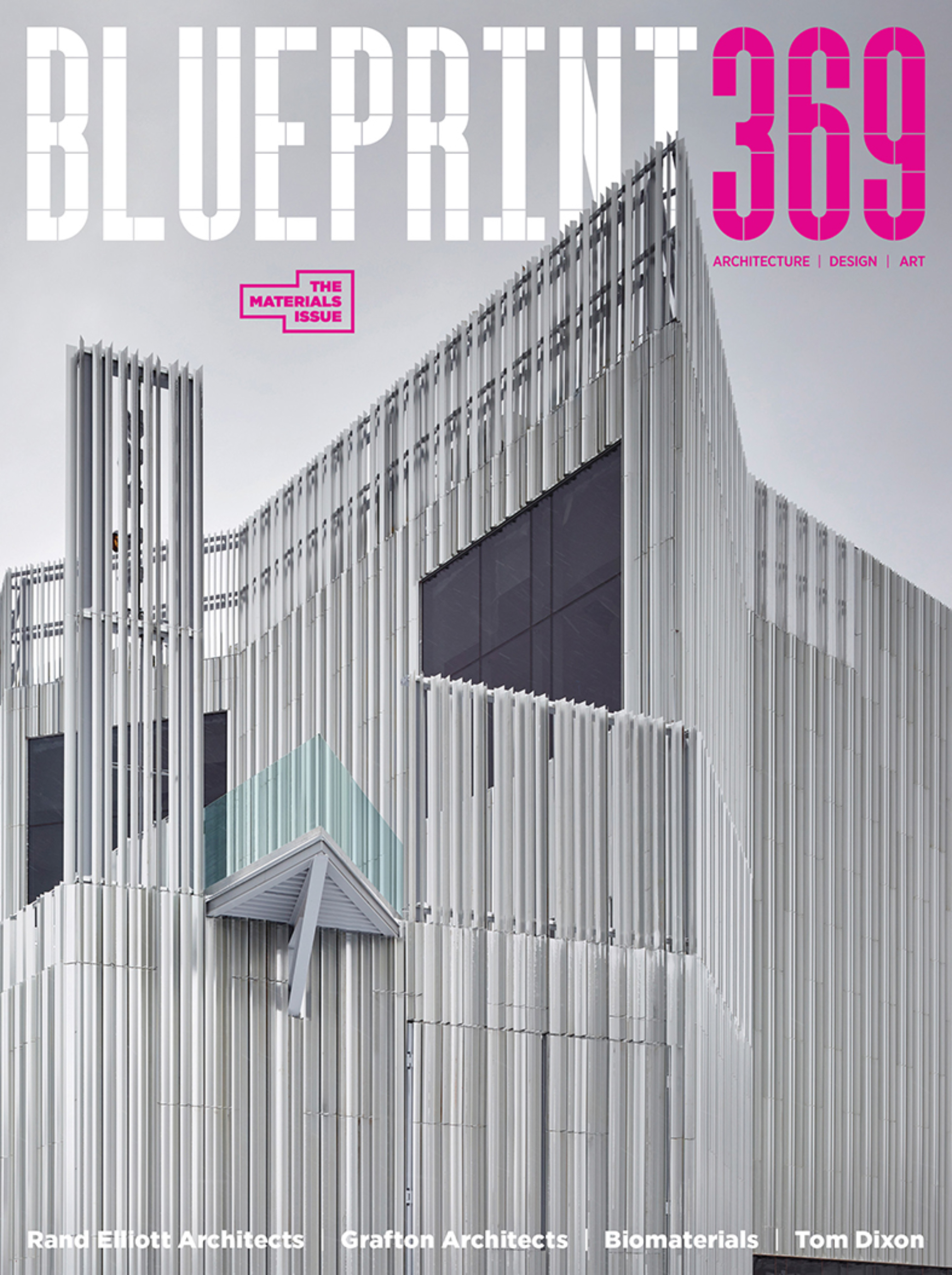 World-renowned Oklahoma City native and humorist Will Rogers once famously said: ‘If you don’t like the weather in Oklahoma, wait a minute and it’ll change.’ Indeed, big skies and volatile weather are the essence of Oklahoma City. Equidistant from Los Angeles and New York, Oklahoma City does not have the pedigree of either coastal cities, but with its near-iconic prairies and Native American heritage — plus a cultural scene long on the rise — it is a city with as much history as it has potential.

Here to channel that potential is the new Oklahoma Contemporary arts centre, designed by local practice Rand Elliott Architects. The four-storey, 5,010 sq m building, is situated in the city’s central Innovation District. It provides 743 sq m of galleries for visual art, a flexible theatre space that seats 200, a dance studio and nine classroom studios. This building lies at the heart of a new $26m (£20m), purpose-built campus designed by Elliott that stretches across 1.9ha and includes a sculpture garden, the existing Campbell Art Park, plus a renovated 1910 warehouse, now named The Studios, which houses crafts studios both for local artists and participants in Oklahoma Contemporary’s Studio School arts education programmes.

Launching officially in March, the Oklahoma Contemporary marks the second chapter in the arts centre’s history. The formerly named City Arts Center was founded as a non-profit, community-orientated arts centre in 1989, funded by a capital campaign. It used to operate out of a 1950s building in the city’s State Fair Park, which, until 2002, was also home to the Oklahoma City Museum of Art. Over the years, however, the Arts Center outgrew its existing facilities, which also housed a planetarium. It needed a bigger, better space for its programming needs — and a more central location to engage with the community.

Tour and Tell: The new Oklahoma Contemporary is going to be amazing!
The Lost Ogle