2021 brings first solo exhibit in Oklahoma where Ruscha grew up 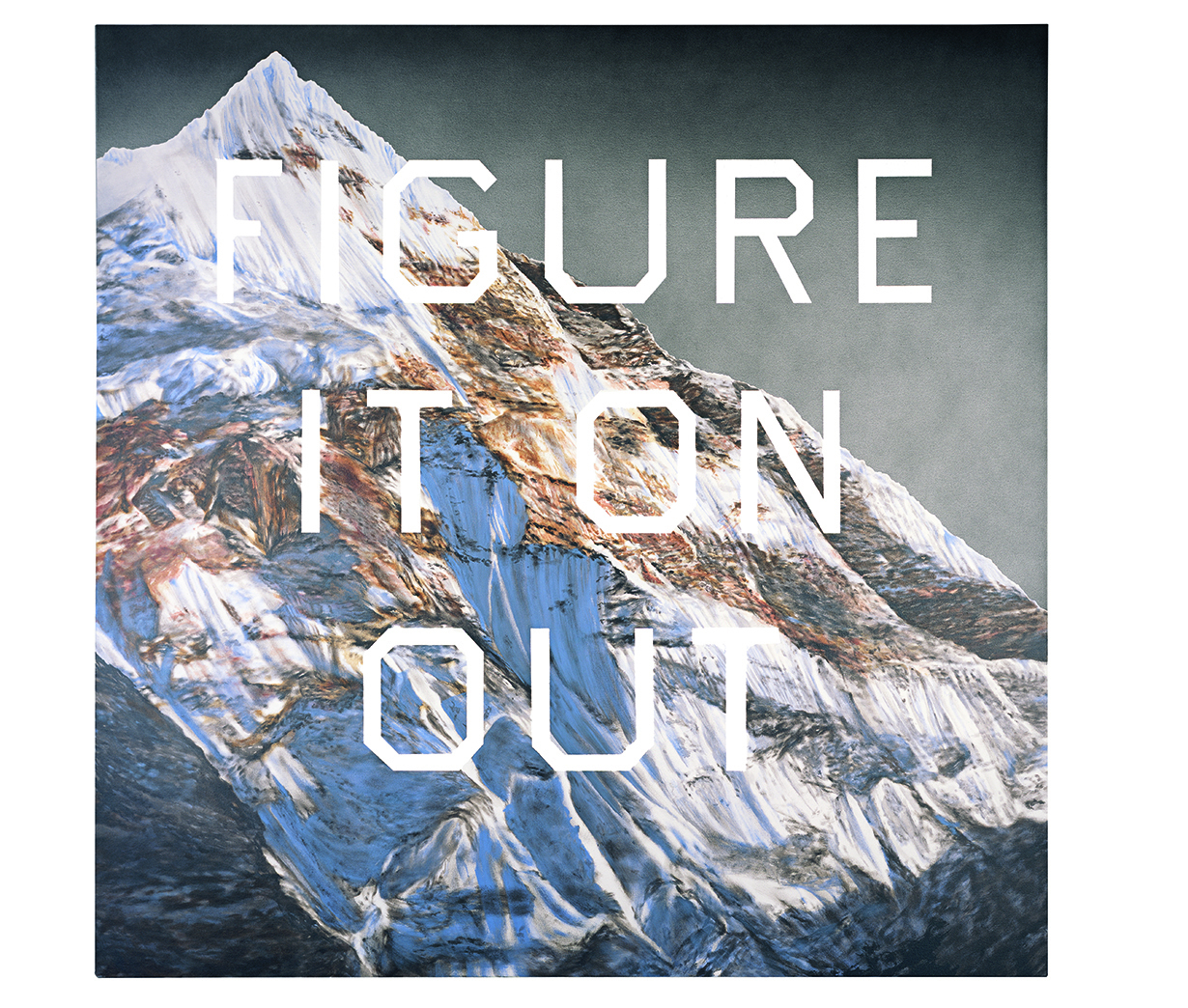 If Ed Ruscha's name is unfamiliar, you're in extensive company. Since 2015, Google searches for obsolete mimeographs have outpaced those for the Catholic-born octogenarian, whom museums practically venerate, from the London Tate to Los Angeles' Broad. For those who extol price tags, a 1964 Ruscha oil painting sold in Nov. 2019 for nearly $52.5 million.

If you've reached the Museum of Modern Art's 404 error page, you've seen Ruscha's "OOF" (1962) — blocky, yellow letters against a deep blue field. Everyone understands the word "oof," though it's nonsensical, according to independent scholar and curator Alexandra Schwartz, who finds the work amusing. "It sums up how he takes verbal language and turns it into something visual in a way that you don't expect," she said.

The unexpected emerges also in the Oklahoma Contemporary show Schwartz co-curated, "Ed Ruscha: OKLA" (running Feb. 18 to July 5, 2021), Ruscha's first solo exhibit in the state where he grew up. Most exhibits about Ruscha ("roo-SHAY") center on his adopted home, since 1956, of Los Angeles, so mining Oklahoma's impact on him is rarer. Exceptions include the University of Oklahoma Fred Jones Jr. Museum of Art's "OK/LA" (through March 7, 2021), and "Out of Oklahoma: Contemporary Artists from Ruscha to Andoe" (2007-08) at the Fred Jones Jr. Museum of Art and the Bartlesville, Oklahoma-based Price Tower Arts Center, within the only skyscraper Frank Lloyd Wright made.

On the Town: Artist explores roots in upcoming exhibit
The Journal Record