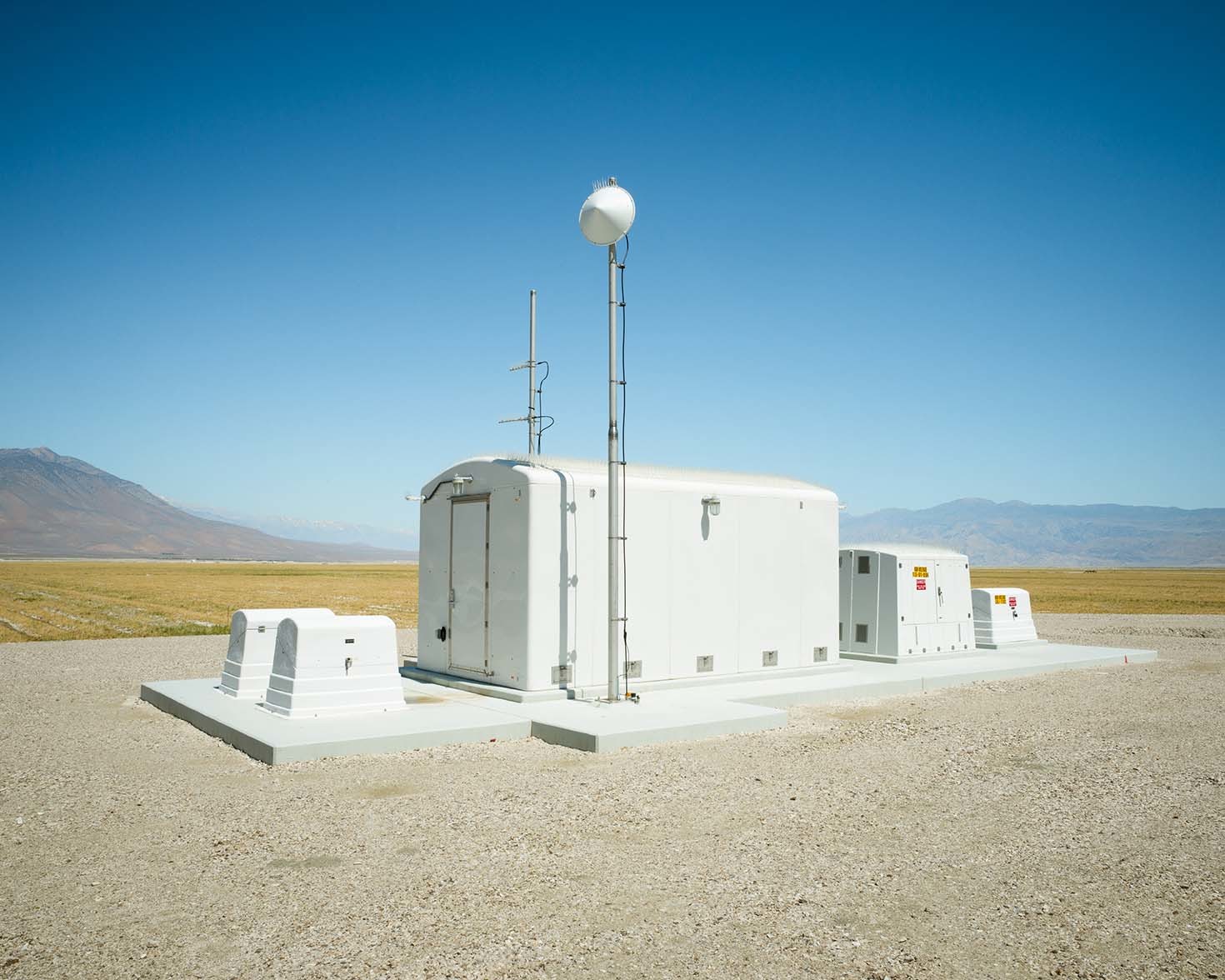 Running through April 19, Fieldworks surveys an anthology of objects collected from the vast American Southwest, a fittingly ambitious area to cover and exhibit for the newly minted arts center. From craters to jars, nothing appears to be too big or small for University of Oklahoma Professors Todd Stewart and Robert Bailey.

The exhibition catalogues the contemporary history of the Southwest through the artfully assembled artifacts collected on a road trip. Each object receives a dedicated description and is grouped with other objects to which it is connected by Bailey’s interrogative texts. Each relic seems to float in its own little ecosystem, but taken together, they comprise an archive record of the relationship between the land, its inhabitants, and its traveling guests.