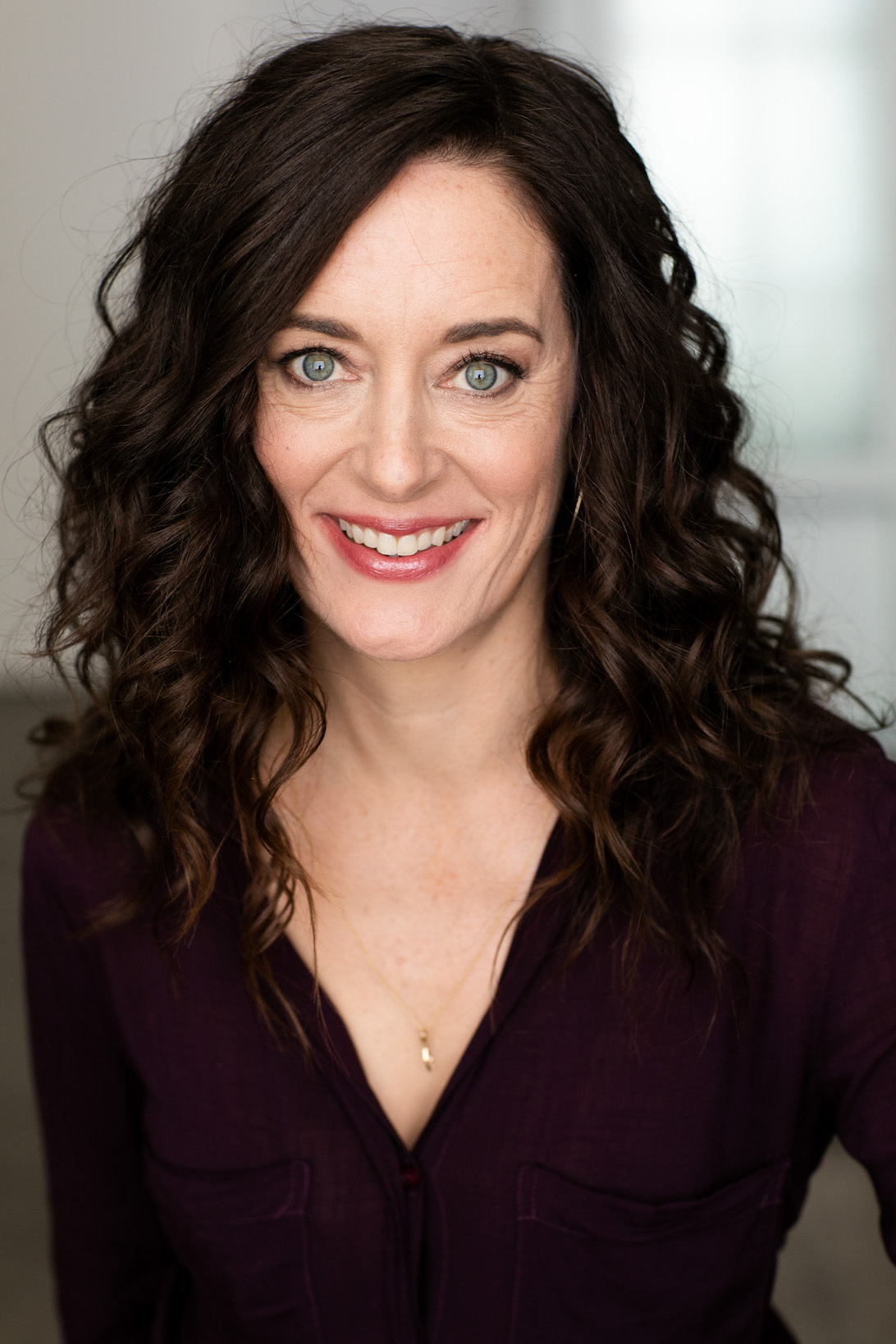 Anna Cox works at the intersections of art, education and creative problem solving. As the associate director of Studio School, she and her team create opportunities for adults to experience the power of art and community in their daily lives.

Prior to moving to Oklahoma City, Anna was a tenured professor with more than 20 years of curriculum development in photography and creative thinking. Twice nominated for instructor of the year, she chaired panels and presented research at national academic conferences, including CAA, SECAC and UAAC. She has received numerous grants and fellowships and has collaborated with Brookings Institution and The Conchord Coalition. She studied pre-camera technologies at the George Eastman Museum and was awarded an American Democracy Project grant for her work collecting oral histories of people impacted by school shutdowns resulting from the Brown v. Board of Education decision. Anna edited the first anthology to document the overlooked historical and contemporary contributions of First Peoples and LQBTQ media artists, collectives and organizations across Canada.

As an artist, she has exhibited in cities such as Chicago, Boston and New York. As a participating artist in Al-Mutanabbi Street Starts Here, her work has toured universities, institutions, libraries and museums across the world. She has had artist residencies at Banff Centre for the Arts (Canada), Cité Internationale des Artes (Paris) and Cuttyhunk Writers Residency (Massachusetts) where she worked with Pulitzer Prize nominee Hernan Diaz.

Her first novel, I Keep My Worries in My Teeth, was published in June 2020. Reviews, essays, excerpts and interviews have appeared in The Wall Street Journal, Los Angeles Review of Books, The Chronicle of Higher Education, BOMB magazine, The Christian Science Monitor, Literary Hub, Electric Literature and Hypable. She is represented by Aragi.

Anna holds a Master of Fine Art from Southern Illinois University and a Bachelor of Arts from The Ohio State University. She is working on her second novel.

Back to staff page