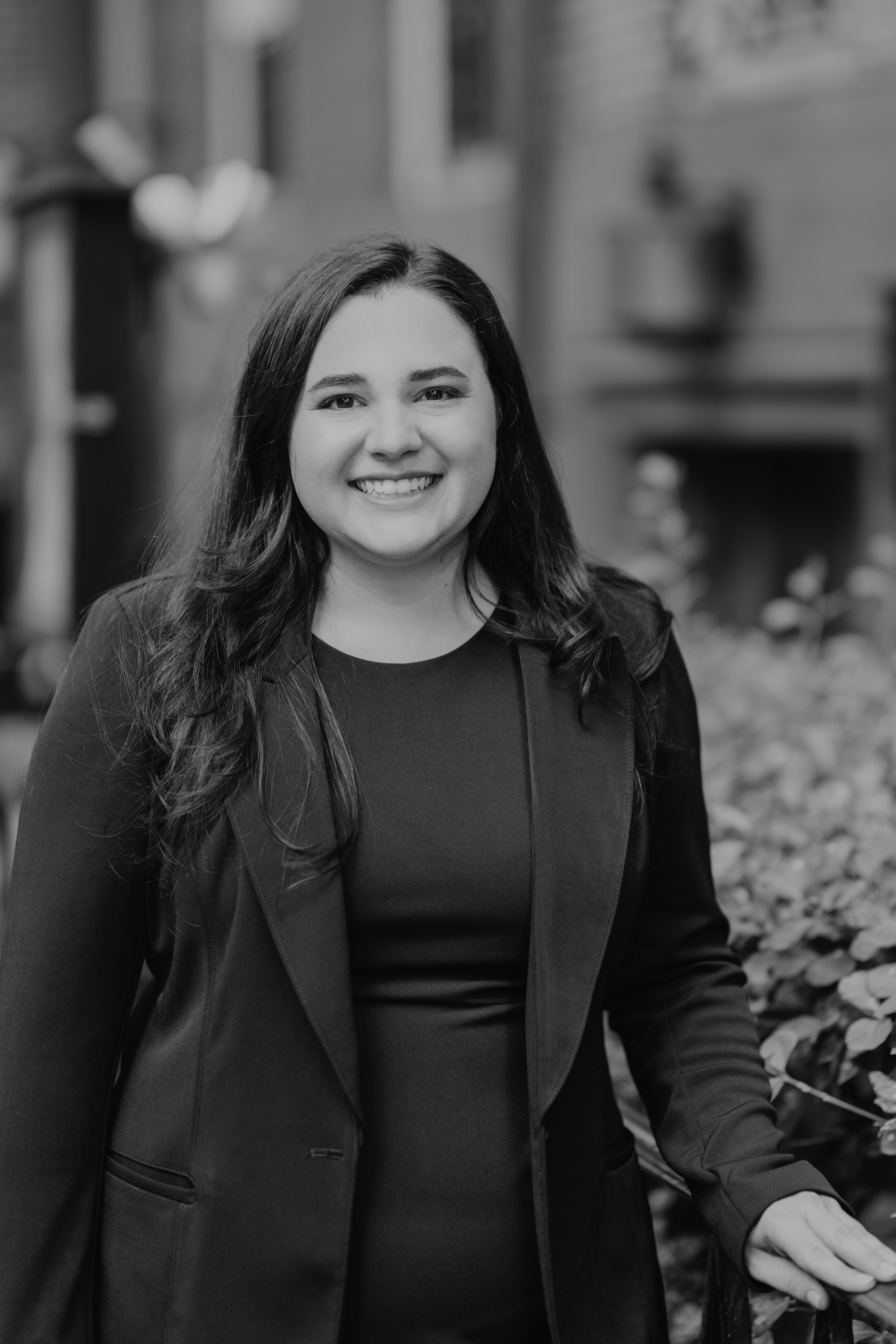 Jacqueline started her career as a high school band director at Powell High School in Knoxville, Tenn. She then became director of bands at Seymour High School, teaching all high school band ensembles, fifth- and sixth-grade grade band and AP music theory. Under her direction, the Seymour High School Band ensemble consistently received superior ratings at concert assessment and marching band competitions. In 2019, the band was chosen as the University of Tennessee Pride of the Southland Band of the Day, where Jacqueline’s students performed alongside the historic college band.

In addition, Jacqueline has served on the board of directors for the East Tennessee School and Band Association as secretary and as clinician host. This opportunity allowed her to facilitate additional music-making experiences for the students of East Tennessee.

Jacqueline holds a bachelor’s degree in music education and flute performance from the University of Tennessee. She is currently pursuing her Master of Arts in Performing Arts Administration at New York University.

Jacqueline loves to travel and spend time outdoors exploring new places. You can find her trying new recipes and attending art events during her free time.

Back to staff page