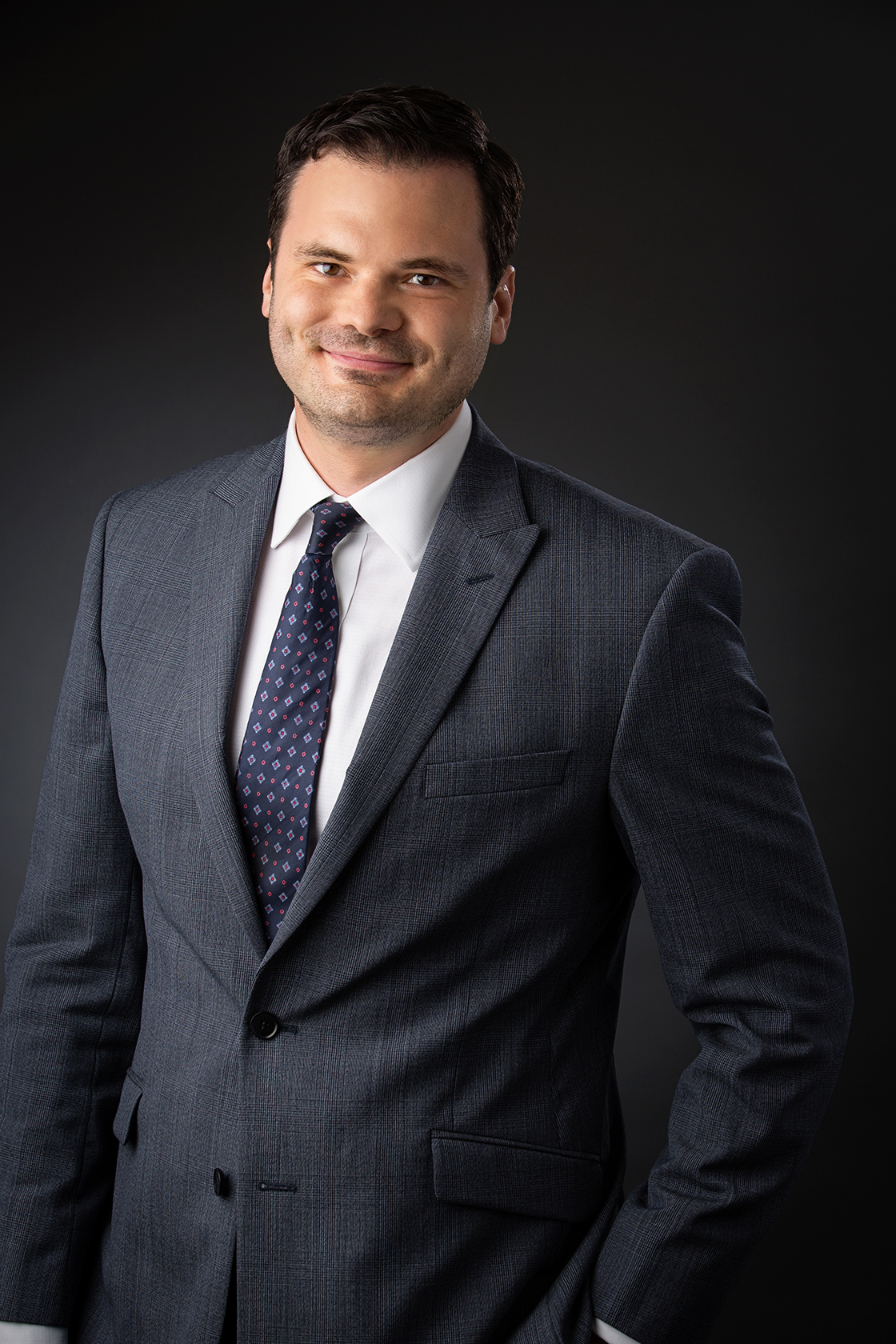 As artistic director of Oklahoma Contemporary, Jeremiah Matthew Davis serves in a key leadership role as the institution moves to its new, central location in downtown Oklahoma City. A native of Oklahoma, Davis leads the strategic plan for the growth of artistic programming and Studio School, piloting innovative programming that will remain the core of the institution’s work in its new home. Since joining Oklahoma Contemporary in 2016, Jeremiah has overseen forward-looking curatorial programming, including Ed Ruscha: OKLA, Tatyana Fazlalizadeh: Oklahoma is Black and Jeffrey Gibson: Speak to Me, and performance, including the Art + Tech and Women in Performance series, while continuing and strengthening staple youth and adult education programs.

Prior to joining Oklahoma Contemporary, Jeremiah focused on immersive theatrical production, working with some of the most accomplished artists in the country, including Tony Award-winning designer Christine Jones, Sleep No More producer Randy Weiner, international composer Andile Khumalo, and emerging installation artist Cosmo Whyte. He has collaborated with leading theatrical institutions, ranging from the Woodshed Collective, New York Theatre Workshop and St Ann’s Warehouse, as a dramaturg, writer, consultant, producer and technical director. His work in this sphere has been consistently grounded in education, including teaching roles at New York University, Barnard College and Columbia University and his continuing tenure as faculty member at the Todoroff Conservatory.

Jeremiah holds a graduate degree in dramaturgy from Columbia University, where he was Dean's Fellow. He studied theater and social science at Bennington College.