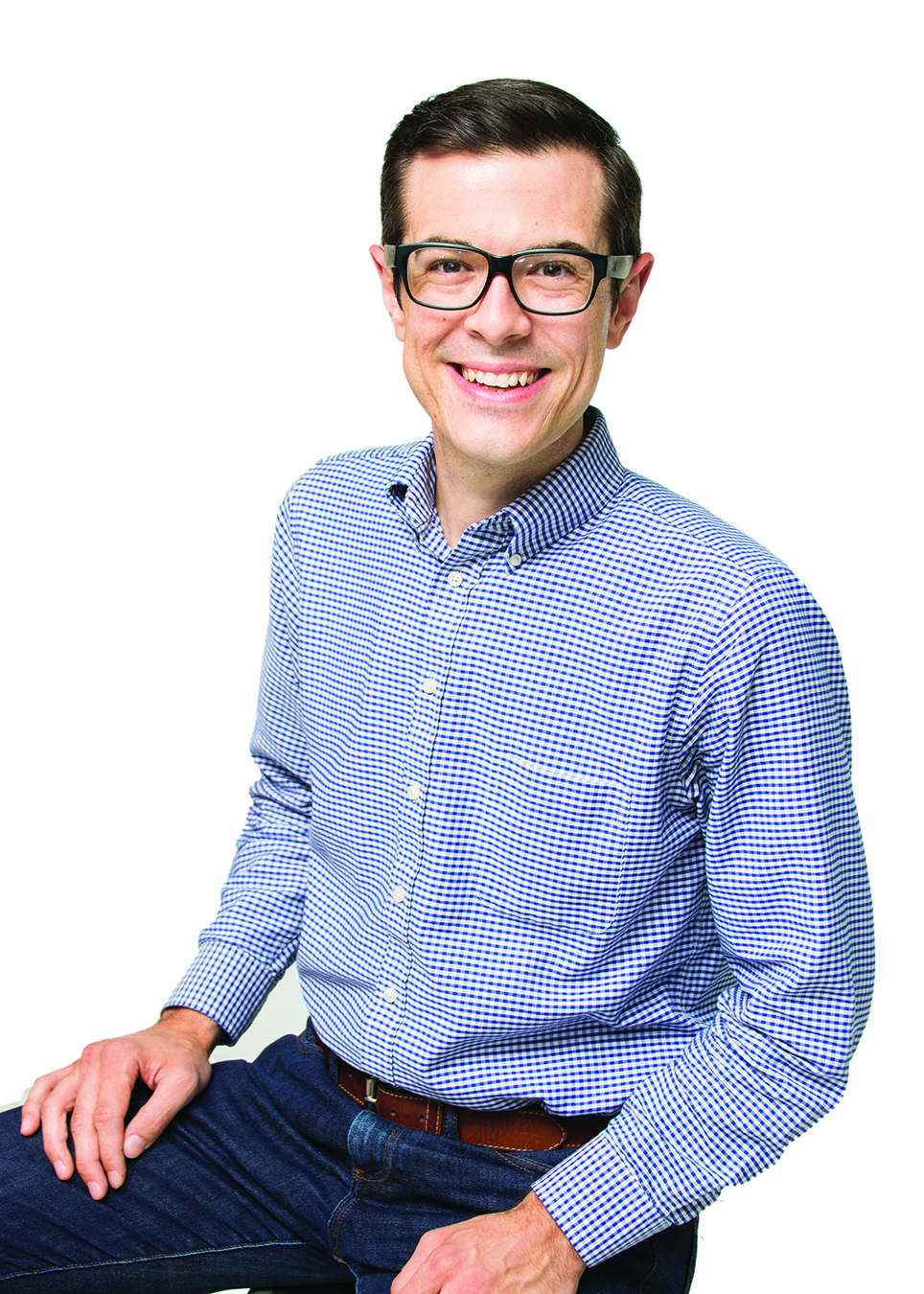 Jezy J. Gray is a writer and editor dedicated to telling stories about the arts’ impact on public life. He handles a range of communications tasks and projects, crafting meaningful narratives about the exhibitions, educational programs, artists, students, visitors, donors and other stakeholders of Oklahoma Contemporary.

Jezy’s background includes nonprofit communications, literary studies and journalism. He most recently worked as the editor in chief of the Tulsa Voice alternative city newspaper. His writing on art, politics and contemporary culture appear in PopMatters, This Land, D Magazine, Dallas Observer, Oklahoma Gazette, NonDoc and more. Two of his essays have been collected in the anthologies A Voice Was Sounding: Vol. 5 (2015) and Race Reader (2017).

Jezy and former Tulsa Voice editor Liz Blood were jointly recognized with the 2018 Media Award from the Dan Allen Center for Social Justice for championing vulnerable communities in Tulsa. During Jezy’s editorship, the Tulsa Voice won first-place honors for arts and diversity reporting; feature, food and sports writing; and cover design at the Great Plains Journalism Awards and Oklahoma’s Society of Professional Journalists Awards. That same year, the paper landed second place for LGBTQ+ reporting at the national Association of Alternative Newsmedia Awards.

A fourth-generation Oklahoman and first-generation college graduate, Jezy holds a Master of Arts in English with a concentration in American studies from the University of North Texas. In his free time, he enjoys camping, cycling and spending time with his wife and cats.