Boo Ritson depicts characters and still lifes drawn from her own imagined narratives merged with borrowed Americana. For each piece she paints her subject in a thick emulsion and then has the scene photographed while the paint is still wet. The resulting image sits somewhere between painting, sculpture, performance and photography. Ritson has always located her work in an American cultural context and has been fascinated by the process and the history of painting. Homecoming included approximately 60 works by the London-based artist.

“The hyper-real, high-key cast of American stereotypes are drawn from imagined narratives and American iconography,” Ritson said. “The fictional timeless American landscape is collaged together from elements found closer to home, in Chesham, England or Cornwall. It’s a very English-centric view of utopia that takes the language from the wide-open spaces that we associate with America.”

This exhibition was accompanied by a beautifully illustrated catalogue.

A selection of Boo Ritson screenprints were on view at the Civic Center Music Hall, 201 N. Walker, downtown Oklahoma City. 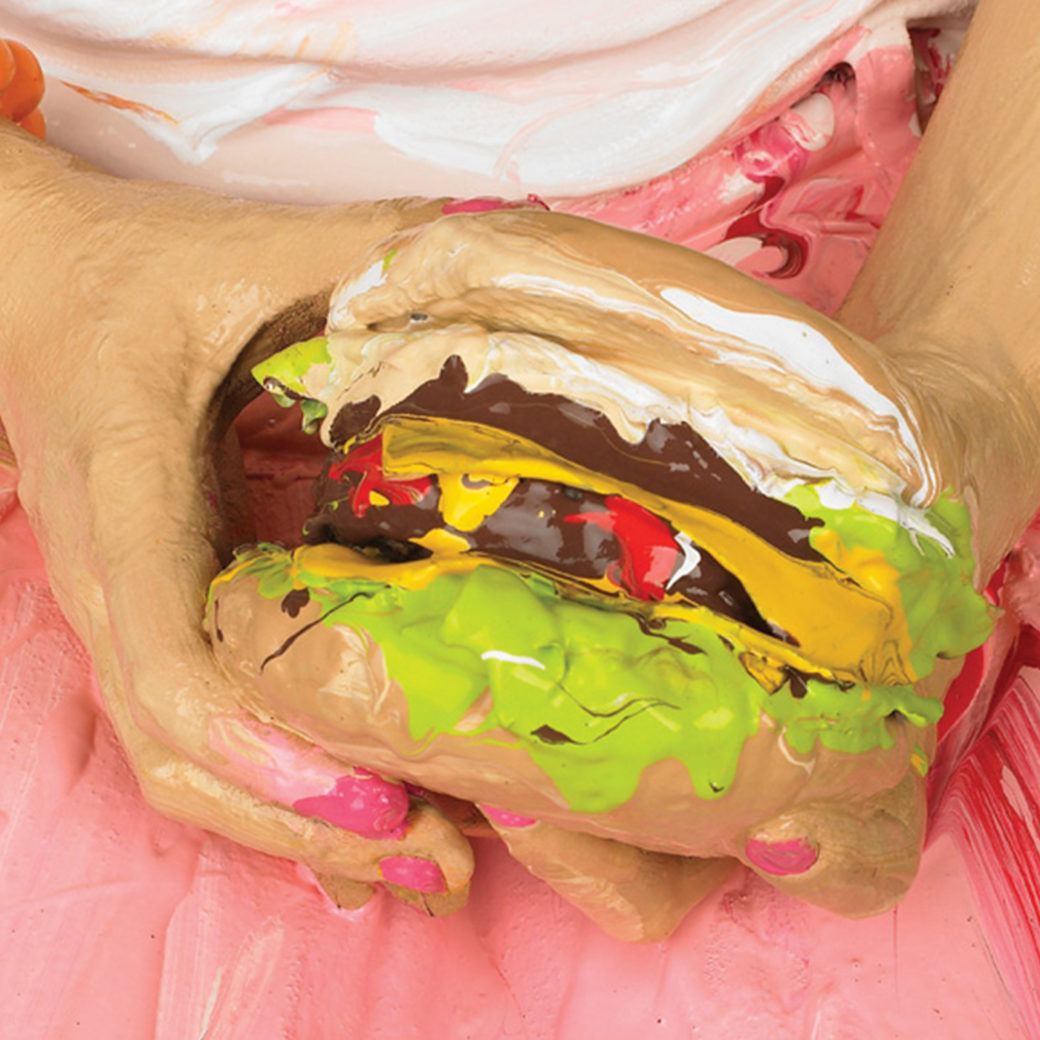 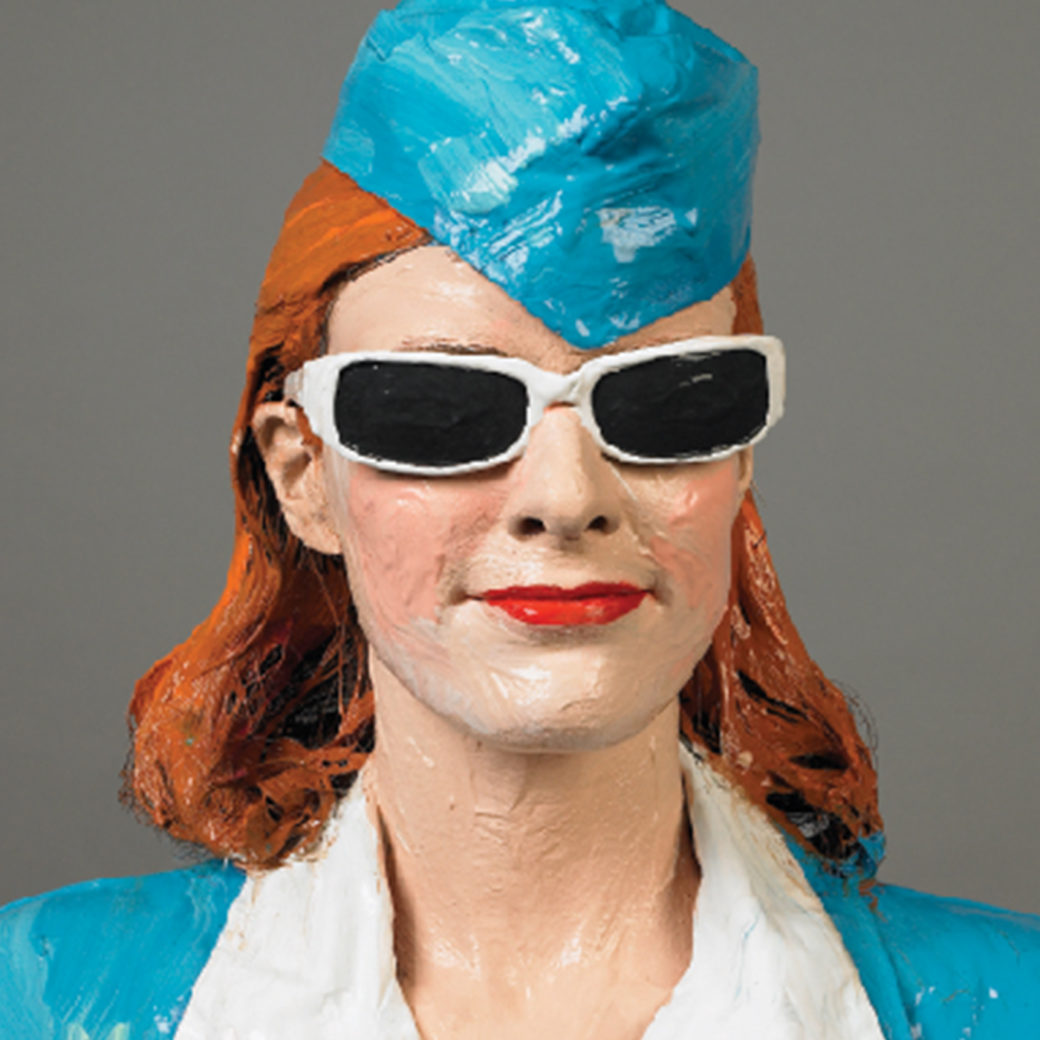 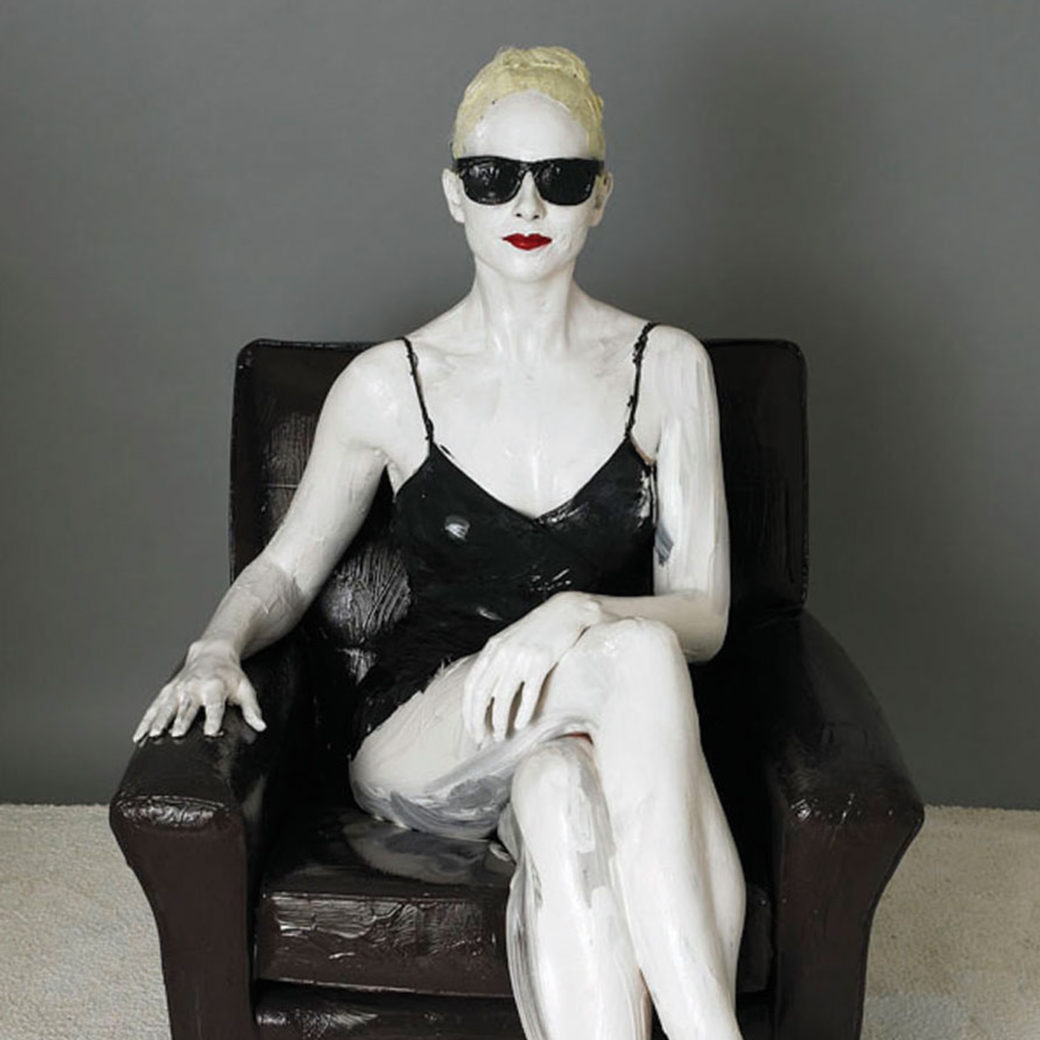 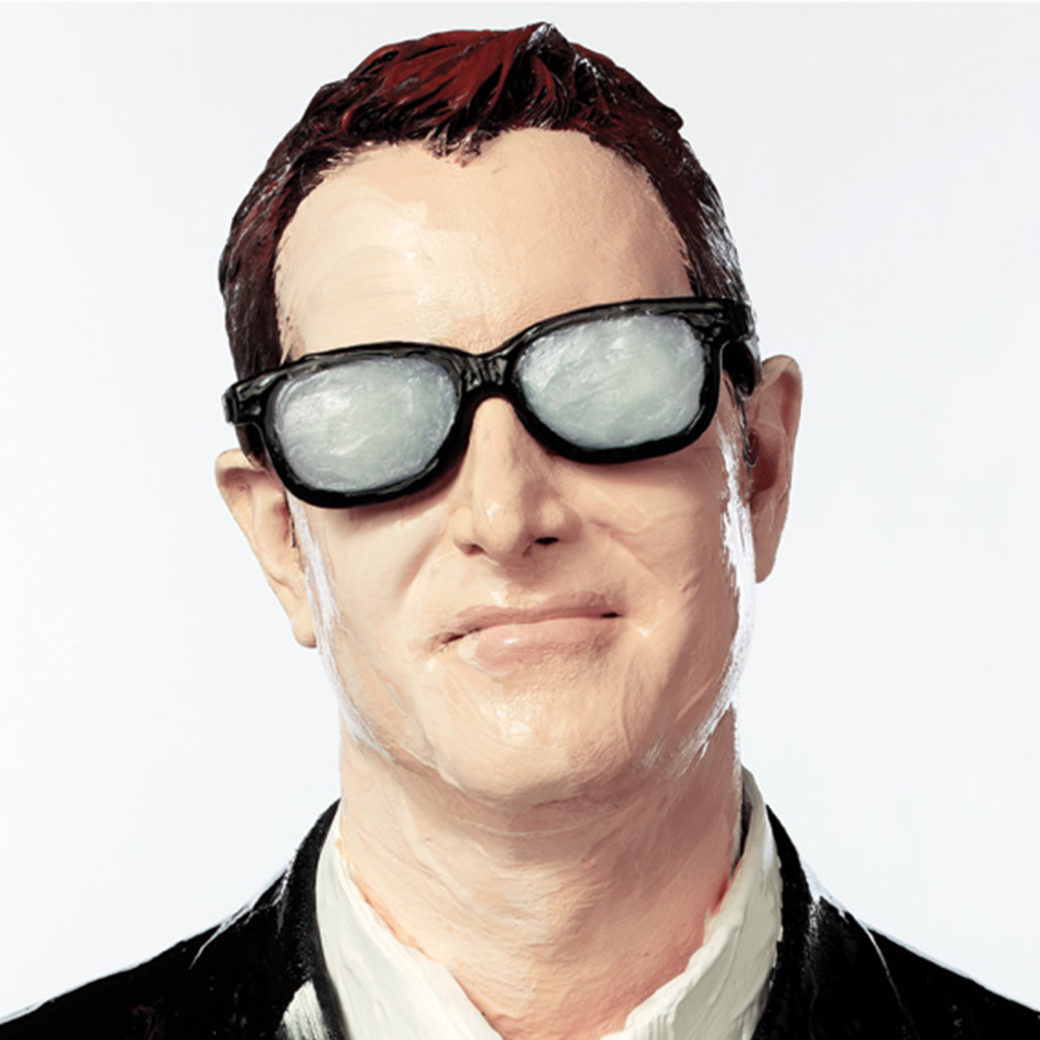