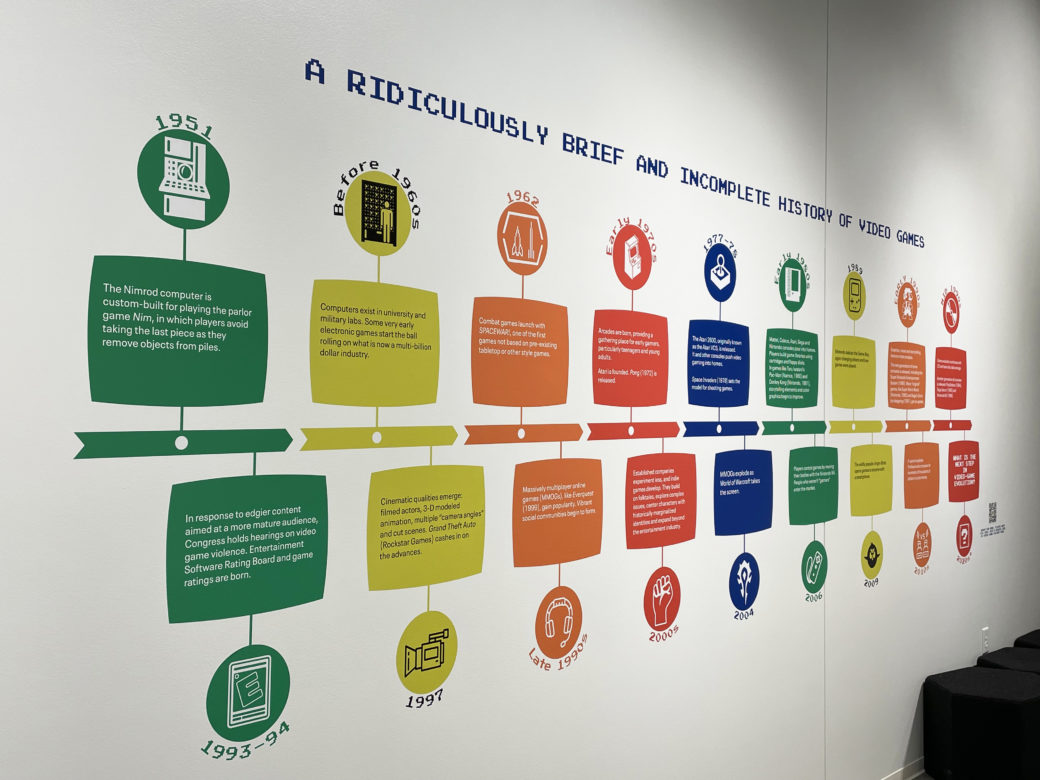 A Slightly Longer But Still Incomplete History of Video Games 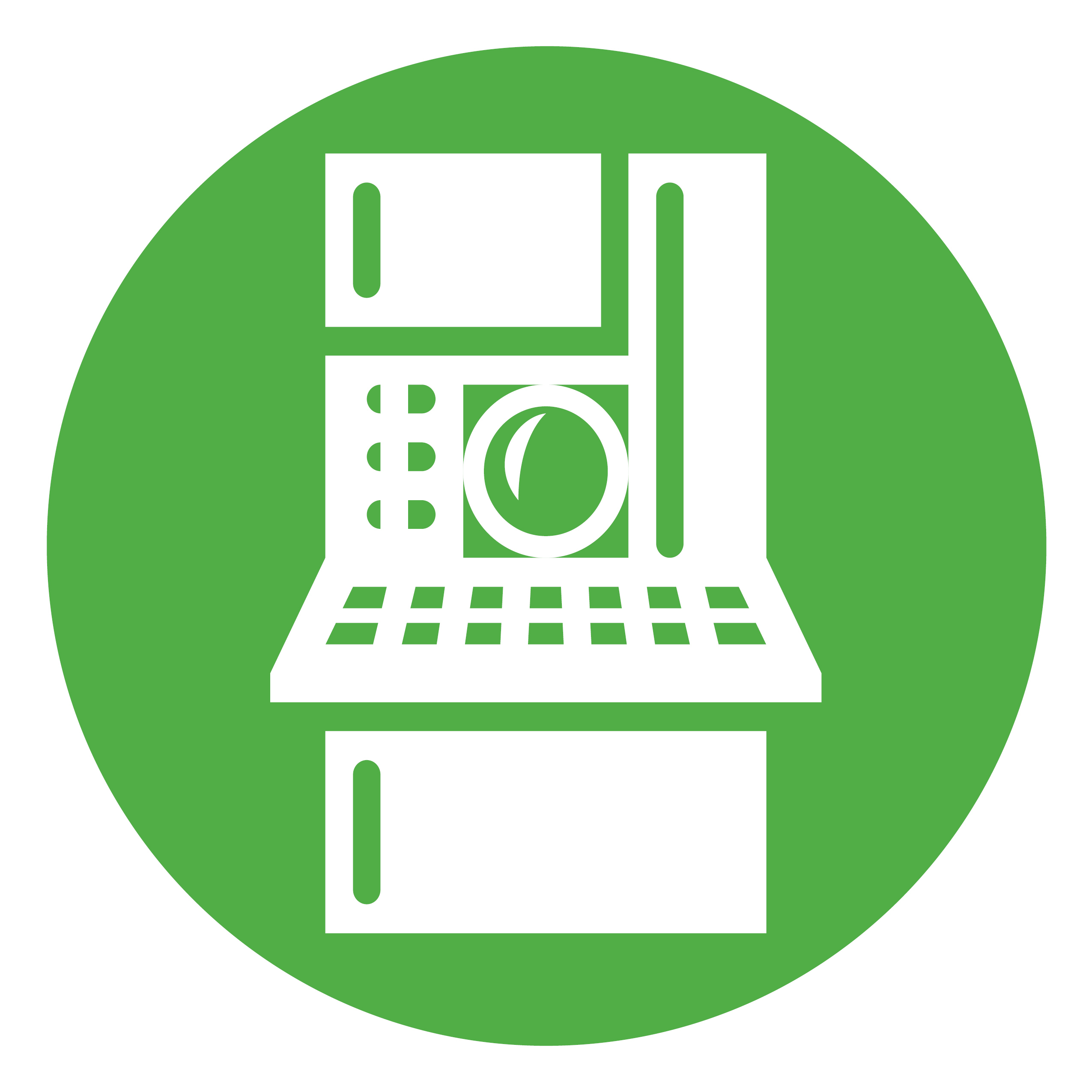 1951
The Nimrod computer is custom built in the United Kingdom as an exhibition piece to play Nim, a strategy game in which players avoid taking the last piece as they remove objects from piles.

1952
Alexander S. Douglas creates OXO, often cited as the first true computer game, to play Tic-Tac-Toe. The first digital graphical simulation game, OXO runs on the EDSAC Computer at Cambridge, which used a cathode-ray tube as a visual display for programs in one of the world's first “stored-program" computers. 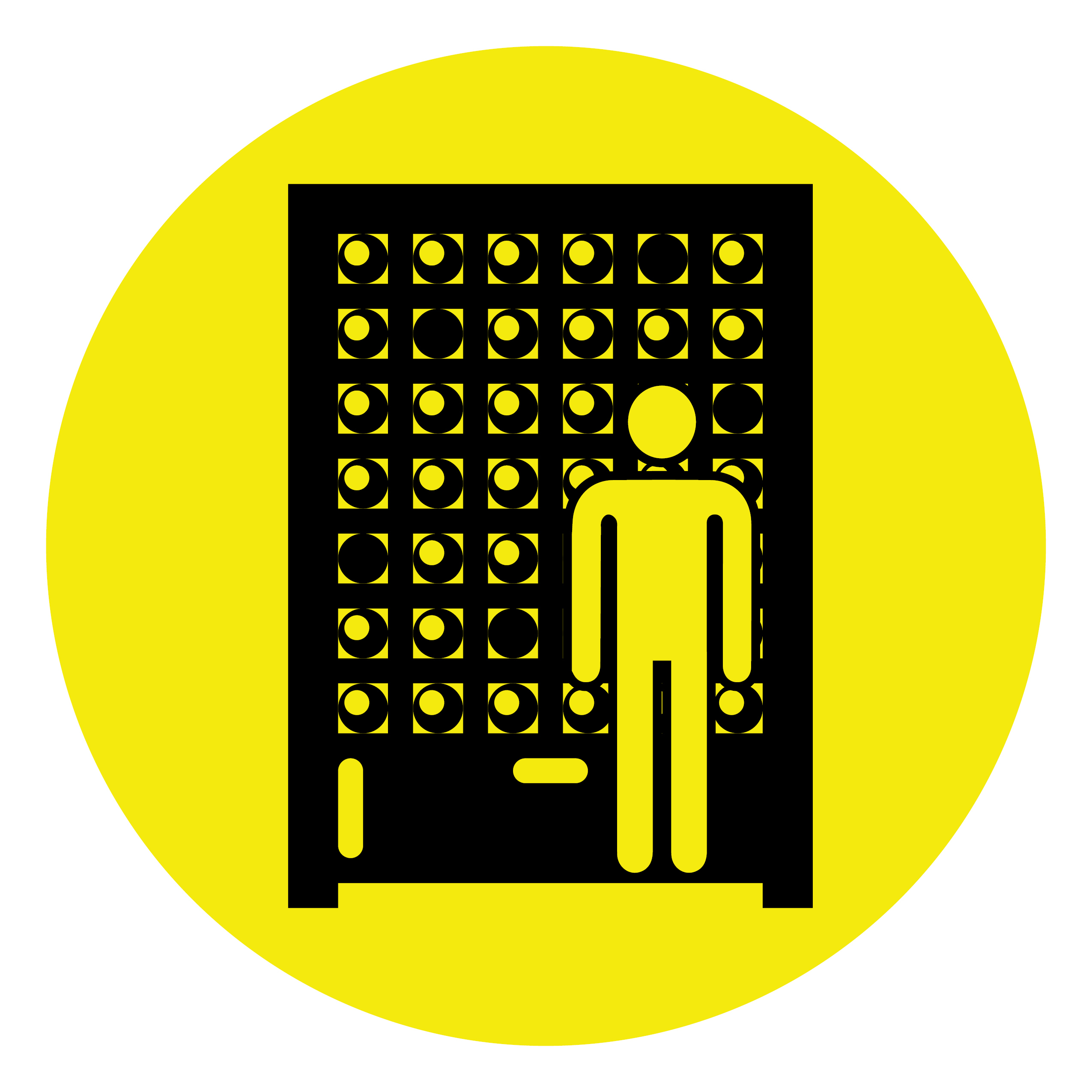 Before 1960s
Computers exist mostly in university and military labs. Some very early electronic games start the ball rolling on what is now a multi-billion dollar industry. 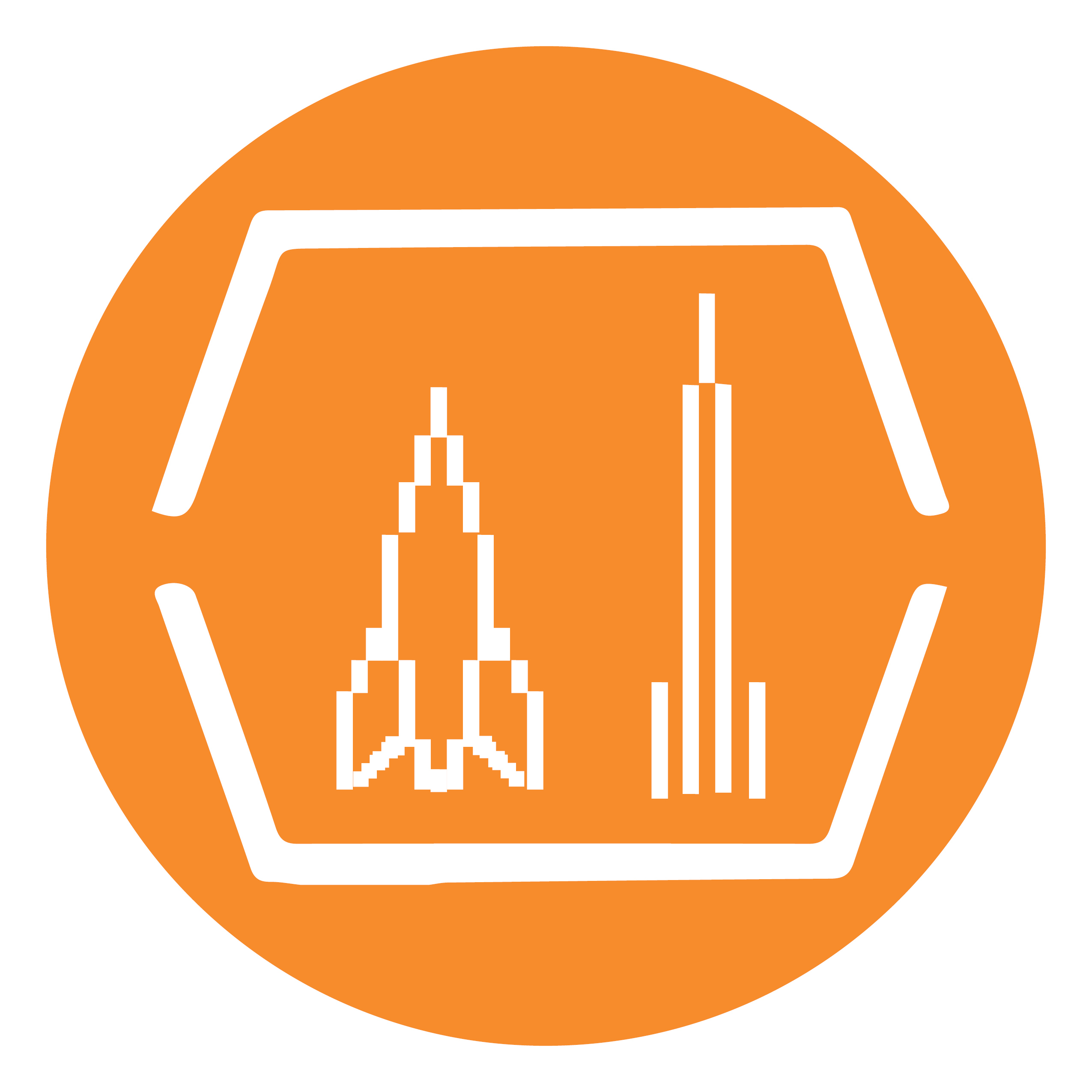 1961-62
Inspired by sci-fi literature, the combat video game Spacewar! is developed at the Massachusetts Institute of Technology (MIT). One of the first video games not based on pre-existing tabletop or other style games, Spacewar! features two players commanding space vessels. Extremely popular in the small programming community, it becomes one of the first games to be copied and modified. Spacewar! directly inspires many other video games, like early commercial arcade games and later games like Asteroids (1979).

1967-68
Ralph Baer develops a prototype for the first multiplayer, multiprogram video game system that could work with a standard television set, known as the Brown Box. It earns him the title “father of video game consoles.” 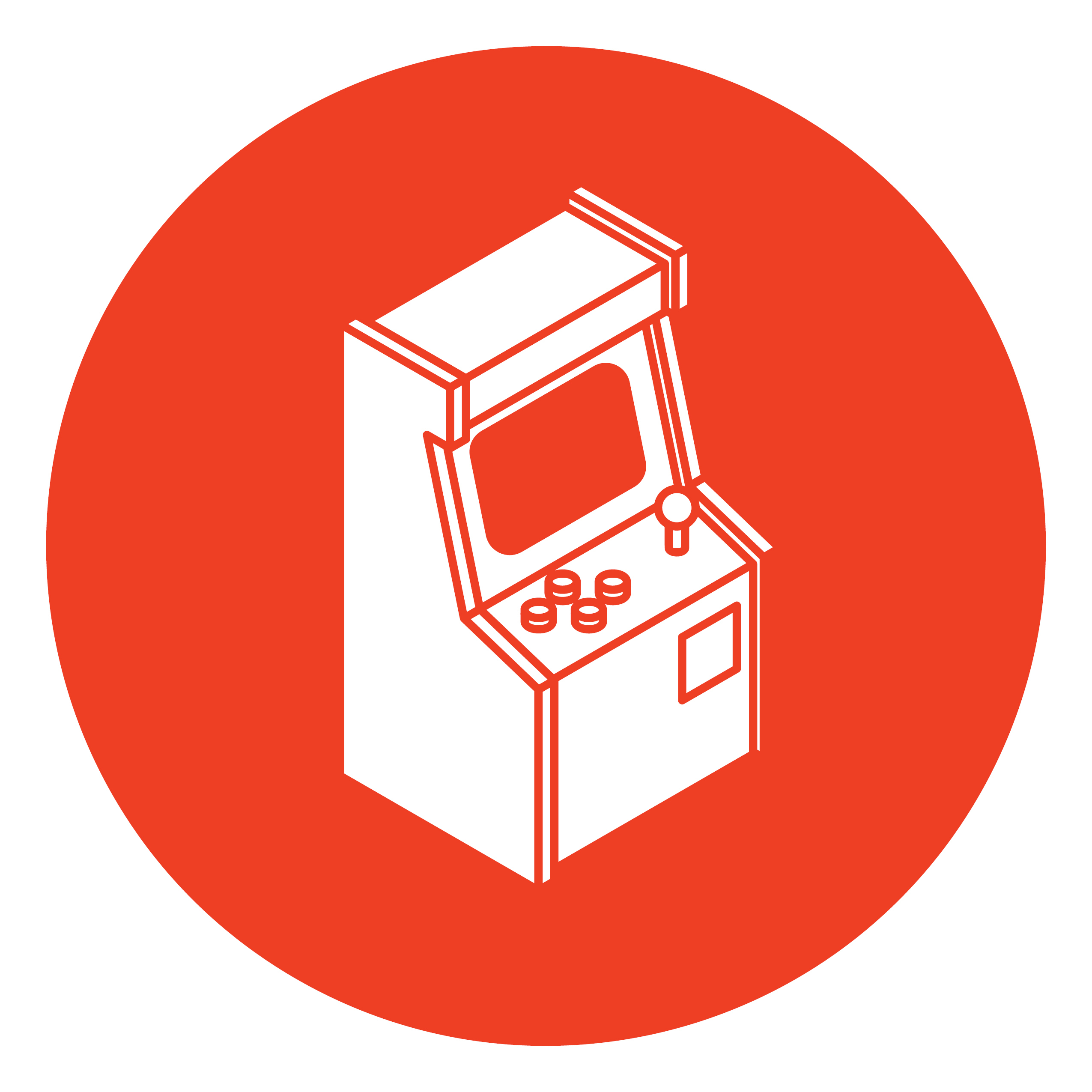 Atari is founded (1972). Pong is released (1972). Baer’s Brown Box is licensed to Magnavox and released as the Magnavox Odyssey. 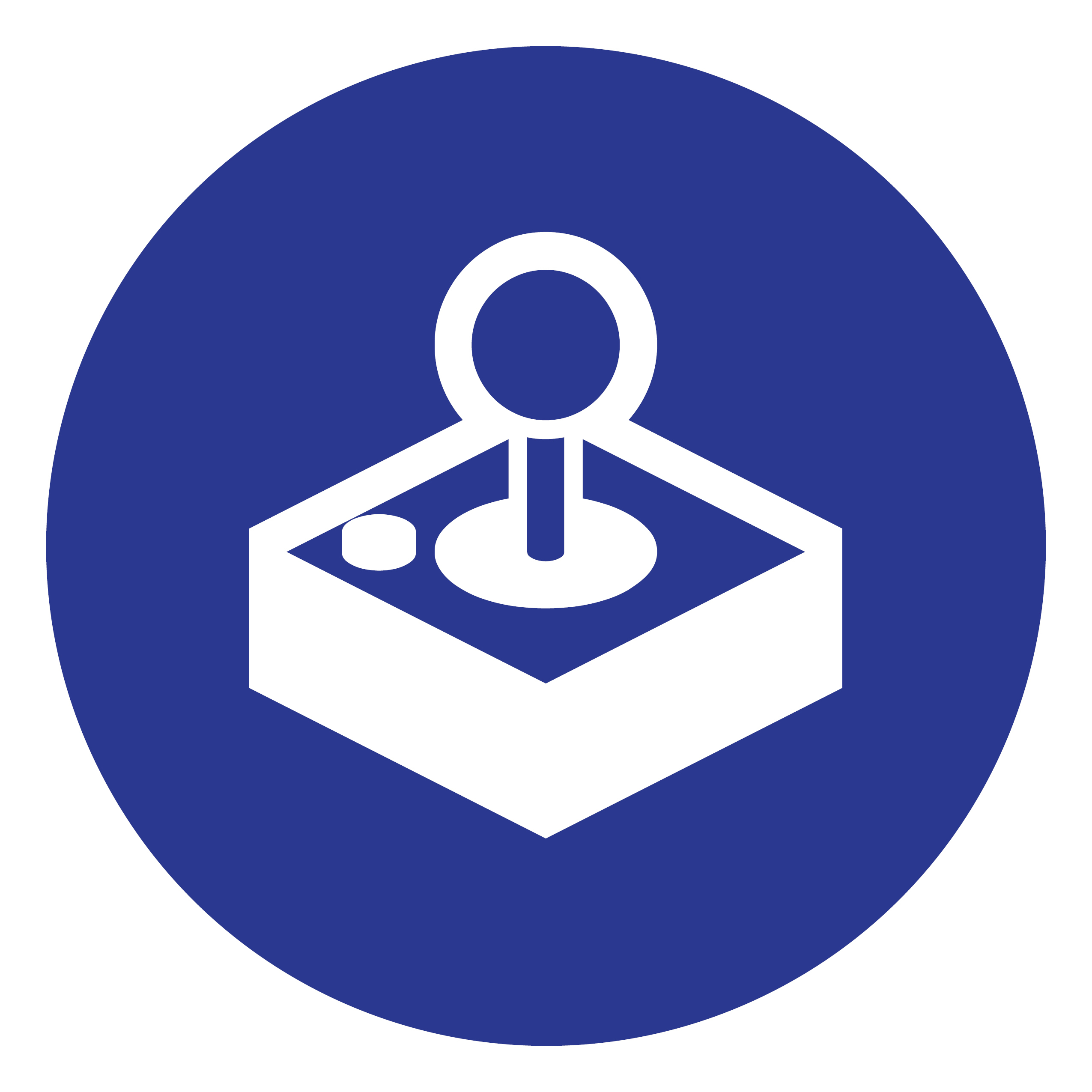 1977-78
The Atari 2600, originally known as the Atari VCS, is released. It and other consoles help push video gaming into the home.

The Intel Microprocessor makes it possible for the whole arcade game PONG to fit on one semiconductor chip. 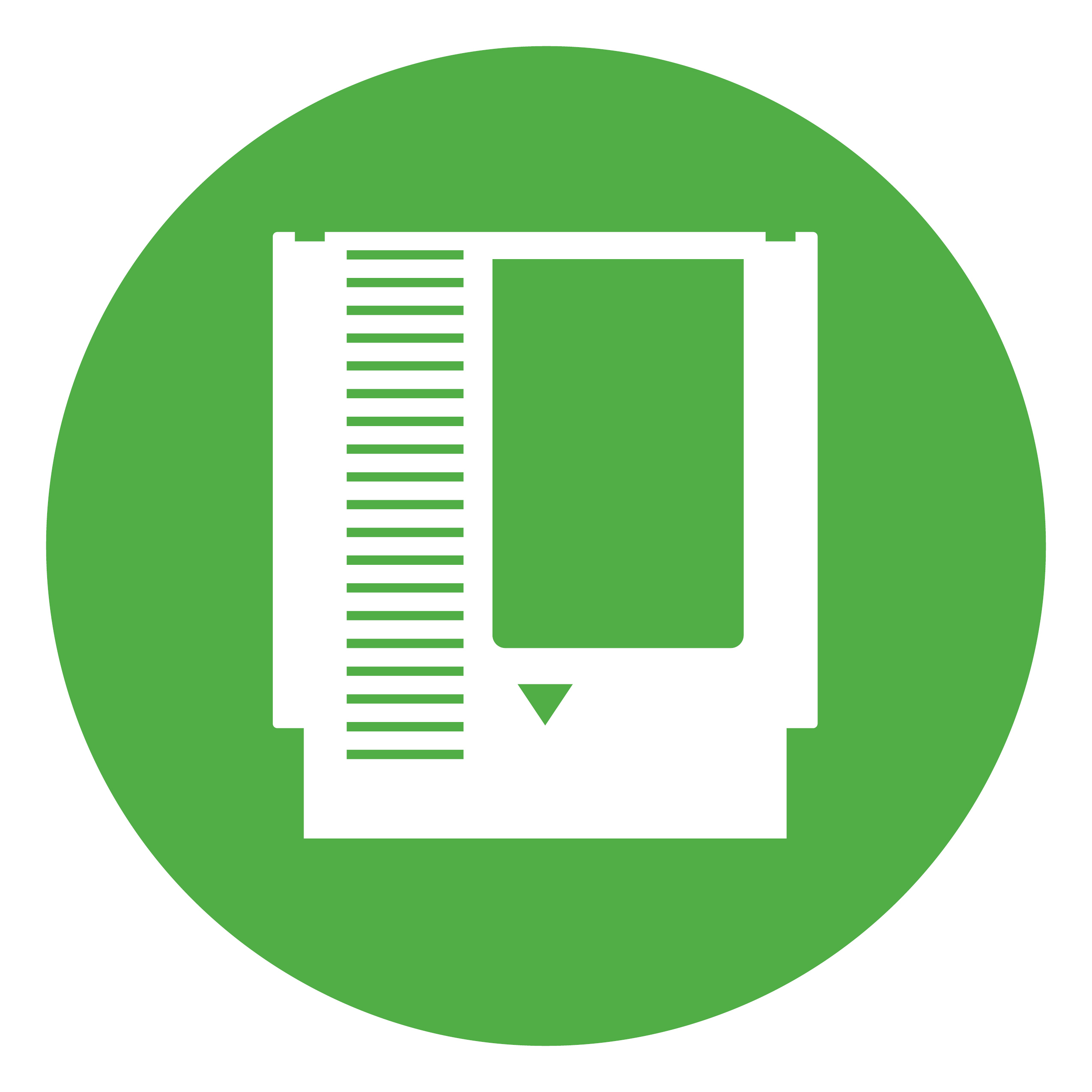 Home computers become another platform for gaming. Early games like Oregon Trail (1971) and Zork! (1980) start appearing on computers at school and work. Storytelling games, such as Ultima (1981), continue to move video games from arcades to personal computers.

1980
The continued fears tied to Cold War culture in the United States are reflected in films, literature and the video games of the 1980s, like Atari Missile Command (1980) and Battlezone (1980).

1983
The North American video game industry crashes. An oversaturated console market, competition from home computer games and a surplus of over-hyped, low-quality games (such as Atari’s E.T., often considered the worst game ever created) contribute to the massive decline. 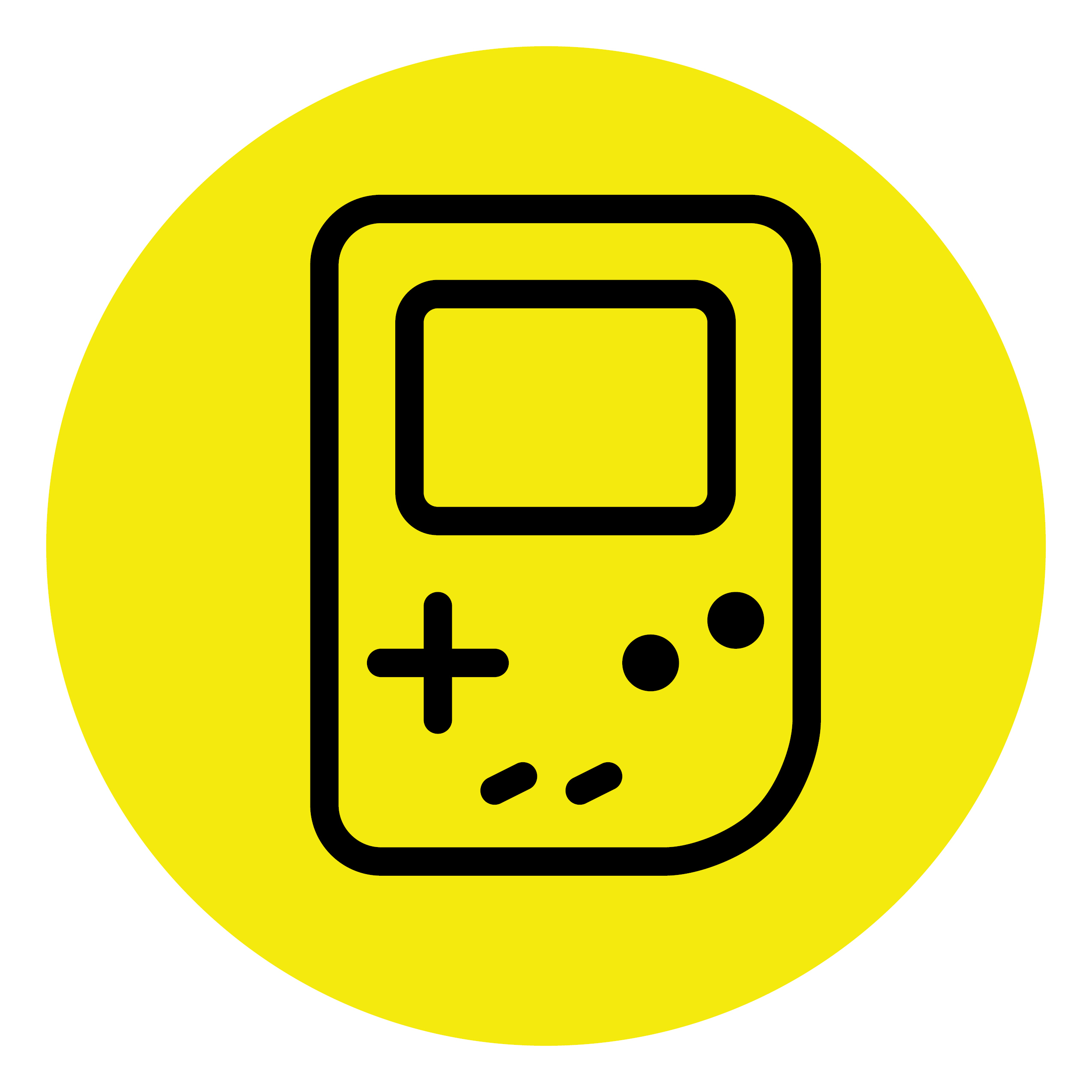 1989
Nintendo debuts the Game Boy (often bundled with Tetris), again changing where and how games were played. The affordability and convenience of handheld games nearly put the console and arcade games out of business! 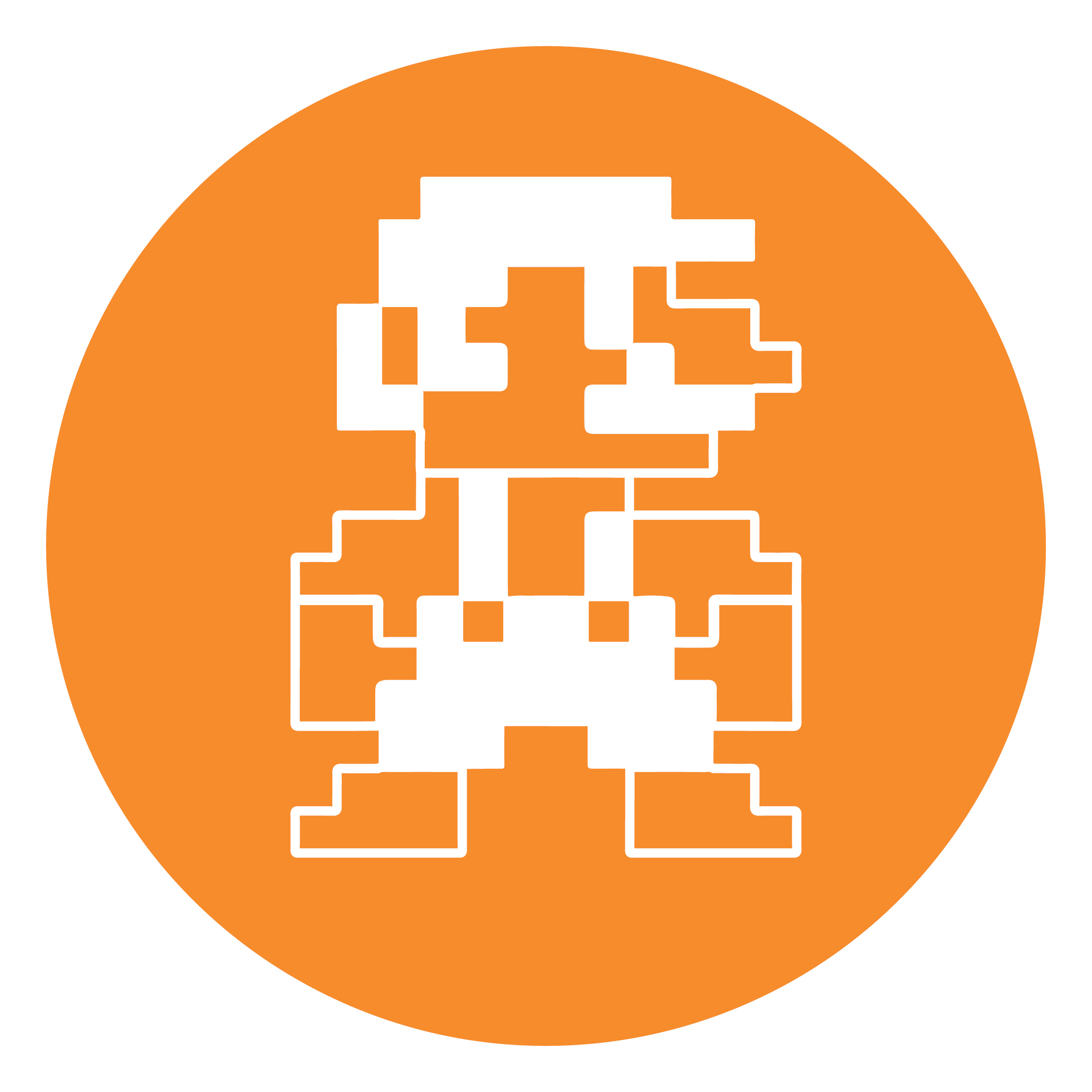 The next generation of home consoles is released, including the Super Nintendo Entertainment System (1990).

Street Fighter II debuts (1991), establishing many of the conventions of the one-on-one fighting genre. 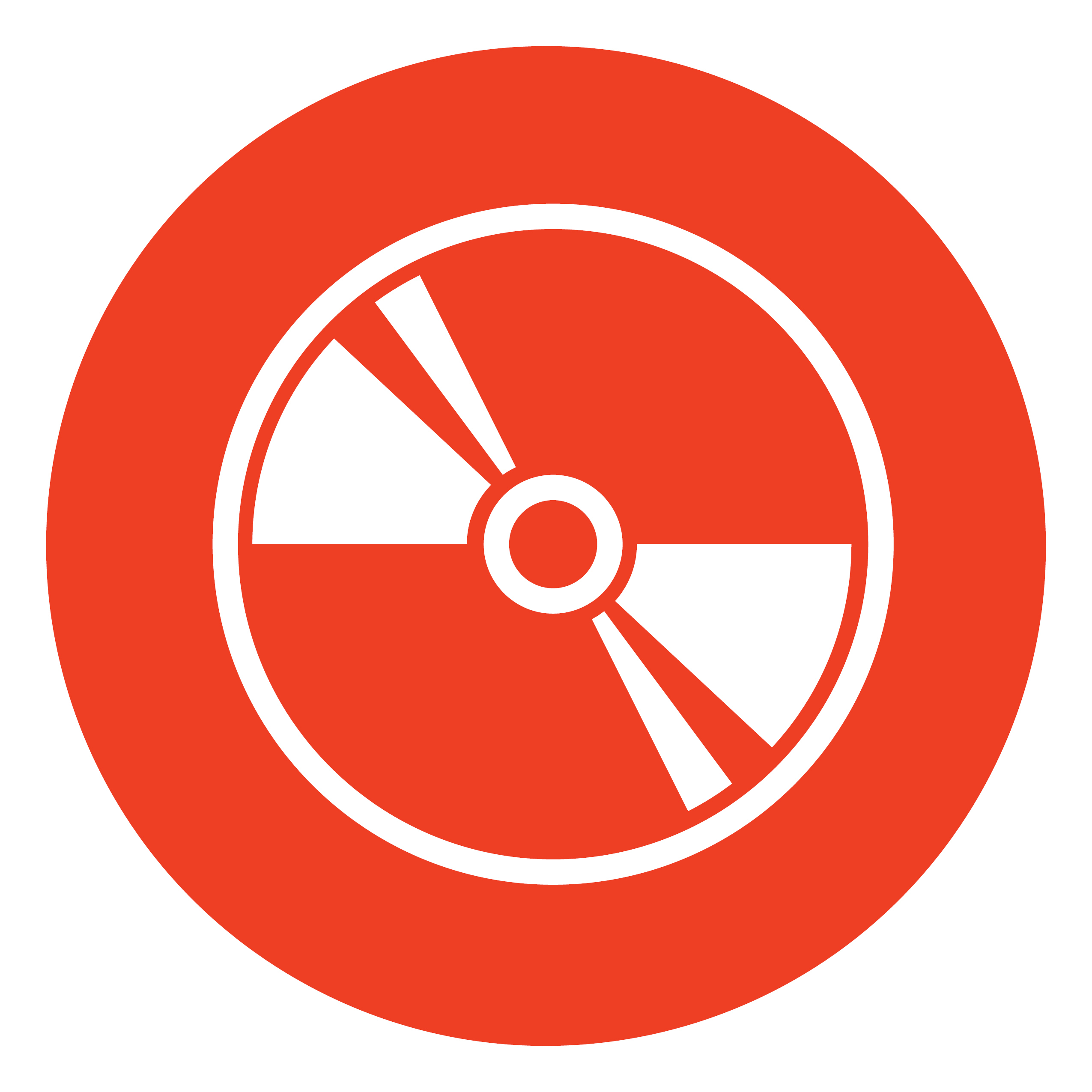 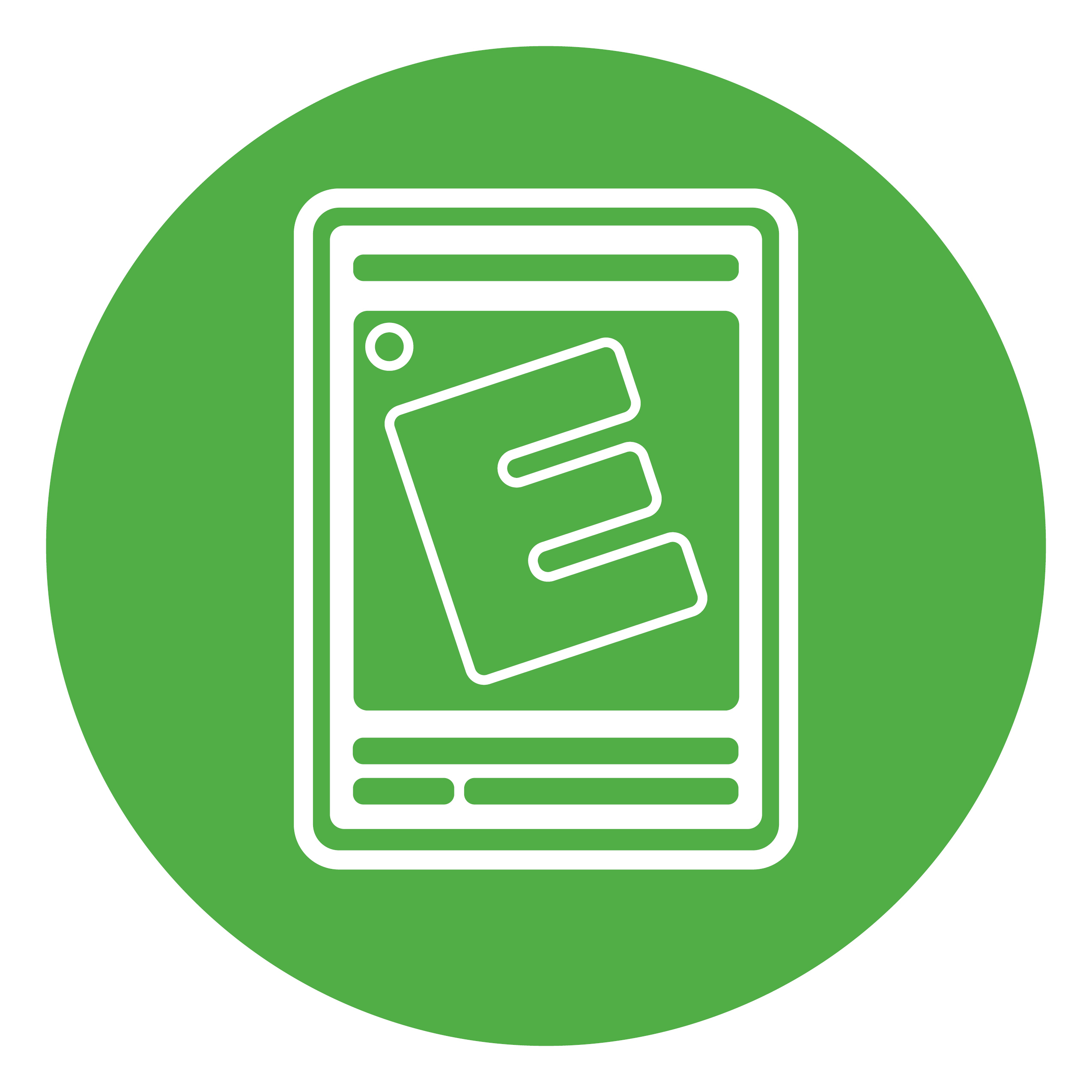 1995
Nintendo releases Virtual Boy, the first virtual reality headset available to the mass market. Unfortunately the system was awkward to use and caused eyestrain and is considered one of Nintendo’s greatest commercial failures. 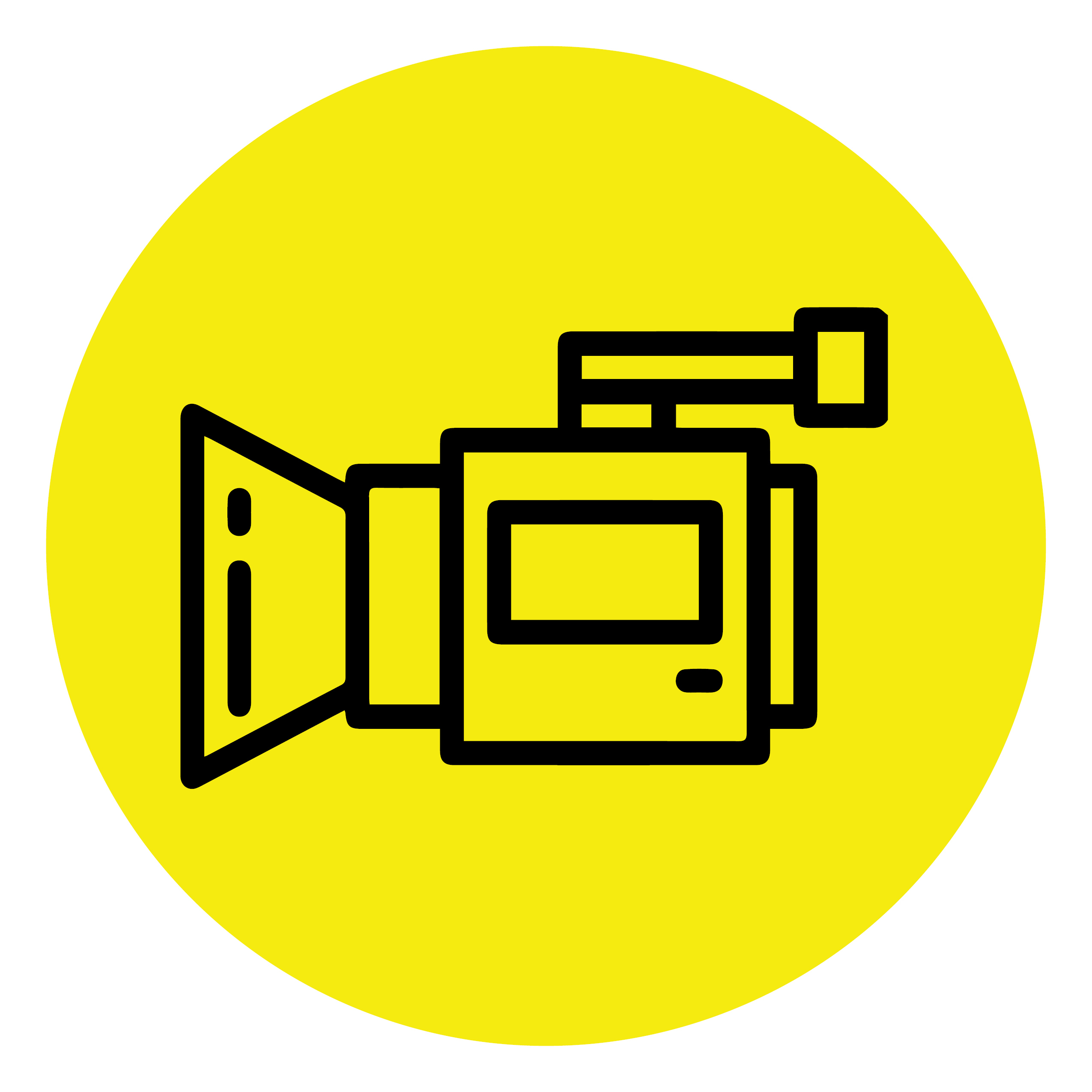 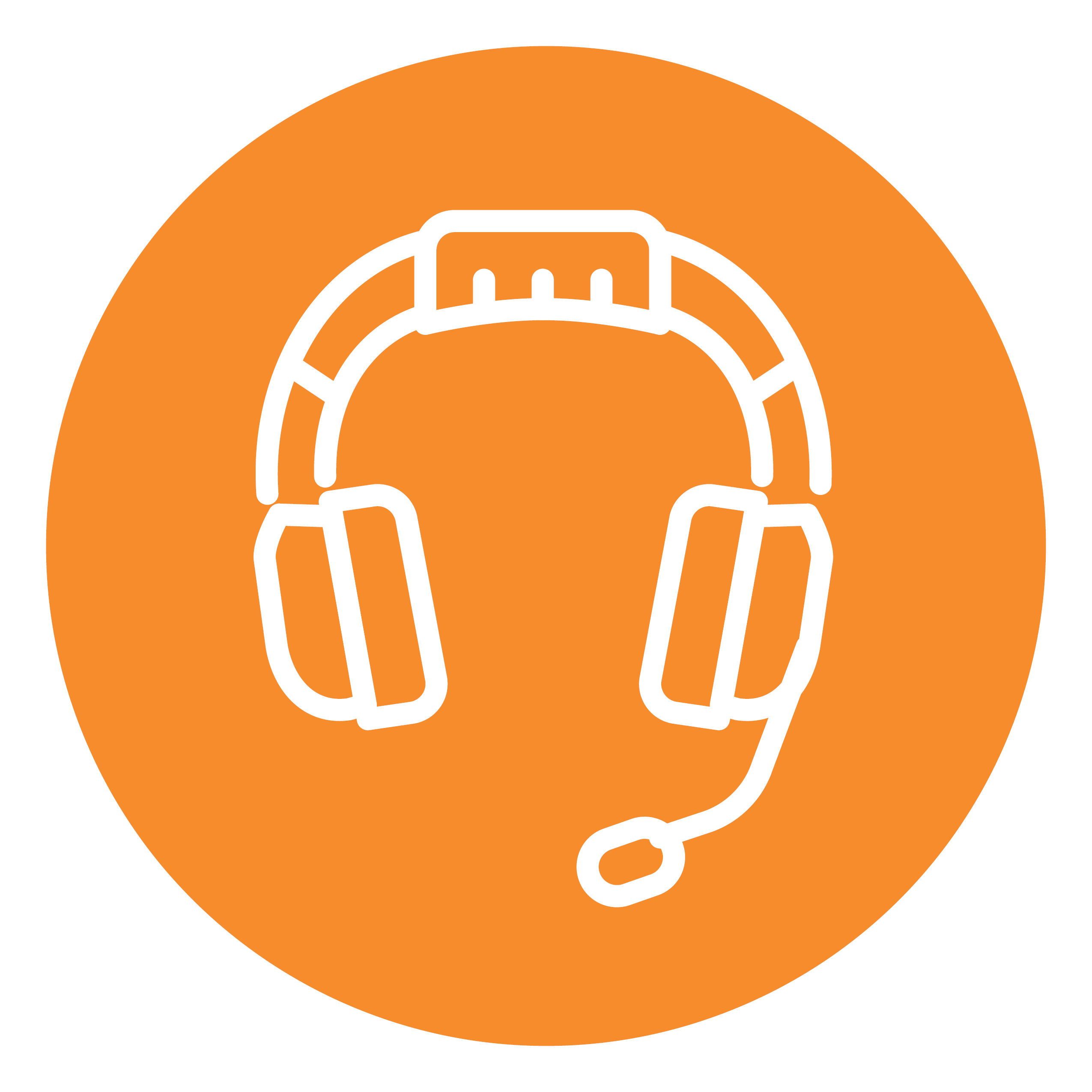 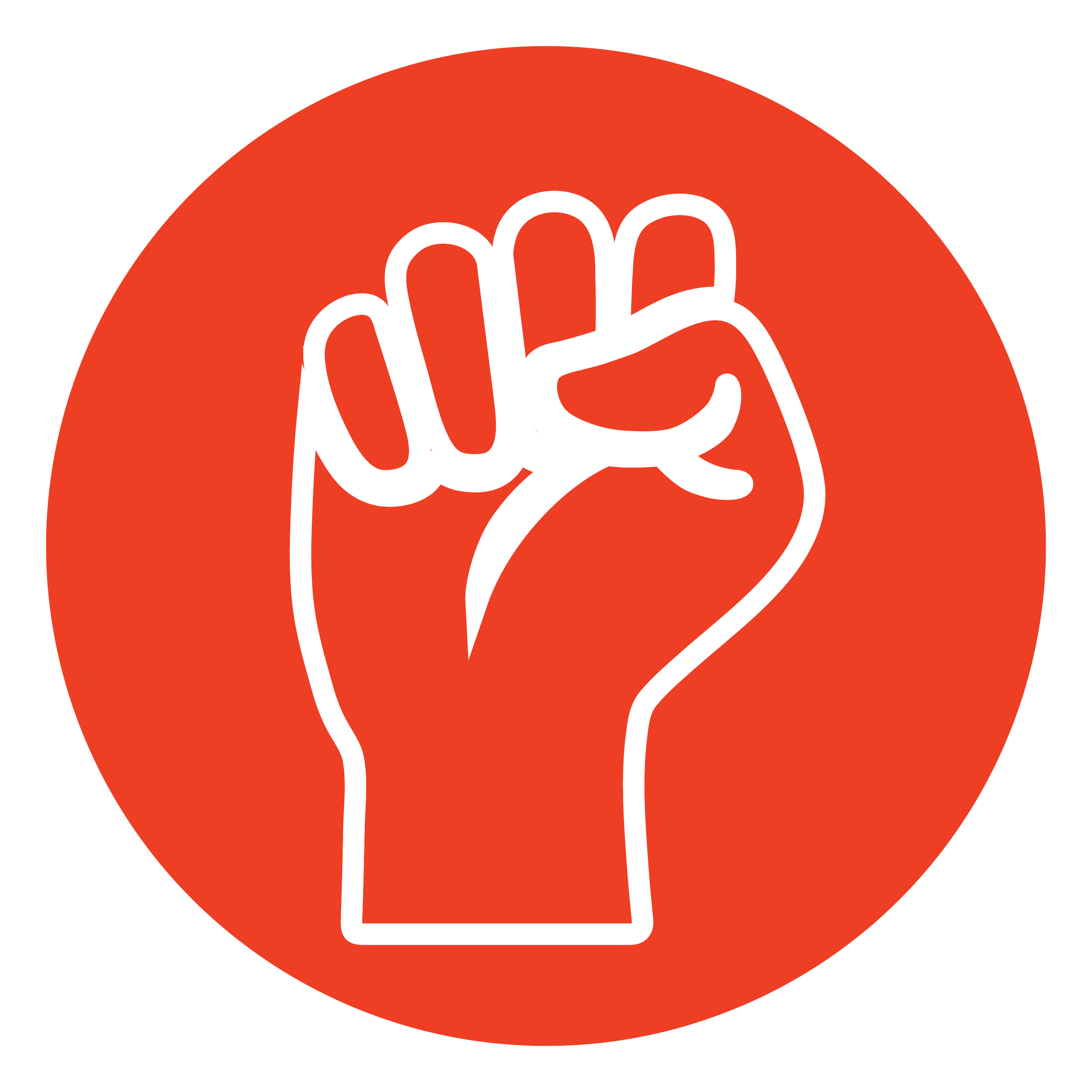 2000s
Established game companies, like Electronic Arts, are often referred to as AAA (“triple A”). The term is borrowed from the credit industry's bond ratings, where AAA bonds identify the safest investment most likely to meet financial goals. AAA companies invest millions of dollars and years of work in best-selling games, so they’re less and less likely to risk experimental formats or storylines. 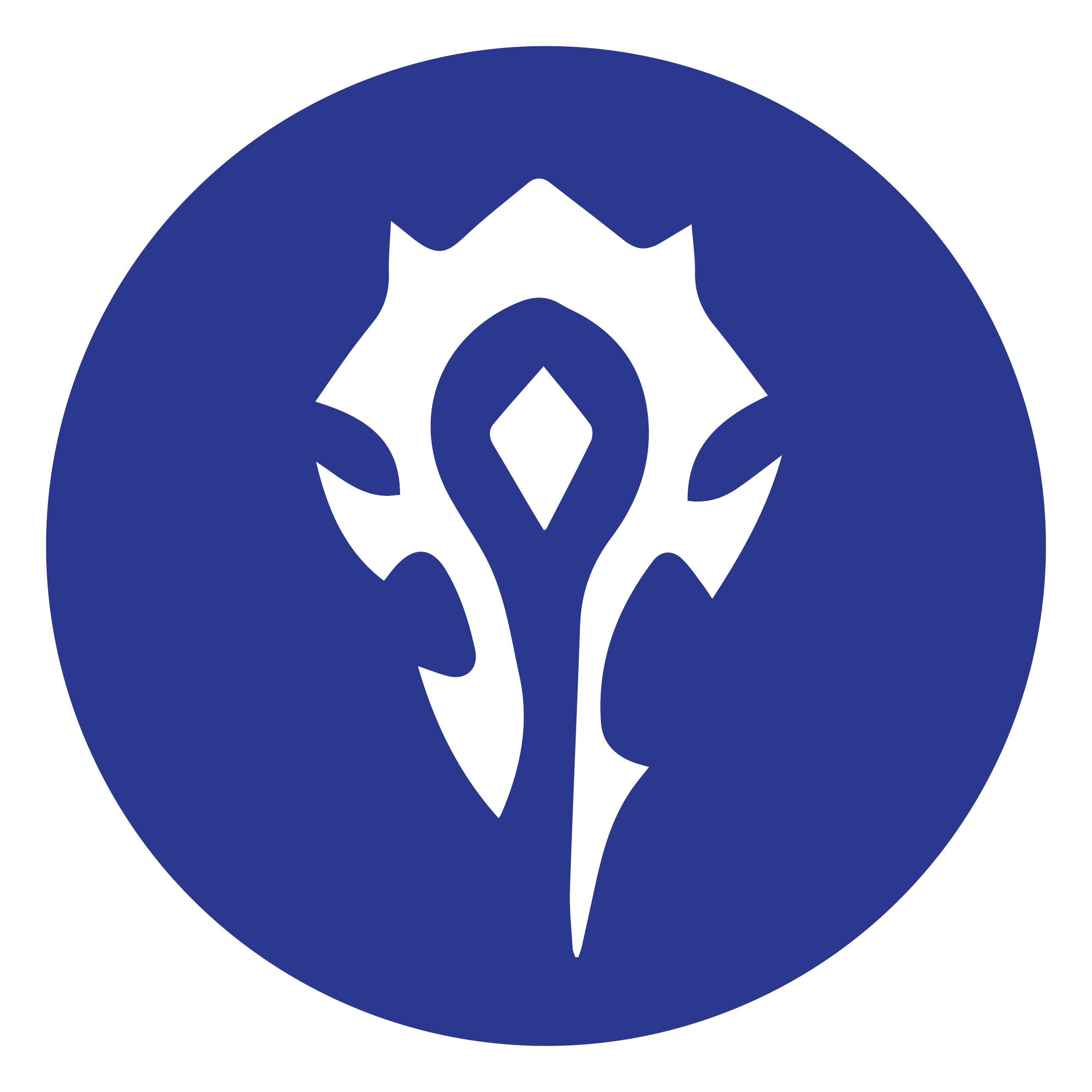 2004
MMOGs explode as World of Warcraft takes the screen. 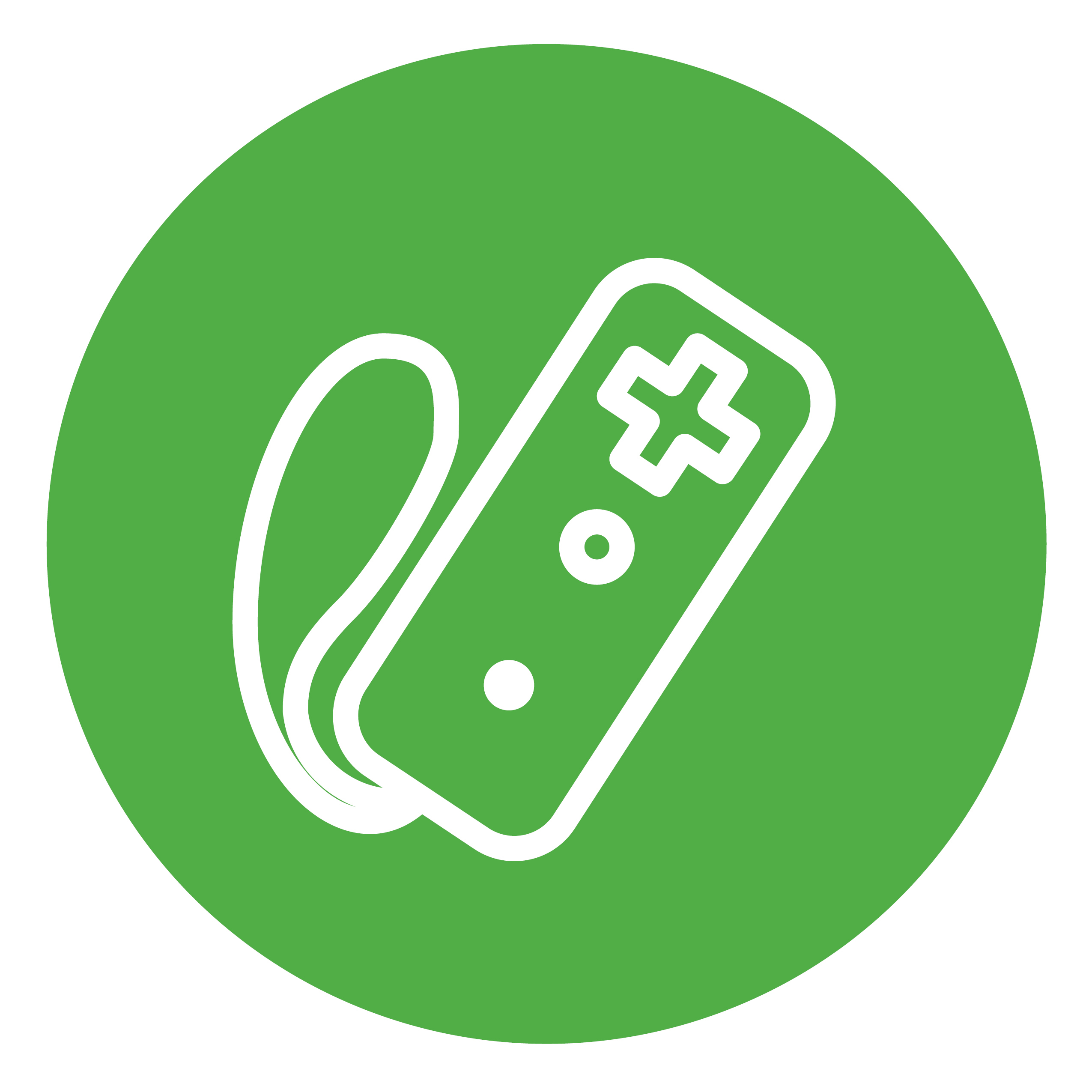 2006
Players control games by moving their bodies with the Nintendo Wii. People who aren’t “gamers” enter the market. 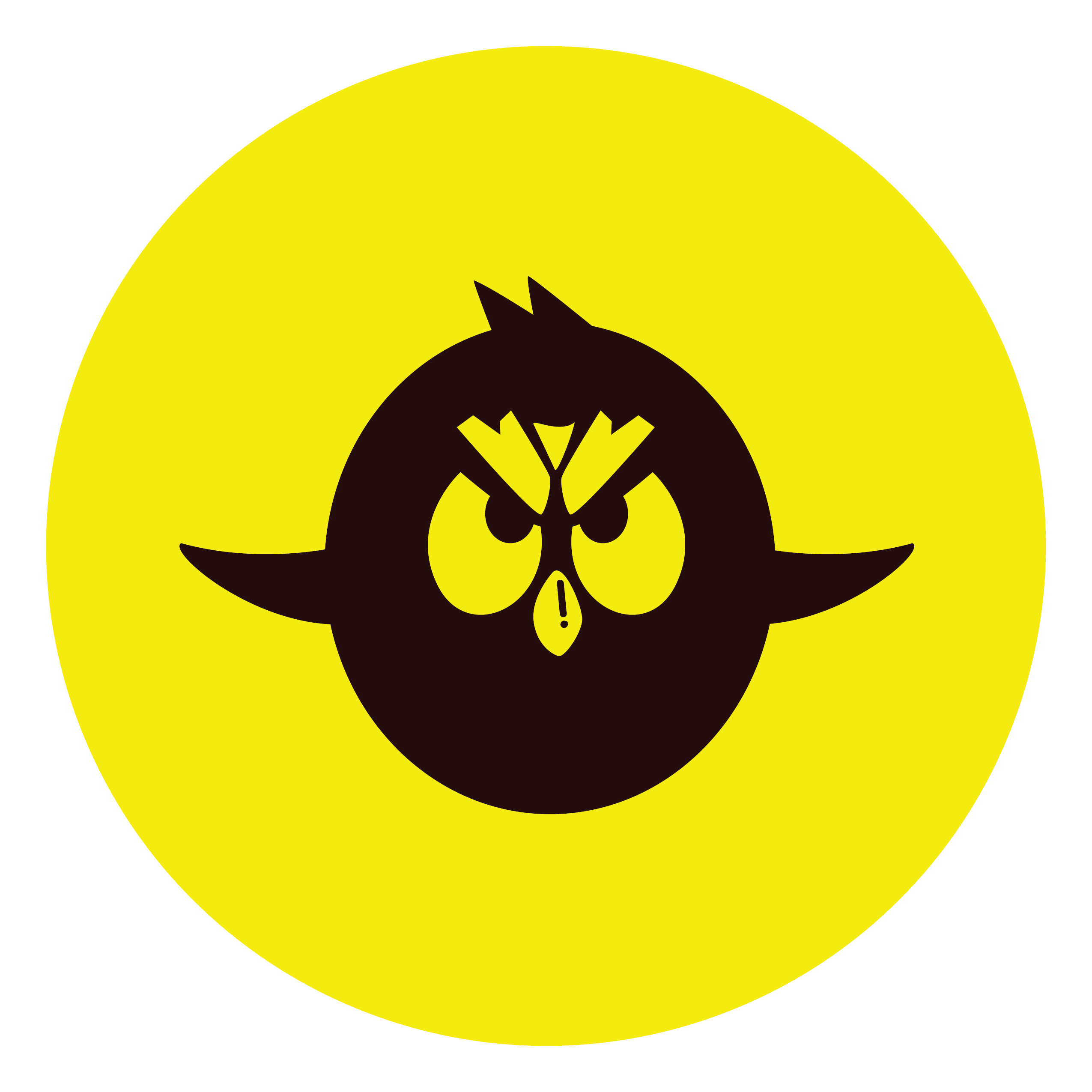 2009
The wildly popular Angry Birds opens games to anyone with a smartphone. 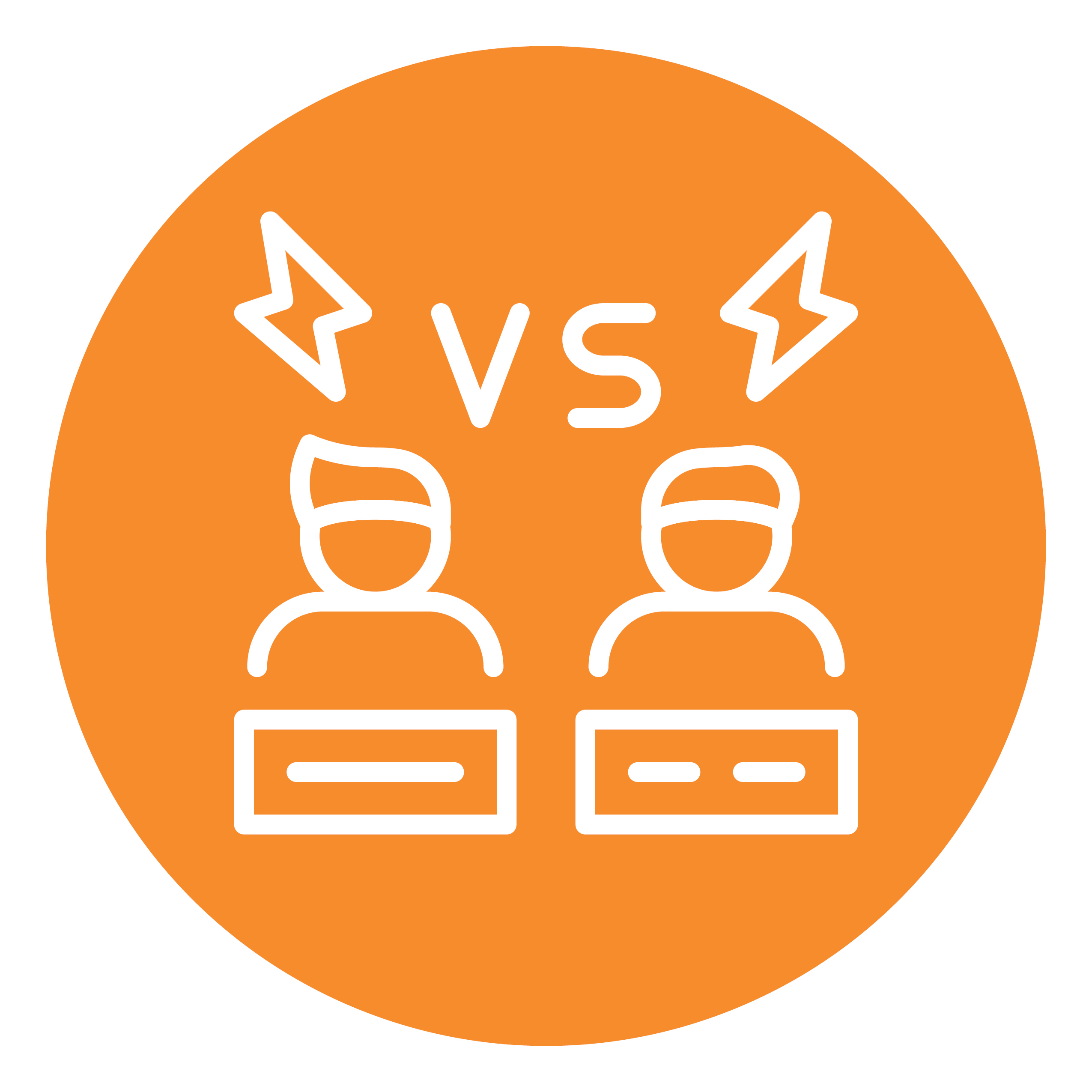 2013
Oculus Rift hardware is released as the first consumer-ready VR product. Its success encourages other VR innovations and games.

2016
Still one of the most popular augmented reality (AR) games, Pokemon Go is released. The mobile app brings games to life by adding characters from the game into the image of the world around you.

2018
The film Ready Player One, based on the 2011 book by Ernest Cline, builds interest in the yet-realized Metaverse concept. The Metaverse is used to describe a virtual space that links digital environments like online games, social media and virtual reality.

What is the next step in video-game evolution?

Explore a visual version of this timeline and get hands on with game controllers, pixel art, Tetris pieces, art supplies and more in our Learning Gallery. Admission is included in your free gallery tickets.