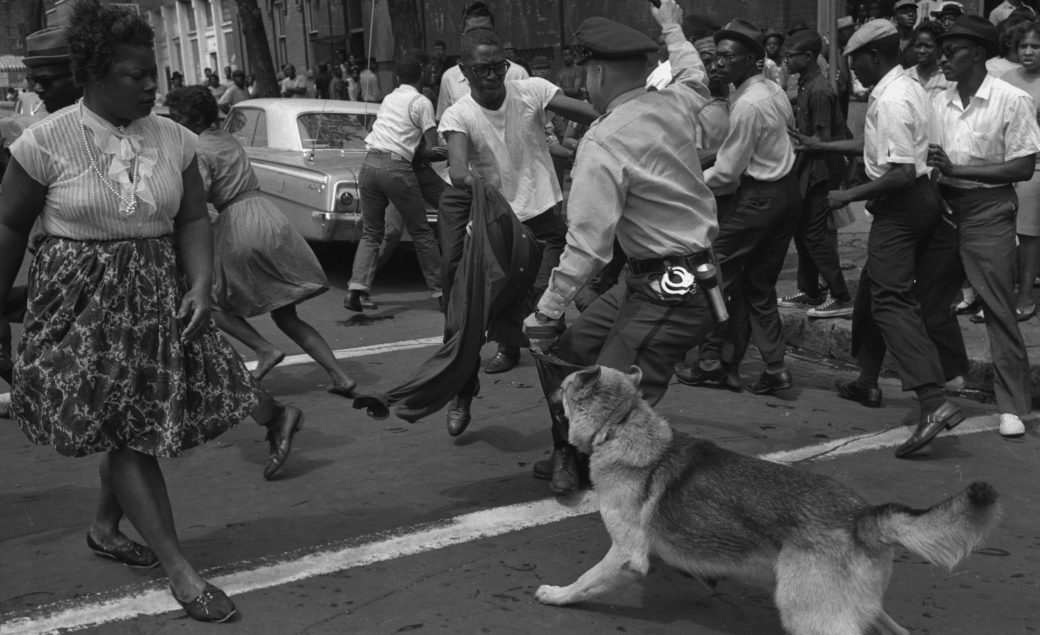 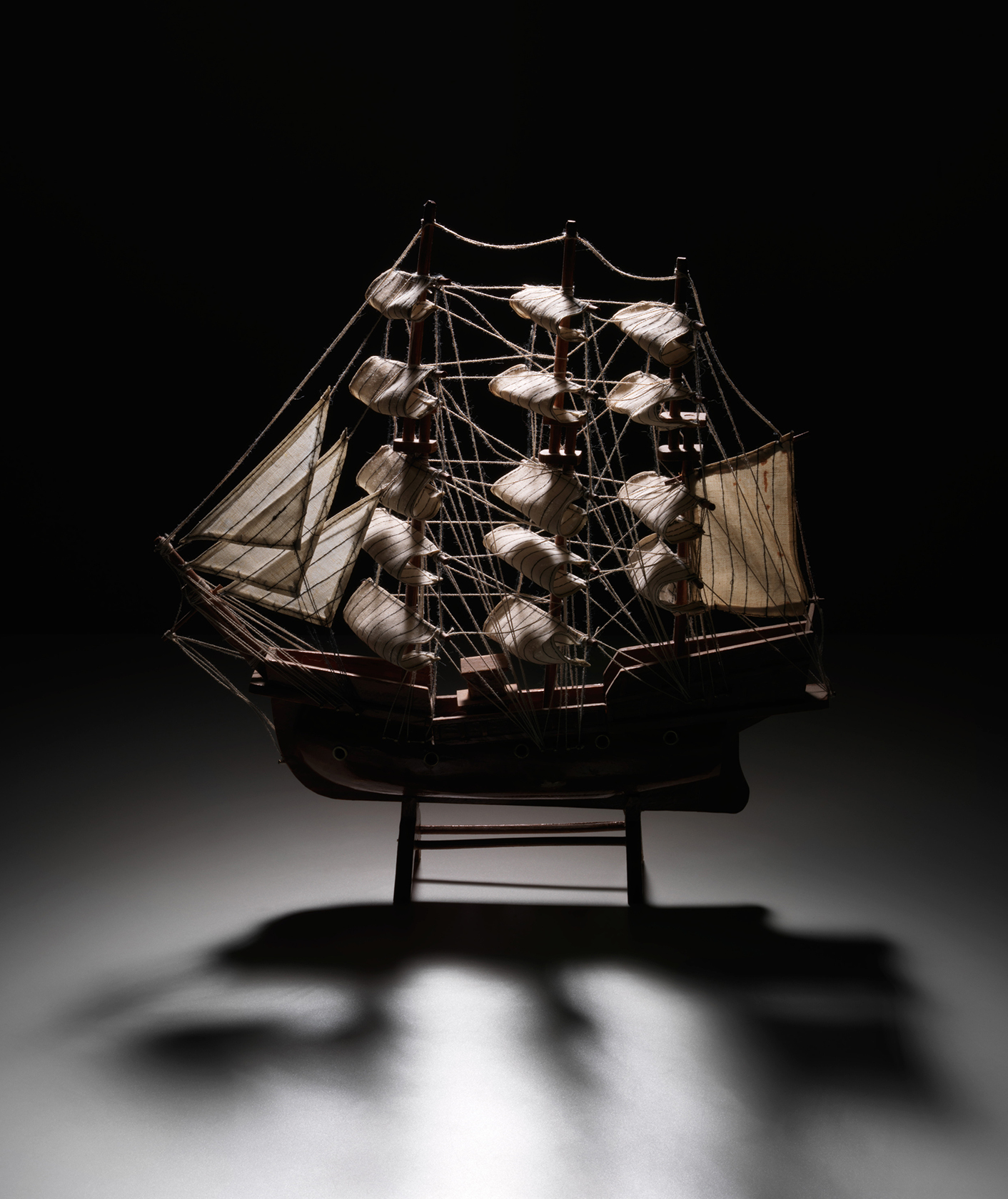 Howardena Pindell’s short video, Rope/Fire/Water, is a haunting distillation of historical data and statistics related to lynching and racist attacks. It opens with a personal memory from her childhood but proceeds without further personal comment as she reads — without inflecting her tone with sentiment — short excerpts from historical text. The bibliographical citations simply read out before each excerpt places an emphasis on historical fact. In reciting this history, the video is a closure for the artist and a reckoning for the public whom she hopes would be moved by it. In “The Story of American Racism This Artist Couldn’t Tell in the 1970s” in Zora, Pindell told Brianna Holt that the video serves as a way for her to speak to the lynched man in a photograph she saw as a child, to say to the victim, “You did not die alone. Hundreds of people, maybe in time thousands, will know what happened to you and mourn your death along with the other thousands who were lynched.”

Of the title, Pindell notes, “I wanted the title to be a clear and obvious reference to what takes place in the film. Rope represents being hung during a lynching. Fire represents lynching where a flammable substance is applied to the body, such as coal, tar, oil, and the victim is burned alive. … Water represents the Middle Passage from Africa to the Americas of kidnapped and enslaved African men, women and children. Indigenous people were also kidnapped and sent to Europe to be sold.”

Originally envisioned as a performance in the early 1970s, it took Pindell 50 years to realize this project when The Shed in New York, where the video premiered last fall, commissioned it. The video served as the centerpiece for the eponymous solo exhibition, which was listed by Roberta Smith of The New York Times in “The Most Important Moments in Art in 2020” as “reigning over them all.” Anna Purna Kambhampaty of Time Magazine wrote of how the anecdotes and facts presented are “ones viewers can’t argue with” and how the data need “little decoration to startle.”

The power of this 19-minute video is in its historical account speaking to both what’s long overdue and what’s urgent. There have been more than 240 attempts to pass anti-lynching legislation since 1901. In 2021, literally 120 years since, it has yet to be passed. Linda Yablonsky’s review of Rope/Fire/Water in The Art Newspaper concludes, “Truth hurts. It doesn’t kill. Pindell’s work comes across less as a moralizing cudgel than a welcome counterweight to an era of disinformation.”

Rope/Fire/Water ties in with programming at Oklahoma Contemporary around the Tulsa Race Massacre — a horrific historical chapter that aggressive and systemic disinformation tried to erase for 80 years. This programming kicked off last April with the concert of Fire in Little Africa. Rope/Fire/Water dovetails with the last week of We Believed in the Sun, featuring the work of Ebony Iman Dallas and Ron Tarver; runs concurrent with the last six weeks for Crystal Z Campbell: Flight, and closes with a public program on Thursday, Nov. 4.

Each screening will be followed by a facilitated discussion (see below). Brochures with text by Director of Curatorial Affairs Carina Evangelista and ArtTable Fellow Joy D’Ann Tucker — along with testimonials given by community leaders during the preview screenings held at Rooted Barber + Shop, a list of social justice organizations and a QR code for a reading list — will be available during the screenings.

This screening program is presented at Oklahoma Contemporary by Jeanne Hoffman Smith. 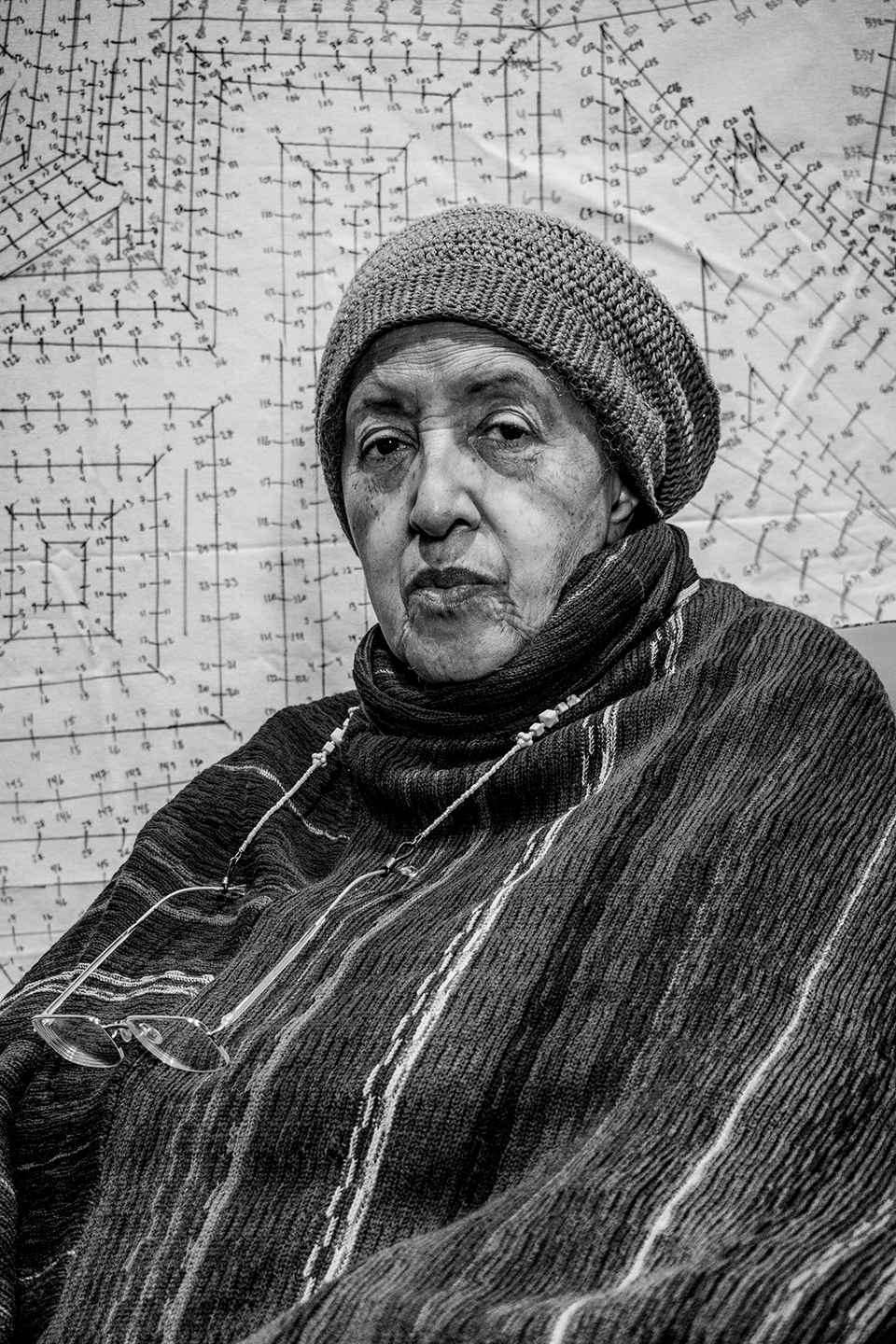 ABOUT THE ARTIST
Howardena Pindell, born in Philadelphia in 1943, is an artist, curator and educator. She received her BFA from Boston University and her MFA from Yale University. She was a curator at the Museum of Modern Art from 1967-1979. A co-founder of A.I.R. Gallery, the first artist-directed gallery for women artists in New York, Pindell’s work addresses issues of racism, feminism, violence, slavery and exploitation. The daughter of a historian mother and mathematician father, Pindell has used statistics in her activist work exposing discrimination and racism in the art world. She is a distinguished professor at the State University of New York, Stony Brook. Her work was the subject of the retrospective Howardena Pindell: What Remains to Be Seen at the Museum of Contemporary Art, Chicago, in 2018, and at The Shed in New York from October 2020-March 2021.