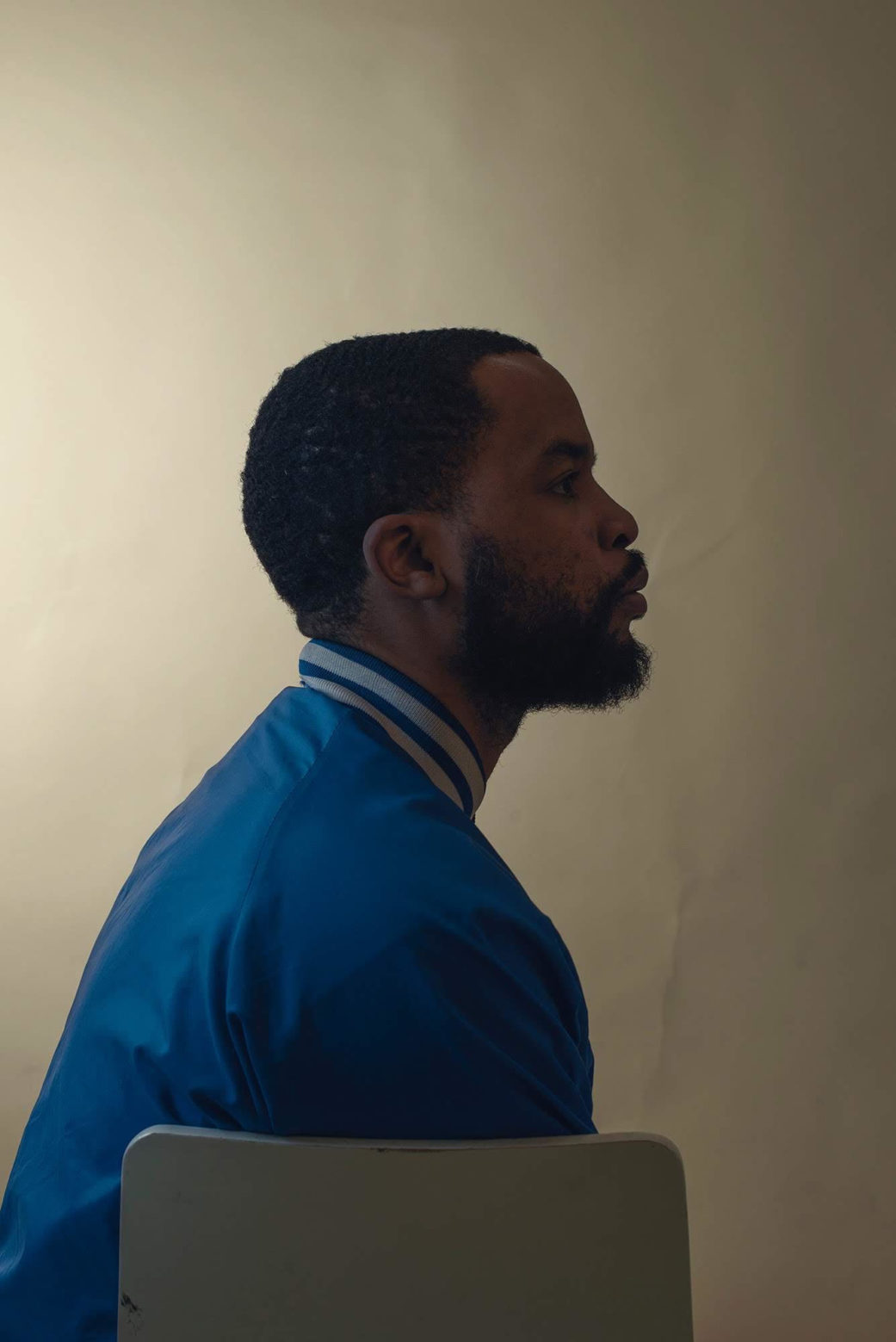 Gary Mason (nosamyrag)
b. Tulsa, 1986
Works on view: under the shade, mema and the summer was over 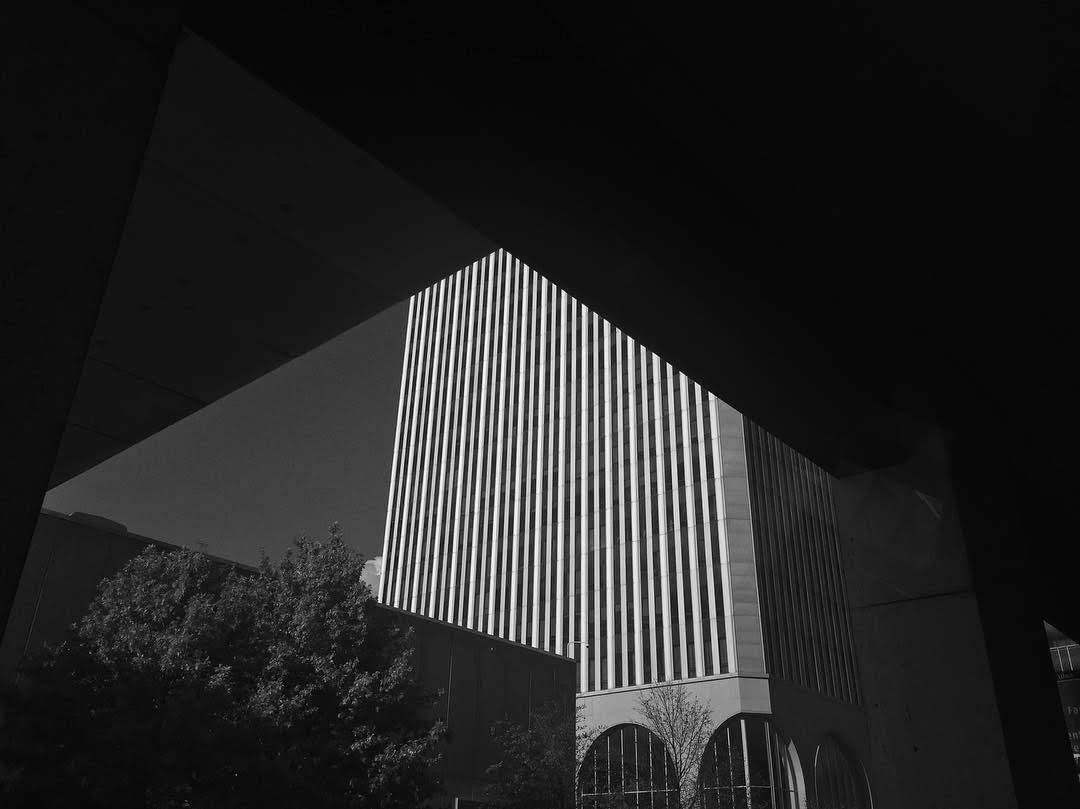 Gary Mason never thought his photographs would hang in an art gallery. The Tulsa native came to the art form almost by accident a few years ago, after capturing an image of his 5-year-old daughter tying her shoes. Mason's godbrother noticed the artist's sharp eye for composition and recommended some photo-editing apps to help take his images to the next level, opening up new doors for the emerging photographer to share his singular vision with the rest of the world.

Now working under the moniker nosamyrag, Mason creates images with incredible depth and framing using everyday consumer electronics and web applications. His tender portraits of family members, melancholic landscapes and angular urban explorations show an emerging artist producing rich, unforgettable work using the accessible tools at his fingertips. While his process results in sophisticated compositions like under the shade — one of his works on view with photos and video from other Oklahoma artists in Oklahoma Contemporary's delayed Shadow on the Glare exhibition — the artist's driving impulse is simple: "I just like to take pictures."

That elegant simplicity finds its way into the work itself. Rather than plotting out grand designs, Mason finds inspiration in the lived experience of daily life. "When I take pictures, I try to take it the exact way I see it," he said. This means minimal cropping, with an emphasis on capturing moments true to the artist's unique vantage. The result often feels refined but not fussed over — distinguished, but accessible and immediate. 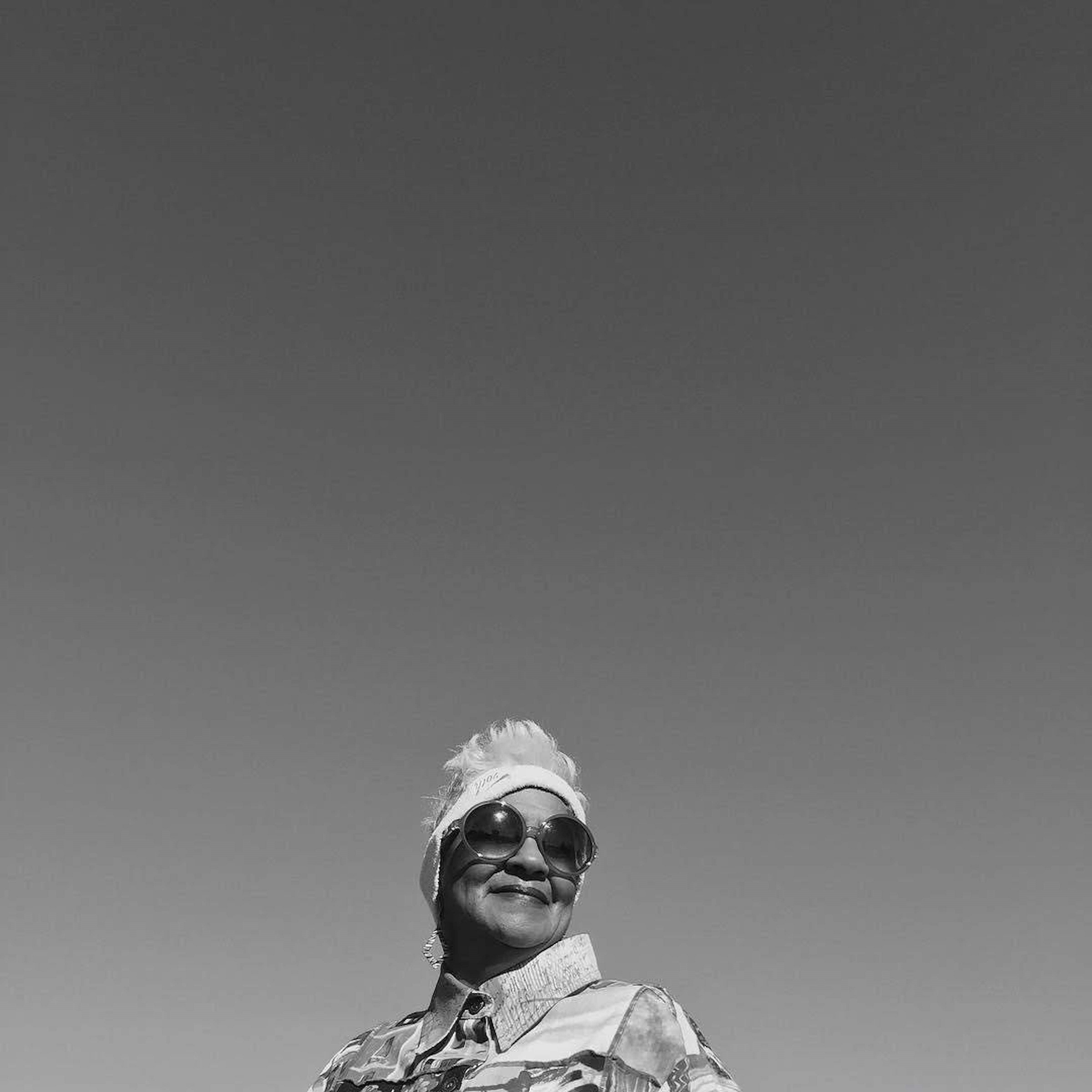 Mason's mema — another photo on view in Shadow on the Glare — offers insight into the artist's emphasis on spontaneity and family ties. In the stark image, his grandmother is framed by a mass of negative space, the subject's vibrant smile and outfit somehow bringing the sensation of color to a black-and-white digital image. "I see my Mema often, and she's very fashionable," Mason said with a laugh. "It just hit me out of nowhere. I called her up and I was like, 'Hey, can I take some pictures of you?' And she was with it."

Support from family members like Mason's grandmother and godbrother have been instrumental in the development of his voice as a photographer. But after living in Dallas for many years, he returned to his native Tulsa to find a vibrant community of support in the Black Moon art collective — a network of Black visual artists living in Tulsa — along with the Sextet photography collective, both of which have organized group exhibitions in the city and beyond.

While Mason came to photography through the side door, his burgeoning work as a musician is something of a family tradition. "I was born into music," Mason said. "My father and my two uncles used to have a group. They had a record deal with Elektra and everything. I was the one who wasn't as serious compared to everyone on my father's side, basically."

Earlier this month, Mason released his debut album Who Else But Me under the moniker dj noname. — a textured tapestry of soul samples, off-kilter beats hazy instrumentals, jumping off from the work of heavy hitting hip-hop producers like Madlib and the late J Dilla. Like Mason's photography practice, drawing from the inspiration of family and the contours of the every day, it's the triumphant sound of an artist coming home.