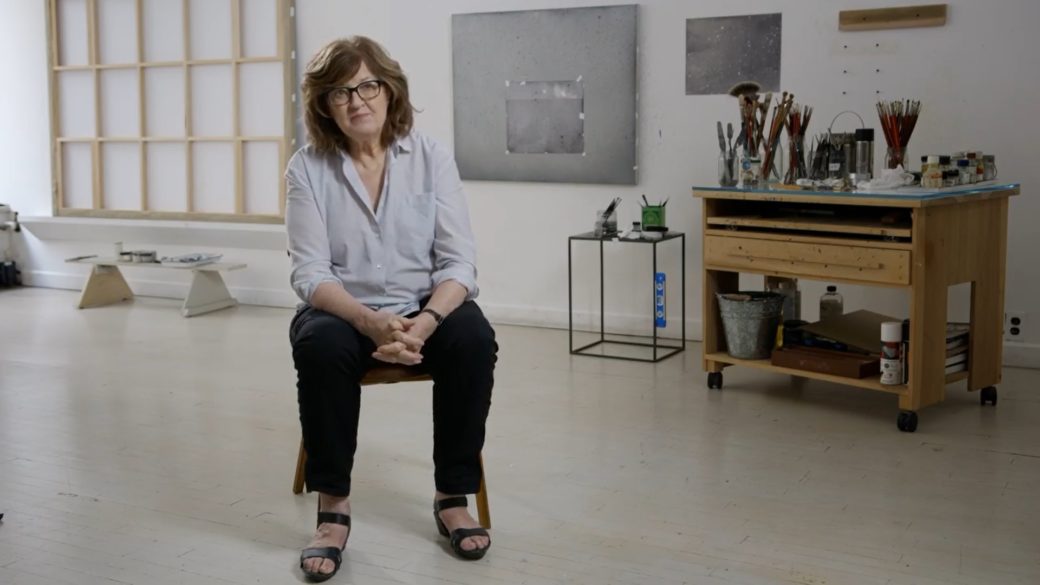 Get to know the artists behind Bright Golden Haze

Vija Celmins came to the United States as a refugee during the outbreak of World War II. Her family fled their native Latvia and settled in Indianapolis, where the burgeoning artist studied painting at Indiana University before earning her MFA at the University of California at Los Angeles in 1965. Over the decades that followed, Celmins distinguished herself through photo-realistic paintings and drawings of natural environments and phenomena like ocean waves, grains of sand, spider webs and the night sky.

Celmins’ work is often understated, offering an intimate, meditative experience for viewers to sit and contemplate the complexities of the cosmos. For her Night Sky series, she meticulously re-creates images from photographs often taken by telescope. “I got interested in scientific images — the images that were coming back from outer space,” she told the San Francisco Museum of Modern Art. “For me, they’re something I bring into another life.”

With the precision of a scientist and the instincts of an artist, Celmins captures the sense of wonder the stars have inspired for millennia. Visitors to Oklahoma Contemporary's now-delayed Bright Golden Haze will have a chance to lose themselves in the artist's awe-inspiring Untitled (Large Night Sky), a work capturing Celmins' meticulous attention to detail and reverence for the vastness of the universe.

Until then, learn more about Celmins' life and studio practice with a video interview from the San Francisco Museum of Art, and reflect on the her work with the questions below.