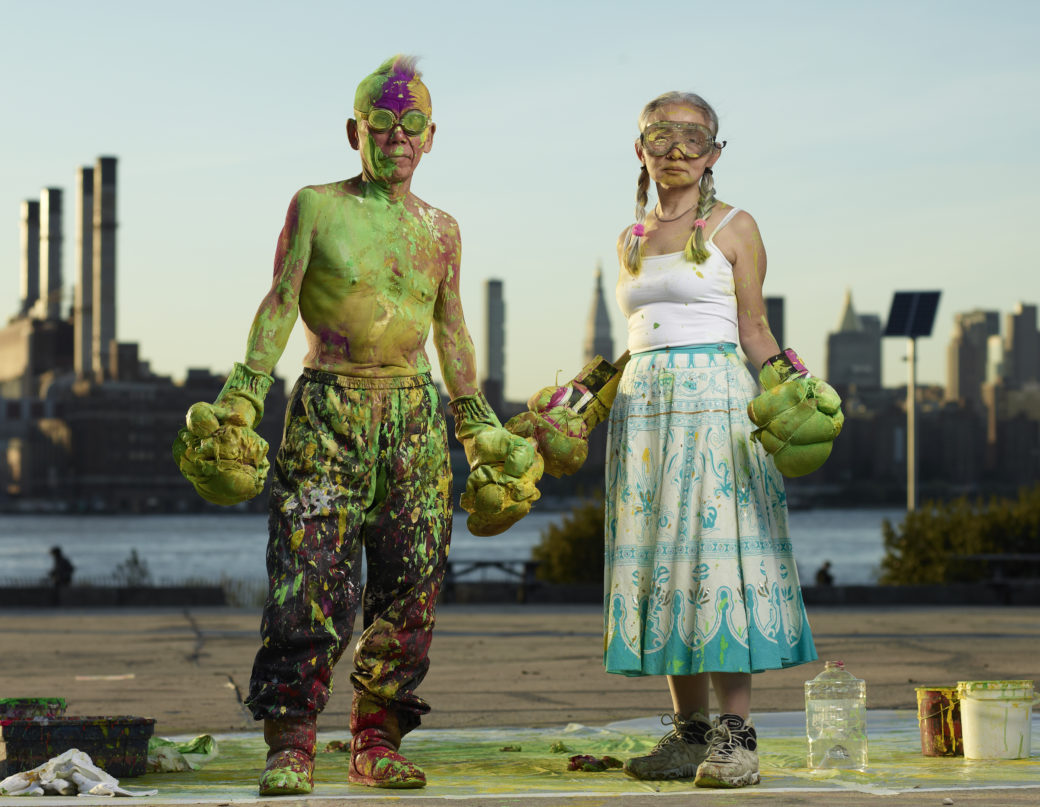 #FridayFilms: The Art of Family 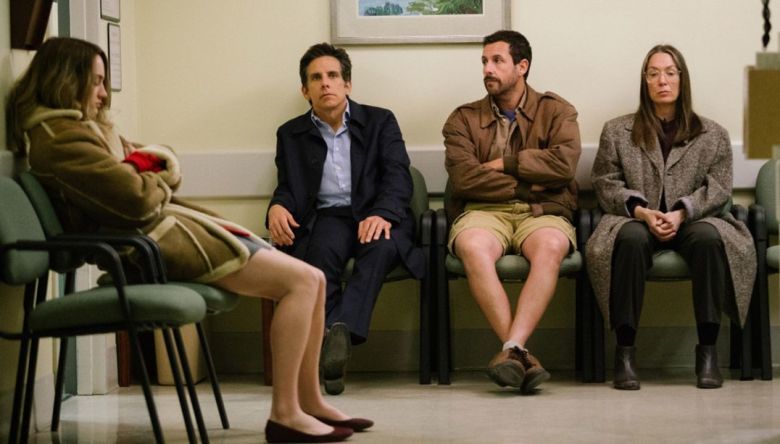 Let's liven up the end of another week in self isolation with a round of #FridayFilms. Each week, we're bringing you a themed selection of streaming art-related video handpicked by me, Oklahoma Contemporary Exhibitions and Curatorial Director Jennifer Scanlan, along with other members of our staff.

Some of you may have been spending a lot more time with your family in these days of sheltering in place, and that can certainly bring out the best and sometimes the worst in people. This week’s films consider the family dynamic — between spouses, between siblings, between parents and children — and what happens on or more of those family members is an artist.

This documentary follows the relationship between married artists Ushio and Noriko Shinohara. As the more famous artist and louder personality, Ushio gets all the attention, but over the course of the documentary, Noriko proves she has a story to tell as well.

Miss Hokusai is Katsushika O-Ei, the daughter of famed Japanese painter Hokusai, and an artist in her own right. The animation follows her around early 19th century Edo, showing the world that Japanese artists inhabited, mixing reality with mythology. Note: This is rated PG-13 and is definitely not for kids.

Twenty-two-year-old Francesca Woodman died by suicide in 1981, leaving behind a body of photography (often staged photos of herself naked) that has gotten tremendous acclaim in the 30 years since. This film looks at her life mostly through the eyes of her parents, both artists. On a personal note, I met the mother, Betty Woodman, for a studio visit about 20 years ago, and had not heard of Francesca at that time. When Francesca came into the conversation, Betty looked absolutely stricken, in a way that the filmmaker never shows.

Available on: Fandor, through Amazon Prime

In this documentary, a filmmaker turns the camera on her own family, examining the ripple effects of the life and suicide of her grandfather, Arshile Gorky. Gorky was a crucial figure in the development of modern art, but remains a haunting presence in the lives of his wife and daughters.

On a lighter note, this film, directed by Noah Baumbach, centers on the effects of a family patriarch and largely unrecognized painter (played by Dustin Hoffman). It looks at all the strange ways in which the parent-child relations sometimes remain stuck in the same grooves for years. This reminded me so much of my family based in New York — I wonder if other people recognize those same dynamics in other places.

This documentary looks at a group of women artists across America who try to balance their career with motherhood. I would love to screen this film at Oklahoma Contemporary and start a conversation about the difficulties and rewards of this situation. You can see the film (and video interviews with the women a few years after the film) at the film's website.