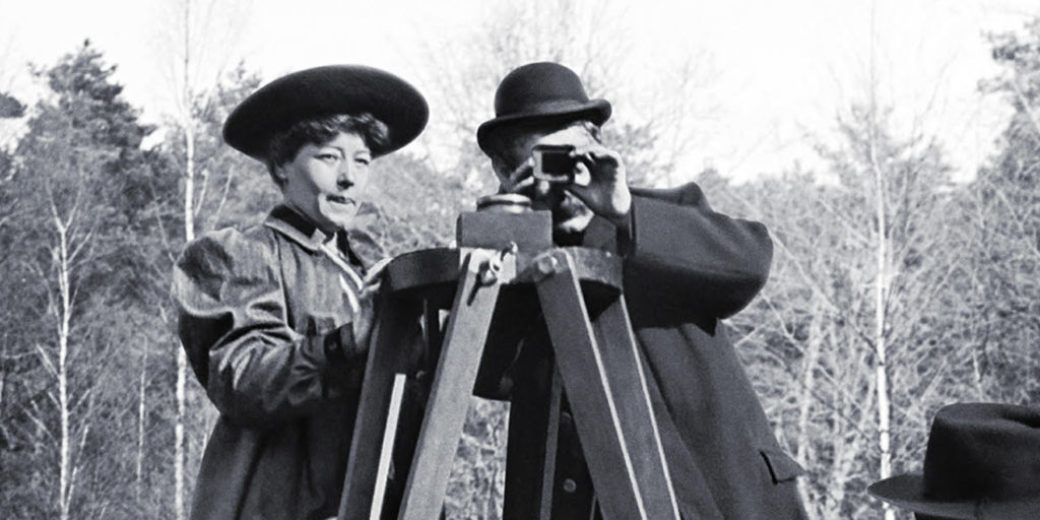 No experience in living memory compares to the upheaval in daily life we’re all currently enduring. Now many of us are turning to history to help us understand our contemporary moment. This got us thinking — what connections might we find between the filmmakers of the past and the present?

The answer: What’s old is new again. In a series of four #FridayFilms posts, we’ll explore one woman filmmaker from history and one pushing the medium forward today. The goal is to find creative connections between these films and artists, spanning more than a century of moving images.

In contrast to the contemporary landscape, early American cinema was dominated by women. Before the advent of the Hollywood studio system, multiple studios were run by women, many leading directors were women and more than half of all films were written by women. While the majority of these films are lost, there are many gems awaiting rediscovery.

Today we’re looking at the work of filmmakers Alice Guy Blanché and Lulu Wang — two very different but compelling artists connected by the themes they explore and the commitment to write, direct and produce their own films on their own terms. 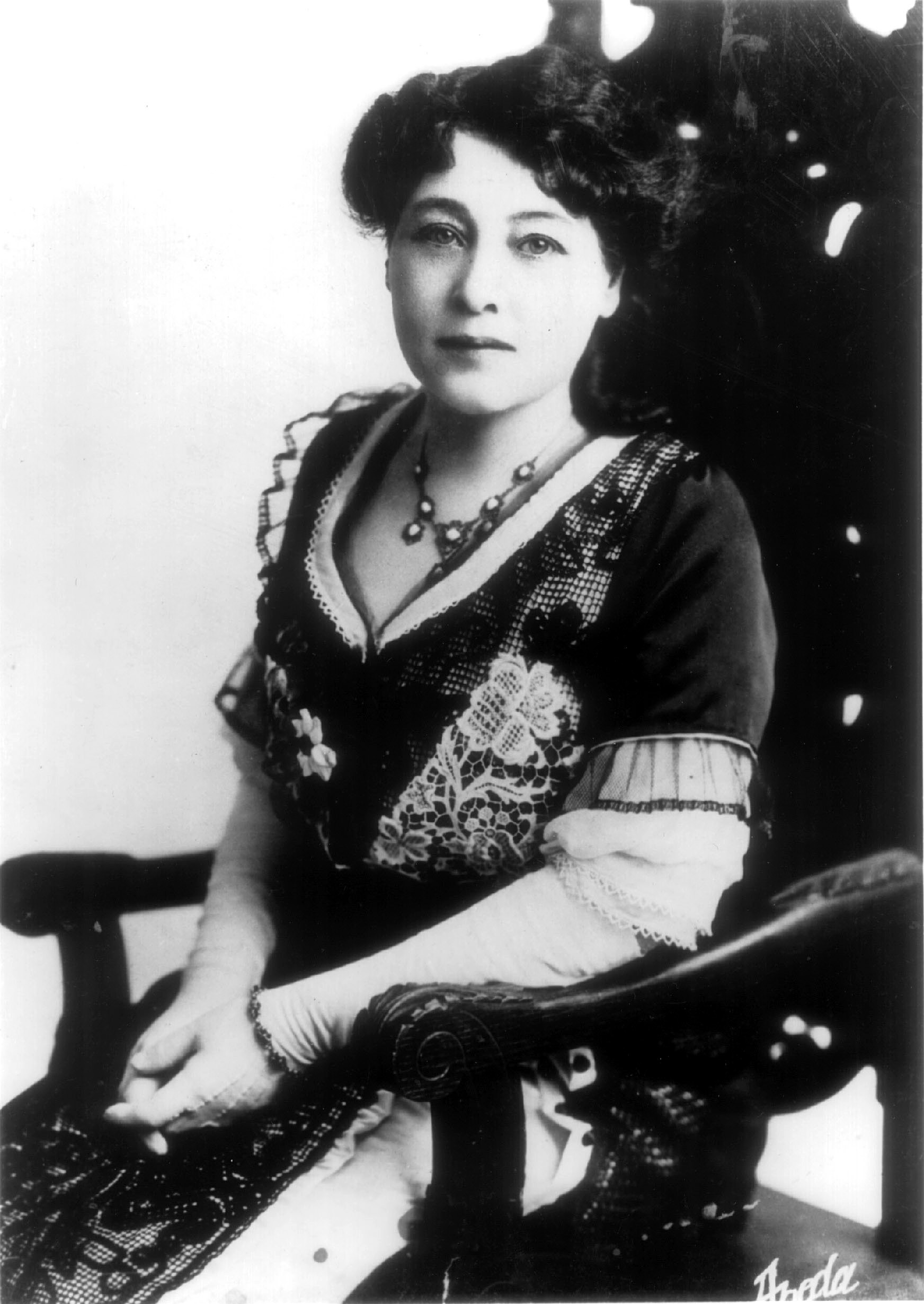 Alice Guy Blanché is one of the most influential artists of early cinema. (Photo: Wikipedia)

Alice Guy Blanché is one of the most influential artists of early cinema. A multitalented filmmaker, Guy Blanché founded her own Studio, Solax — the largest pre-Hollywood studio in the United States — and would go on to write, direct and/or produce over 700 films.

During the dawn of cinema in the 1890s, most early filmmakers, like Edison Studios and the Lumière Brothers, were exploiting the nascent technology to produce actualities or slice-of-life shorts. Guy Blanché is credited with writing, directing and producing the first films that employed narrative, the form of filmmaking that would come to define Hollywood and fuel the rise of an industry that shaped the 20th century.

With such an expansive filmography, Guy Blanché explored multiple styles, themes and approaches to craft and storytelling. Family and all its joys and sorrows is one of the themes woven throughout the fabric of her works. In one of her best-known films, Falling Leaves (1912), the plot hinges on a young girl’s terminal diagnosis and her little sister’s poignant effort to intervene and save her life. 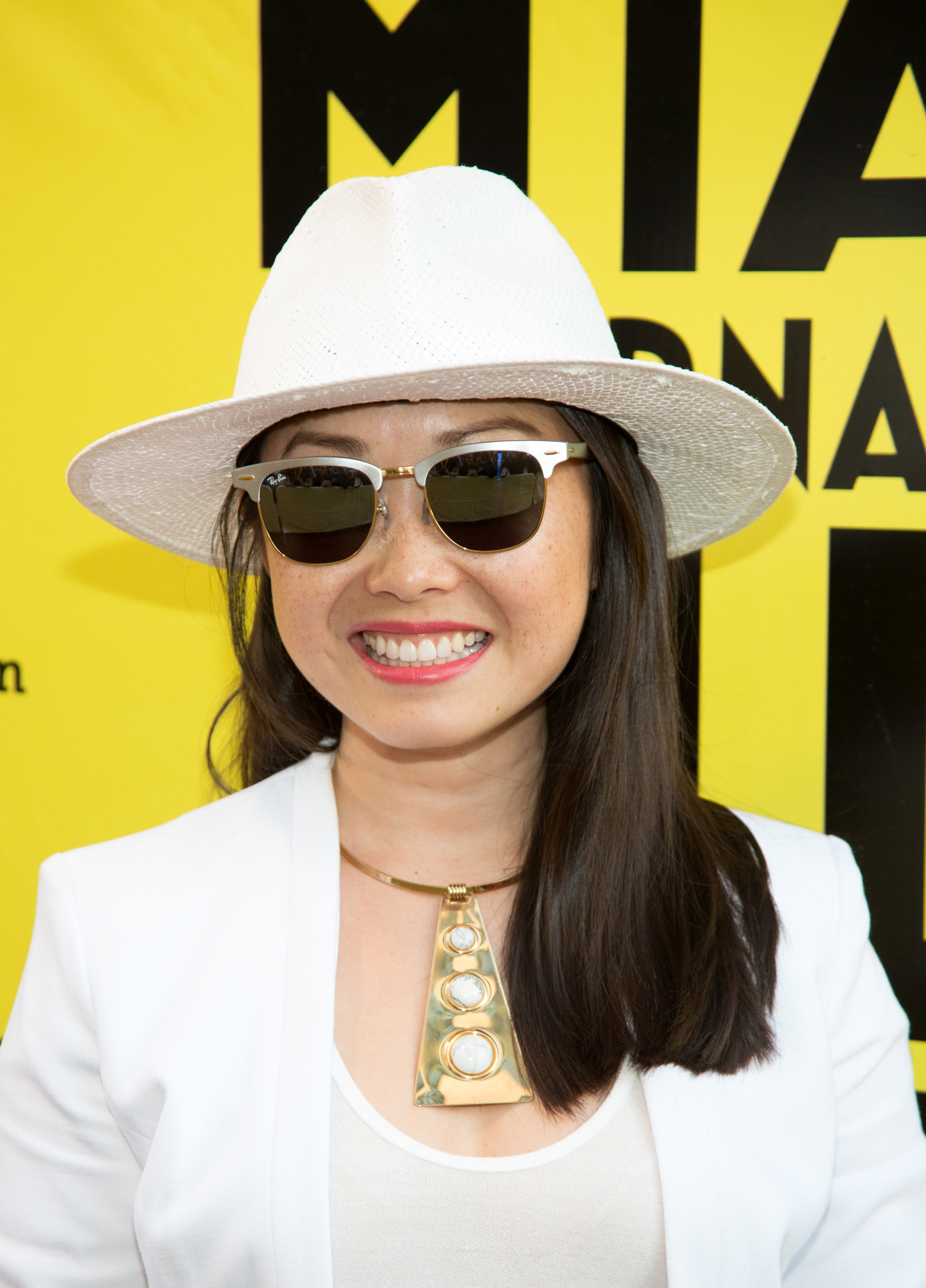 Lulu Wang on the red carpet for the film Sidetracked at the Miami International Film Festival. (Photo: Wikipedia)

One of the most critically acclaimed films of the past year was Lulu Wang’s The Farewell, the second feature film written and directed by the filmmaker. Opening with a title card that reads, “Based on an actual lie,” The Farewell follows a young Chinese-American artist’s return to China to visit her ailing grandmother — who doesn't actually know she's ill.

The grandmother’s condition has been hidden from her, with the family leveraging a wedding as a ploy to invite the extended family to visit her before she dies. Blending pathos and humor, the film achieves a Chekhovian balance of comedy and tragedy in a detailed and nuanced portrait of a family.

Modeled on her own experience navigating two cultures, roughly 75 percent of the dialogue in The Farewell is in Mandarin. Many investors had difficulty understanding how an American film could be produced without a mostly English language script. Wang refused to compromise her vision, and the result is an enduring film incorporating universal themes into a specific and culturally unique story.

In an upcoming post from this series, we’ll explore the work of Lois Webber, another towering figure of the silent era whose contributions were largely erased from film history texts for decades, and Mati Diop, last year’s winner of the Cannes Film Festival’s Grand Prix.