Miles Davis, Birth of the Cool 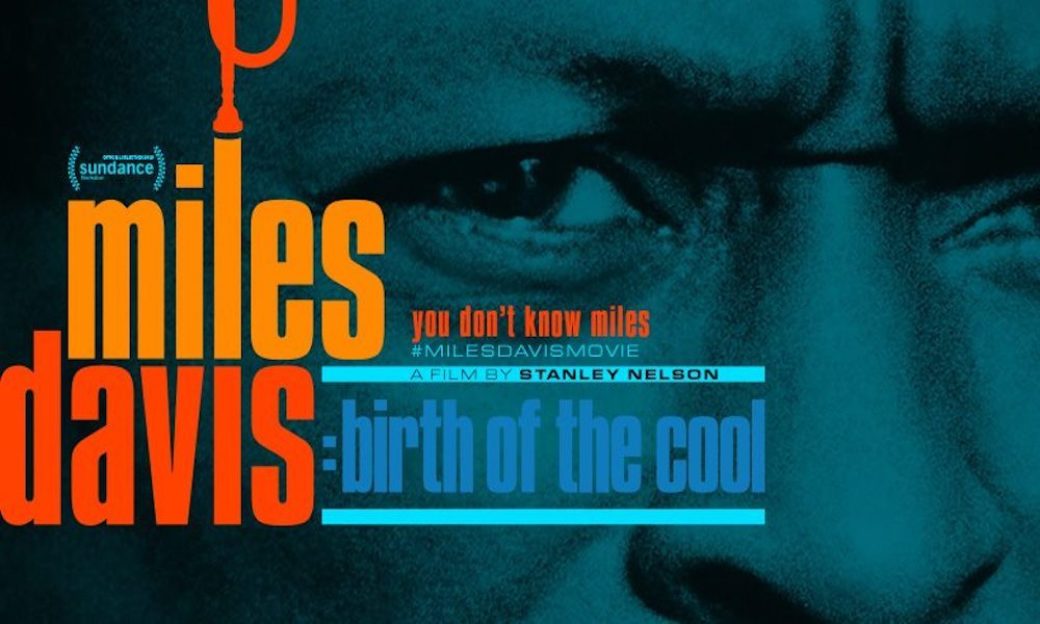 From documentaries and concert films to animations and musicals, Oklahoma Contemporary share their favorites 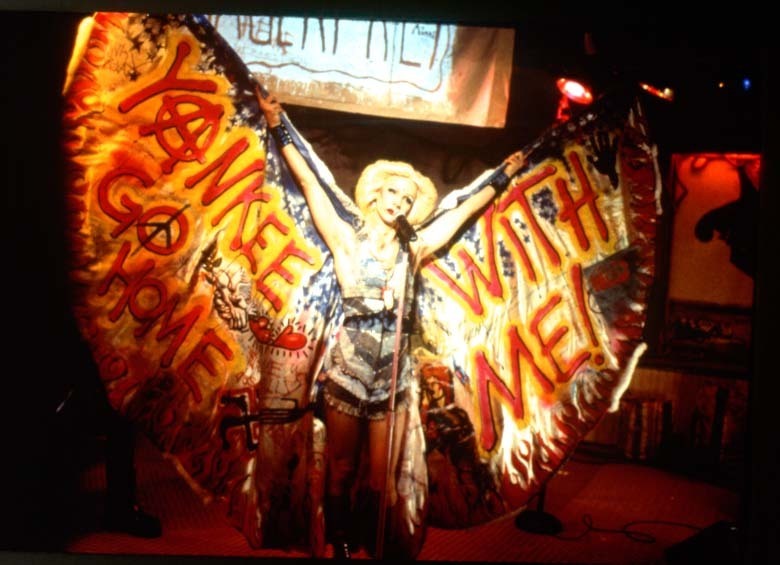 The rock musical Hedwig and the Angry Inch follows the transgender star on a cross-country tour. (Photo: IMDB.)

Oklahomans love music and they love movies, and Oklahoma Contemporary staff are no exception. From front-desk staff to the executive director, staff members submitted so many movies-about-music entries we're starting a three-part series to showcase them all. We've got family-friendly animated flicks, live concerts, deep-dive documentaries and a fantastical rock musical. And that's just this week. Plan your next movie night now, and keep your eyes open for future installments!

Filmed by famed director Martin Scorsese, The Last Waltz transports you to San Francisco’s Winterland Ballroom in 1976 to experience the very last concert performed by The Band (most famous for the song The Weight.) It is full of amazing collaborations with some of my favorite artists from that time. Experience Neil Young, Dr. John, Muddy Waters, Eric Clapton, Joni Mitchell, Emmylou Harris, Bob Dylan, and many, many others, along with the great talents of The Band members themselves. (My favorite is drummer and vocalist Levon Helm.) The talent of all performers is stunning, as is the film’s overall cinematography. I strongly recommend this film to anyone who loves classic rock.