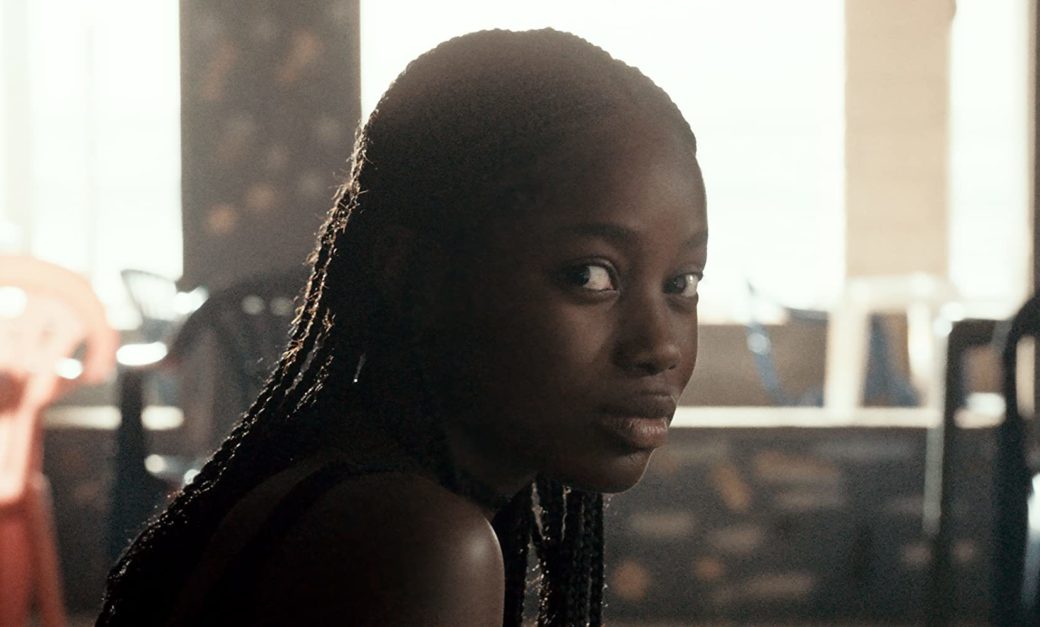 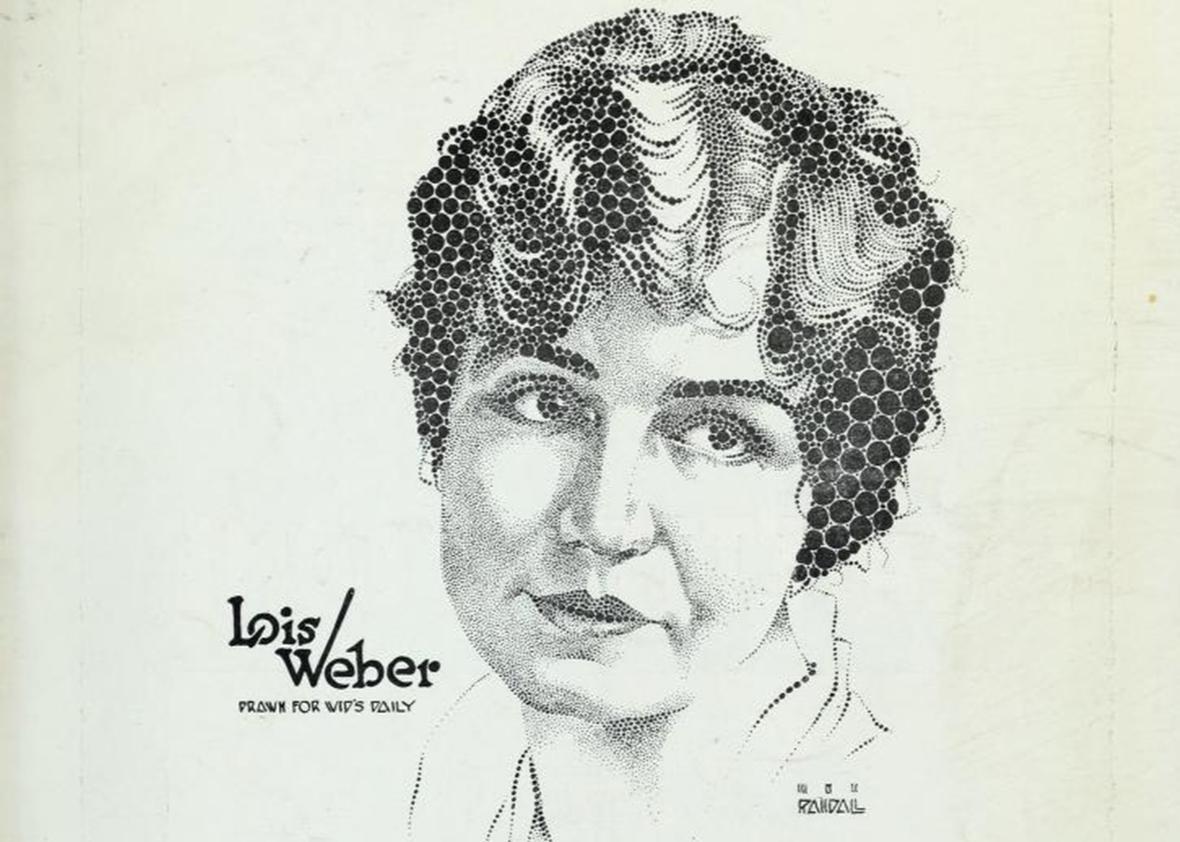 In contrast to the contemporary landscape, early American cinema was dominated by women. Before the advent of the Hollywood studio system, multiple studios were run by women, many leading directors were women and more than half of all films were written by women. While the majority of these films are lost, there are many gems awaiting rediscovery.

Today's #FridayFilms installment is Part 2 in a series in which we explore one woman filmmaker from history and one pushing the medium forward today. While other posts brought you hand-picked films about ceramics, family dynamics, women artists and more, the goal of our Women Filmmakers series is to take a deep dive into the connections between films spanning more than a century of moving images.

This week we’re pulling back the curtain on one of early American cinema’s most innovative and powerful directors, Lois Weber, and last year’s winner of the Cannes Film Festival’s Grand Prix prize, Mati Diop. Though separated by a century, each filmmaker uses formal experimentation and innovative storytelling to critique society and challenge tired clichés. 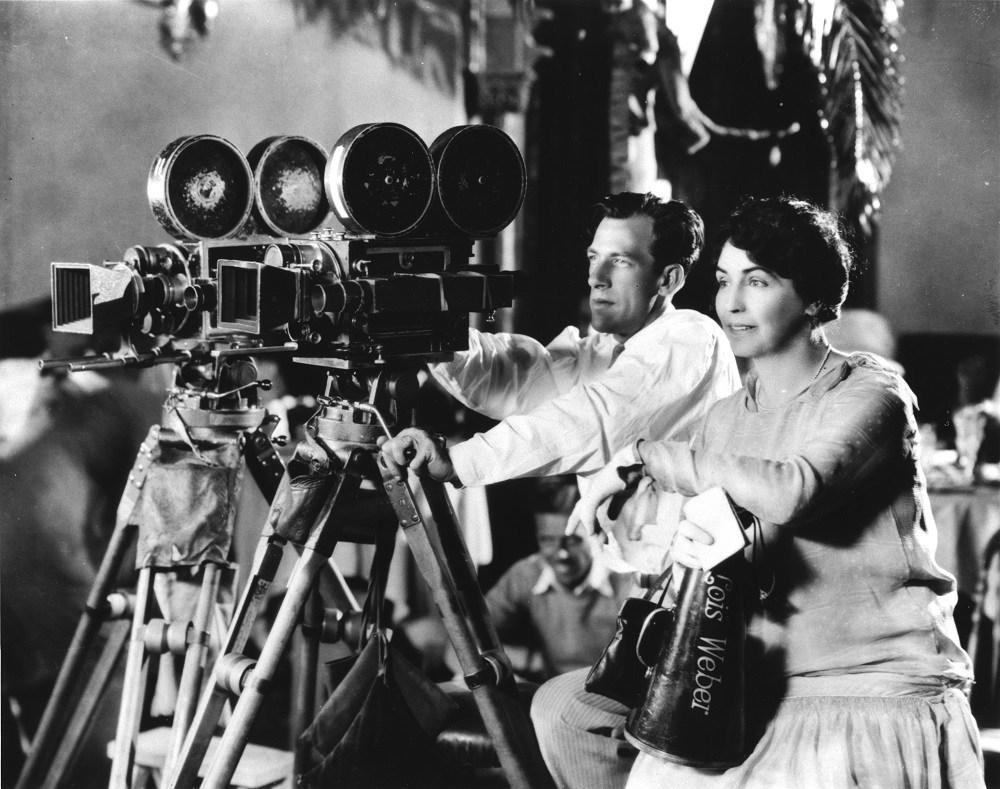 Lois Weber on the set of Angel of Broadway (Source: 90.5 WESA)

Lois Weber knew she wanted to change the world from an early age -- all she needed was a path. She soon found one. “As I was convinced that the theatrical profession needed a missionary, the best way to reach them was to become one of them,” she wrote. “So I went on the stage filled with a great desire to convert my fellow men.”

And convert them she did. She became a popular member of a troupe of travelling players, where she met fellow actor Phillips Smalley. The two married inside a week.Convention then barred married women from travelling with theater troupes, so she pursued a career in the burgeoning film industry.

Around 1907, she was hired by Herbert Blanché, Alice Guy’s husband, to work as an actor for the Gaumont Film Company. Within a few years, she began writing, directing and producing for the company. Her career exploded. In 1912 she wrote, directed and starred in Suspense, a short film that would go on to become highly influential.

Set on the outskirts of town, the story follows the attempts of a tramp to break into a young mother’s home and her husband’s frantic dash to return to save his wife and child. Weber experimented with form, employing multiple innovative camera angles and cinema’s first use of a screen split in three. The triangular affect collapses three fragments of the narrative into a unified whole. Over a century later, the film still seems fresh and packed with action and narrative speed. It even features a car chase!

As a powerful example of women’s erasure from Hollywood history, this film was for years credited to D. W. Griffith. Fortunately, we now know the truth.

Four years after the debut of Suspense, Weber became the highest paid director in Hollywood, earning over $5,000 per week at Universal Pictures. Her success led Universal to offer her the opportunity to control her own production unit, making her the first American woman to run a studio. Weber continued to see her films as tools of positive change, crafting socially conscious pictures that advocated to end child labor, enforce an eight-hour work day, abolish corruption and eliminate anti-Semitism.

She continued to experiment with form and narrative style and produced many hits, including the controversial Hypocrites in 1915. The film uses multiple exposures and features an allegorical “naked truth” embodied in the form of a nude woman shot in double exposure. Apparently, the censors let it slide only because the director was a woman. Many of her films, including Suspense and Hypocrites, feel avant-garde even now. She once wrote, “A true artist is and always has been ahead of his time.” Perhaps the mark of a true genius is to be ahead not just of her time, but future times as well. 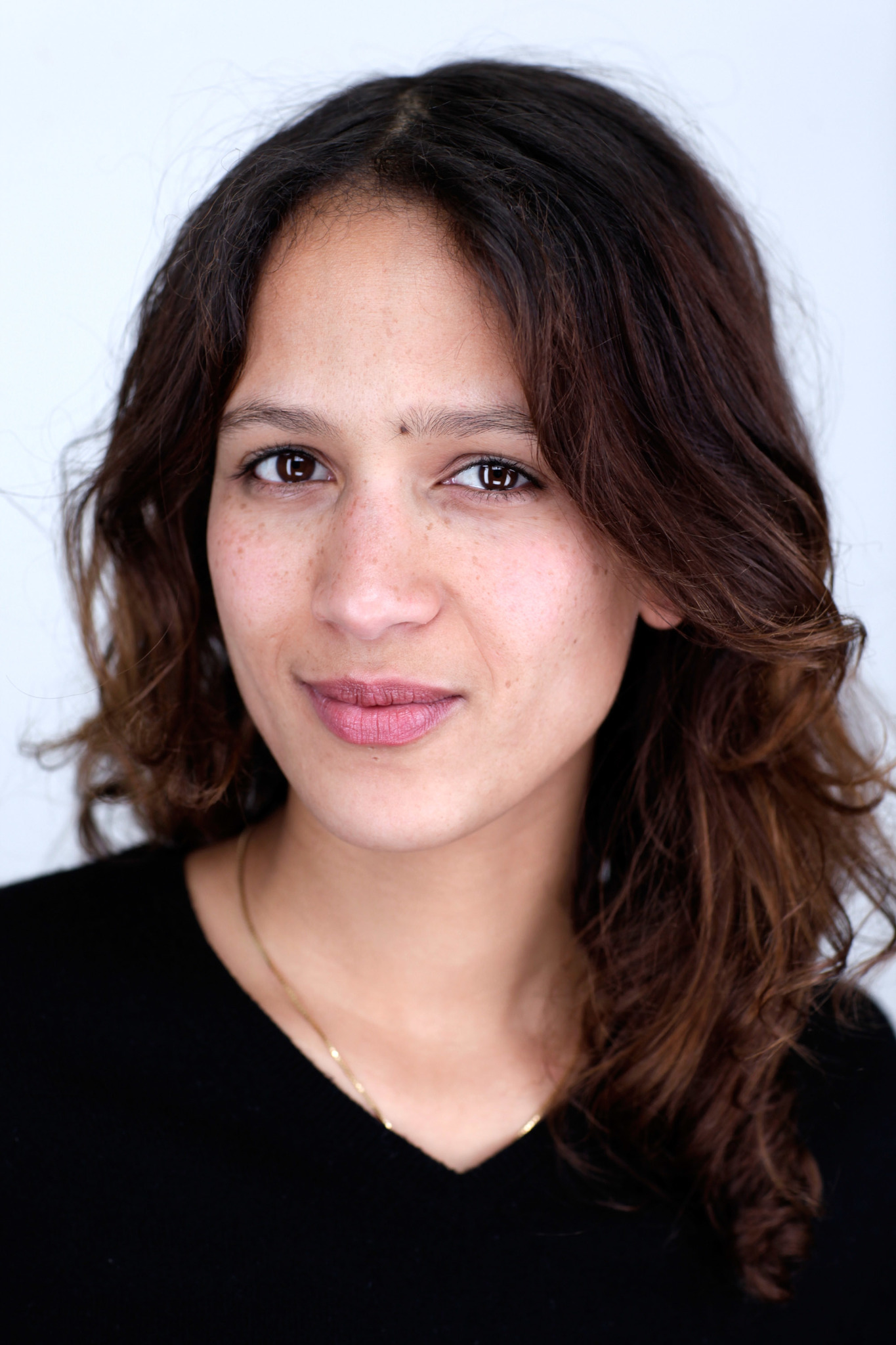 The daughter of a prominent Senegalese musician and a French art buyer and niece of the storied Senegalese film director Djibril Diop Mambéty, Mati Diop grew up steeped in art and culture in Paris. Like Weber, Diop started her film career as an actor, playing the lead in Claire Denis’ 2008 film, 35 Shots of Rum. Also like Weber, her artistic expression could not be confined to acting alone. She began writing and directing a year after her feature-film debut, directing four shorts and two documentary shorts from 2009-2015.

Diop’s first feature film, Atlantics (French: Atlantique) debuted at the Cannes Film Festival in 2019, winning the Grand Prix. Amazingly, it was the first film directed by a Black woman to ever be included in the Festival’s 73-year history.

Diop’s inspiration for the feature came to her while working on her debut documentary short of the same name. Part love tale, part police drama, part revenge tragedy, part supernatural thriller, Atlantics tells the story of Ada, a young woman living in the suburbs of Dakar, and her desire to live her own life. The ebb and flow of the Atlantic Ocean creates a haunting rhythm for the film, becoming less an environmental backdrop than a narrative-driving character.

Diop explores the class system of Senegal through a rich and complex tapestry of characters living and working in close proximity. Post-colonial inequality, gender, familial duty and religion intertwine in this slow-burn thriller, with Diop nimbly switching styles as the story winds around the cost of Senegal. A fire is the fulcrum of this film, and what emerges from the ashes is a ghost story for the ages.

Diop’s experience living between two cultures, France and Senegal, drove her to write and direct this picture. Frustrated by the same tired stereotypes and worn clichés of Africa, she was driven to take a different approach to storytelling. “It was important to propose a different point of view,” Diop told Netflix’s Corner Booth.

Weber believed film was the best vehicle to advocate for positive change. Similarly, Diop views film as the ideal artistic medium to navigate complex issues. Explaining her choice to use film to express her ideas, Diop said, “One of the reasons why I chose cinema and not another art is to be able to depict the complexity of historical and social and sentimental life and realities.”

While Diop did not act in this film as Weber often did, she named the pivotal detective character after herself. That choice seems to suggest the filmmaker sees herself embodied in the character — searching, like Weber and others before her, for truth and answers to seemingly unresolvable questions.

In a future post in this series, we’ll focus a lens on one of the most prolific screenwriters of the Golden Age, Frances Marion, who won two Academy Awards and is credited with writing over 130 produced films, and Chloé Zhao, a rising auteur set to direct an upcoming Amazon Studios biopic of Oklahoma legend Bass Reeves — the first Black Deputy U.S. Marshall.