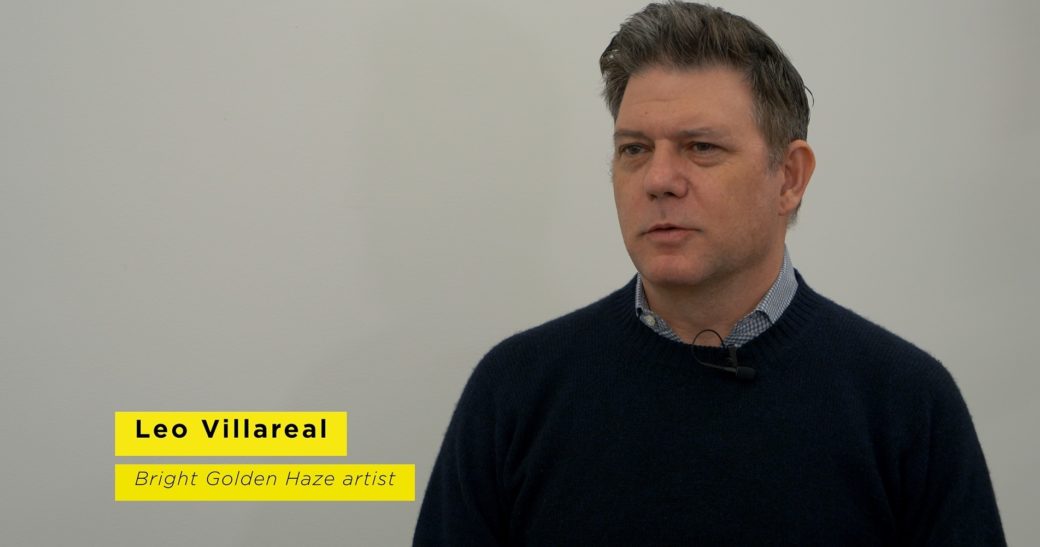 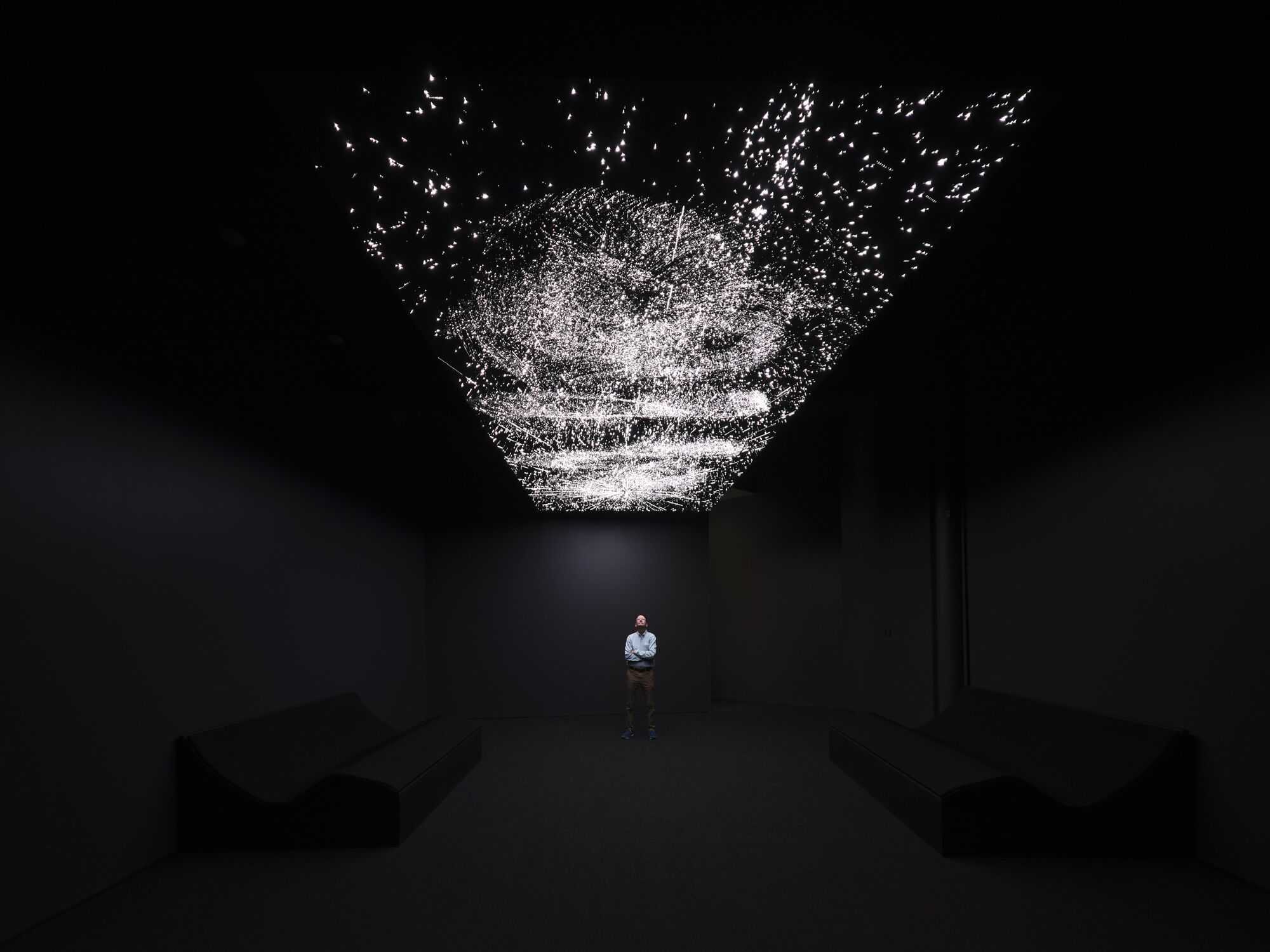 Evoking the infinite is no small task. Just ask Leo Villareal. Inspired partly by the endless Texas skies of his youth, the Bright Golden Haze artist has made a remarkable career doing just that. Since creating his first light sculpture at Burning Man in 1997 as a way to get home through the Black Rock Desert at night, Villareal has grown an international reputation for his ability to inspire awe through digital environments in both public and gallery settings.

On view in Oklahoma Contemporary's delayed inaugural exhibition, Villareal's immersive Star Ceiling 2 generates intricate compositions through binary code to encourage a sense of meditative wonder. The shimmering patterns of this software-generated light show never repeat themselves, spurring a feeling of open-endedness within the finite parameters of a darkened room. "It evokes this sense of the infinite in its ability to take people on a journey," Villareal said.

Until Oklahoma Contemporary visitors are able to take the Star Ceiling trip for themselves, Villareal shares the origins of his work, the importance of public art and his mission to facilitate unforgettable art experiences in the latest installment of our #Illuminations video series.