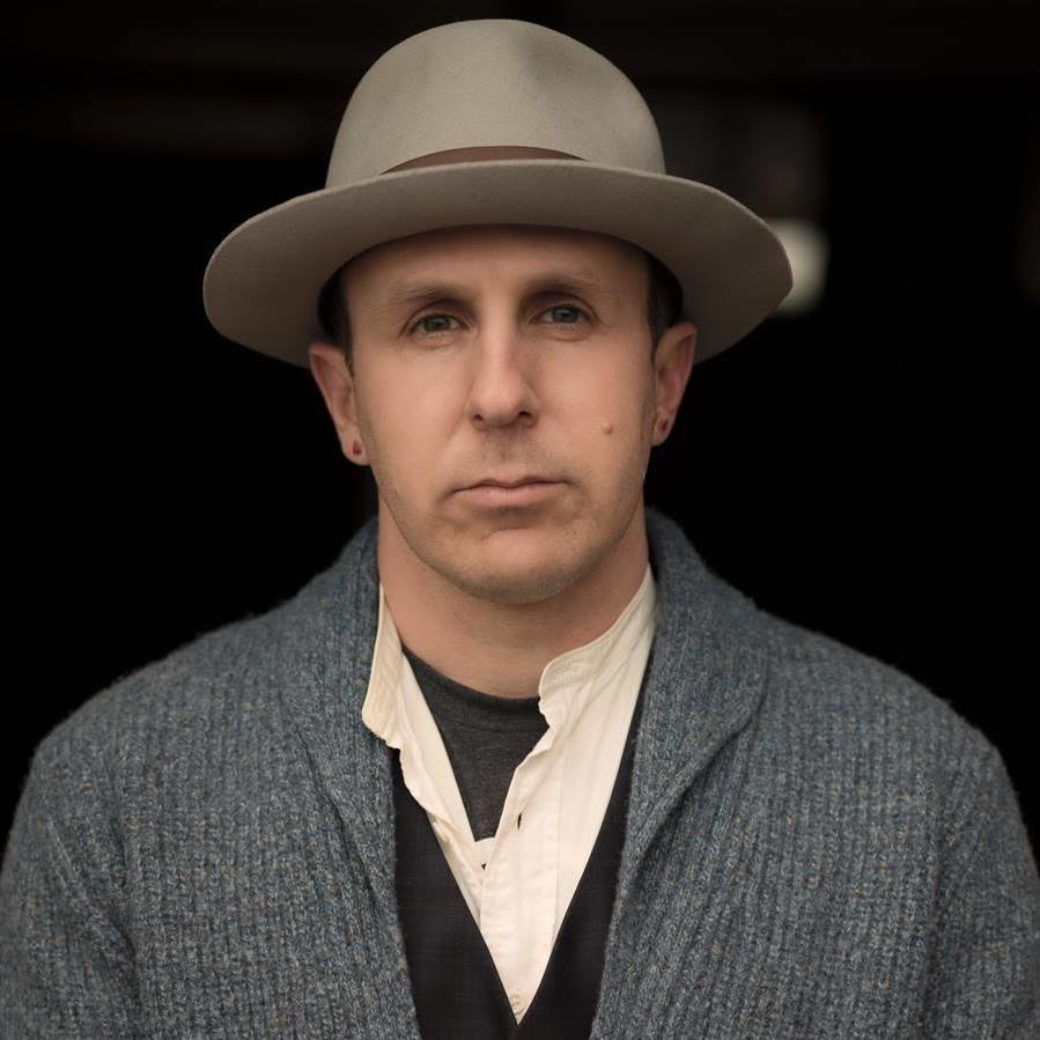 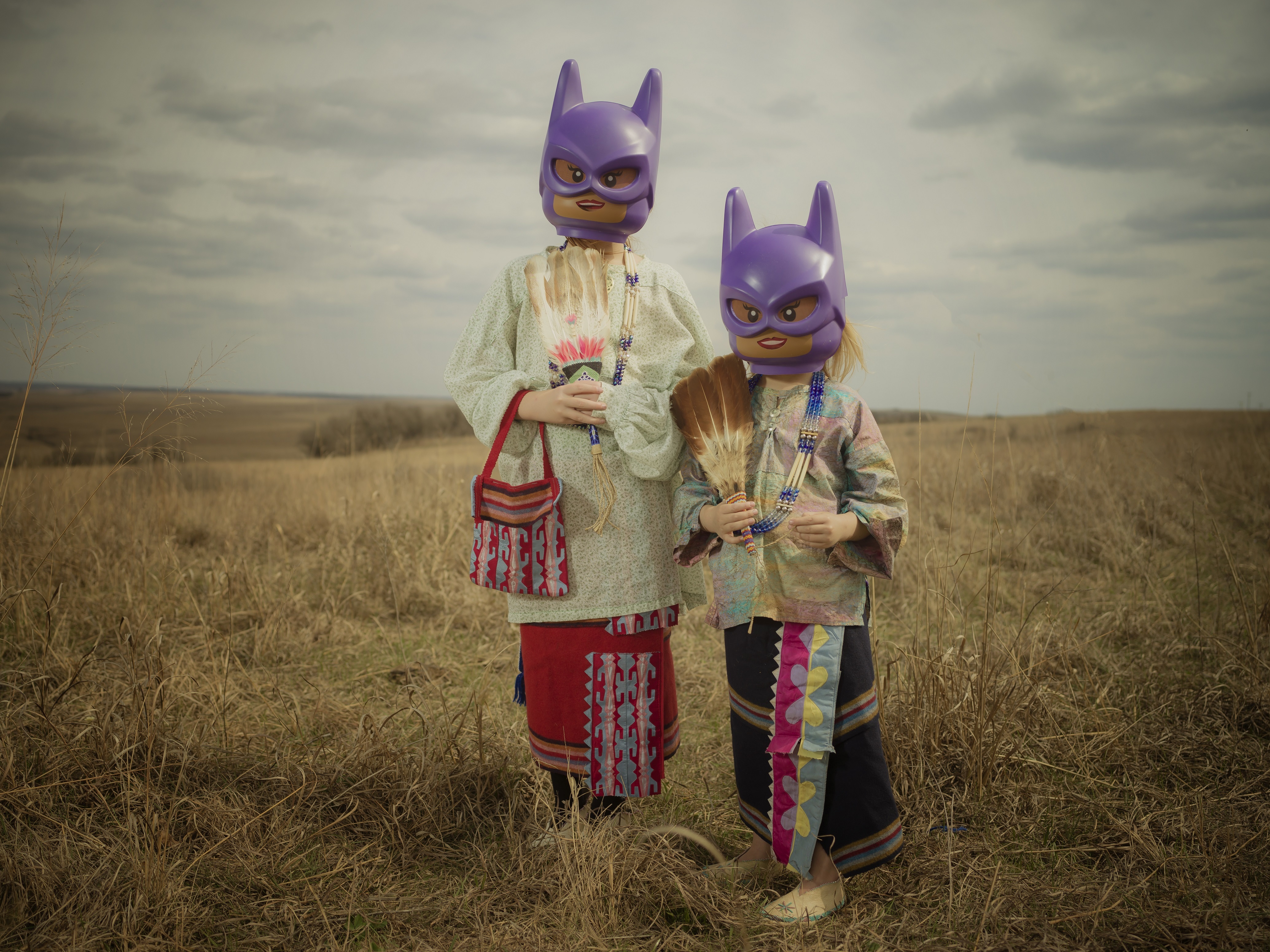 Ryan RedCorn trains his camera on the angles of Indigenous life that are often pushed out of the frame. For more than a decade, the Shadow on the Glare artist has built a reputation as a multifaceted creator — photographer, graphic designer, comedian — whose wide body of work is connected by a mission to honor the deep diversity of Native experiences within his own Osage Nation and beyond.

“Photography has a long voyeuristic and exploitative relationship with Indigenous communities,” RedCorn told National Geographic earlier this year. In that interview, the artist details how white photographers in the early 20th century traveled to Osage communities to turn a profit by photographing tribal members for mass-produced postcards, a practice that objectified Native people in the run-up to the Osage murders of the 1920s. 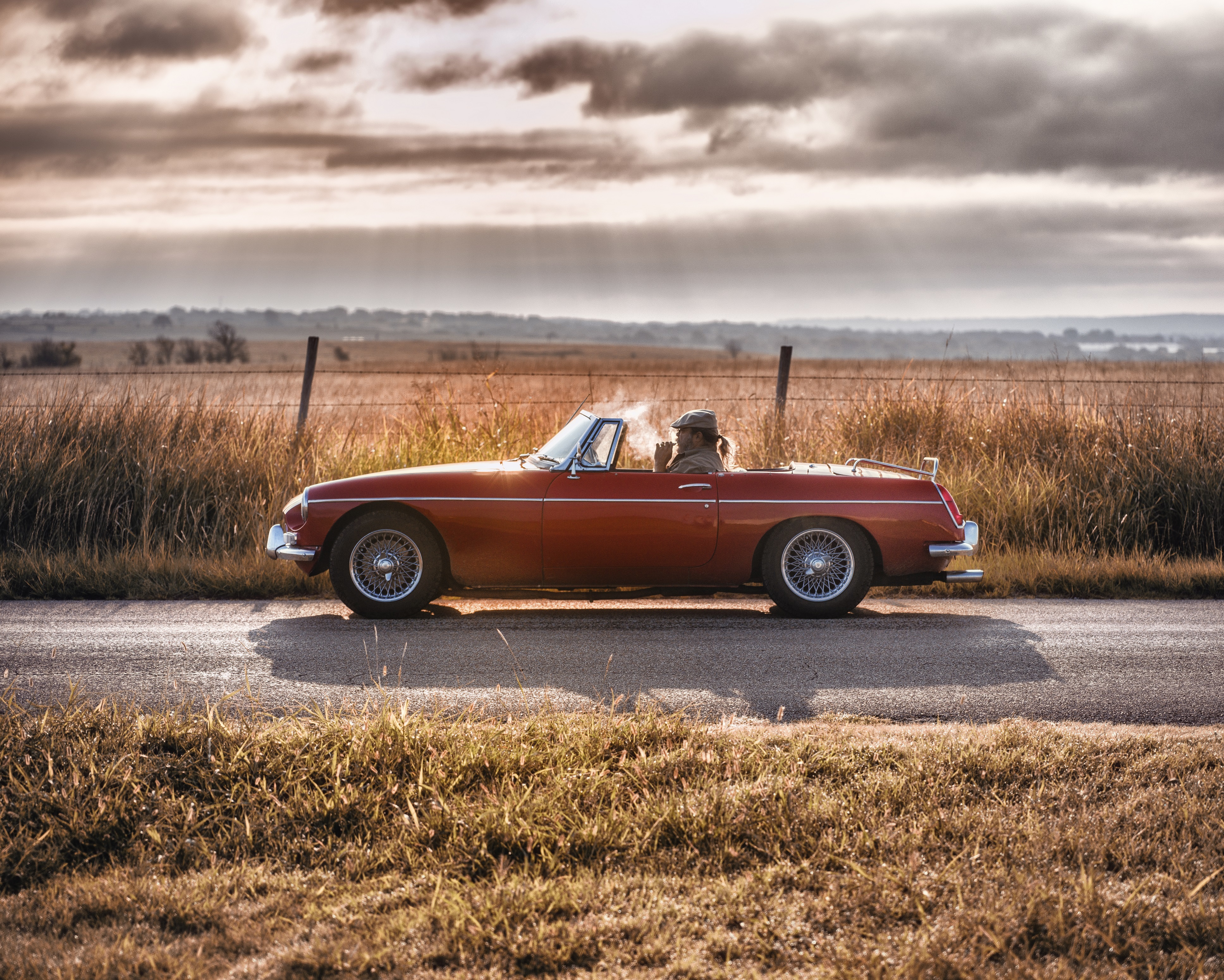 Visitors to Oklahoma Contemporary's inaugural Shadow on the Glare exhibition — a group show featuring Oklahoma artists responding to the themes of light and place explored in Bright Golden Haze — will have the chance to spend quality time with a few of RedCorn's arresting works. Among those, the 2018 photograph Heonpionpa, Letanwakan stands out as a representation of the artist's signature portrait style. The image centers a pair of children in tribal regalia against a gentle wash of tallgrass prairie, disrupting the pastoral scene by presenting each figure in Lego Batgirl masks.

"I mostly collaborate with my sitters, and allow them to transform into who they want themselves to be, or who they are, or a combination of two," RedCorn told LENSCRATCH in 2018. In this way, the artist actively pushes against the tradition of white photographers like Edward S. Curtis, whose canon of influential photographs of the American West contributed to a romanticization of Native people as tragic, vanishing figures in the American story. Returning agency to the portrait subject creates space in RedCorn's photographs for aspects of Indigenous life that rarely make it into popular depictions: from humor to hope to heartache and all points in between.

Until you're able to experience RedCorn's work in person, check out his Social Hour interview with Nicole York below — and be sure to read the other entries in our #ArtistSpotlight series, including fellow Shadow on the Glare artists Keli Mashburn, Gary Mason, Sam Charboneau and more.