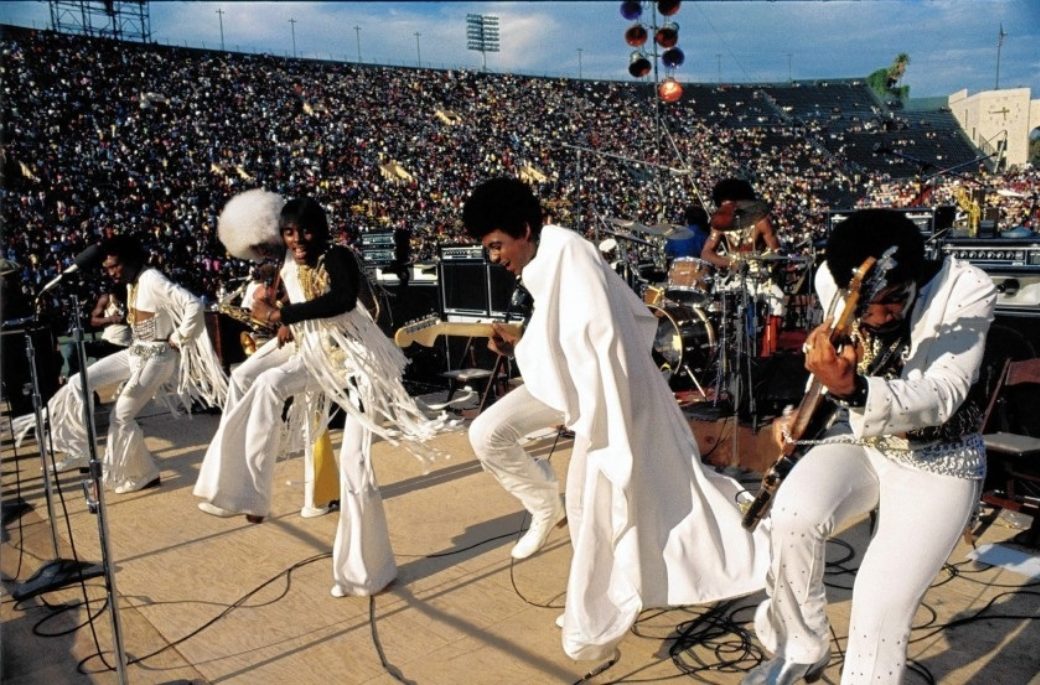 Films with a beat, selected by Oklahoma Contemporary staff 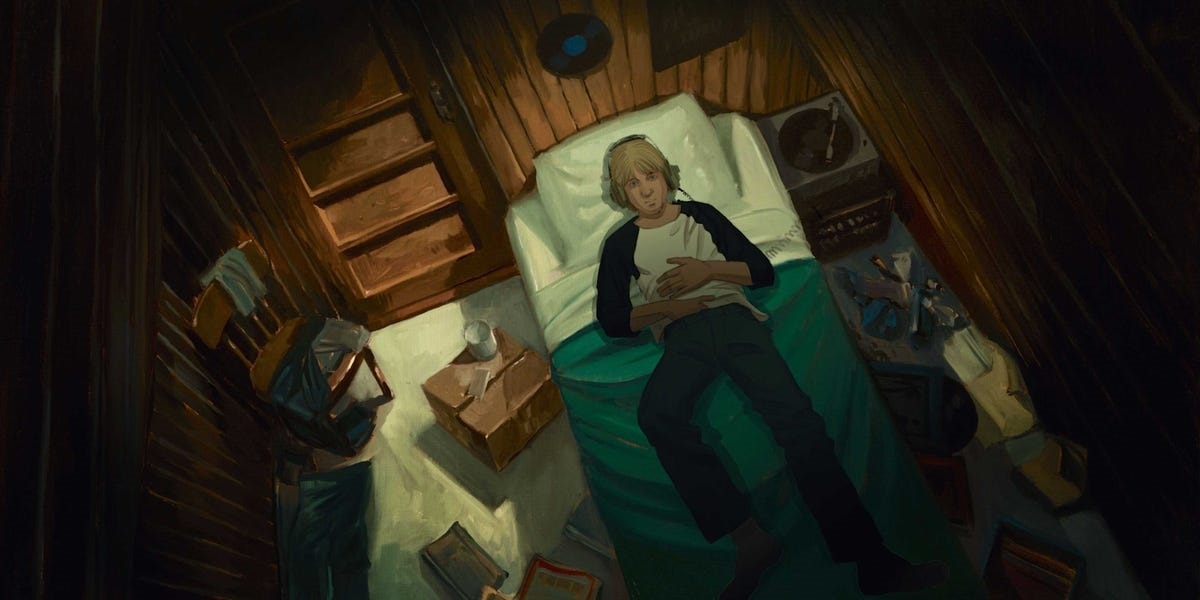 Featuring previously unreleased home videos, artwork and audio recordings, Montage of Heck (2015) is an animated documentary from director Brett Morgen about the life and art of Kurt Cobain.

There's music in the air during today's #FridayFilms installment. We're wrapping up another week of social distancing with our second roundup of blockbusters with bass. Last time, Oklahoma Contemporary staff brought you a few of their favorite movies about music, from family-friendly animated flicks to fantastical rock operas, for readers looking to deepen their appreciation of the art form through film. This time around, we're keeping the jam session going with a new crop of concert documentaries, feature films, musicals and more. So tune up, plug in and let's rock!

Directed by French screenwriter, director and producer Michel Gondry, the documentary-style Dave Chappelle’s Block Party follows the comedian as he orchestrates a concert and block party in Brooklyn. The film features The Roots as the house band, a Fugees’ reunion and artists such as John Legend and Keyshia Cole singing backup before becoming solo artists in their own right. Seeing Block Party in the theater was a religious experience for me, coming of age during this golden era of conscious hip hop and neo-soul. Watching at home is still a favorite way to spend a couple of hours, and I've even bought copies as gifts for fellow music lovers.

Kurt Cobain: Montage of Heck is my pick for fave music flick. Director Brett Morgen was given access to home videos, artwork and audio recordings that previously had been unreleased. As an obsessed fan, I have read and watched everything made on Cobain. Being granted further access into his mind only affirmed my belief that he was a creative genius with a magnetic energy, which is the reason he became the (reluctant) voice of a generation. Even if you are not a fan (I can’t imagine), anyone will appreciate the magnitude of his artistic expression in all of the various forms.

Billed by white media outlets as “The Black Woodstock,” the Wattstax Music Festival was organized and curated by Stax Records, the influential Memphis-based label and home to artists like the Staple Singers, Albert King and Isaac Hayes. Tickets to the one-day event were sold at the affordable price of $1 to ensure maximum turnout, a move that filled the L.A. Coliseum. The result was a daylong celebration of music and Black consciousness commemorating the Watts Rebellion, which erupted in the summer of 1965 in response to police violence against the city's Black community. Wattstax documents the larger-than-life performances from artists like The Bar-Kays and speeches from such civil rights leaders as Jesse Jackson, alongside warm and candid interviews with community members discussing the state of racial inequality, the value of civil disobedience and the power of music.

Okay – let’s just get it out of the way … Harold Hill was not, in fact, a musician. At least not in the traditional, trained sense. But when you consider the role of a conductor, the one member of an orchestra who makes no sound at all, then Professor Hill certainly (loosely) fits the bill. He martials disparate constituencies into one cohesive, dynamic and thrilling end result — with a little love and mystery along the way. One of the few musicals considered to be nearly perfect, this was Meredith Willson’s very first outing, writing the book, music and lyrics (as well as co-writing the original story). And it beat West Side Story for the Tony Award! Not bad. Plus, the film simply sparkles with joy. (In full disclosure, I played Harold Hill my senior year in high school.)

Northern Disco Lights captures the spirit of a counterculture music community — it reshaped the Norwegian music scene by reimagining disco and making new, experimental music from a stereotyped “surface level” genre. The movement began in Tromsø, a small town in the Arctic Circle. The documentary focuses on how the extreme landscape and cultural isolation influenced the artists and their process. I love this documentary because it shows that a musical movement can happen and thrive anywhere, not just in the typical musical meccas we normally think of, like New York, London, Berlin, etc.

8 Mile has a great arc with strong character growth, and the cinematography enhances the world-building. It follows an up-and-coming rapper trying to survive the brutal poverty of Detroit while making a name for himself in the underground hip hop scene. While not all of the content is suited for all ages, 8 Mile showcases the work that goes into creating music and teaches important lessons about character, integrity and the power of choice.

Be Here to Love Me, a documentary about singer/songwriter Townes Van Zandt, gives a very honest look at the life of Townes, the good and the bad. The film is a compilation of interviews with his ex-wives, his kids and the musicians who knew him, including Kris Kristofferson, Guy Clark and Willie Nelson.

Available on iTunes and Vudu