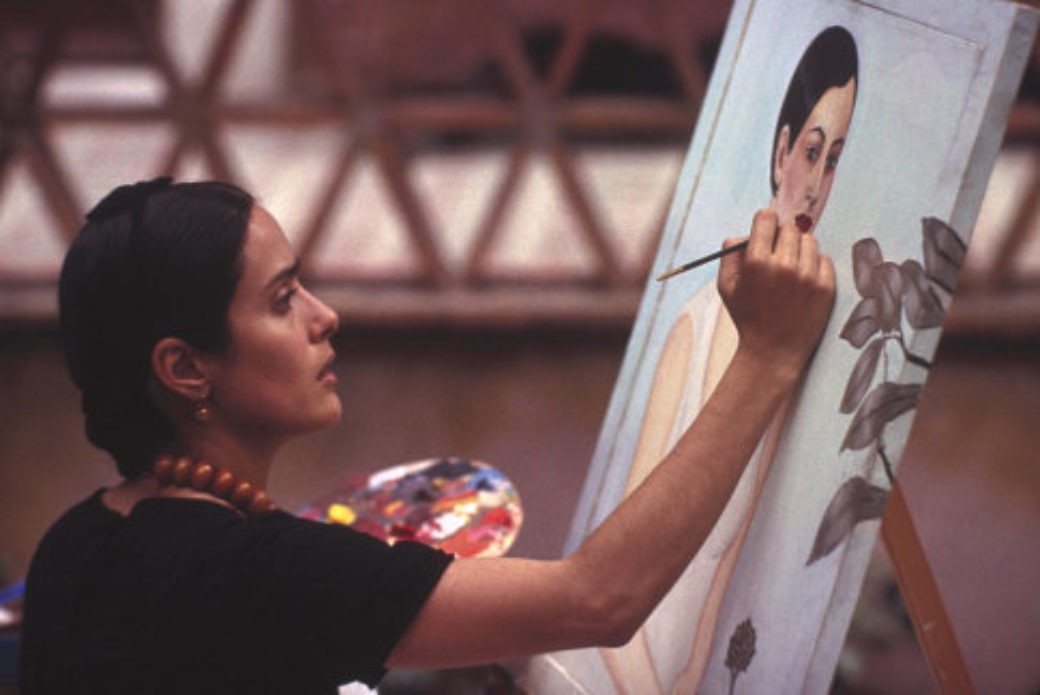 Calvin Pressley offers up a few cinematic brushes with greatness 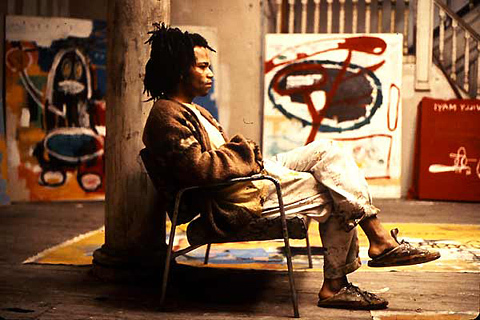 I worked at a movie theater in San Antonio while going to art school. Watching movies for free was a big perk of the job. During my time there, I stayed up on all of the latest films: blockbusters, independents and a whole lot in between.

I found an overlap in the films I loved to watch and the paintings I like to make and look at. Composition, color and framing are a distinct language shared by both mediums. With those connections in mind, I often enjoy movies that have a really specific cinematography objective. In today's #FridayFilms installment, I'll share a few of my favorite films about painters.

This movie sparked some controversy among critics and people operating in the New York art scene in the 1980s. I really enjoyed seeing Julian Schnable’s take on Jean-Michel Basquiat, an artist who worked in New York City around the same time as the director and painter, before passing away in the summer of 1988. Schnable shows Basquiat’s rapid rise to international acclaim while working in New York City in the '70s and '80s. Jeffrey Wright has a really exceptional early career performance in the leading role of this biopic, which also includes David Bowie as Andy Warhol.

In this depiction of Frida Kahlo, director Julie Taymor tells the story of Kahlo’s personal struggles, including her tumultuous relationship with fellow artist and husband Diego Rivera. What I really like about Kahlo’s work is that you can get a sense of how she dealt with personal issues on her own through her art. This movie depicts how she stayed persistent with painting through all the hardships.

Ed Harris stars and directs this depiction of Jackson Pollock. The film shows Pollock's rise to fame, including the groundbreaking experience of working on a commissioned piece for Peggy Guggenheim. The film includes a fair amount of Lee Krasner’s perspective throughout his life with Pollock. I still find it really exciting when I find work by Jackson Pollock that he made before the drip paintings.

This is the second biopic by Julian Schnable about an artist whose work I highly admire. In this story about Vincent Van Gogh, Schnable focuses on some of the specific moments of Van Gogh’s life that many art lovers may or may not have already known. In Schnable’s telling, we get a good sense of Vincent’s perspective, which is further enforced by the cinematography.

In this French film focusing on painter Paul Cézanne and his friendship with writer Émile Zola, we see the life of a master painter struggling to define his own path despite pressure from the academy. Beyond the personal story of Cezanne’s rise to acclaim, the movie focuses on the ups and downs of friendship as well as the level of privacy some artists seek to retain in their lives.

Calvin Pressley is an artist and Studio School instructor who primarily focuses on subjective portraiture in painting and drawing. With a Master of Fine Arts degree from the Pennsylvania Academy of the Fine Arts (PAFA) in Philadelphia, Calvin maintains a studio in the Oklahoma City area and has exhibited nationally. The San Antonio native's Connected Conversations project is part of Oklahoma Contemporary's new Studio-in-Place digital residency, designed to engage themes of creativity, community and resilience in the time of COVID-19.