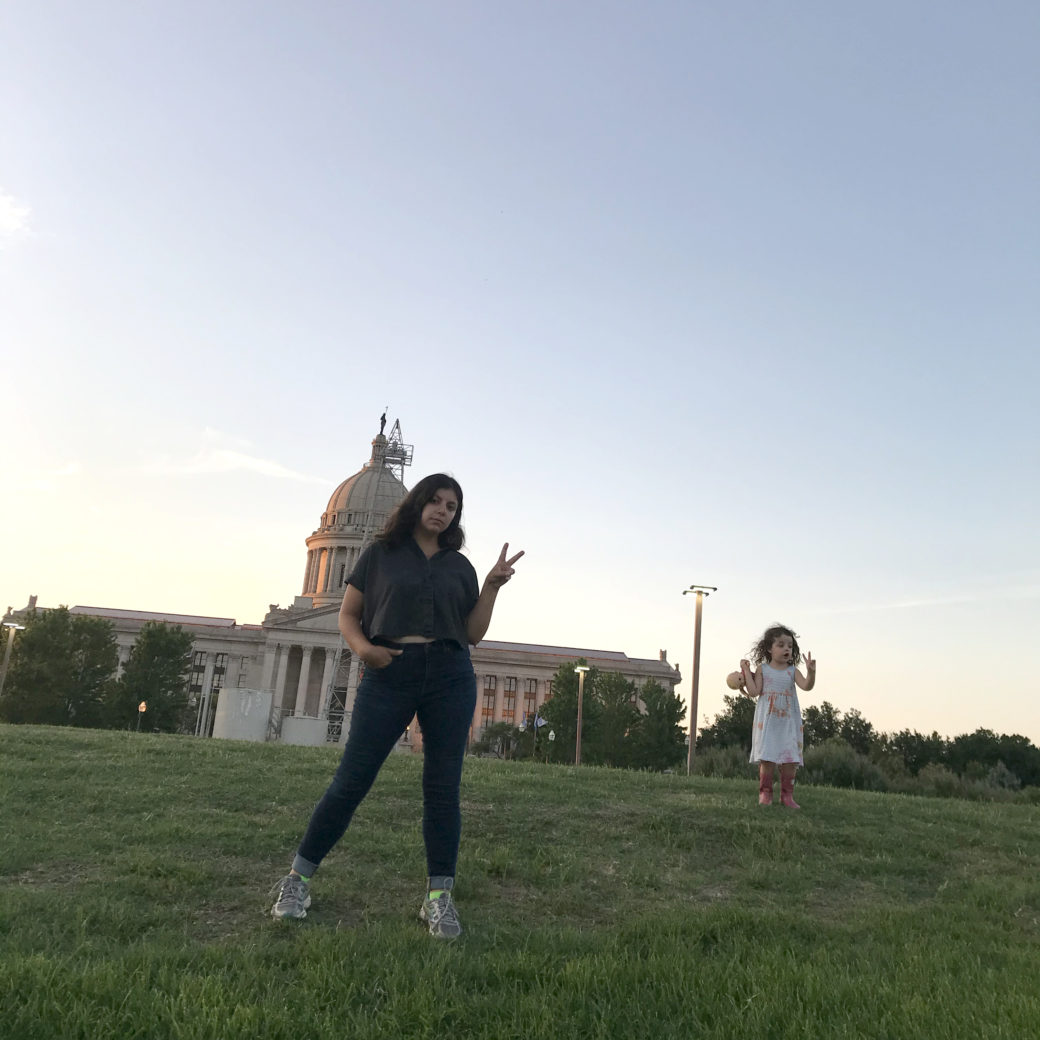 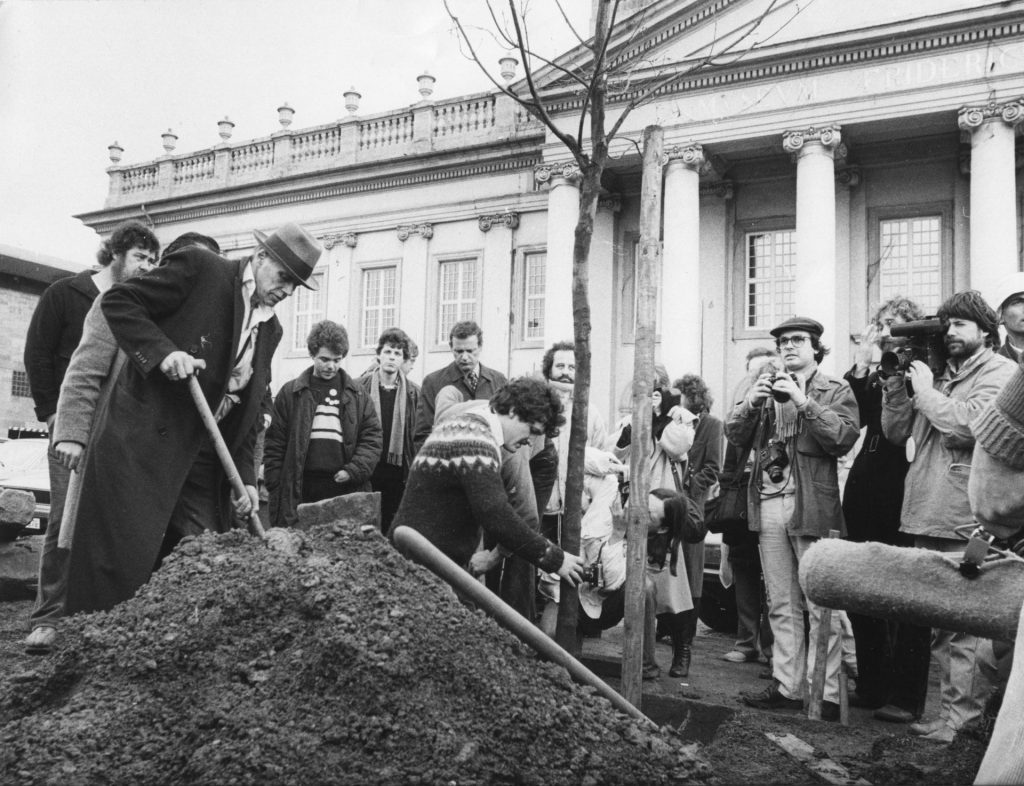 In 1982, for Documenta 7 in Kassel, Germany, Joseph Beuys broke ground, literally, on an ambitious new project of “social sculpture” called 7000 Oaks. This work is one of the iconic artist’s last before his death in 1986, culminating an expansive career of sculpture, installation, performance, radical pedagogy and social practice work. With 7000 Oaks, Beuys sought to re-enliven the urban environment with woodlands by planting oak trees, an action he identified as both practical and deeply symbolic.

“This will be a regenerative activity; it will be a therapy for all of the problems we are standing before ... to prepare a positive future in this context," Beuys said among a series of statements collected by essayist Lynne Cooke. "I believe that planting these oaks is necessary not only in biospheric terms, that is to say, in the context of matter and ecology, but in that it will raise ecological consciousness -- raise it increasingly, in the course of the years to come, because we shall never stop planting.” 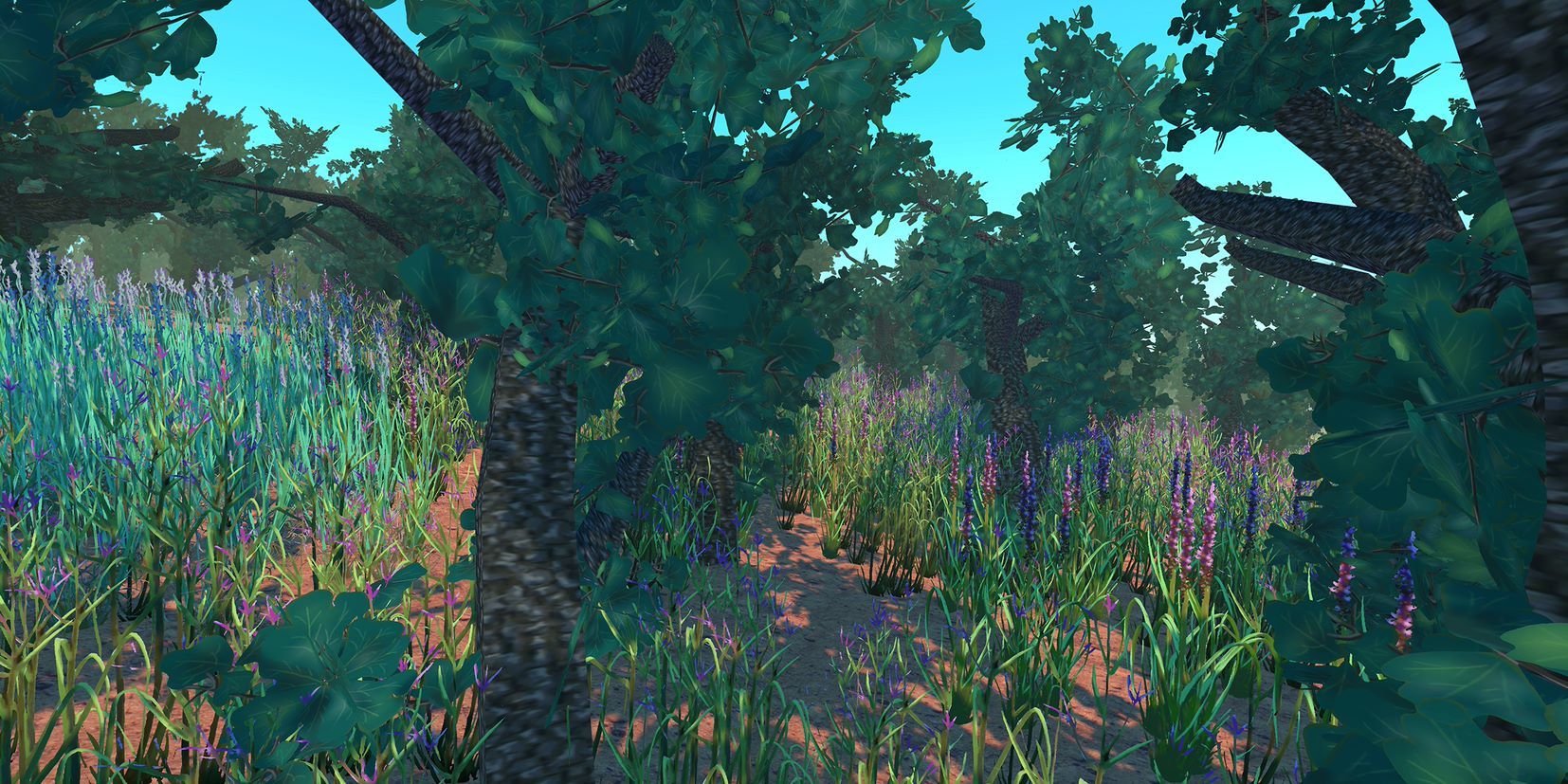 Infinite Oaks, a new app by Studio-in-Place artist Tess Elliot, will use GPS coordinates to grow digitally modeled, painted and animated woodlands within real spaces across Oklahoma’s central region. If you have a space to suggest, reach out on social media or email tesselliot@gmail.com.

In this spirit, my Studio-in-Place project for Oklahoma Contemporary — Infinite Oaks (or nOaks, as in any number of oaks or no oaks at all) — takes Beuys’ project as inspiration, with a marked shift into digital space. The hopeful future Beuys worked to build in the early 1980s is our lived present: the era of impending climate collapse. Instead of planting more trees, we’ve been destroying entire ecosystems, deregulating industries to disastrous effect and extracting resources from every corner of the world to mass-produce gadgets that seduce us into a hypnotic disconnect from reality.

COVID-19 was born out of this complete imbalance between human and natural spaces, as habitat loss has been widely acknowledged as a major factor in the interspecies transfer of the virus. The slowing-to-shutting down of human systems and movement, the time for reflection and our increased reliance and dependence on technology were the conditions Infinite Oaks responds to as a social practice work: a critical environmental message contained within a playful, shared experience.

The original question, "Do we value wildness," is joined by a new set of questions. Can we cede control? What spaces in our region remain public, who manages them, for what purpose, and who has access to them? 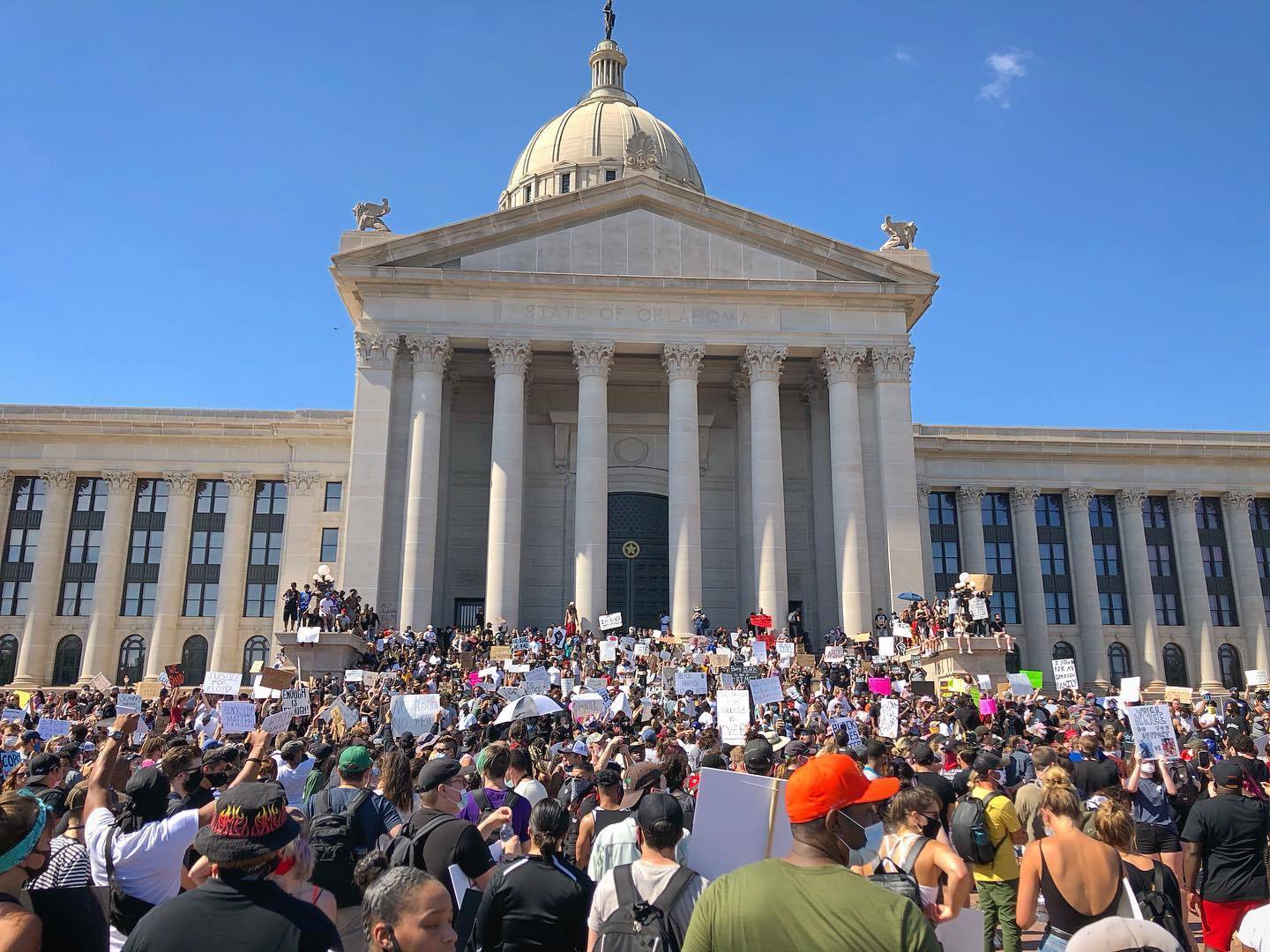 Demonstrators protest in support of the Black Lives Matter movement at the Oklahoma State Capitol.

Now there is a new context: global protests in support of Black Lives Matter. The moment of quiet reflection has catapulted us into a call to action, for justice. Its important to acknowledge the mass movement against police brutality may not have been possible without smartphone cameras creating records of abuse and social media livestreaming making events instantaneously public across the globe. To raise one’s phone at a person or institution of power is a loaded and empowered act.

The physical locations for Infinite Oaks are now the most important part of the project. The original question, "Do we value wildness," is joined by a new set of questions. Can we cede control? What spaces in our region remain public, who manages them, for what purpose, and who has access to them? Will the gesture of raising one’s phone act as a reminder to authoritative bodies that we now monitor them? 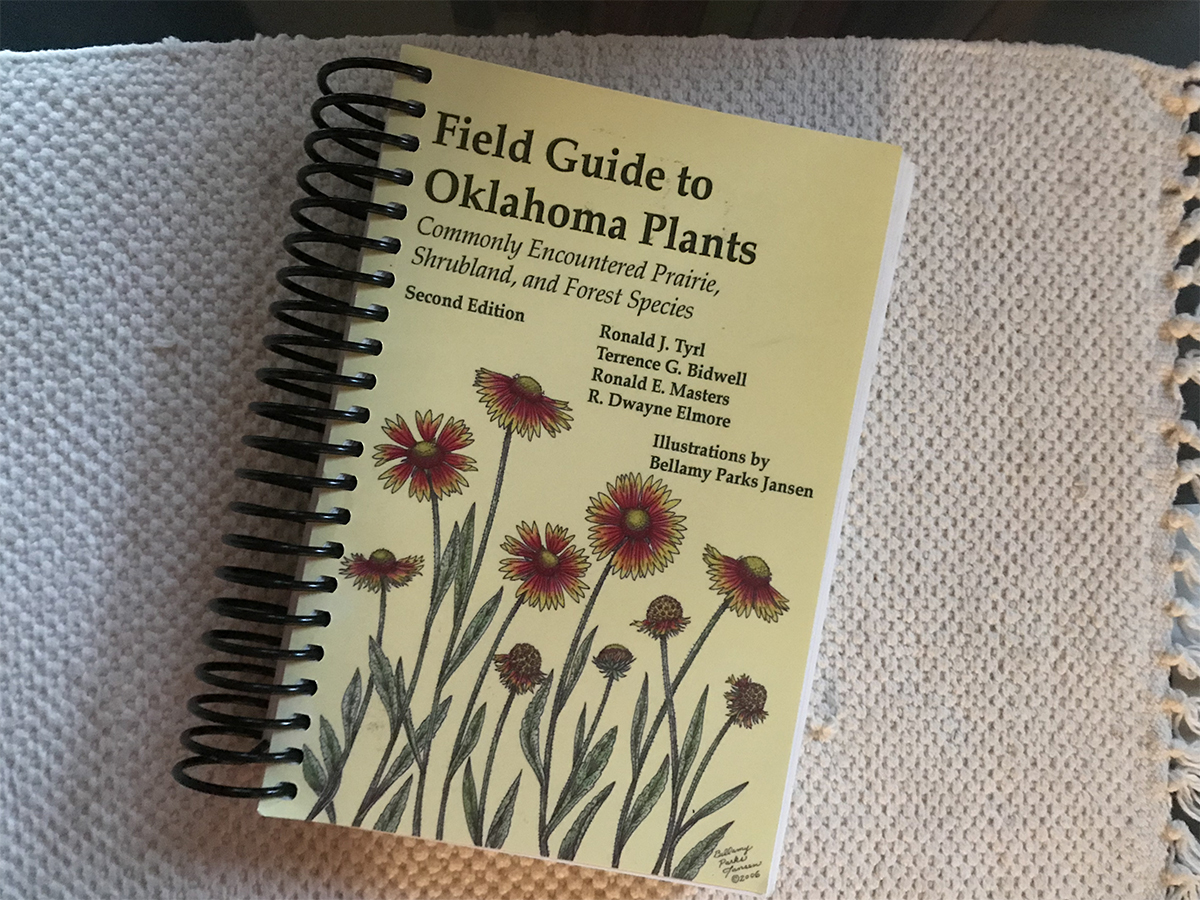 "This project was always, quietly, meant for us to picture our landscape as if the land run never happened, and perhaps now more explicitly so."

This project was always, quietly, meant for us to picture our landscape as if the land run never happened, and perhaps now more explicitly so. Joseph Beuys placed a large basalt stone next to each tree he planted as a marker of time. They will now be included in Infinite Oaks as well, to render the work a memorial for what’s gone. I’d like to acknowledge that I reside and work on stolen land in Norman, Okla. I welcome all recommendations for public spaces that need a reintroduction of native life. Please reach out on social media or email me directly at tesselliot@gmail.com with your suggestions. 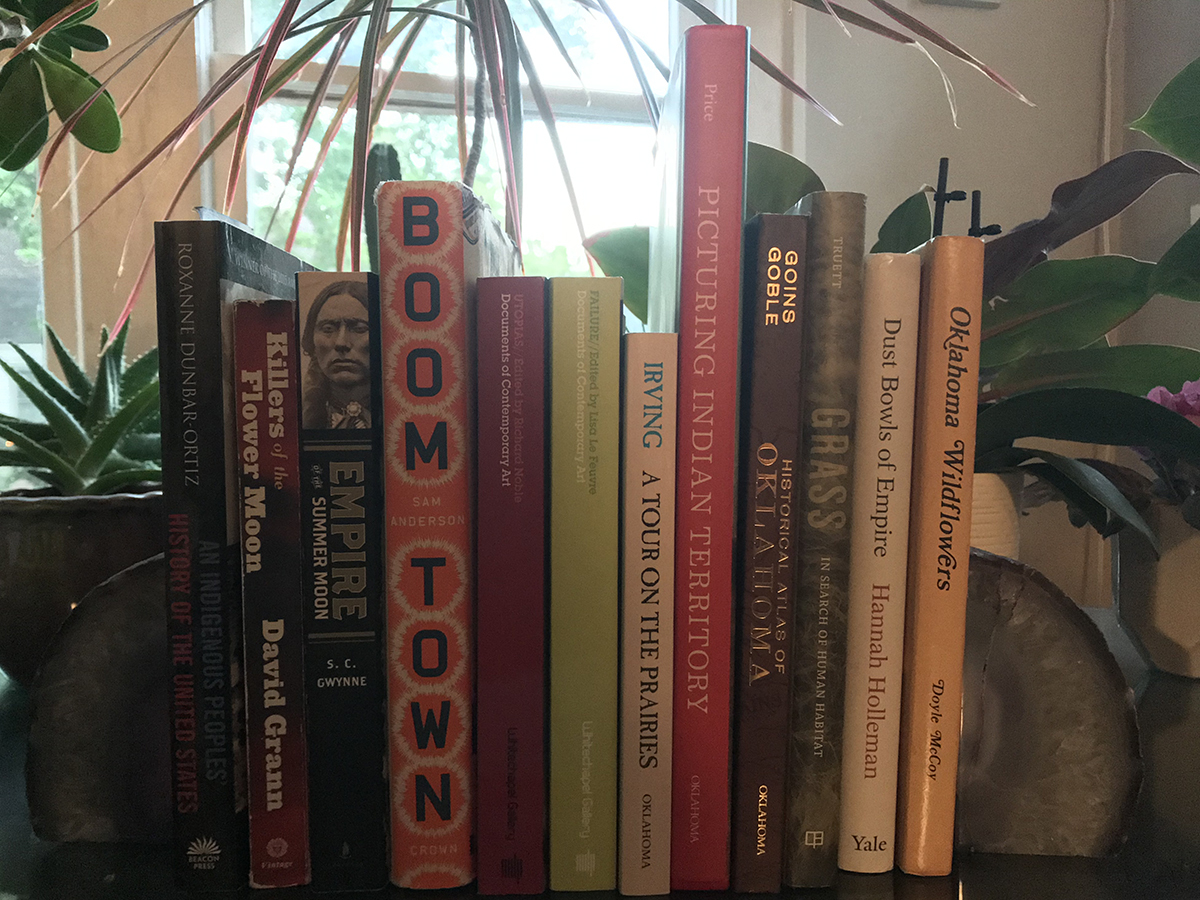 Suggested reading and research materials from the artist’s home-studio.

Tess Elliot is an assistant professor of art, technology and culture at OU. She studied at the University of the Arts in Berlin in 2006 and received her BFA from the Cooper Union School of Art in 2008. She completed her MFA in Art and Technology at the Ohio State University in 2017. Her multidisciplinary practice involves sculpture, installation, animation, VR and small-gauge film. Her work has been exhibited nationally and internationally, recently at the 8 Fest in Toronto, Ontario, Aggregate Space Gallery in Oakland, Calif., and the Ann Arbor Film Festival in Ann Arbor, Mich.

Tess will return to Studio School as a digital media instructor in 2021.