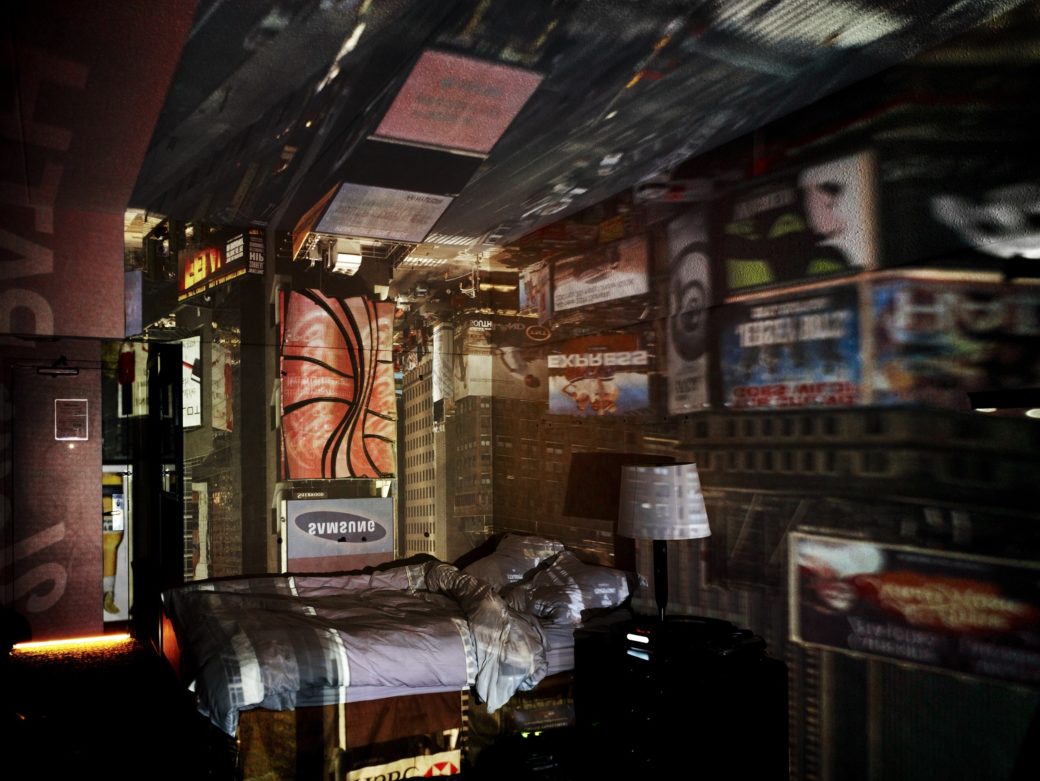 Dreaming up a vision with the Bright Golden Haze artist 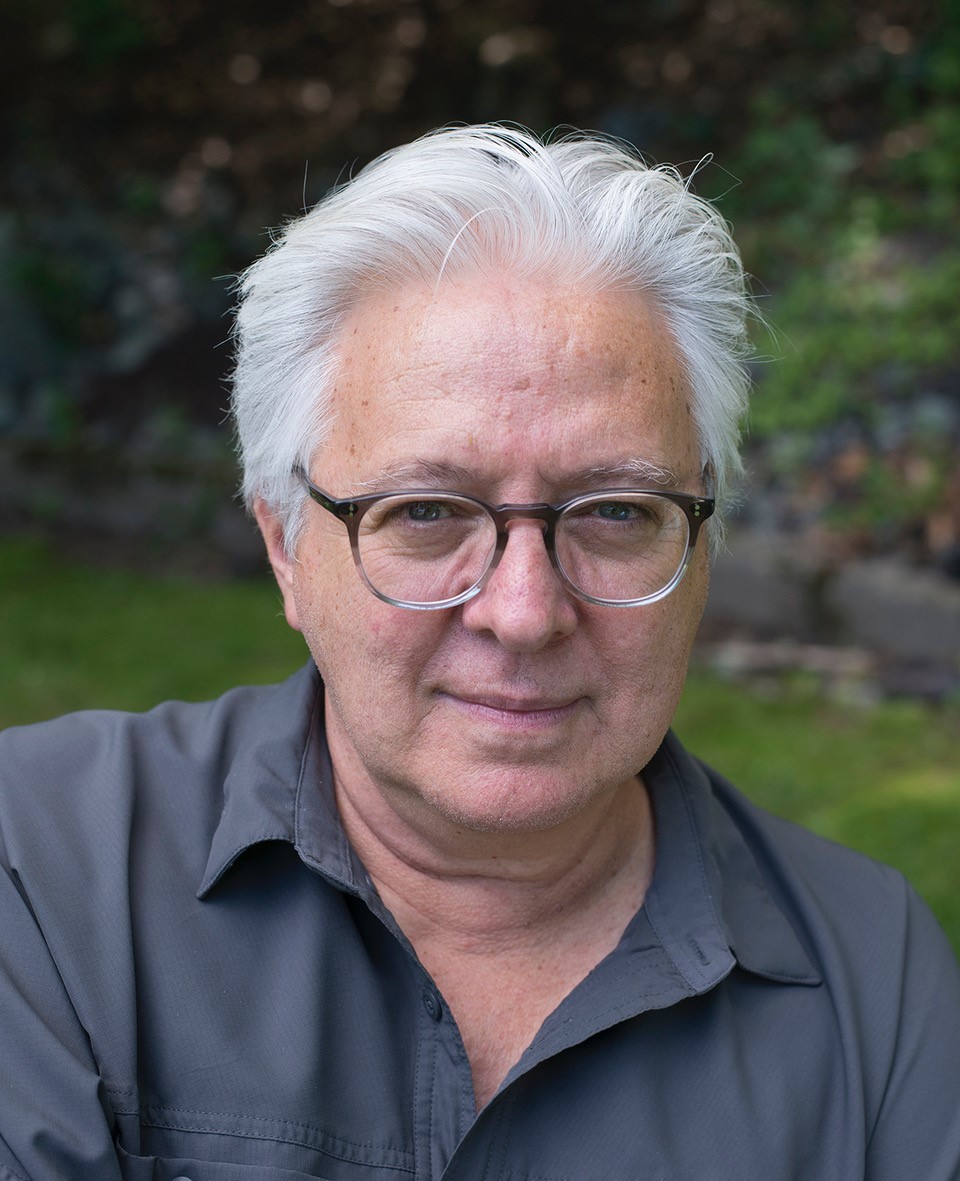 Abelardo Morell's work has been shown in more than 70 museums in the United States and beyond. (Photo by Alyssa McDonald)

Can you capture a dream with a camera? Bright Golden Haze artist Abelardo Morell thinks so. Using the camera obscura technique, inverting and reversing layers of images while preserving color and perspective, the trailblazing photographer has built an international reputation for his uncanny visions of cityscapes and interior spaces.

Morell's photograph, Camera Obscura: View of Times Square in Hotel Room, is on view in Oklahoma Contemporary's delayed inaugural exhibition. To create the image, he blocked out hotel room windows with black plastic, allowing light to enter only through a lens, projecting an upside-down image of the lit signage outside onto the interior walls. The artist then photographed this projection to craft a swirling, dreamlike collage of Broadway dreams mapped onto an empty bedroom.

Born in Havana, Cuba, in 1948, Morell immigrated to the United States with his parents in 1962. Since earning his undergraduate degree from Bowdoin College and his MFA from the Yale University School of Art, Morell's work has been shown in more than 70 museums and galleries in the United States and beyond, including the Museum of Modern Art, the Edwynn Houk Gallery in Zürich, Switzerland, the Art Institute of Chicago and more.

For today's #ArtistSpotlight, spend some time with the video interviews below (from the San Francisco Museum of Modern Art and the Smithsonian American Art Museum) to get to know this intrepid photographer. And as always, be sure to check out other installments from the series, including Bright Golden Haze artists Vija Celmins, Marianne Nicolson, Josh Tonsfeldt and others exploring the relationship between light and place in the inaugural exhibitions at the new Oklahoma Contemporary.