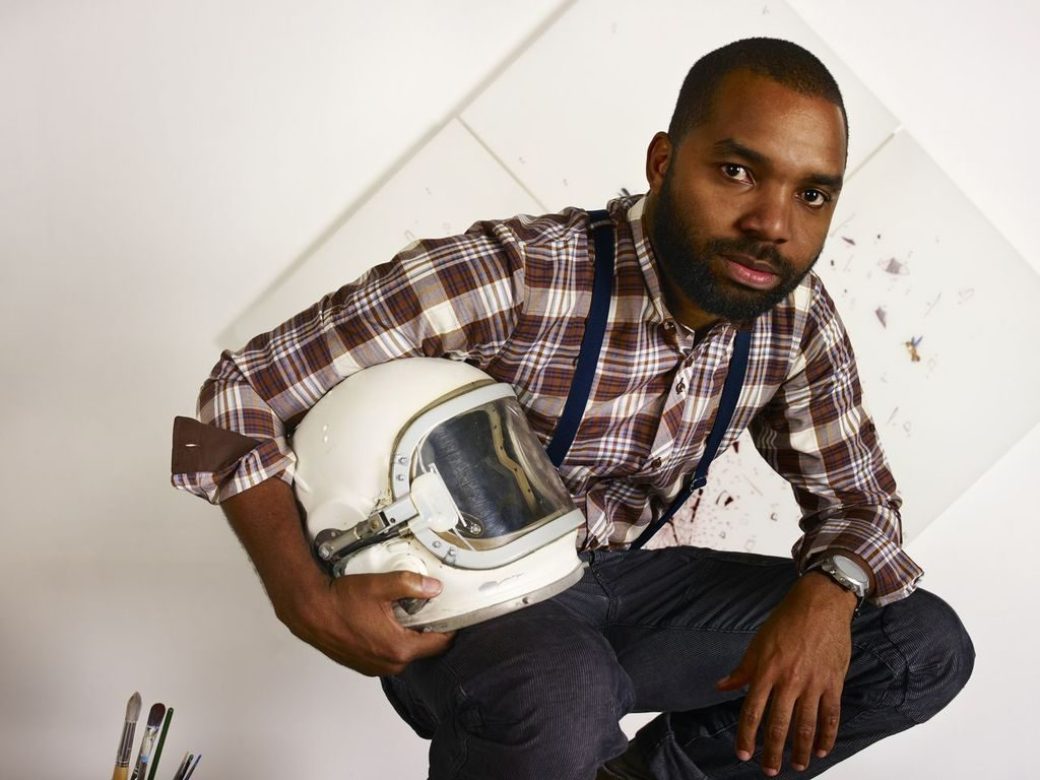 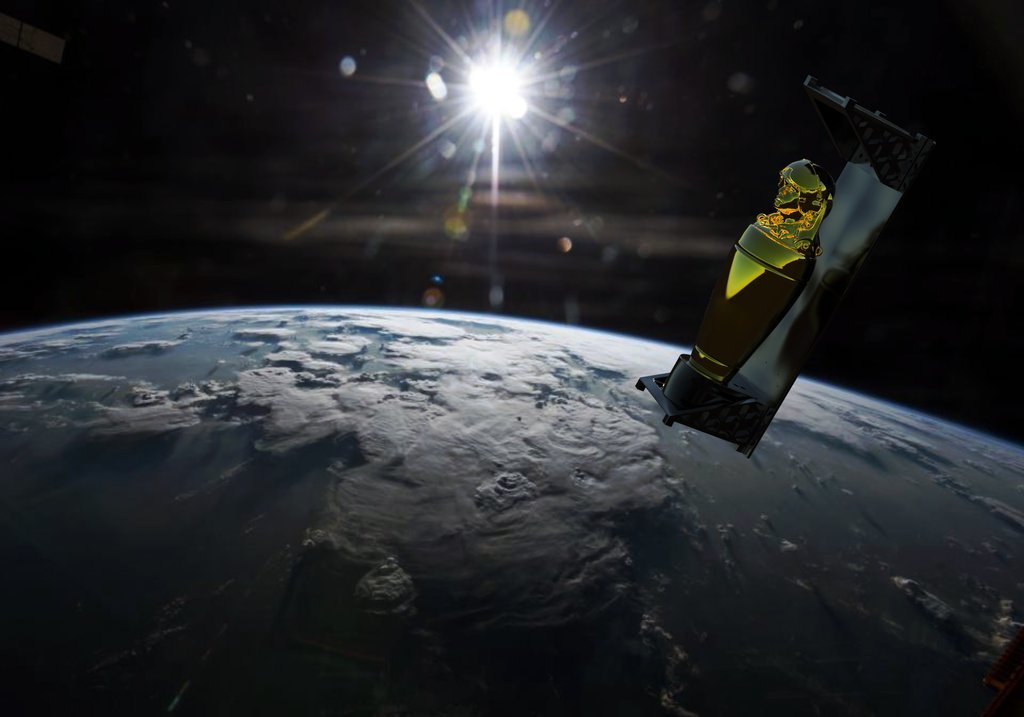 America's first Black astronaut never left the earth. Robert Henry Lawrence Jr., who would have likely been among the final spaceflight mission group of the Project Apollo era, died in a plane crash during a training exercise in 1967 at age 32.

For Bright Golden Haze artist Tavares Strachan, the tragic story of this trailblazing figure inspired an entire body of work. "One of the projects I focus on is getting Robert into space," he told BiennaleChannel. Strachan did just that in 2018, when the artist launched a 24-carat gold bust of Lawrence into orbit. The art object was blessed by a Shinto priest in Fukuoka, Japan, "officially designating it as a vessel for Lawrence’s soul."

The story of Robert Henry Lawrence Jr. is just one of more than 15,000 hidden histories collected in Strachan's Encyclopedia of Invisibility. The Bahamas-born artist completed the gilded tome over the course of several years, creating what he calls an "alternative document" to the imperialist Encyclopedia Britannica, immortalizing those stories written out of the official historical record by white gatekeepers. 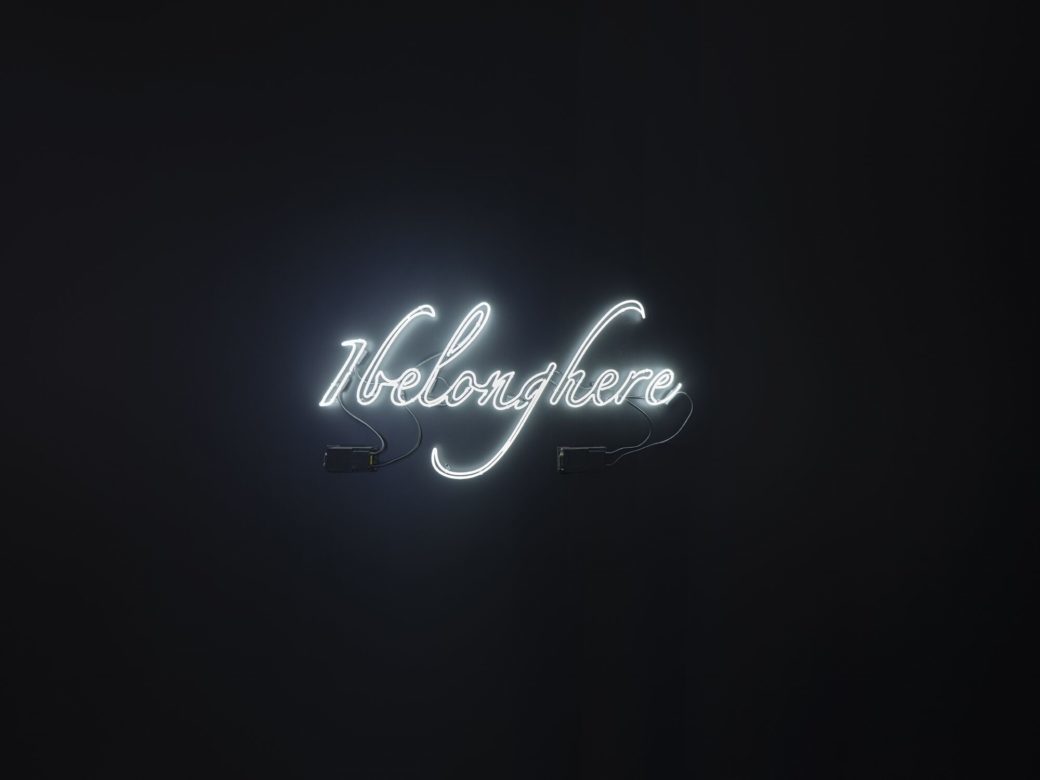 "Who gets to determine who belongs where? And where is here? And why does it matter?" - Tavares Strachan, Bright Golden Haze artist

For the post-Katrina New Orleans Prospect Triennial in 2014, Strachan created You Belong Here, a 100-foot by 22-foot neon sculpture atop of a barge floating along the Mississippi River. Reflected on the water in brilliant pink, the sentiment — part of an ongoing series adapted for different sites around the world — gets to the heart of the artist's ongoing project of creating space for people who have been ignored or abandoned by political and cultural institutions.

As a Black immigrant artist working within historically white fine art institutions around the world, Strachan knows a thing or two about belonging in spaces that don't always seem to be made with all in mind. "As humans, we all struggle with how we fit in and belong," Strachan writes in his artist statement. "Who gets to determine who belongs where? And where is here? And why does it matter?"

Visitors to Oklahoma Contemporary's delayed inaugural Bright Golden Haze exhibition will get the chance to reflect on these questions for themselves. Strachan's 2012 neon sculpture I Belong Here is among the works featured in the group show exploring the relationship between light and space. Until then, revisit Oklahoma Contemporary's National Poetry Month project inspired by Strachan, and hear from the artist himself in the video below from Biennale Arte 2019.