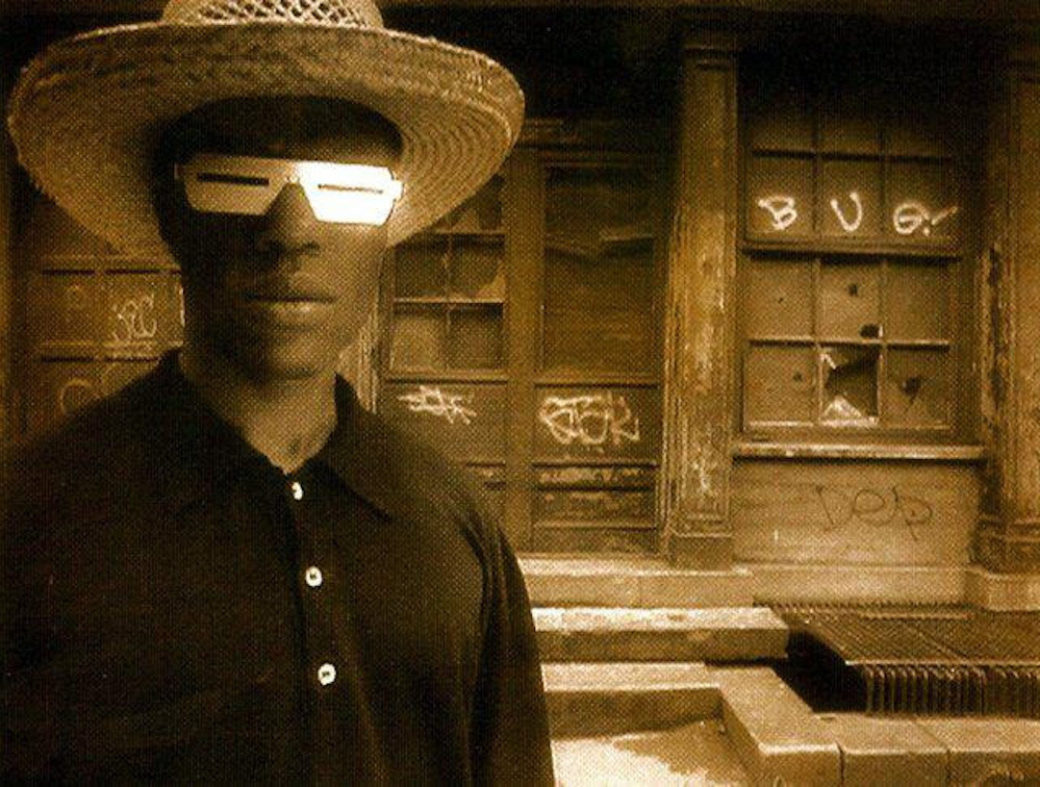 Experimental films from the "endangered present" imagine worlds to come 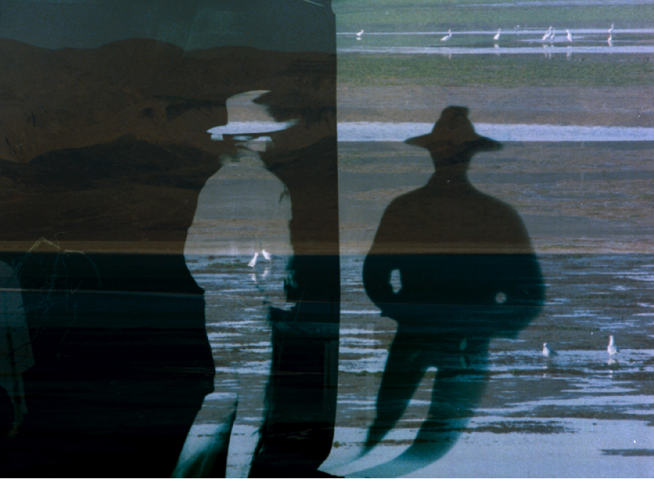 Does the future freak you out? You're not alone. With a pandemic raging amid national unrest and the threat of climate catastrophe on the horizon, the world to come is shrouded in unsettling unknowns. With that existential anxiety in mind, the Maysles Documentary Center in Harlem is offering a streaming selection of free, speculative experimental films designed to "explore questions of what if and what now."

The films in the After Civilization series contemplate what curators Emily Apter, Annie Horner and Inney Prakash call "the interplay of power, technology, growth and destruction." Using experimental and speculative techniques, these works push the boundaries of documentary filmmaking by considering the world as it is, as it was — and as it may one day be.

Launching from the mythic story of Robert Johnson selling his soul to the devil at the crossroads in exchange for "the Black secret technology" of the blues, John Akomfrah's spellbinding 1996 film is part music history and part science fiction. The Last Angel of History engages the tradition of Afrofuturism, an aesthetic movement exploring intersections between the African diaspora and the possibilities and problems of technology. Featuring interviews with funk godfather George Clinton, music critic Kodwo Eshun and more, the film explores how Afrofuturism employs sci-fi strategies to illuminate the alienation of the Pan-African experience.

The Standing Rock uprising of 2016 introduced a powerful phrase into the global lexicon: Water is life. But water is also power, as filmmaker Pat O'Neill posited in his 1989 film about the industrialization of Los Angeles, “a city that turned land into desert.” His avant-garde montage uses time-lapse photography, collage and optical printing "to [pose] the relationship between humans and nature as a series of questions rather than offering fixed answers."

The origin of word "television" is rooted in the idea of viewing from afar — a concept that gets lots of mileage in G. Anthony Svatek's 2017 film. This found footage documentary is built around voicemail messages by an anonymous caller from the Pacific island nation of Tuvalu, on the verge of being "swallowed by sea-rise and coastal erosion." The caller acts as a guide to this slow-motion tragedy, sinking into the escapism of cyberspace to evade the grim realities of the present and the unthinkable possibilities of the future.

Narrative, documentary and experimentation collide in this debut film from Adam and Zack Khalil. Re-imagining the the Seven Fires prophecy of the Anishinaabe peoples of North America, these Native filmmakers use humor and jarring experimental techniques to explore the brutal history of colonialism and the unexplored angles of contemporary Indigenous identity. The film makes what the Museum of Modern Art calls "a bold case for the Ojibway people to be their own storytellers — while seeking a cure for the damage inflicted by colonization — in a spiritual reconnection with tradition."

Susana de Sousa Dias' 2019 film explores a city caught between centuries. Fordlândia was founded in the Amazon rainforest by American industrialist Henry Ford in 1928 as a business strategy to compete with British rubber makers. Today the town struggles with its identity in the shadow of this short-lived neocolonialist experiment. Fordlândia amplifies the voices of the inhabitants "who claim the right to write their own story and reject the ghost town label."