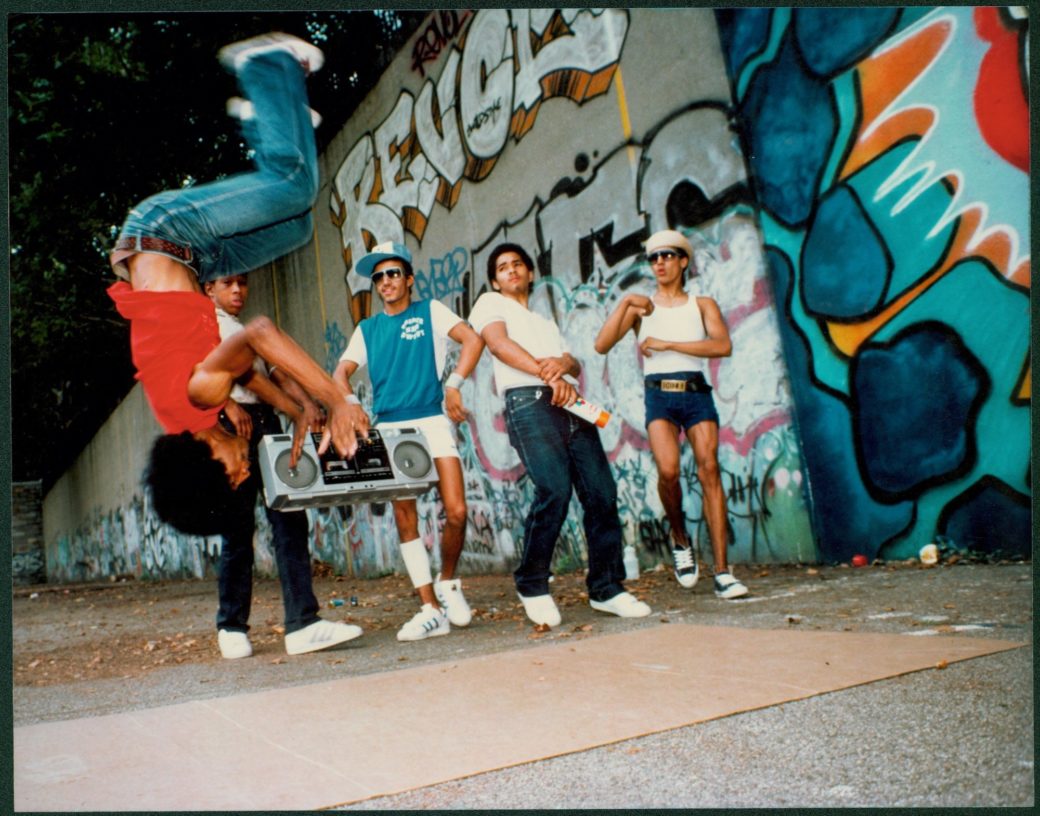 Oklahoma Contemporary staff on their favorite films with a beat 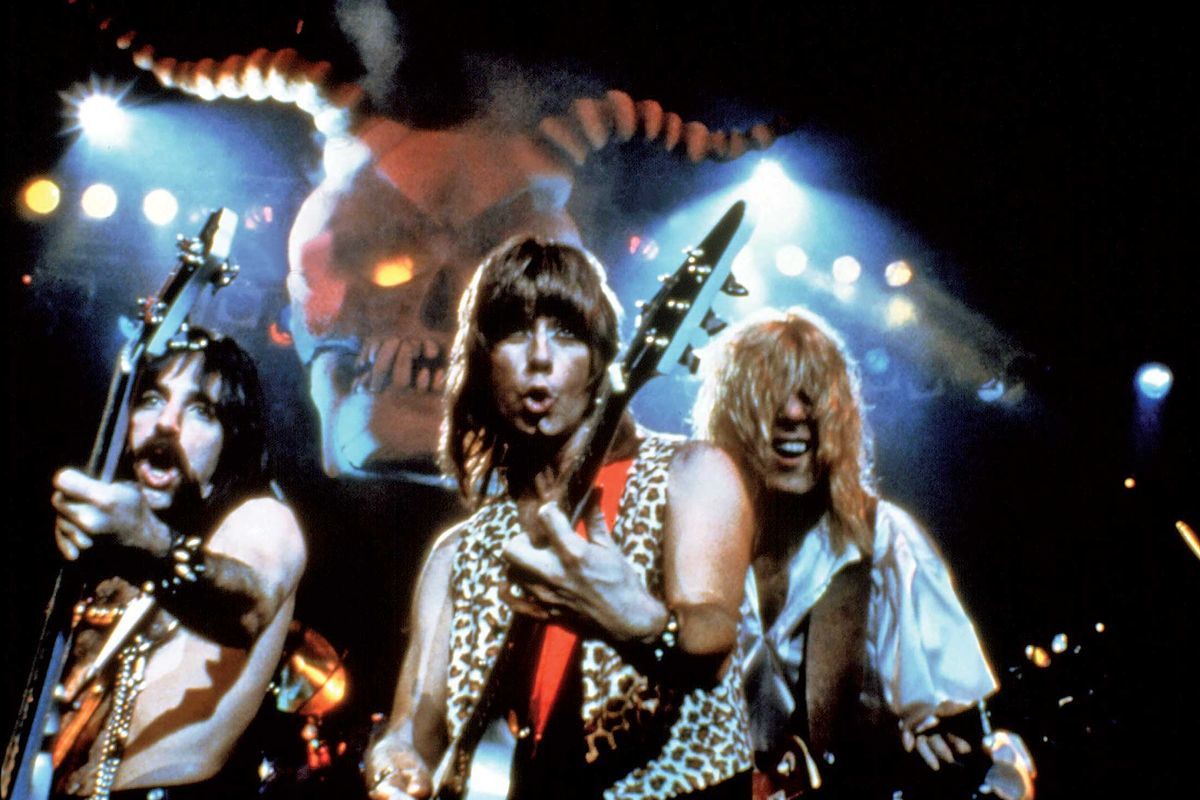 We're turning it up to 11 in today's #FridayFilms! So grab your earplugs, because Oklahoma Contemporary staff is back with Part 3 in our ongoing roundup of movies with a groove. Whether you're in the market for in-depth documentaries on musical trailblazers (What Happened, Miss Simone?) or a classic side-splitting mock rock doc like This Is Spinal Tap, today's selection is sure to get stuck in your head.

Widely regarded as the first hip-hop film, Wild Style tells the story of a young graffiti artist navigating the tensions between his emerging career and his personal life in New York City. Featuring numerous all-time hip-hop legends including Grandmaster Flash, Fab Five Freddy and the Rock Steady Crew, the film helped spread hip-hop culture around the globe and spawned numerous derivative movies. Nas, the Beastie Boys, A Tribe Called Quest and many other artists have sampled or referenced the film in their work. It is essential viewing for anyone interested the foundations of hip-hop culture.

Based on a graphic novel, Scott Pilgrim vs. the World centers around Scott and his bandmates competing in a battle-of-the-bands’ style competition to try and score a record deal. Along the way, Scott meets and falls for a quirky aloof girl, Ramona, and must battle her seven evil exes to get a chance at being her boyfriend. The movie is visually stunning, blurring the troupes of battle of the bands and rom-com movies with video games and outlandish characters. The cast is excellent, the music is great and the visuals are extravagant. Highly recommend if you want to watch a cult film with a soundtrack that boosts the story — plus vegans have superpowers.

Johnny Knoxville stars in this comedy, which tells the true story of Gram Parsons' road manager, Phil Kaufman. Kaufman, played by Knoxville, steals Parsons' body and sets it ablaze in Joshua Tree National Park, fulfilling a pact made between them.

What Happened, Miss Simone? is a documentary with the unique talent of making it feel as though the film subject is in the room, sitting on the couch with the viewer. With a monumental subject like Nina Simone, that effect is very powerful. Through the intimate interviews and the carefully selected performances, as well as her context in history, Miss Simone's music becomes tangible. And not just in a "taking a life of its own" sort of way, but more like it gains a physical body that in turns pushes you around and squeezes your hand until the final scene.

Dumplin’ (2018) | comedy, drama; 1 hour 50 minutes
On the family-friendly front, Dumplin' explores the importance of female friendship, family support and body positivity against the backdrop of country music. It follows Willowdean Dickson, a Dolly Parton-loving Southern girl and daughter of the town beauty queen. When Willowdean enters a beauty contest in an act of teenage rebellion, she revolutionizes her local pageant scene and turns her family life upside down.

Directed by Rob Reiner, this early mockumentary helped define the genre. It's usually mistaken as a Christopher Guest film because of the cast and because Guest went on to make seminal mockumentaries of his own, such as Best in Show and Waiting for Guffman. Its incredible deadpan humor delivers a seamless lampoon of the hair-metal era, down to the trailer, which doesn't even show footage from the film but instead depicts a fictional cheese festival in Denmark.

Prepare to fall in love with – and inevitably get your heart broken by – Jeff Bridge’s rough-and-ready Bad Blake, a hard-working, down-on-his-luck almost country star, who’s “played sick, drunk, divorced and on the run.” His sound (penned and oft-played by the incredible Ryan Bingham, who cameos), the note-perfect Maggie Gyllenhaal and the almost-oppressive, from-shot-one melancholy are the real stars, but Bridges will leave you with the soundtrack on repeat and a lingering wish that Blake were real.

Ethan Hawke wrote and directed this biopic about Texas singer/songwriter Blaze Foley. The movie follows the life and senseless murder of Blaze, probably one of the least known of the Texas songwriters, as told through an interview with long-time friend Townes Van Zandt.