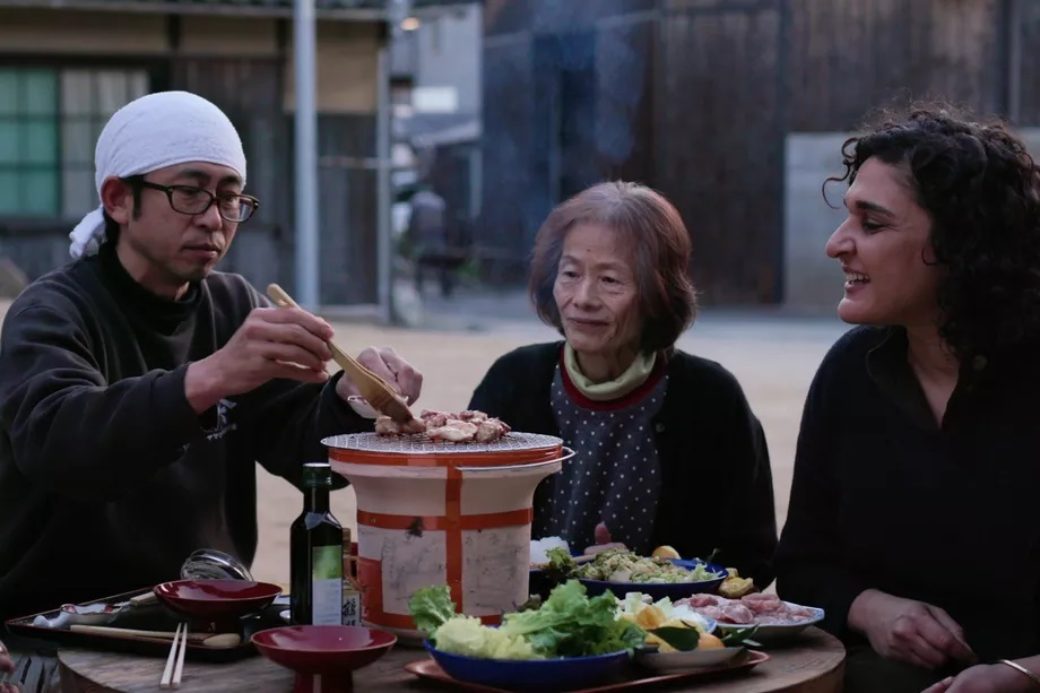 #FridayFilms: The Art of Cuisine

Five food-forward flicks to stimulate your brain and your appetite 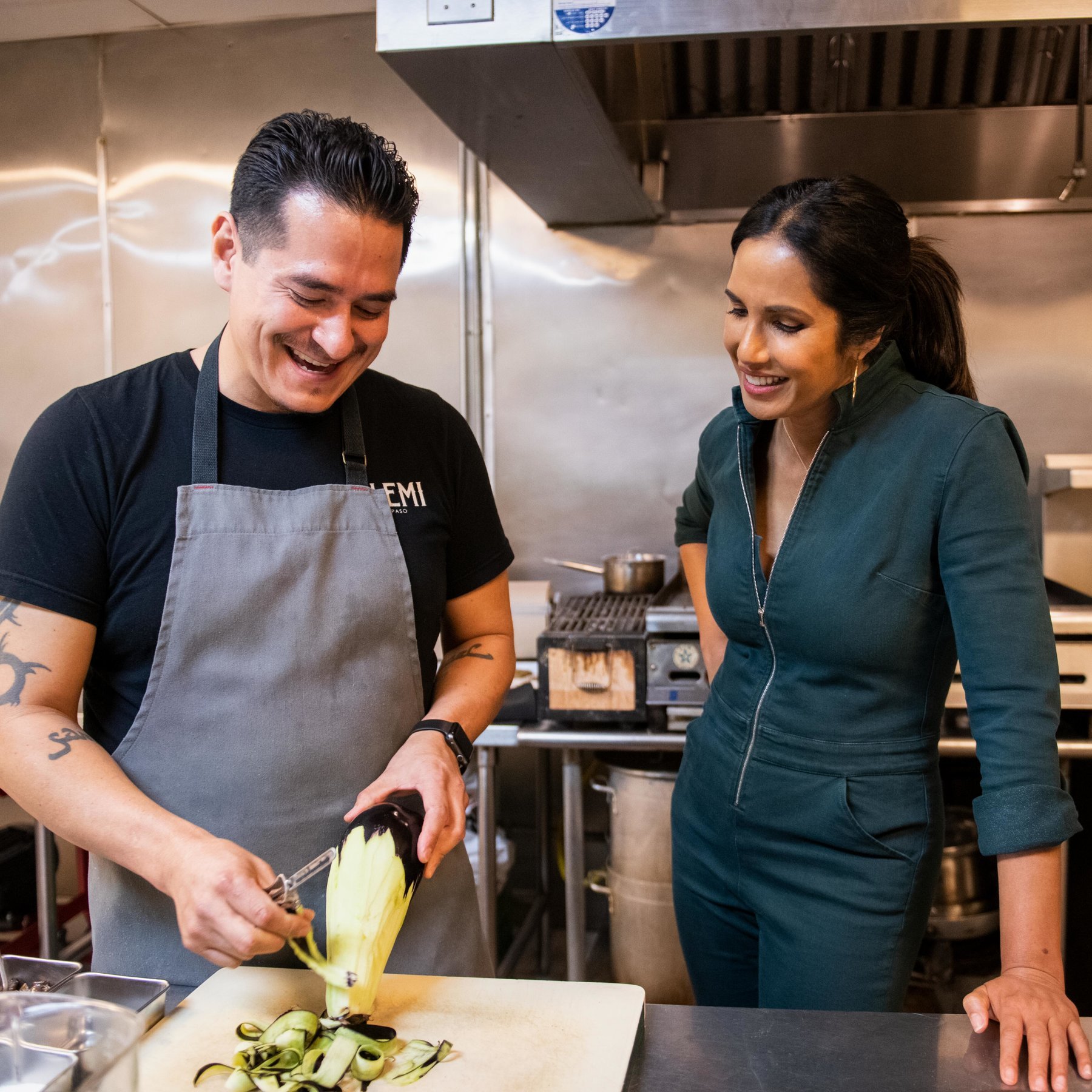 Anyone who’s ever attempted a perfect poached egg can tell you cooking is an art form. From the thoughtful selection of ingredients to the finesse, timing and choices of the preparing chef — in the right hands, a masterful balance of flavor, story and experience can be as transcendent as a work in a museum.

For today’s #FridayFilms installment, in honor of the opening of our new Café Contemporary, we’re whipping up a selection of documentaries on the art of cuisine. Featuring a diverse slate of films and series ranging from explorations of ethnic foodways in the United States to the essential elements of flavor around the world, this food-forward rundown is sure to stimulate your brain and your appetite.

Top Chef co-host Padma Lakshmi didn't set out to make a series about food when she and producing partner David Smith created Taste the Nation. Originally conceived as a joint initiative with the American Civil Liberties Union focusing on immigration in the United States, the project evolved into a new Hulu series capturing what food writer Sophie Gilbert calls the "paradox" of American cuisine, "in which dishes made by immigrants are quickly appropriated as national staples while the people who make them are rejected over generations."

Join Lakshmi on an illuminating culinary road trip as she explores the foodways of immigrant and Indigenous peoples in the United States, from Gullah Geechee low-country boils in South Carolina to the desert delicacies enjoyed by Native tribes in the American Southwest and points in between.

Few cuisines illuminate the artistry of food preparation quite like sushi. The nearly 2,000-year-old Japanese tradition is as heavy on aesthetics as it is flavor. In the 2011 documentary Jiro Dreams of Sushi, you'll meet a master of the form whose tiny sushi bar in a Tokyo subway has become a mecca for fresh fish fanatics around the world. Director David Gelb (Chef's Table) takes you there in this tender look at the work and aspirations of a restless sushi master, recognized by the Japanese government as "a living national treasure."

Best-selling author Michael Pollan explores the big questions about food in his 2016 Netflix docu-series, Cooked. "When we learned to cook is when we became truly human," Pollan says. Taking that to heart, he explores the history of cooking as a method of connecting human beings throughout the world, through four basic elements: fire, water, air and earth. Based on his book of the same name, Pollan's limited-run series is essential viewing for anyone curious about the fascinating story of why we eat the way we do — and why it matters.

"I've spent my entire life in pursuit of flavor," chef Samin Nosrat says in the lead-in to her mouthwatering Netflix series. "I've traveled the world to explore the things that define good cooking. No matter where I go, the same elements make food delicious: salt, fat, acid and heat." This is the premise of Salt Fat Acid Heat, which takes viewers on a journey across the globe in search of the world's most irresistible flavors. Tag along with Nosrat on her travels as she explores the essential elements of knockout cuisine in each 40-minute episode.

Need more proof that cooking is an art? Watch people do it badly — very badly — in this addicting Netflix series hosted by comedian Nicole Byer. This fun, freewheeling show features three helpless amateur "bakers" who try their hands at recreating Pinterest-worthy masterpieces for a chance to win $10,000. Join Byer and French pastry chef Jaques Torres as they team up with a celebrity guest to taste and judge these culinary disasters with equal parts heart and humor.