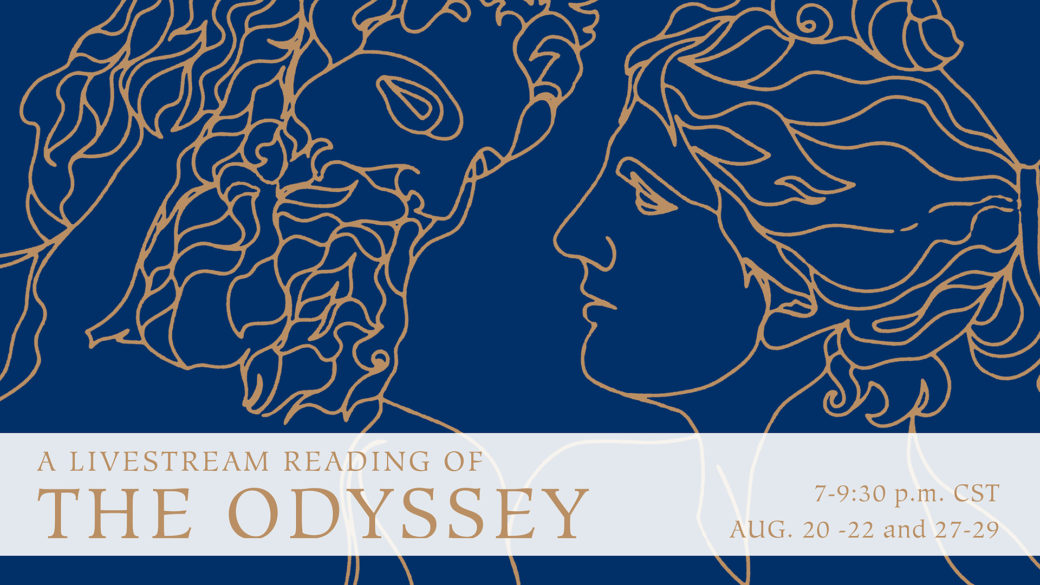 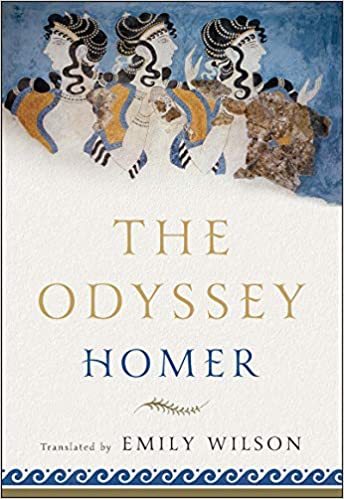 Novelist Thomas Wolfe famously said “you can’t go home again,” but is it really true? Artists have gotten serious mileage out of this question over the centuries, but few works embody it quite like Homer’s The Odyssey.

With the concept of home looming larger in lives than ever, Oklahoma Contemporary will livestream a six-day reading series of Emily Wilson’s recent translation -- an immediate, accessible and boldly contemporary version of the ancient text, perfect for these unprecedented times. From Game of Thrones writer Bryan Cogman and actor Bebe Neuwirth to creatives who work with the text, including musician Feist and visual artist Bethany Joy Collins, readers for the two-weekend event will come from a variety of fields, backgrounds and locations.

Wilson is the first woman to translate The Odyssey into English, but her work needs no such context to distinguish itself. “Some readers definitely came for the ‘First Woman’ headline, but I think they stayed, if they actually read the translation, for the rhythm, the style, the storytelling, the descriptions, the characterizations, and the emotional vividness,” she told the Los Angeles Review of Books.

With this marathon reading, Oklahoma Contemporary Artistic Director Jeremiah Matthew Davis hopes we can gain a valuable new perspective on the present through the lens of the past. “It would seem we might feel more at home than ever,” Davis said. “But the world, and our sense of place within it, has changed. In the wake of the twin crises of racial injustice and COVID-19, with their extreme disruptions to our health, careers and lives, individuals and communities can feel unmoored, lost at sea.”

Working with a diverse group of local and national actors, musicians, artists and public officials, including Wilson herself, Oklahoma Contemporary’s presentation will include all 24 books of the epic poem, broadcast live via Facebook, YouTube and okcontemp.org from 7-9:30 p.m. Aug. 20-22 and 27-29.

Check out the TATA: Hay Festival video with Wilson below, in which she discusses the value of this towering classic, followed by a complete list of readers.