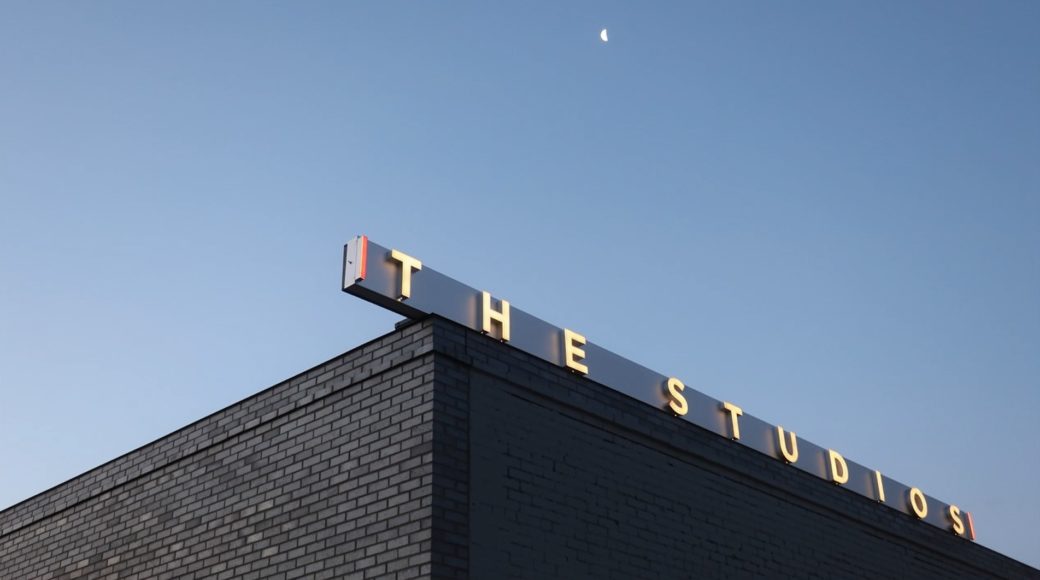 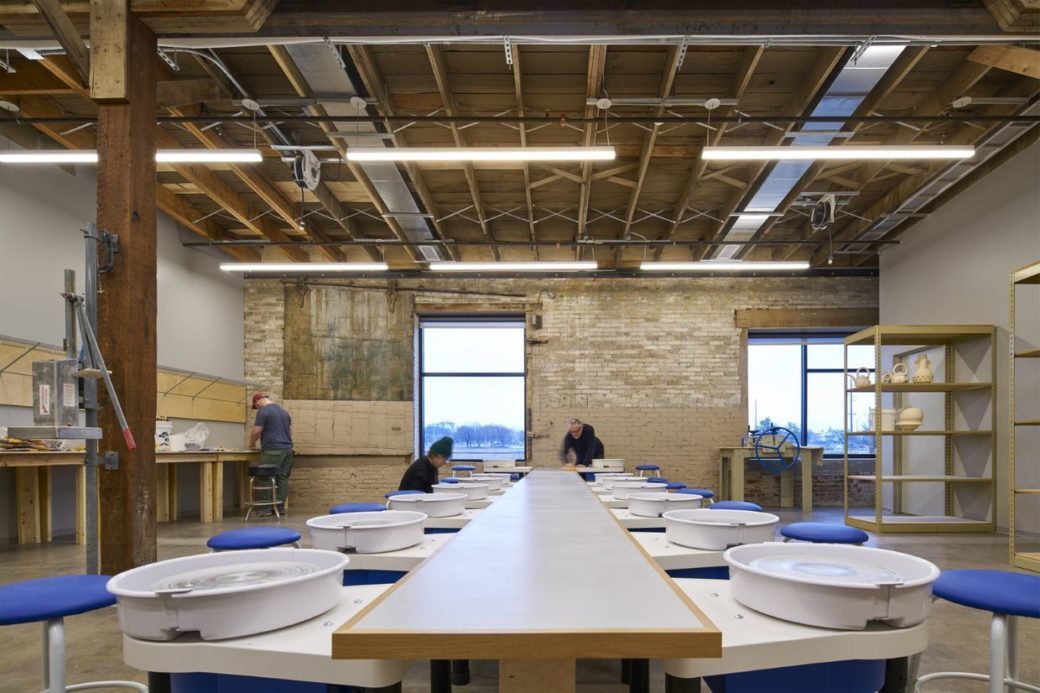 The Studios at Oklahoma Contemporary offer year-round classes and workshops for adults and teens. (Photo by Scott McDonald)

Light courses through our new home at NW 11th and Broadway in more ways than one. You've already learned about how our 54,000 square foot new building was designed to interact with the light from Oklahoma's ever-changing sky, but that's not the only new space with an illuminating backstory. The Studios — home of Studio School, featuring year-round classes and workshops — is located inside a converted warehouse once used to produce light bulbs.

The building has come a long way since its humble beginnings in the early 20th century, now featuring state-of-the-art makers' spaces for weaving, woodworking, jewelry making, metalsmithing and ceramics. "We know you'll discover something new and inspiring as you go about making your own artwork here," architect Rand Elliott said.

In the final installment of our Building Excitement video tour series, Elliott will show you around The Studios, offering insights and expertise you won't find anywhere else. Until you're able to experience The Studios for yourself, get up close and personal with this virtual tour.