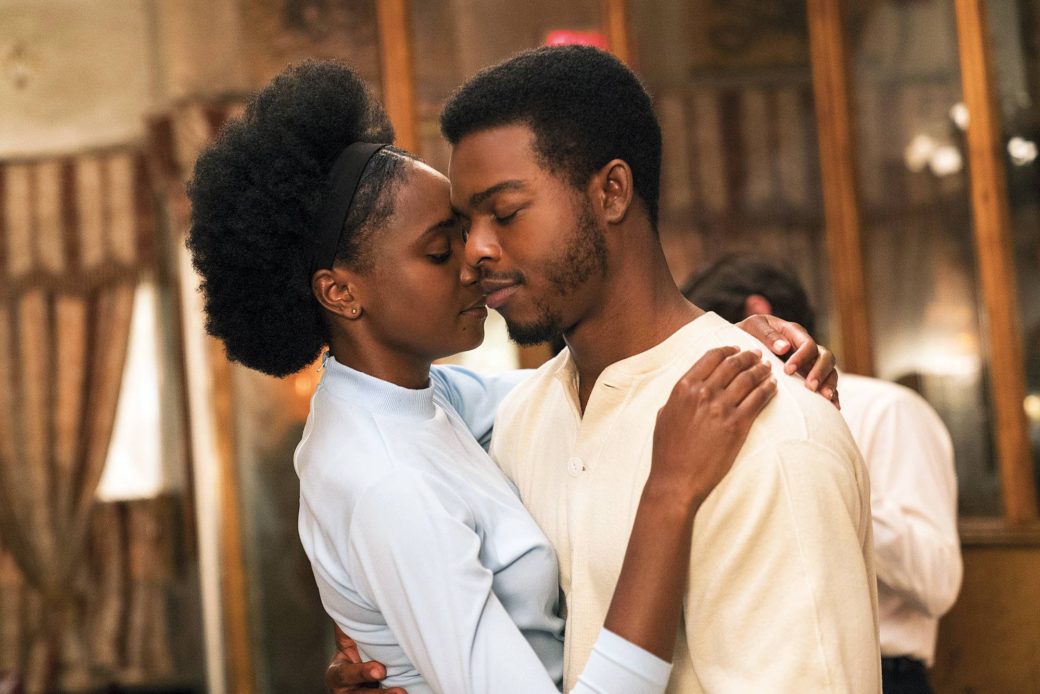 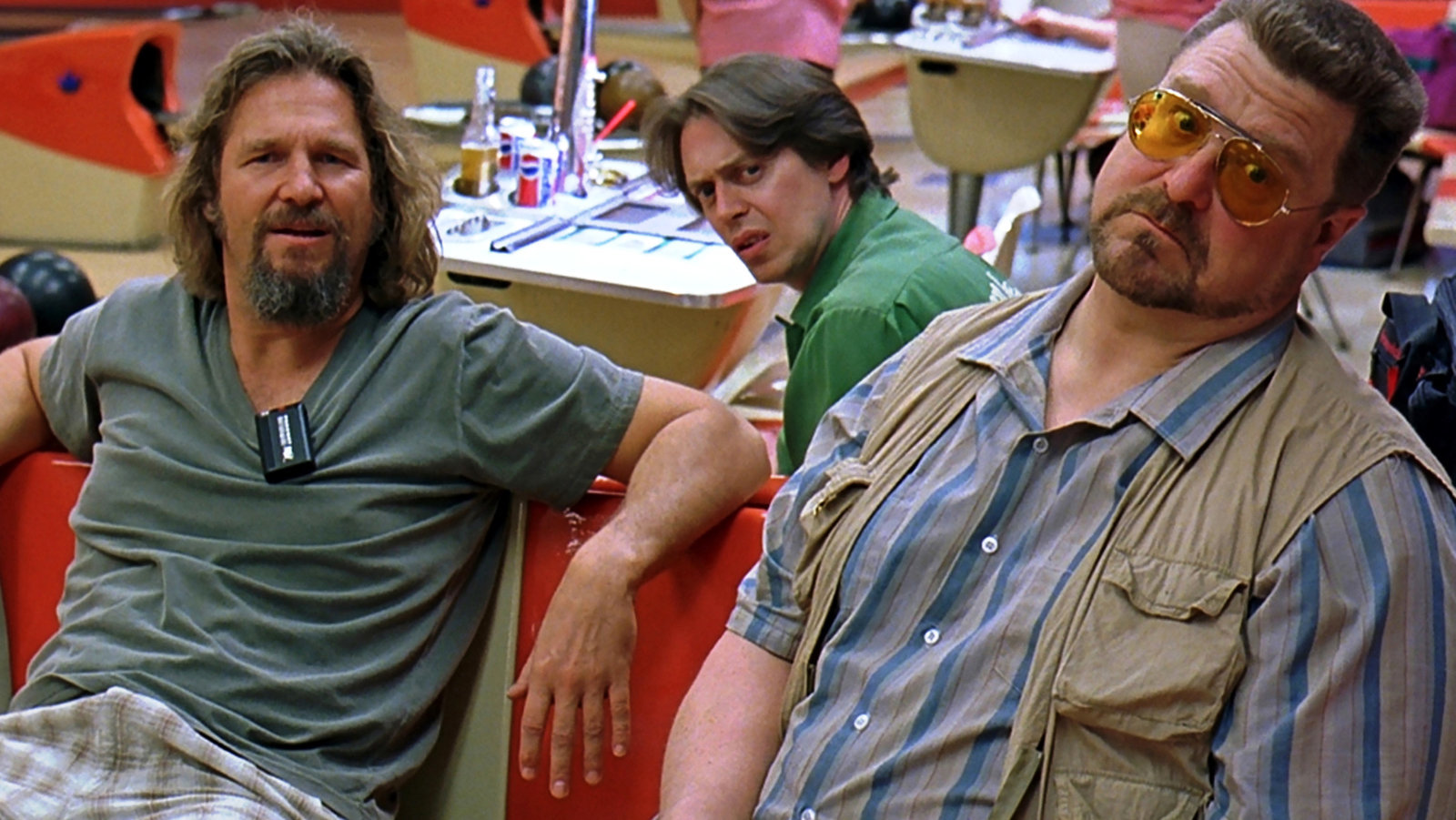 Did you know the Coen Brothers' 1998 crime caper comedy The Big Lebowski is based on a 1939 novel by Raymond Chandler?

Read any good books lately? For today's #FridayFilms installment, we're back with another staff roundup of our favorite literary adaptations. Last time, we went on an odyssey with the bumbling heroes of O Brother, Where Art Thou?, searched fantasy realms for The Last Unicorn, explored the darker side of our senses with Perfume: Story of a Murderer and shared more unforgettable flicks with a bookish bent.

This time around, we'll go on a psychedelic journey with The Dude, fly the cuckoo's nest with Jack Nicholson, consider the inequalities of the criminal justice system with James Baldwin, explore other galaxies with sci-fi heroes and more. From the page to the big screen, here are a few more of our favorite movies based on books.

The film adaptation of Ken Kesey's One Flew Over the Cuckoo’s Nest varies slightly from the novel, but doesn’t affect the story in a negative way. In the book, Chief Bromden is your narrator, but the film focuses more on Randle McMurphy, the protagonist played by Jack Nicholson. The battles between Nurse Ratched and McMurphy incorporate themes of morality and mental health in a way that balances both the dark aspects of authoritarian tyranny and the subtle comedy between oppressed comrades. This film is a classic, and I recommend both reading and watching this story.

The Big Lebowski is a loose adaptation of Raymond Chandler’s classic mystery novel, The Big Sleep. Filmmakers Joel and Ethan Cohen make an unlikely detective out of The Dude (Jeff Bridges), who is enlisted by the eponymous Lebowski to search for his missing wife, Bunny Lebowski. In the hunt for Bunny, The Dude finds himself pulled in all directions by his bowling teammate Walter, Lebowski’s daughter Maude, a group of self-proclaimed nihilists and a host of others. Like The Big Sleep’s Philip Marlowe, The Dude uncovers a web of debts and deceit, but unlike its predecessors, this adaptation offers an irreverent twist on the detective trope.

Writer-director Barry Jenkins follows up his 2016 coming-of-age tour de force (Moonlight) with this tender adaptation of James Baldwin's 1974 novel. If Beale Street Could Talk tells the story of Tish (played by KiKi Layne) and Fonny (Stephan James), whose lifelong love for each other is tested by the brutality of a racist criminal justice system. Featuring star-making performances from Layne and James alongside an inspired adaptation from Jenkins, the film turns on a line that arrives early but echoes urgently throughout: "I hope that nobody has ever had to look at anybody they love through glass."

Author Irvine Welsh wrote Trainspotting in the mid-1990s, and it was quickly made into a major motion picture the same year. Welsh's writing style is very unusual in that the author spells out the text in Scottish vernacular. (Here is an example: "Thuv goat tae dae it aw fir thumsells.") Because of this unique style, it takes several pages, if not more, to get the hang of things — but once you fall into hearing the dialect as you read, it all comes together. The story itself is shocking, raw and real. The reader explores heroin addition and all its highs and lows. The film, starring Ewan MacGregor, quickly became a cult classic. Neither the book nor the movie are for the faint of heart or those easily disturbed by the darker side of the human condition.

This Syfy (previously Sci-Fi Channel) miniseries is not technically a movie — but at 288 minutes, I count it. Based on Frank Herbert's Dune, I think this 2000 version is far superior to the 1984 David Lynch version. It dives deeper into the story of Paul Atreides as he learns the truth behind "spice," which is a material that only exists on one planet in a futuristic universe. All space travel is reliant on the substance, sparking an intergalactic feudal system of warring houses. This version is a good teaser for the new Dune film coming out later this year.