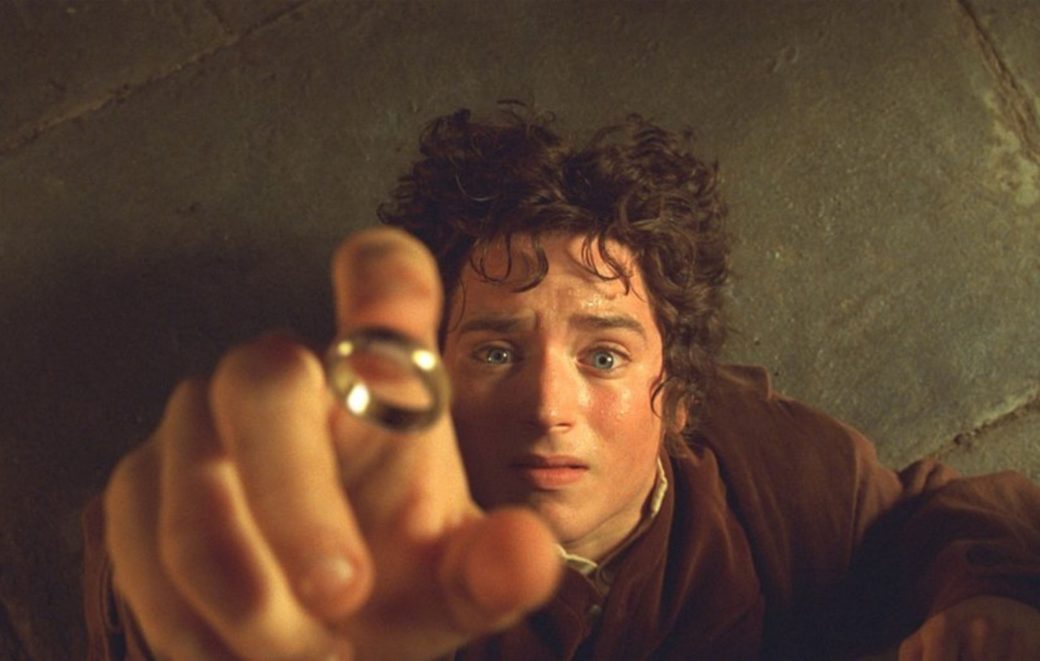 Our final roundup of movies based on books, selected by Oklahoma Contemporary staff 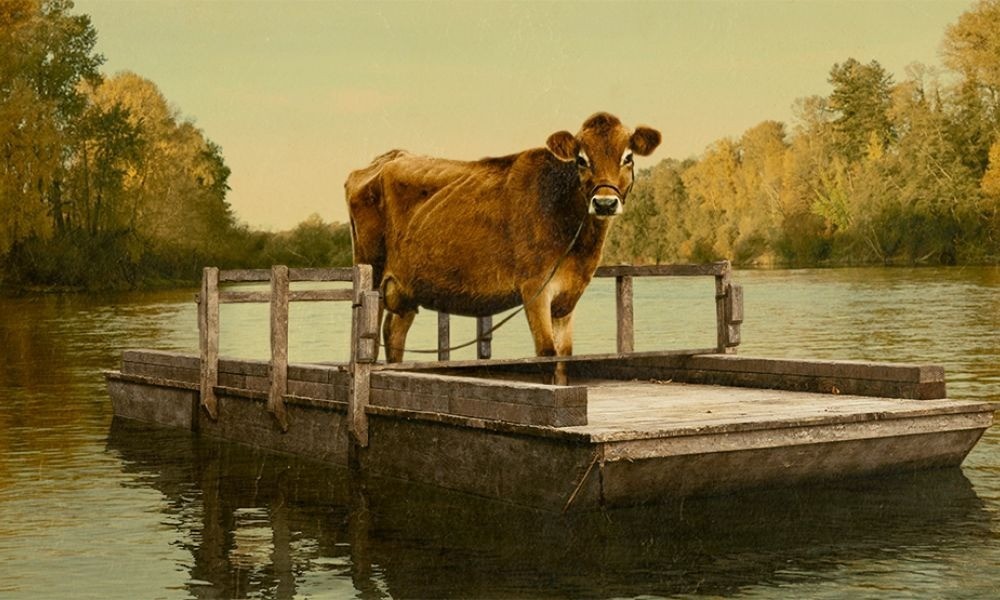 We're turning the page for another installment of #FridayFilms. In today's final staff roundup of literary flicks, we're bringing you Part 3 of our favorite movies based on books. From coming-of-age classics by horror heavyweights to tales of mobsters, hobbits, frontier fortune seekers and more, today's cinematic selection is sure to satisfy your lit fix.

To me, a great adaptation isn't about doing an exact re-creation of a work in a different medium. It's about using the source material as a starting point, and then leveraging the unique storytelling advantages of the new medium. Director Sam Mendes' Road to Perdition is an expert example of this. Starring Tom Hanks, Jude Law and Daniel Craig (along with Paul Newman in his final on-screen appearance), the film is dark, moody and beautifully paced, scored by the incomparable Thomas Newman. Plus, this is arguably Hanks' most underrated performance!

Wil Wheaton, River Phoenix, Corey Feldman and Jerry O’Connell’s coming-of-age tale is easily the best adaptation of any Stephen King work. (Disagree? Fight me.) Sure, it radiates nostalgia, for both the ’50s of its story and the ’80s of its filming, but in all the right ways – it’s a moving snapshot of both times. Richard Dreyfuss narrates King’s novella nearly word for word as the friends hunt for a missing boy, debate pop culture and fend off bullies, junkyard dogs and abusive adults. The boys find themselves in the woods just as they lose each other to growing up.

Available on Prime, iTunes and Vudu

Here’s a no-brainer for you: What’s the greatest adventure film franchise of all time? The Lord of the Rings, duh. One does not simply adapt the greatest fantasy series of our time, but Jackson does so perfectly. He even manages to capture the natural beauty of Middle Earth without spending hours describing the flowers on a rolling green hill. My advice, precious? Buy the 11-hour special edition. Immerse yourself.

Minimalist auteur Kelly Reichardt brings a small miracle to the big screen with a mesmerizing meditation on America's founding myths. Starring John Magaro and Orion Lee, First Cow tells the story of two travelers on the run in the 1820s Pacific Northwest. The pair rely on secret use of a landowner's prized dairy cow — the first in the territory — as they struggle to evade a vengeful band of hunters and find fortune in a new frontier. Adapted with author Jonathan Raymond from his 2004 novel The Half-Life, Reichardt's latest joins her catalog of quiet masterpieces like Old Joy (2006) and Meek's Cutoff (2010), spinning carefully observed moments into a symphonic sweep of historical and personal reckonings.

I first attempted Anthony Burgess's A Clockwork Orange in mid-high. The book was then more than I could handle, so I put it back on the shelf. In college, I revisited the story with Stanley Kubrick’s adaptation of the same name. The film, set in a dystopian British future, tells the story of an antisocial and “ultra-violent” delinquent who commits a series of appalling crimes with his gang of “droogs.” After arrest, his "rehab" features experimental psychological conditioning, using the music of Ludwig von Beethoven and, ironically or intentionally, becomes torture. Once released, our protagonist finds himself back in a world that can’t move beyond his crimes, leading him on a journey similar to his earlier victims'. The flick genders many questions, including: Can violent criminals truly reform? If they are able, can society in general and their victims and in particular truly forgive them for their crimes? Is the cycle doomed to repeat itself indefinitely?

The stark poetry of Annie Proulx, the visual angst of Ang Lee, the rugged romance of the American West and the tragic chemistry of Heath Ledger and Jake Gyllenhaal – Brokeback was destined to be love story of a lifetime.

Fifteen years, a Supreme Court ruling and the advent of streaming video later, it may be hard to remember that this film shattered mainstream taboos. But Proulx’s tale of a lifetime of passion and regret, epically rendered for the cinema, will forever stand as a masterpiece.