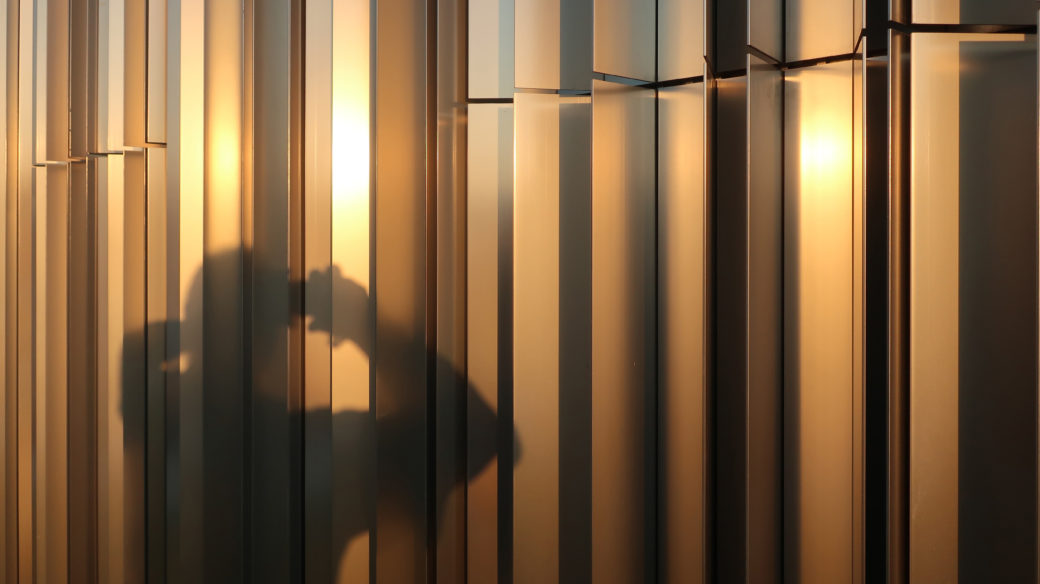 Cox Media and YurView release the first of a series of videos about Oklahoma Contemporary, this one focused on the architecture of our new home 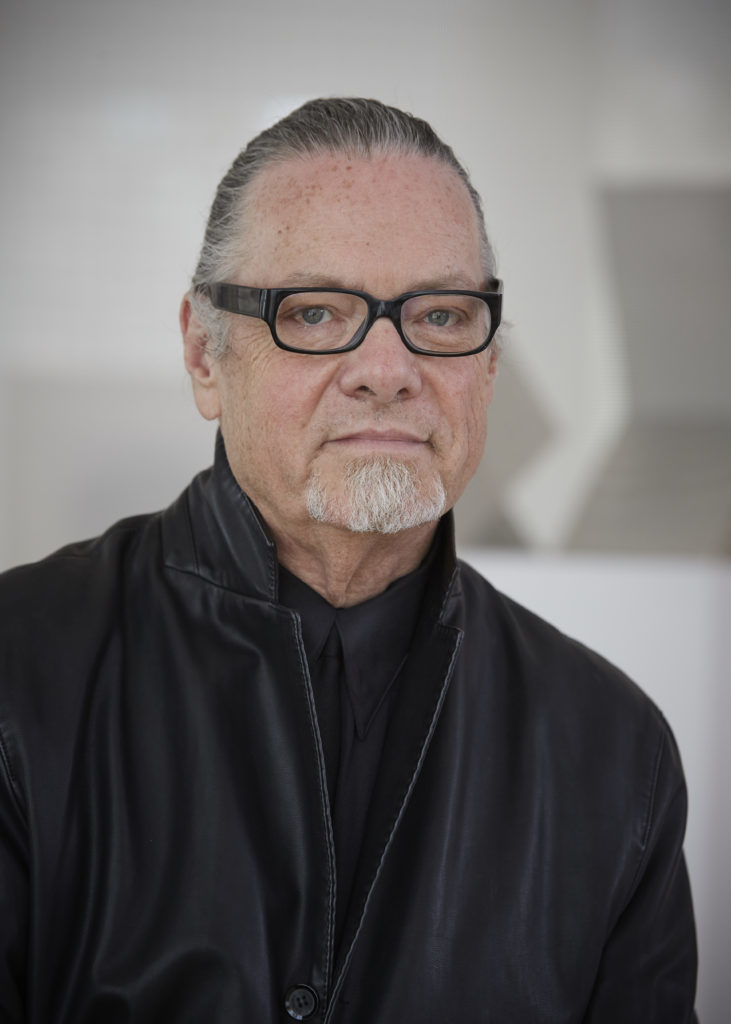 Rand Elliott is more than the architect of Oklahoma Contemporary’s new campus. He’s an evangelist for the arts, the arts center and its new location, opened this fall in downtown Oklahoma City after 30 years at State Fair Park.

“[The new building] is energizing and affecting everything around it,” he says. “That’s what the arts do — they affect those things around them. They make things generally better.”

The new center does just that: It dramatically increases our capacity for free, internationally relevant exhibitions and programs and increases art access and education for Oklahomans, students, visitors and tourists.

This fall, we began allowing limited, socially distanced public access to the building, which was designed by Elliott to reflect and pay homage to Oklahoma’s famed big skies and ever-changing light.

In the first video in a series, an Oklahoma Contemporary collaboration with Cox Media and its YurView channel, Elliott details the project from the beginning, including why and how he dubbed the building "Folding Light," how he approached the process and where you can find him come sunrise.

A short segment from that video, which will air on YurView's Main Street Living the week of Nov. 9, is below. Residents of the metro and Tulsa areas can catch the show on Cox's Channel 3. Watch the full video, along with a blogpost about our re-launch, on YurView here. 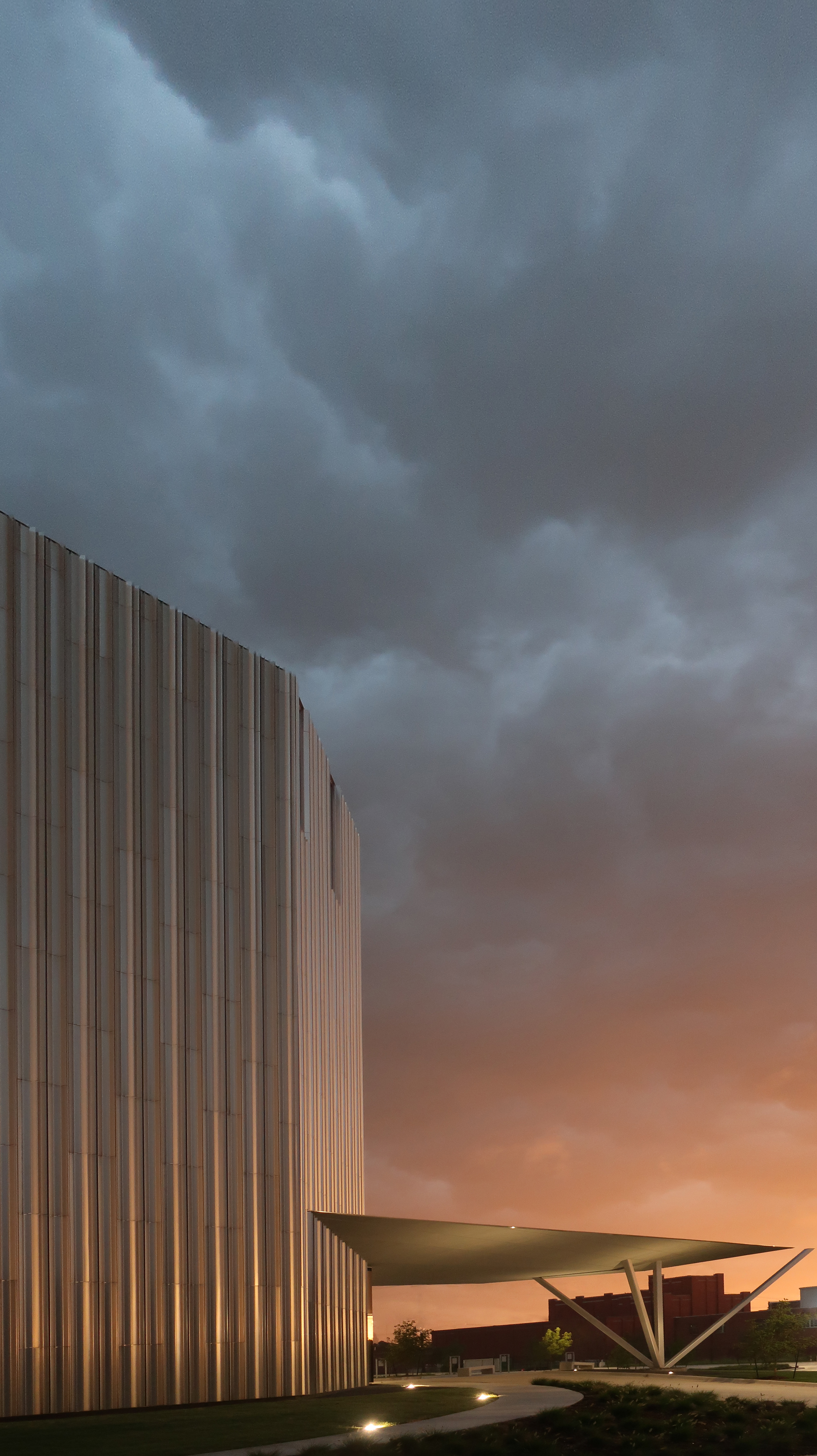 The building continues to draw attention at a national and international level, including gracing the covers of Blueprint and Metropolis magazines. The project is up for two international awards — the only U.S. finalist in the Civics category for the 2020 World Architecture News Awards and the only U.S. institution on the shortlist for Blueprint Awards 2020 in the Best Public-Use Project, Privately Funded category. The WAN awards will be announced in a digital ceremony across three days, Nov. 17-19, on the WAN site. The Blueprint awards will also be given in November.

Want to know even more about the process that culminated in our new campus at NW 11th and Broadway? In this series of Building Excitement videos, Elliott covers History and Process as well as Place, Purpose and Poetics and gives tours of Folding Light and The Studios.