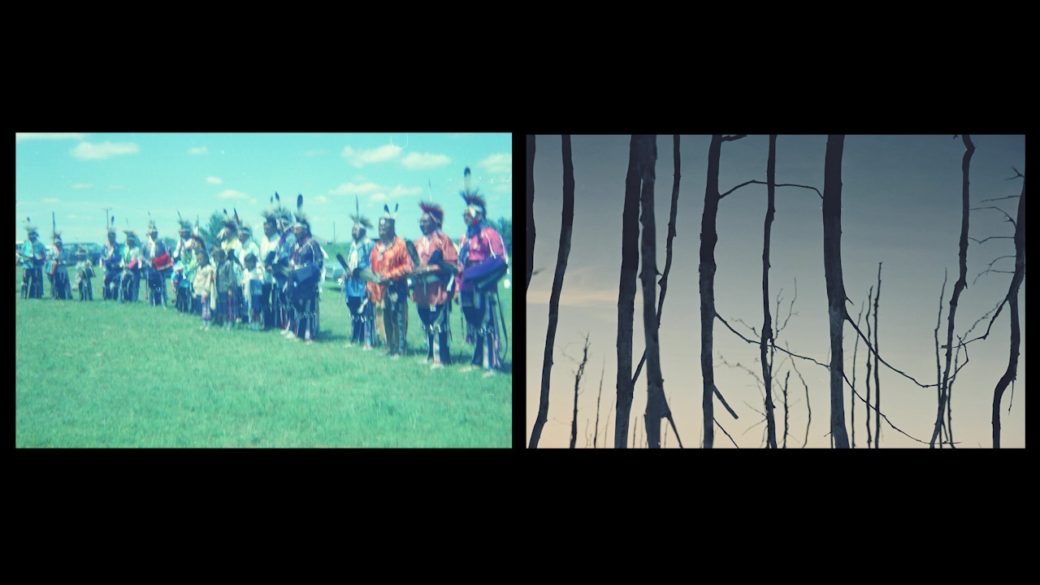 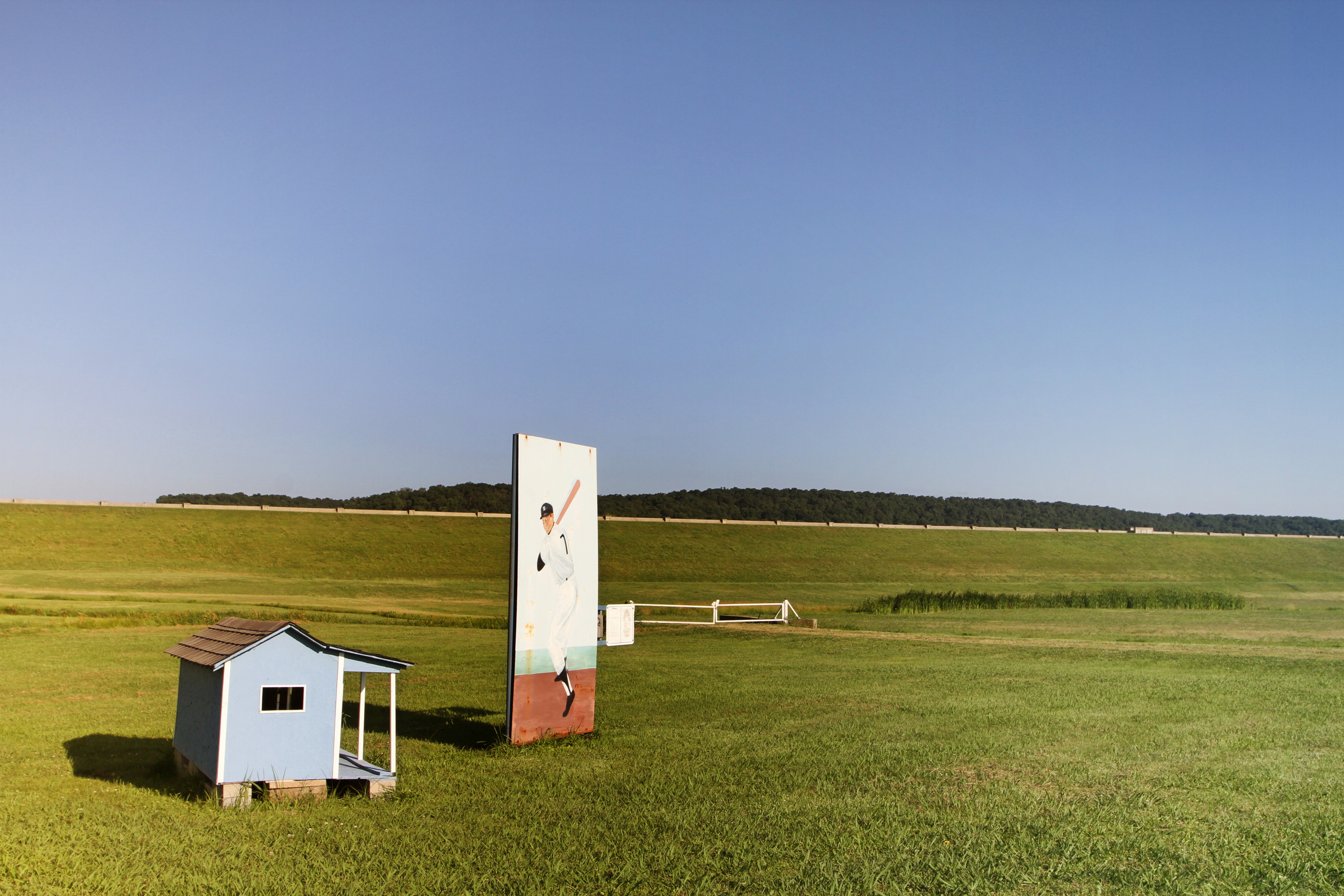 Ending its run on Nov. 30, Shadow on the Glare featured diverse artists whose unique perspectives illuminated something new about the light and landscape of Oklahoma.

What is it about the Oklahoma landscape that captures our imagination? With its big sky, wide open spaces and unique quality of light, our home state features the most diverse terrain per square mile in the United States. From ancient mountains to high plains, rolling timber and open prairies, the lay of the land here is constantly changing underfoot — making it the perfect subject for Oklahoma Contemporary's inaugural exhibition of photo and video works by Oklahoma artists.

"[Shadow on the Glare] serves to show the way these artists use their medium of photography to push their artistic interpretation beyond just mere representation," said exhibition curator Pablo Barrera in a Thursday Night Late gallery talk. "Instead, they take the medium of photography under multiple different themes and variations in order to showcase their vision of the place they call home."

The result was an arresting group show of deeply diverse artists whose unique perspectives illuminate something new about the light and landscape of the 46th state. From the dramatic cityscapes of Gary Mason (nosamyrag) to Keli Mashburn's meditative prairie fires, the otherworldly creations of Sam Charbonneau and more, Shadow on the Glare responded to the themes of light and space explored in our inaugural exhibition, Bright Golden Haze, putting emerging Oklahoma artists into conversation with their globally recognized peers. 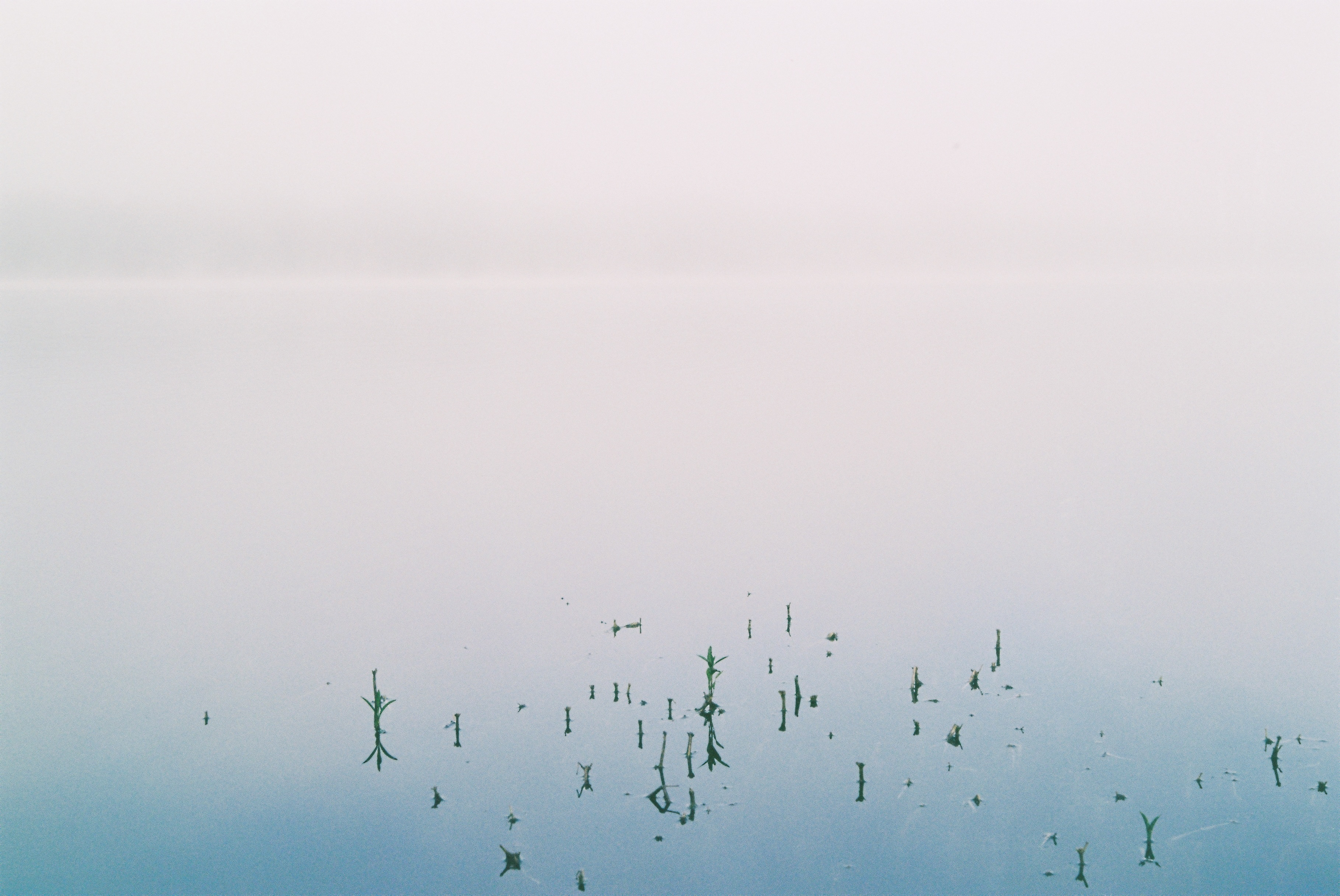 "I'm interested in drawing on the past but moving forward into the future." - Keli Mashburn, Shadow on the Glare artist.

"It's the first time I've really shown any work in Oklahoma," Mashburn said. "I really appreciate the chance to show my work close to home."

In addition to that artistic homecoming, the Osage photographer also found herself at home with other Indigenous artists whose work joins Mashburn's in a diverse chorus of Native voices. "We need some critical mass in the Native arts, and I think we really do have this great opportunity with Oklahoma Contemporary to be able to be ourselves," Mashburn said.

Shadow on the Glare may have ended its run on Nov. 30, but you can still explore the work and artists who made it unforgettable. In addition to exploring our New Light content archive (and the links throughout this post), you can hear from Shadow on the Glare's Mashburn along with Bright Golden Haze artists Yatika Fields and Marianne Nicolson as they discuss light from an Indigenous perspective with Dr. heather ahtone in the illuminating panel conversation below.