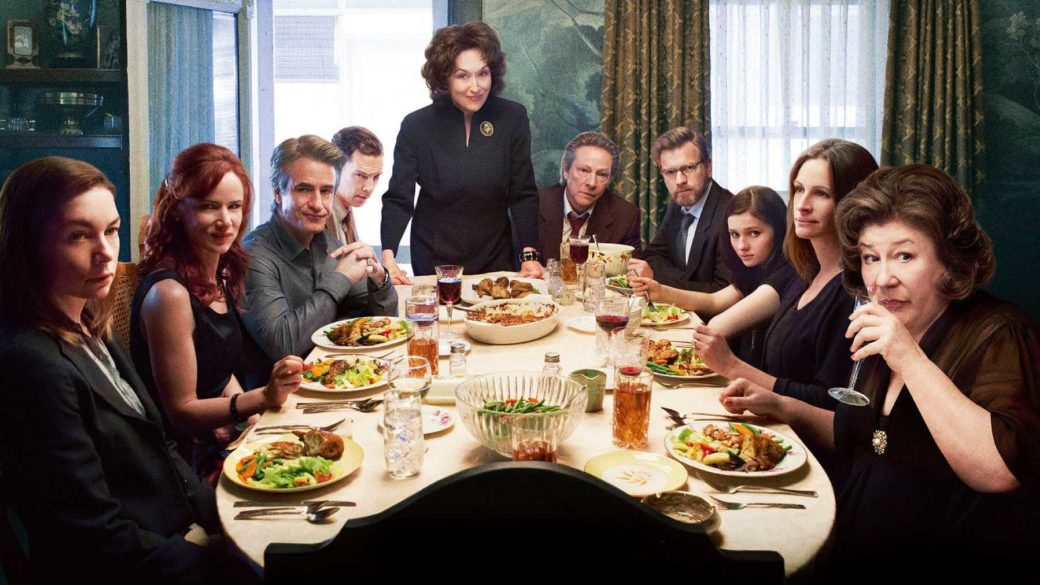 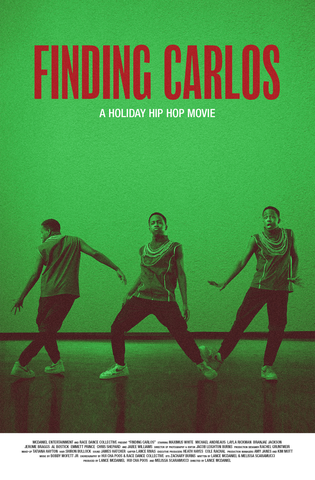 It's a good day for film in our home state. Today marks the official release of the Oklahoma-produced holiday musical Finding Carlos, directed by OKC filmmaker and former deadCenter Executive Director Lance McDaniel — who co-wrote the film with Oklahoma Contemporary board member (and film director and producer) Melissa Scaramucci. The pair adapted RACE Dance Collective's Hip Hop Nutcracker, crafting the story of a young skateboarder's journey to finding acceptance and community, featuring local musicians like Jabee and Branjae Jackson along the way.

You can watch the film online here through Dec. 31 — but it's far from the only homegrown flick we recommend for your streaming schedule. Below, Oklahoma Contemporary staff offer some of their favorite tied-to-our-state movies for Part 2 in our ongoing series, Okie Cinema.

Written by Oklahoman Tracy Letts, this psychological horror is set mostly in a single Oklahoma motel room. Ashley Judd plays Agnes, a waitress working at a gay bar and living in a motel in Oklahoma. She meets a man who believes the government is spying on him through the use of bugs (insects). The fear and paranoia caused by the pair's intense belief in conspiracy theories leads to extremely self-destructive behavior, violence and murder. Bug is a crucial commentary on the state of Oklahoma’s mentality and culture.

If you haven’t yet ventured to Oklahoma’s Bigfoot Festival, here’s a pandemic-friendly way to get a glimpse. Choctaw director and producer Bryce Holland dives deep into the town of Honobia (pronounced “On-o-bia” by elders and “Hoe-nubby” by locals), which built an entire economy around the mythical creature. The Kiamichi Mountains boast an annual Bigfoot Festival and Conference (complete with cryptozoology experts), themed cabins and merchandise of all kinds, locals who take tourists on Bigfoot “expeditions” and so many stories from folks who say they’ve encountered / communed with / ran from the being. The setting is gorgeous; the anecdotes amusing, perplexing and heartfelt; and the teeny town an Oklahoma treasure. The 2020 event may have been canceled, but The Town That Bigfoot Built lets you celebrate the infamous creature – and the community that lives off his name – from your couch.

P.S. Turns out our own Dan O’Donoghue served on the film crew and cameos in the flick! We can’t wait to hear all his stories.

This is a documentary that every “American” should watch and every teaching institution should require in their classrooms. This is U.S. history that is intentionally left out of our public and private schools, and it is a very important part of our past.

Bob Hicks, an Oklahoman and my friend, was deeply involved in the making and producing of this film, about the life and times of American Indian Movement co-founder Dennis Banks. Hicks was extended family through his niece, Tafv. He was one of the last Muscogee fluent speakers in his family (since boarding schools stopped Native language). He made films and plays that were fluent in Muscogee (Creek) as well.

Following the disappearance of their patriarch and centered around his funeral, several members of the dysfunctional Westin family gather at their family home in rural Pawhuska, Okla., in Osage County. The story that unfolds is one of intrigue, infidelity and brutal truths. With a cast of renowned actors including Meryl Streep, Julia Roberts, Ewan McGregor, Juliette Lewis and Benedict Cumberbatch, this intense and tragic film lays bare the complexity of familial ties, the dangers of substance abuse and the magnitude of emotional scars.

Few works of literature have shaped my worldview more than John Steinbeck's 1939 novel, The Grapes of Wrath. The following year's blockbuster adaptation by John Ford might lack the sprawling mysticism of its source material, but the film contains much of the emotional core, making this epic story of a struggling Okie Dust Bowl family one of the most essential pieces of American art. Featuring Henry Fonda as the iconic Tom Joad among a star-studded ensemble cast, including Jane Darwell, John Carradine and Shirley Mills, The Grapes of Wrath depicts class struggle in the United States in all its humanity and horror.

While Ford eschewed the novel's eye-popping final pages, the film's parting line has an electricity all its own: "We're the people that live. They can't wipe us out. They can't lick us. We'll go on forever, Pa, 'cause we're the people."