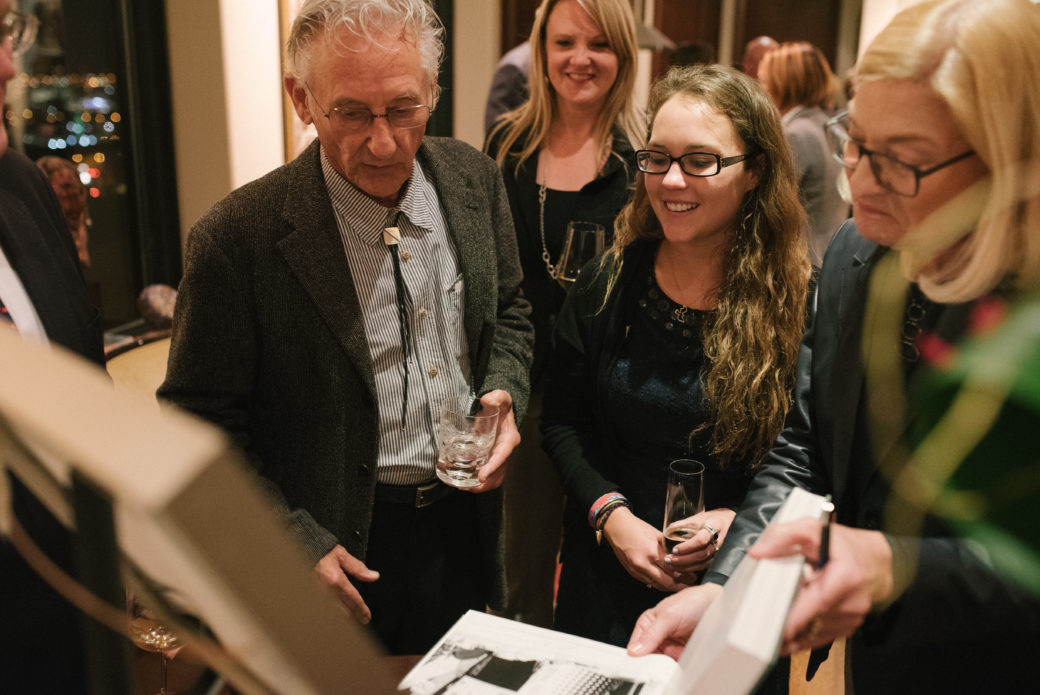 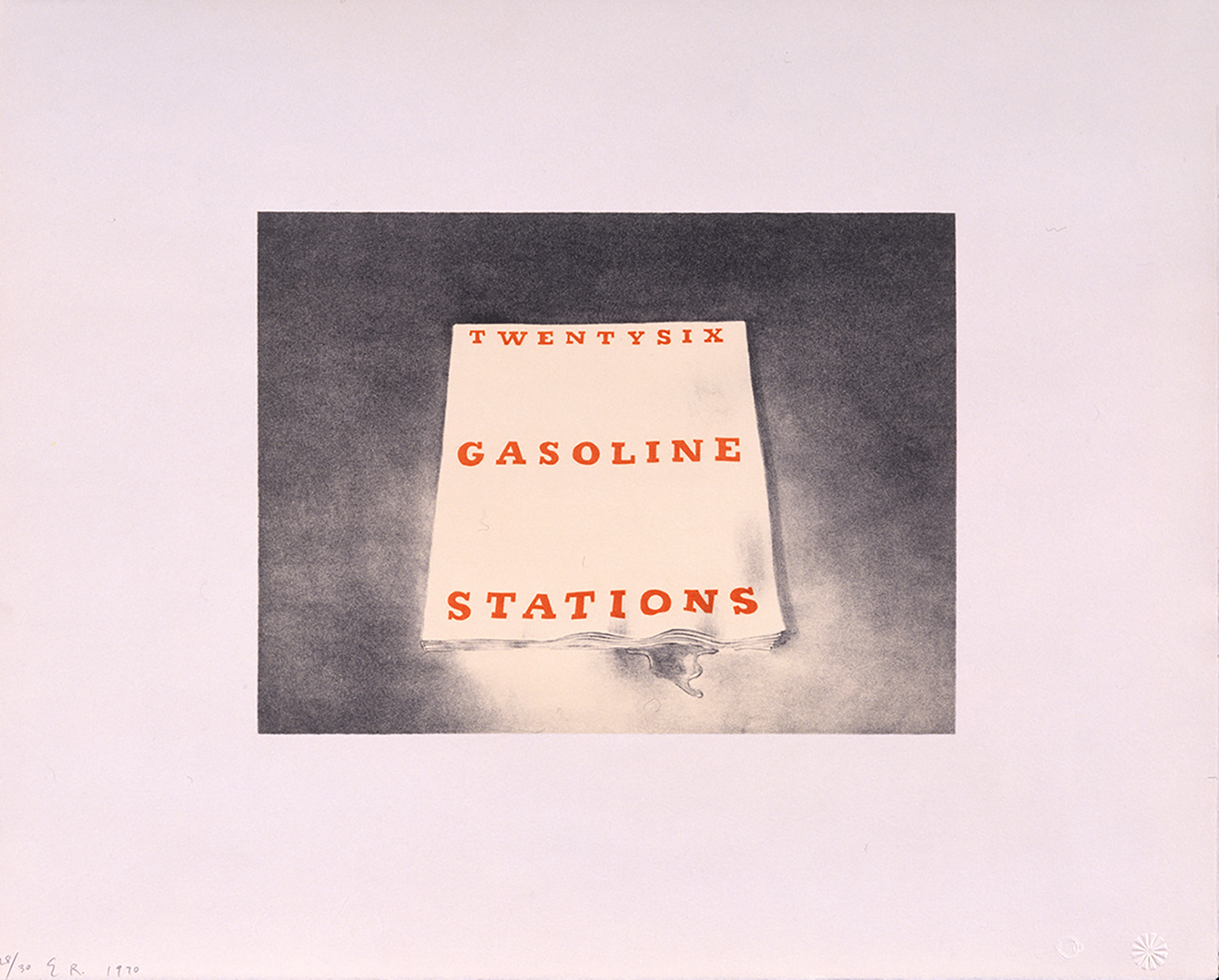 The art of Ed Ruscha lives in the space between words and images. From his pop art origins to the "word paintings" of his later career, the visionary artist from Oklahoma City turned the art world on its ear by mining this tension to dazzling effect throughout the second half of the 20th century and into our present moment.

"Ed Ruscha defies easy categorization as an artist," says Fine Arts Museums of San Francisco Curator Karen Breuer in a video promoting the museum's Ed Ruscha and the Great American West. "He is simultaneously known as a pop artist, a conceptual artist, a surrealist artist — in fact, he's probably all three."

In today's #FridayFilms installment, we're bringing you four short documentaries on this trailblazing icon before Oklahoma Contemporary's Ed Ruscha: OKLA opens Feb. 18. Get up close and personal with Ruscha in the videos below, and keep an eye out next week when our staff will share our favorite road-trip movies as a nod to the artist's travels through the American West.

In Felipe Lima’s MOCA documentary, Ed Ruscha: Buildings and Words, gallerist Irving Blum poses a question: “Prior to Ruscha, how many took the opportunity to consider the word OOF?” The artist’s vibrant, text-driven paintings of the early 1960s were inspired by a childhood love of comics and a brief career as a commercial illustrator, influencing Ruscha’s early “one-word knockouts,” which would help define the burgeoning American pop art movement. This short documentary, narrated by Owen Wilson, explores this period along with Ruscha's fascination with gas stations and the American West, offering a brief but illuminating overview of the artist's life and work.

"The writer J.G. Ballard once described Ed Ruscha as having 'the coolest gaze in America,'" says Karin Breuer, curator in charge of Achenbach Foundation for Graphic Arts at Fine Arts Museums of San Francisco. "And certainly there is a sense of cool detachment in a lot of the works." In this video promoting the museum's 2016 exhibition Ed Ruscha and the Great American West, Breuer discusses Ruscha's influence within LA's "Cool School" and explores the variety of media and creative periods that helped make him one of the most significant figures in contemporary art.

"What used to belong to the Navajo and Apache Indians now belongs to the white man, and he's got gas stations out there." That's Ruscha himself, discussing how the roadside fuel stops of the American West came to loom so large in his artistic field of vision. In this 2013 interview with Tate in London, the artist unpacks the "cultural curiosities" found in his photography book series: swimming pools, gas stations, parking lots and more.

"I think the Streets of L.A. Archive is probably the most significant artistic record of a city — certainly in the United States, and maybe in the world," Getty Research Institute Deputy Director Andrew Perchuck says in The Getty's 2019 short documentary about Ruscha's massive photographic archive depicting the City of Angels. You'll hear from his brother and fellow artist Paul Ruscha, along with Studio Manager Susan Haller, in this glimpse into the artist's "unique record of the gradual evolution of Los Angeles's built environment."