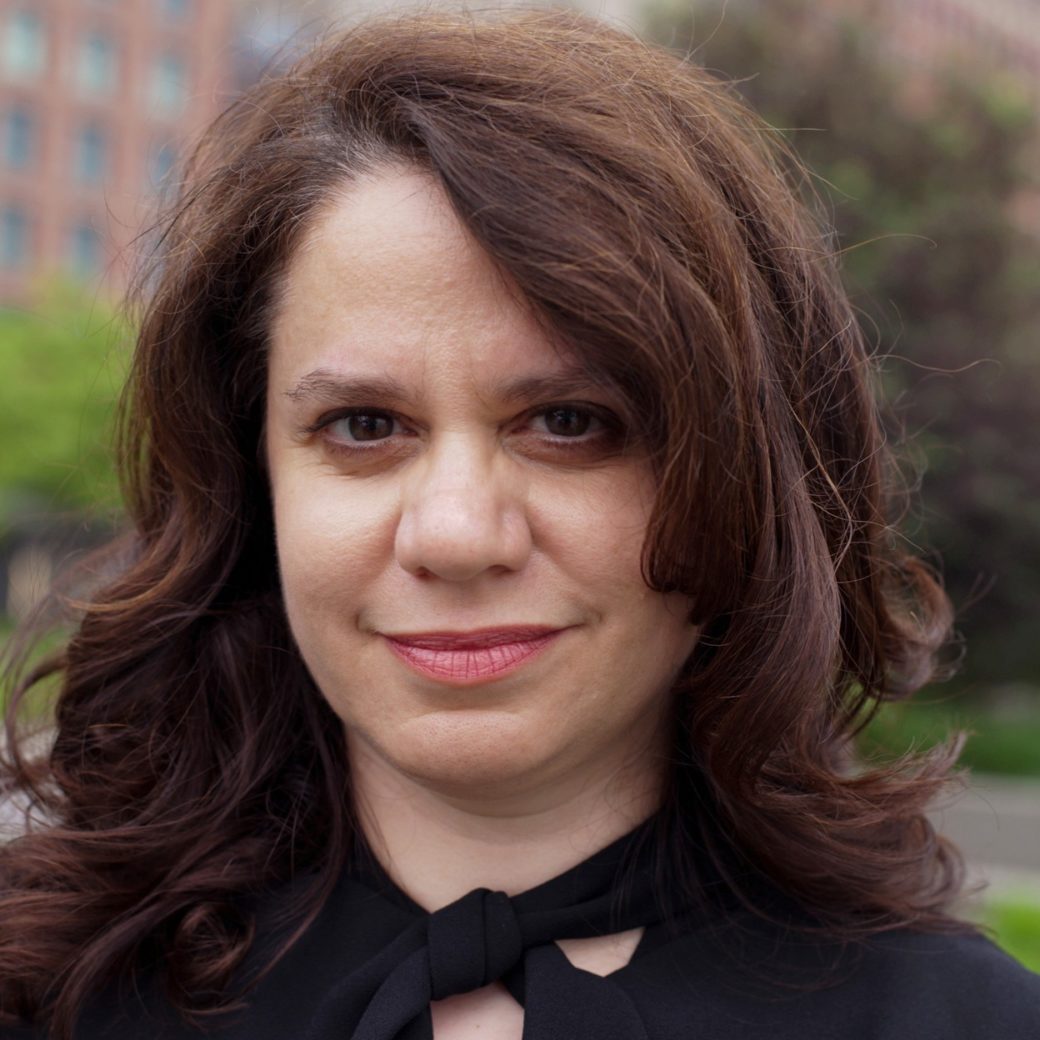 The Ed Ruscha: OKLA co-curator on the historic new show at Oklahoma Contemporary 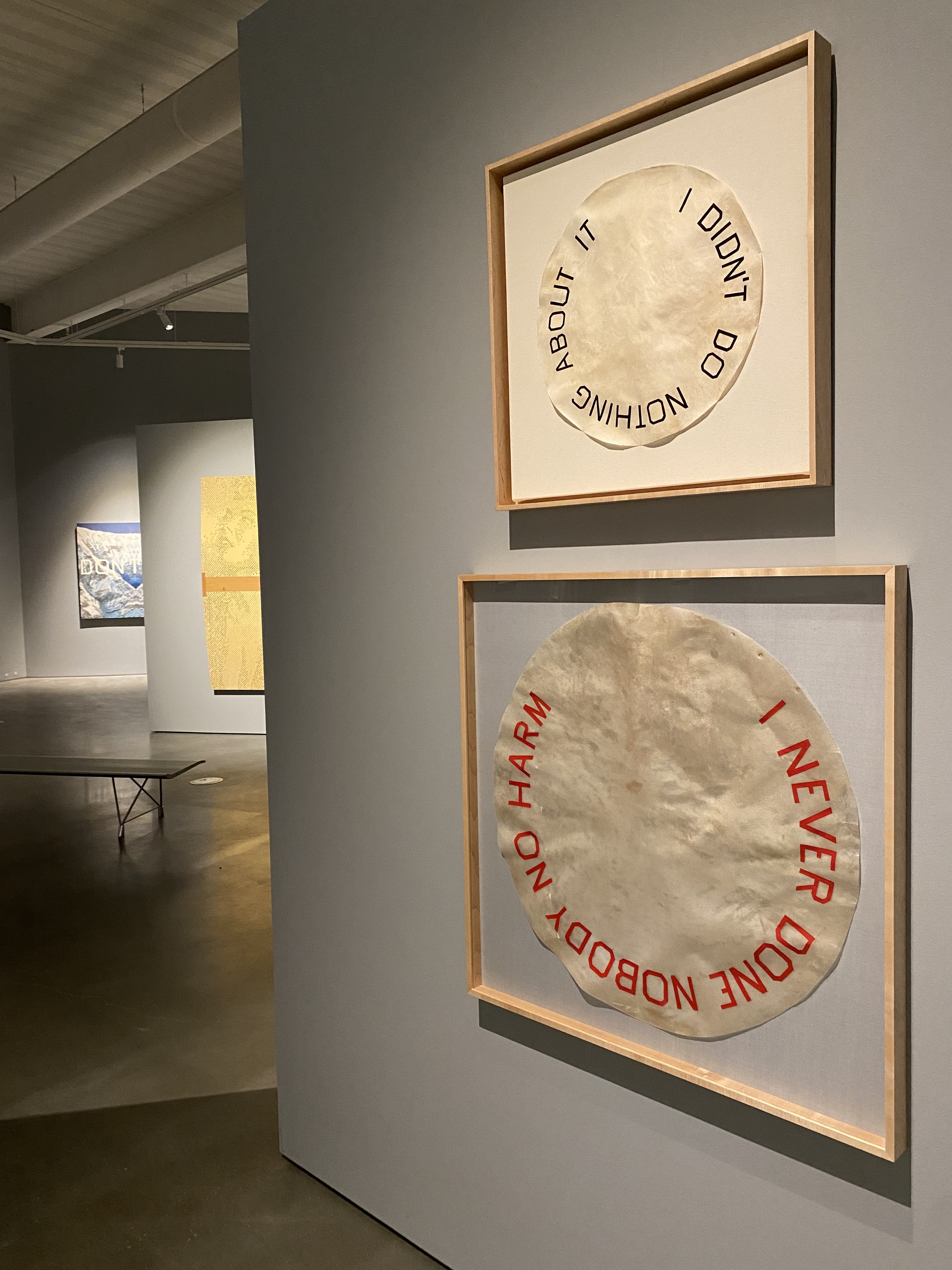 Ed Ruscha: OKLA might be the artist's first solo show in his home state and hometown, but this landmark exhibition was far from a one-person operation. Years in the making, the head-turning contemporary art experience was made possible in part by co-curator Alexandra Schwartz, a New York-based independent curator and scholar who has written extensively on Ed Ruscha and his work over the last two decades.

To celebrate this historic milestone for the city, the state and the art world writ large, we called up Schwartz ahead of the exhibition's public opening to talk about about her connection to Ruscha, the experience of curating her first exhibition of his work and what visitors can expect from this monumental show at your new arts center in downtown OKC. 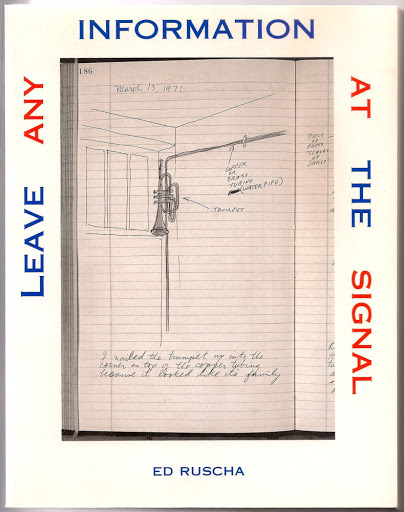 Leave Any Information at the Signal (2002) by Alexandra Schwartz, co-curator of Ed Ruscha: OKLA.

How did you come to connect with Ed Ruscha, both as a subject and a collaborator?

I actually started working with him while I was still in grad school. So this was about 20 years ago — actually, a little more. [Laughs.] I proposed editing a book of his interviews, which came out of a graduate school seminar paper. And I had a professor who knew him and who introduced us, and [Ruscha] was game for it, so I worked with him over a couple of years to put together this book and his interviews and writing and sketches. That was published in 2002, and was called Leave Any Information at the Signal.

Then I wrote my dissertation on him, which of course was a different kind of project because it was my sort of historical and critical take on his work, but I continued to be in touch with him and he was very helpful with whatever I needed in terms of research. Even though I have been a curator since I finished graduate school, this is the first time I've curated a show of his work, so it's really, really special for me from that point of view.

I remember the first time I encountered his work very vividly. I was in college, and there was a show of his books at Harvard's Graduate School of Design. It was just a really tiny exhibition in the lobby of the design school, and the books were in these glass cases, similar to how they are at Oklahoma Contemporary. I thought they were fascinating, and I had no idea what to make of it. They were really interesting, but I had no idea what they meant. They were so beautifully made, and the subject matter — the gasoline stations and Every Building on the Sunset Strip and, you know, Nine Swimming Pools — were so easily recognizable from everyday life, but I I had never seen anything like them. I had never seen something so deadpan in the way that it showed these everyday objects. I wanted to find out more.

Ed Ruscha likes to make us think twice about the status quo. 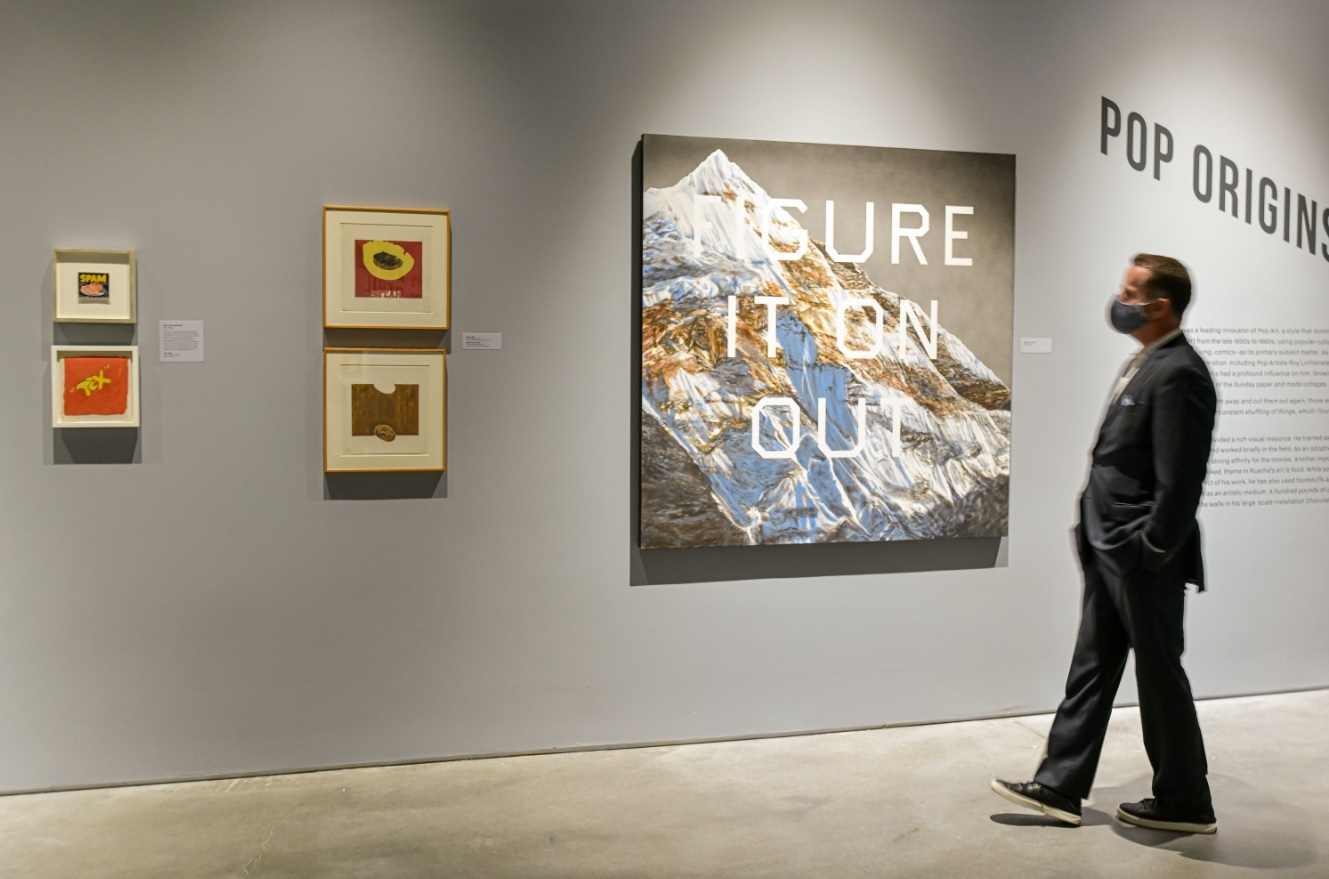 You've called Ed Ruscha a "provocateur" in your writing. Can you unpack that a little for readers, specifically in relation to this show?

Sure. He's a very considerate, nice and thoughtful person, so I don't mean "provocateur" in [a negative] sense. But he does want to make people think, and he's a critical thinker about things. It often comes out in subtle ways, partly because the use of humor is so important in his work. So your first reaction is often to laugh, but then you realize, "Oh, yeah. He's making quite an interesting and critical point here." So that's what I mean in terms of his being a provocateur. He likes to make us think twice about the status quo, whether it's ordinary objects or whether it's, more recently, the political situation with the flag paintings. His work is so funny and so fun that I think its seriousness and the sort of intellectual rigor behind it often is not the first thing that hits you over the head. But you get it after that initial laugh.

He has this reputation as being this very glamorous kind of Hollywood figure. In L.A. especially. He just has such a huge mystique — even after 60 years or whatever. He's still got this reputation of being very cool. But he is also incredibly knowledgeable about many things. He's a huge reader who collects books. He really knows the history of art inside and out. He's a very knowledgeable, thoughtful and extremely dedicated artist. So I think that his sort of public image, which he he did help construct when he was a younger artist, has been very useful to him. I'm sure he enjoys that. But he is very thoughtful, very knowledgeable — a very deep thinker. 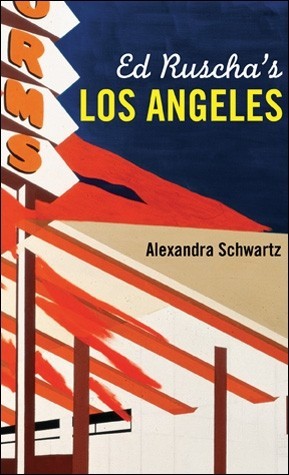 Visitors will likely learn a lot about Ed Ruscha through this exhibition. As someone already intimately connected to his work, did you discover anything new during the process of helping put this show together?

He is older and more mature as an artist now, and I think he is a little more interested in looking at his work as kind of a complete body of work, even though he's of course still producing all the time. He didn't used to be as eager to talk about things like his childhood and Catholicism, and he was much less interested in going back to his roots. So I think this show in many ways couldn't have happened much before now. It wasn't an angle that he was especially interested in, but I think now he really is looking at his career more holistically and, and he's interested in exploring these avenues.