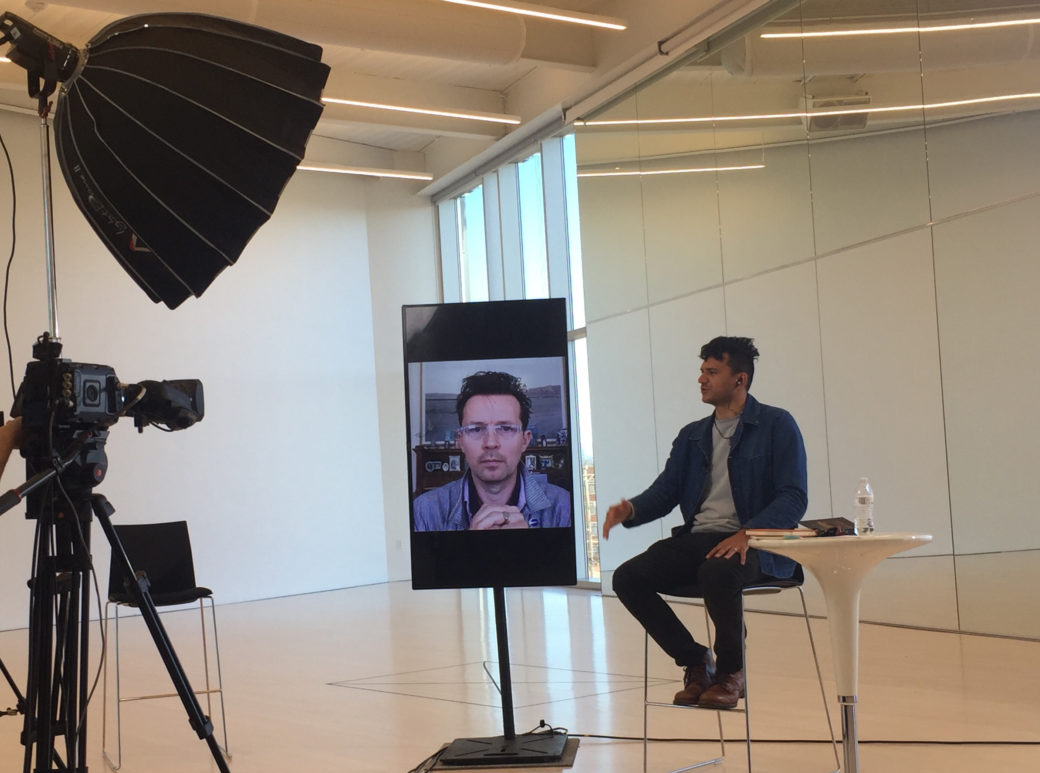 Listening to the star’s vast silence, or how I learned to love the balm of heartbroken language 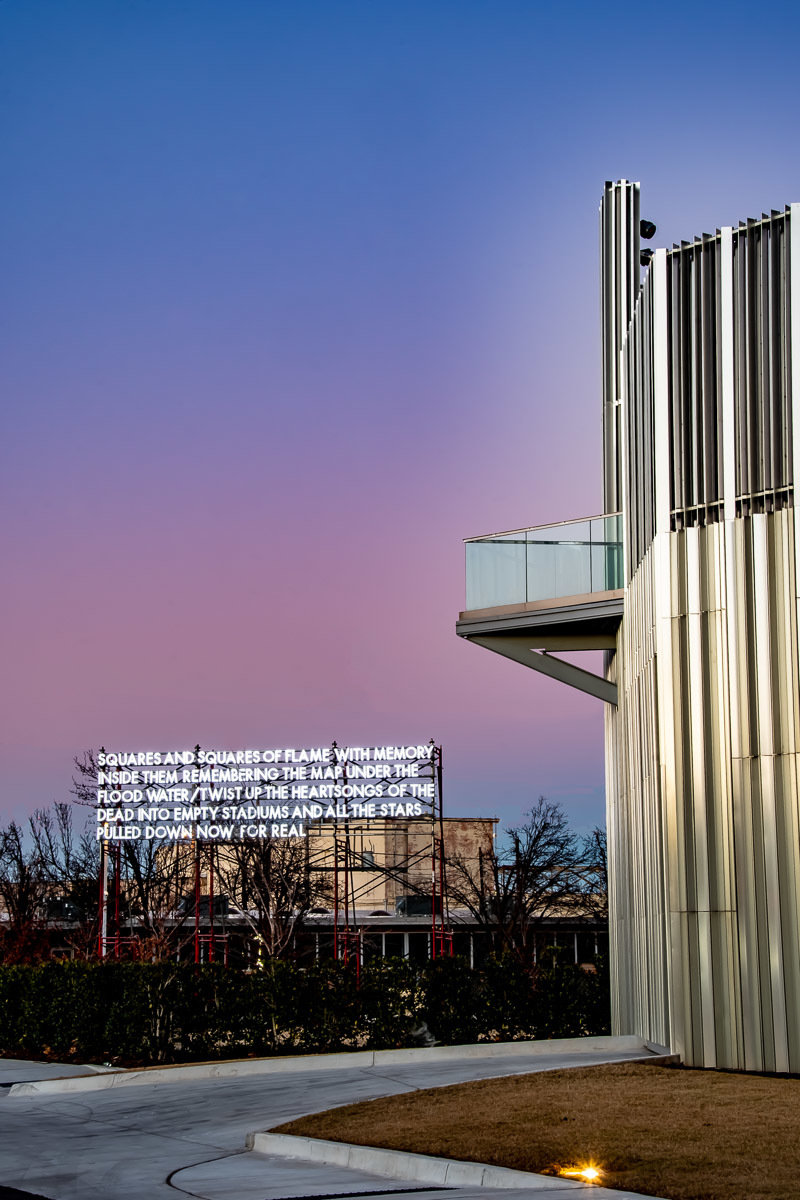 To mark the National Poetry month of April, visual artist Robert Montgomery and poet Raymond Antrobus will discuss Montgomery’s text-based works, which have appeared in different parts of the world in the form of light poems, fire poems and posters. Montgomery situates his work in the margin where art and poetry meet. The two sat down for In Conversation | Robert Montgomery and Raymond Antrobus, which will premiere at 7 p.m. Thursday on this site, Facebook and YouTube.

Their conversation begins with Montgomery talking about the specific references of THE STARS PULLED DOWN FOR REAL — from a Nirvana song playing in an empty stadium that he imagined in 2015 and that has taken on a poignant present-day resonance as the world lives through the pandemic to his musings on what a post-electric, post-carbon city might be. (Hear a brief clip here.)

Antrobus considers the act of rewriting as a dimension of the art of writing, addressing Montgomery’s subversion of Ezra Pound’s text in this particular work, whereby the ecstatic in Pound’s prose is given a tone of marked sobriety. Montgomery speaks of appropriating text or iconography as a way of hijacking its original intent or contaminating its currency with new meaning.

Responding to Montgomery’s work, Antrobus, a deaf poet born in London and now living in Oklahoma City, reads from his published collection, The Perseverance, the first book on poetry to win the Rathbones Folio Prize. Verses from poetry by Rainer Maria Rilke and Philip Larkin are also cited as Montgomery and Antrobus speak of how the city as a living landscape has captured the imagination of writers.

This conversation is in turns a sampling, a jam, an invitation to listeners to consider poetry as “an art form of many voices.” That they both consider the weight and measure of language in the calculus of power is clear as they discuss social and environmental justice; but they also take the road of autobiographical meditation — of recognizing poetry as a medium for healing.

Hear it for yourself in their virtual talk this Thursday.