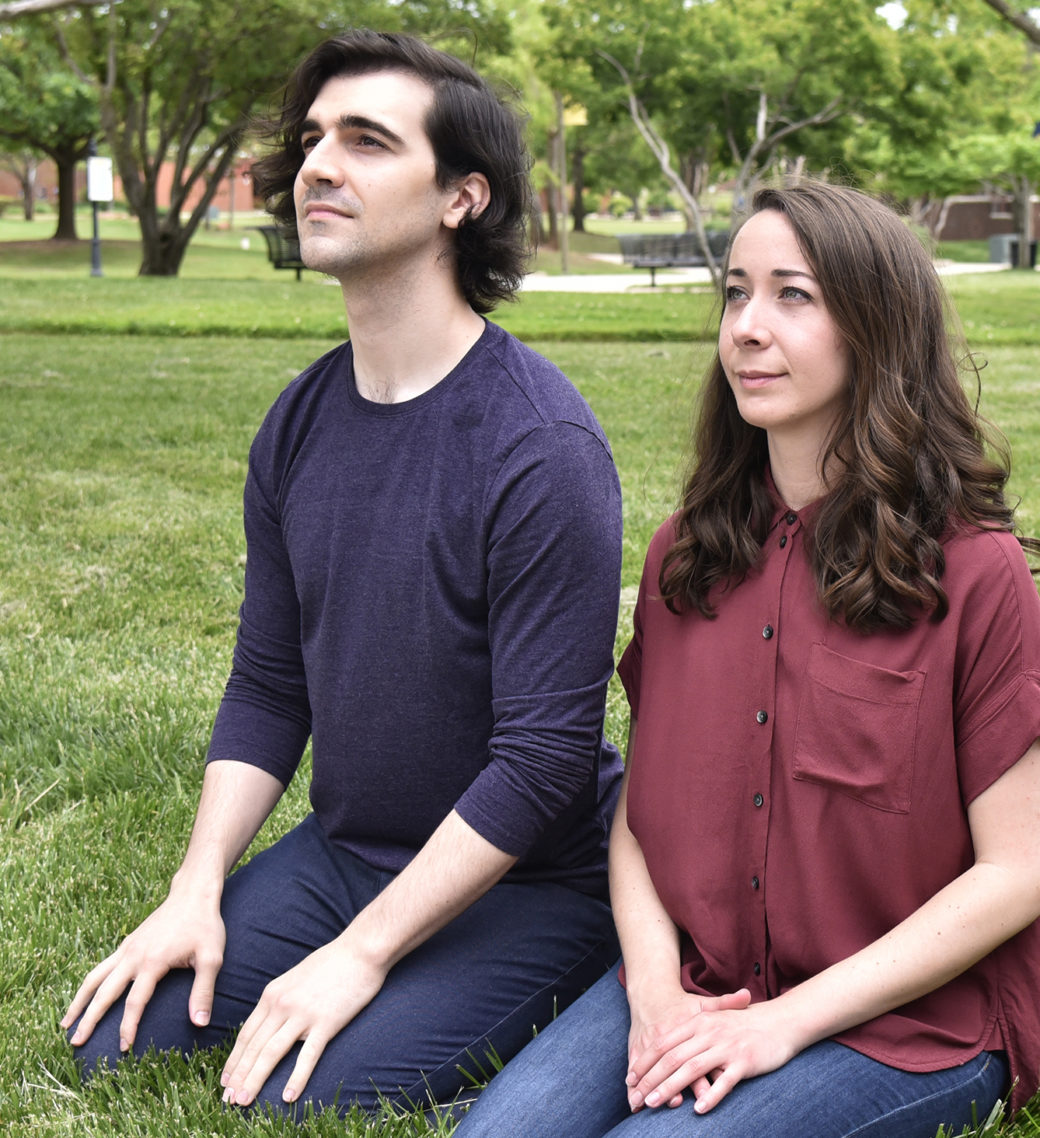 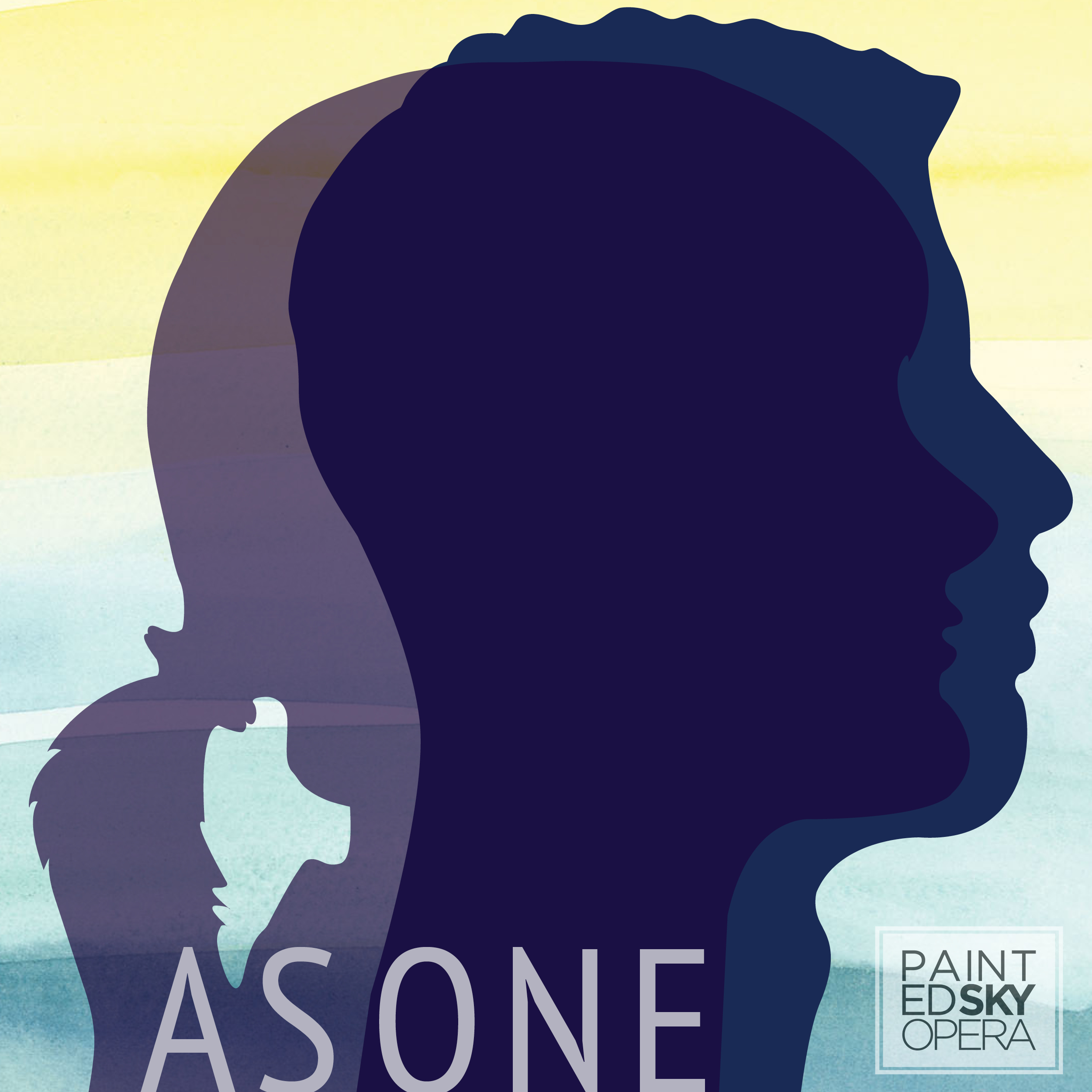 Collaborative work is at the heart of Oklahoma Contemporary, and this weekend’s launch of As One is a perfect example. Painted Sky Opera brings the widely acclaimed contemporary opera to our Te Ata Theater this weekend, with shows at 7:30 p.m. May 14-15 and 2 p.m. May 16. As One tells the coming-of-age story of a transgender woman from adolescence, through transition and into adulthood.

“Collaborations forge connections and create artistic synergies that advance and amplify our mission,” said Oklahoma Contemporary Artistic Director Jeremiah Davis. “The upcoming performance with Painted Sky welcomes both a new partner and a new discipline to Oklahoma Contemporary. As One will be the first opera ever performed at the arts center and the first live performance with an in-person audience in the new Te Ata Theater.”

American composer Laura Kaminsky wrote As One with Mark Campbell and Kimberly Reed in 2013. Loosely based on Reed’s life, the opera follows a single protagonist portrayed by two singers: Hannah Before and Hannah After. In the creation of As One, the trio of Kaminsky, Campbell and Reed emphasized the uplifting message of Hannah’s journey to self-understanding rather than the trauma which can often result from this journey.

"As One is the hottest title in opera right now, at least among the titles written in the last 100 years,” Ray Mark Rinaldi wrote in The Denver Post. “The musical tale of a transgender woman’s personal evolution is somehow right on time — an accomplished bit of art-making, with considerable entertainment value, that thrusts itself smack into the current political and social discourse."

AS ONE - Promotional Trailer 2016 from The American Opera Project on Vimeo.

“Like many great works of art, As One ultimately focuses on themes to which we can all relate,” said Painted Sky Opera's Artistic Director Rob Glaubitz. “While the opera features a transgender character and brings awareness to issues faced by members of the transgender community, it isn’t about trading one gender for another or a boy becoming a girl. It’s about Hannah and how she learns how to love and understand herself.”

Baritone Ben Edquist and mezzo soprano Lauren Cook perform as Hannah Before and Hannah After, accompanied by the Café String Quartet. Glaubitz directs the show for the stage with music direction by Jan McDaniel.

“It just feels like a human story,” Cook told Brandy McDonnell in a story for The Oklahoman. “And that's why I think it's relatable for people. Everyone can find something in this that they can connect with, and that's the whole humanity part of it. It's not about pushing something; it's about connecting."

As One has enjoyed immense success. The opera has been performed by dozens of opera companies around the world since its premiere and is the most performed opera by a living composer since 2016. The opera’s popularity combined with its modern aesthetic and topical message drew the interest of both Painted Sky Opera and Oklahoma Contemporary for their first collaboration.

“As One is fresh and contemporary in narrative and composition,” Davis said. “Since its world premiere at the Brooklyn Academy of Music in 2014, the work has been produced widely to great critical success across the United States. And now, audiences in Oklahoma can experience this popular work for the first time.”

In addition to the on-stage performance, Painted Sky and Oklahoma Contemporary are partnering with several community and advocacy groups — including Freedom Oklahoma, PFLAG, Q Space, Raising Rainbows and the Center at UCO — to help raise awareness of transgender issues. Each performance will feature a pre-show speech by social worker Paula Schonauer, a vocal activist of transgender rights who worked with the performers directly. The production will also feature a digital display of artwork by transgender and queer artists on the subject of transformation.