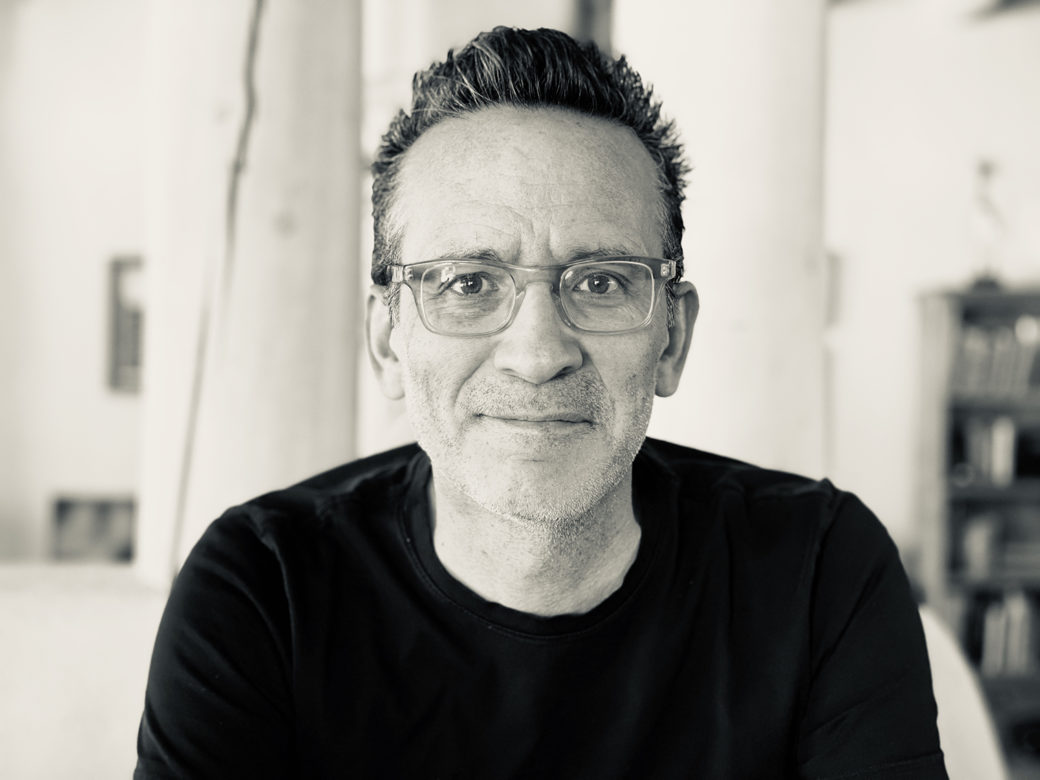 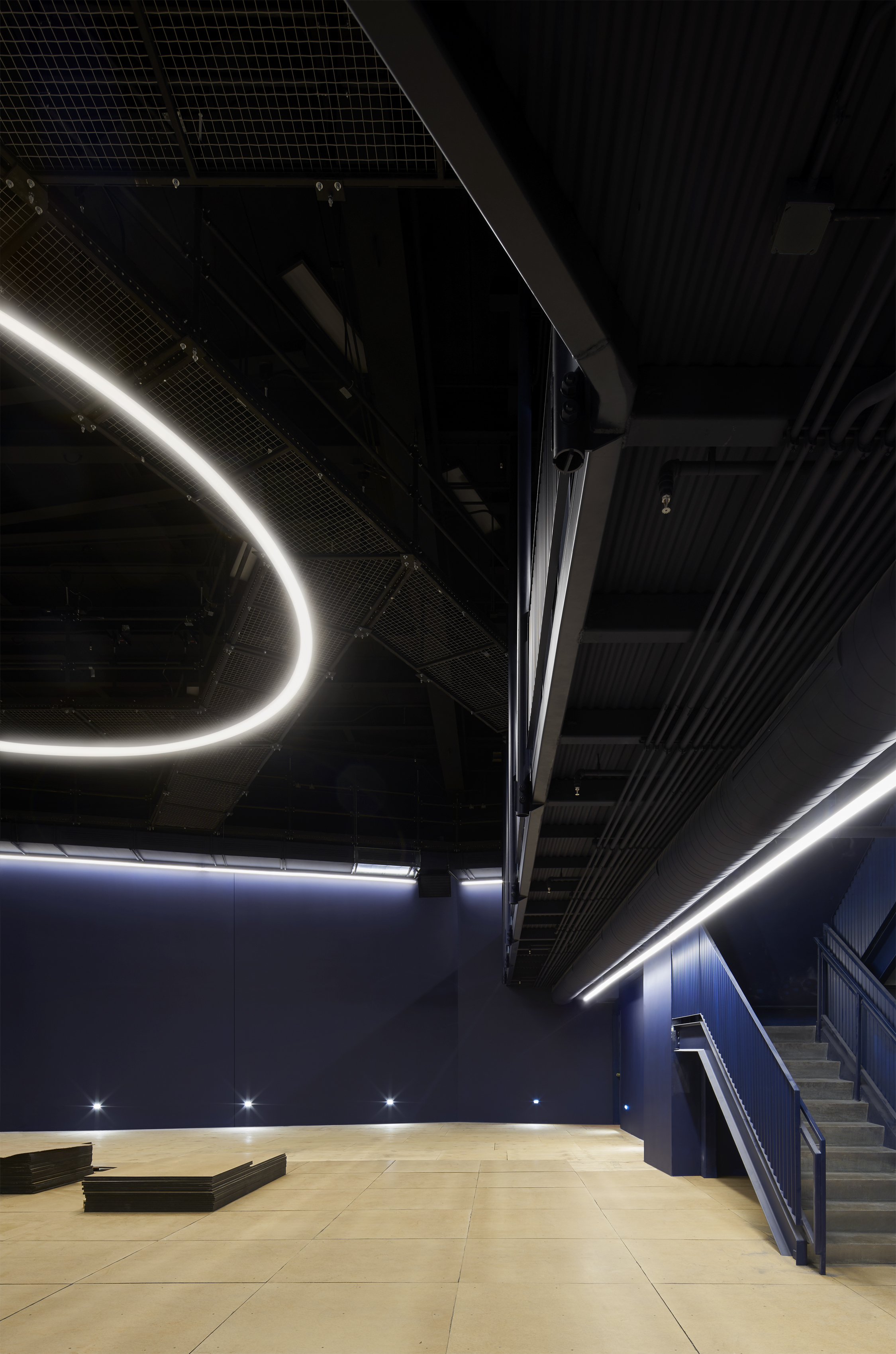 This Thursday, June 3, writer, performer and director Jonathan Wei will perform a reading of Dead Languages, a powerful telling of his own coming-of-age story. Growing up as an anomalous, biracial kid in small Southern and Midwestern towns, Wei became attuned at a young age to subtext — the stories behind the stories.

"I wrote Dead Languages Or The What in an attempt to remember and understand my experiences as a biracial, Asian-American kid living through desegregation in a small town in Virginia in the 1970s," Wei said. "This attempt was catalyzed by the 2017 riots in Charlottesville — which is about 20 minutes from where that passage of my childhood took place."

Offered concurrently with the exhibition We Believed in the Sun, Dead Languages explores Wei’s memories of the American South, one lived experience that reflects many others, past and present, as we navigate public spaces and shared institutions.

"While there is still certainly a long way to go to attain the equality that was the idealized goal of the Civil Rights Movement, the number of voices and perspectives that are 'telling' the story is broad and compelling," Wei said in an interview with Prism International, which published the piece from which his Oklahoma Contemporary performance is adapted.

"For me, this helps. I’m not very comfortable in an authorial position with these events. I don’t consider them mine. I was — and am — biracial Chinese/Caucasian. These events belong to the people who were the direct subjects of desegregation, i.e., the black school-aged kids of Staunton. In order to make this piece true, I had to focus on my own sense of dispossession, on the isolated and singular character of my experience. I had to think and write away from history, in a manner of speaking, and focus instead on the idiosyncrasy and anomaly of my experience. It’s like one of those pinhole box viewers that allows you to project an eclipse onto a piece of paper so you can watch it without going blind."

The 7 p.m. reading, which will be held socially distanced in our Te Ata Theater, is free, but tickets are required. Get yours here. Want to dive into Wei and Dead Languages now? A passage from the beginning of the piece is below, and you can read the full Prism International interview here.

But they did. They said
All of these things and made it live,
The language, the blood,
The warmth, the flesh.
I speak a language you've never heard.