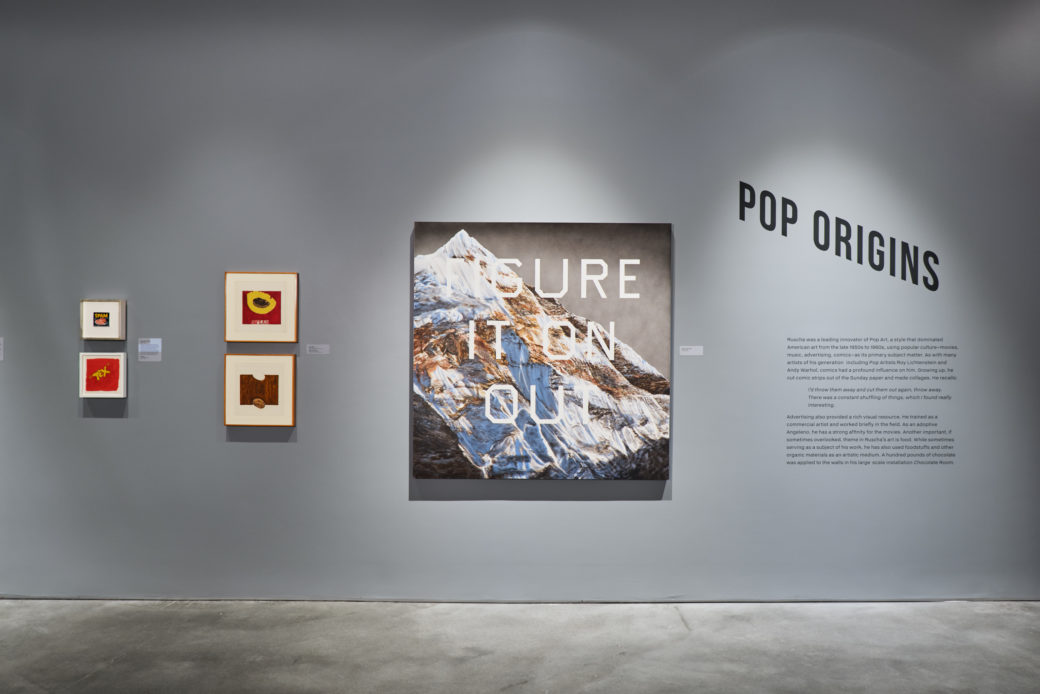 One Night Only: Ed Ruscha

The pop artist returns to Oklahoma for a livestreamed event 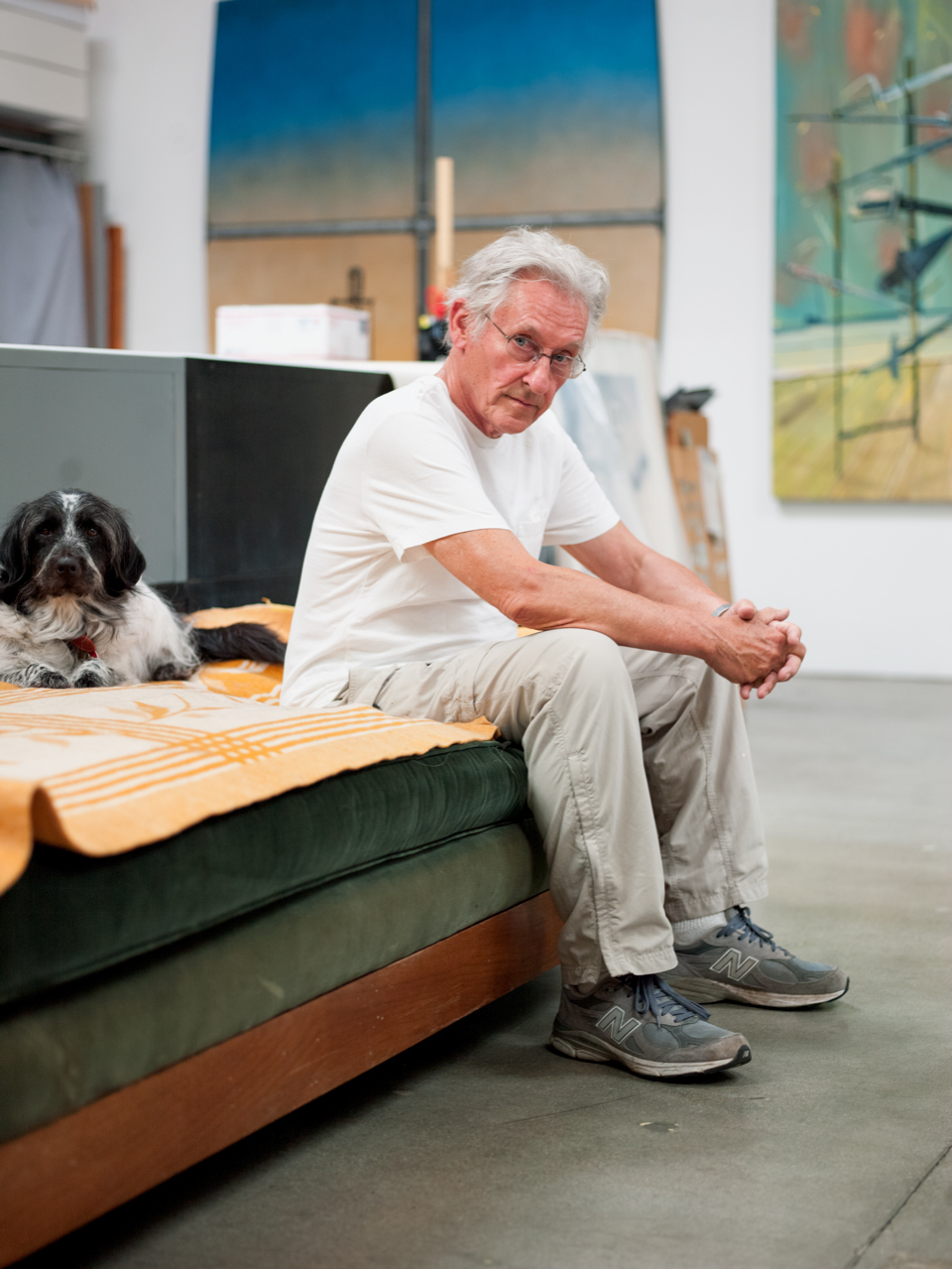 Figured out where you’re going to be this Thursday, just proclaimed Ed Ruscha Day by the mayor? With less than three weeks before Ed Ruscha: OKLA closes, Oklahoma Contemporary will host an exclusive visit and discussion with the renowned contemporary artist. Ruscha, who grew up in Oklahoma City before becoming one of the most important modern practitioners of pop art, will sit down with Artistic Director Jeremiah Matthew Davis and co-curator Alexandra Schwartz at 7 p.m. this Thursday, June 17, in an artist talk streamed live here on our website, on Facebook and on YouTube.

Davis says, since OKLA opened in February, Ruscha’s artwork has developed an even greater resonance for him personally. He regularly saw images of the show’s works in the four years he, Schwartz and the Oklahoma Contemporary team planned the exhibition, and their impact only grew in Davis’ eyes when the art was installed.

“The difference between those and the works in person were an order of magnitude beyond even what I expected,” Davis said. “It's always true that a facsimile of a work doesn't do justice to the work itself, but I thought I was very familiar with this exhibition and all the works, objects that are in the show, and I was blown away by them.”

Ruscha, whose works continue to show his Oklahoma roots six decades after his initial move to Los Angeles, will return to Oklahoma City this week for the talk and to see the exhibition installed for the first time. Visitors to OKLA — which is framed around the artist’s upbringing, family and his discovery of his calling as an artist— have a chance to see the 74 works on display from a uniquely Oklahoma perspective.

“I think they feel it immediately when they see some of the works, particularly the vernacular phrases that are present in some of the paintings on the drum skins,” Davis said. “Some of the subtle references to Oklahoma culture, those can be opaque to outsiders. You know, I think if you are even an aficionado of contemporary art, someone who visits a lot of galleries and museums, you might see a painting like Figure It On Out and be really confused as to why there's two prepositions in the phrase, and for an Oklahoman, that rings in the vernacular.”

Davis said livestream viewers have an even more unique opportunity – to hear Ruscha speak about those works and how he was shaped by his Oklahoma childhood.

“The focus of the discussion is really on the themes of this exhibition, his time in Oklahoma and his connection to this place, to its culture, its language, its history,” Davis said. “It's rare to have a program like this focus directly on Oklahoma. With this work, we see the extent to which his time in Oklahoma continues to influence his artistic output, his thinking and his approach.”

We’ll see you there.

Haven’t yet seen OKLA in person? Get your tickets while you can – the exhibition closes July 5. If you can’t make it to the gallery, take this video tour.