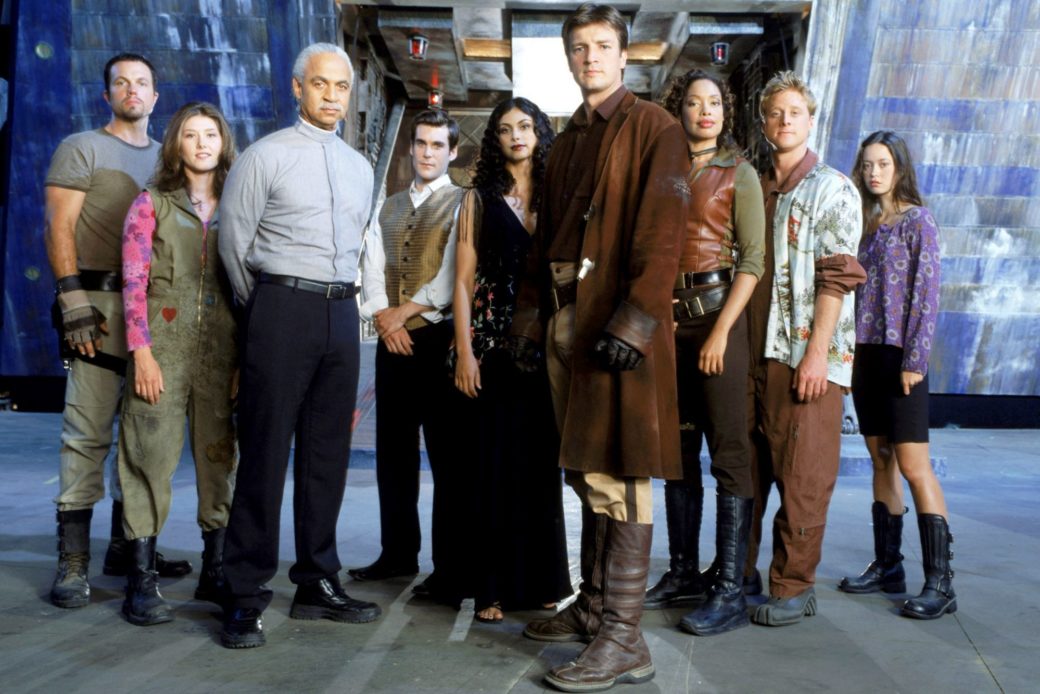 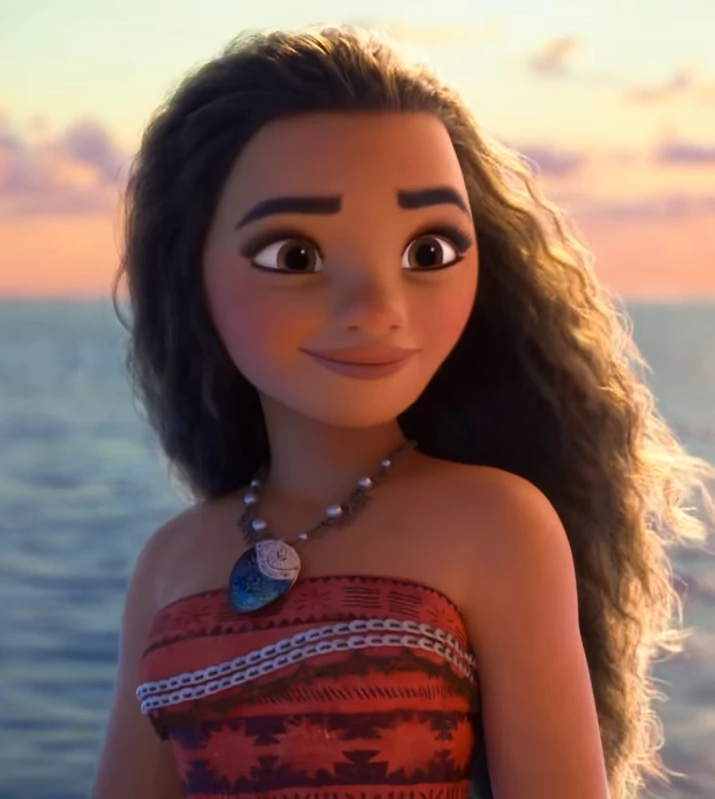 Find your people, because #FridayFilms is back with plenty of backup. Community is in the eye of the beholder, and as we know from our digital lives, it does not have to be a physical place. As Ron Tarver and Ebony Iman Dallas’ work testifies in our current exhibition, We Believed in the Sun, a community can be drawn together by geography, bloodlines and shared experience. But people can also bond over a five-year mission, a three-hour tour or even a threat that could destroy them all. Like the fingers in a fist, they all come together for strength, resilience and the common good.

Dallas and Tarver discovered community in ancestral homes, family and commonality, and this #FridayFilms collection, chosen by our staff, finds its strength through diversity of tastes. Whether you can’t get enough Disney animation or you find yourself animated by space westerns, this list will unite lovers of great film and television – possibly into a community.

I have a 4- and a 7-year-old, so we watch a lot of Disney in our house. I think one of the best-animated films to come out of the mouse house is Moana, which I've now seen a few dozen times. Not only is it absolutely stunning and populated with compelling characters, witty jokes, big stakes and catchy-yet-rich music, it tells an intimate story about Moana navigating personal ambitions against the expectations of her family while questioning her agency over the role she's given in her community. It's a theme that has broad appeal but never feels cliched, which is an impressive trick. (I think it’s because Moana is such an easy character to root for.) Did I also mention the songs are catchy? You're welcome.

Setting aside the artist and concentrating on the art, Joss Whedon’s best projects are always about bringing a disparate group together (think Buffy or the first Avengers). “Space western” Firefly and its big-screen follow up, Serenity, are perhaps the strongest example. Sometime after Earth That Was is no more, a mixed cast of characters join aboard a rattletrap Firefly class spaceship: a gruff, heart-of-gold captain, much scarred by the failed war for independence; his loyal first mate; a wacky, comic-relief pilot; an innocent, can-fix-anything-with-a-motor mechanic; a companion (think ambassador-meets-geisha); and a mercenary. Along with their paying passengers — a religious figure with a mysterious past and a pair of siblings whose background is even darker — they travel the black. Perhaps rob a few folks — but also stumble into some good deeds — along the way. Mal calls them his crew. I call them family. And nearly 20 years later, millions of diverse Browncoat fans maintain a shiny, tight-knit community — online and IRL — around them.

The Best Exotic Marigold Hotel (2011) | comedy, drama, romance; 2 hours 4 minutes
One of my favorite depictions of community in film is The Best Exotic Marigold Hotel. Released in 2011, it stars Judi Dench and Maggie Smith, along with an ensemble cast, as a group of British retirees who move to a retirement community in India. As seniors, many of the characters struggled to find meaningful community back home. What they find abroad is not only companionship with each other, but also with the Indian families they come to know. The story that unfolds is warm and comforting – this is a movie I go back to again and again on rainy days or long weekends.

Do the Right Thing (1989) | drama; 2 hours
Spike Lee’s 1989 (“a number, another summer”) masterpiece Do the Right Thing explores those things that can divide a community – racism, inequality, generational distrust, problematic policing – while also portraying a group of people united in their love of their Bedford-Stuyvesant neighborhood in Brooklyn. It’s easy to see Bed-Stuy as a kind of microcosm of the United States; everyone has an idea of what the neighborhood should be, and no one agrees on any of it. All of this is happening on the hottest day of summer, so tempers are equally hot. More than three decades after my first viewing, I still marvel at how Lee depicts the aftermath of the terrible attack on Radio Raheem and the fire that destroys Sal’s Famous. He shows that no one is satisfied after violence. They will co-exist, but unless they learn to understand and accept one another for both their differences and their similarities, they will continue to butt heads until the next asphalt-melting heat wave descends.

Anne of Green Gables (1985) | drama, family; two ~1 hour 33 minute episodes
When seeking a film that presents a strong sense of community, the Canadian miniseries Anne of Green Gables came soaring to my mind. I have seen this series more times than I can count, and it is one of my favorites to revisit. (I watch it at least once or twice a year.) Based on a 100+-year-old book series by L.M. Montgomery, this story follows the life of Anne, a severely disconnected orphan, who is adopted into a small rural Canadian community on Prince Edward Island. Her caretakers are an aging brother and sister who manage their family farm and find themselves in need of a laborer. A mistake is made and they are sent "the girl" instead of a boy, as requested. The plot is complex and beautiful, peppered with unique characters and experiences. Across the journey, you see Anne begin to rejoin the real world and leave her absorbed mental fantasylands behind her as she finds connection and real love in this (initially) makeshift family/community of misfits. The overarching themes of found love, deep loss and profound growth are palpable. By the end, we see how the people who surround us truly imprint upon us and can pull a deeply lost mind back into the bright light of communal love.

A League of Their Own (1992) | comedy, drama, sports; 2 hr 7 min
There are few movies that I can watch time and time again — A League of Their Own is one of them. This fictional retelling of the real-life All American Girls Professional Baseball League is a wonderful example of community (specifically “sisterhood”) that was built during a time when lives were being torn apart by World War II. The players bond as they face tribulations of navigating a sport historically dominated by men, paired with all the bruises, broken limbs and prejudices that entails. Wrapped up in the comradery are the perfect comedy duo: “All the Way” May Mordabito (Madonna — yes the singer) and Doris Murphy (Rosie O’Donnell), enhanced by Tom Hanks as Jimmy Dugan in one of his first gruff roles. I especially love that the movie was directed by a woman, Penny Marshall. Her direction fostered a poignant, funny and genuine account of a group of women who knocked this “man’s game” out of the park.