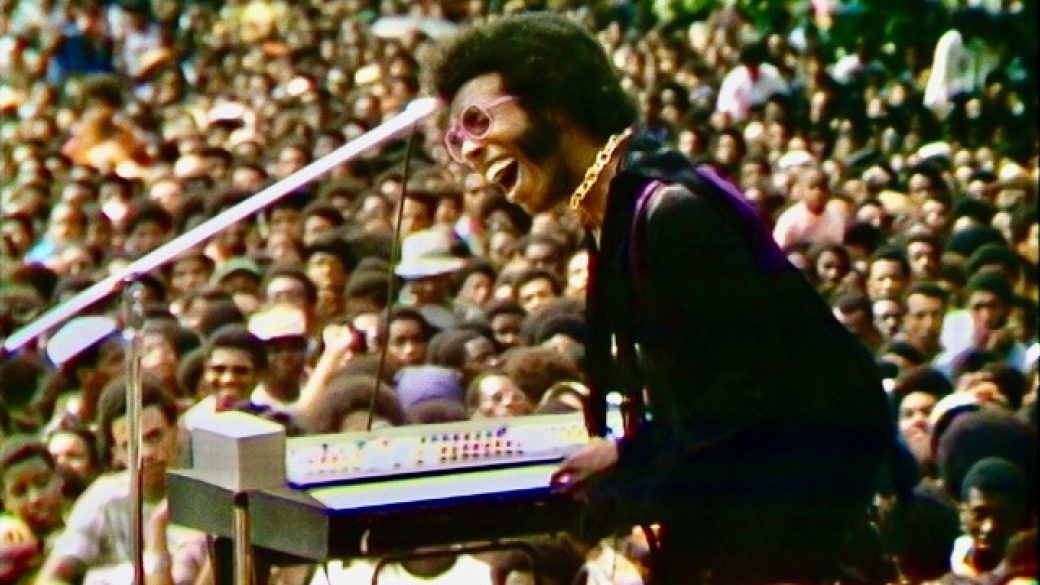 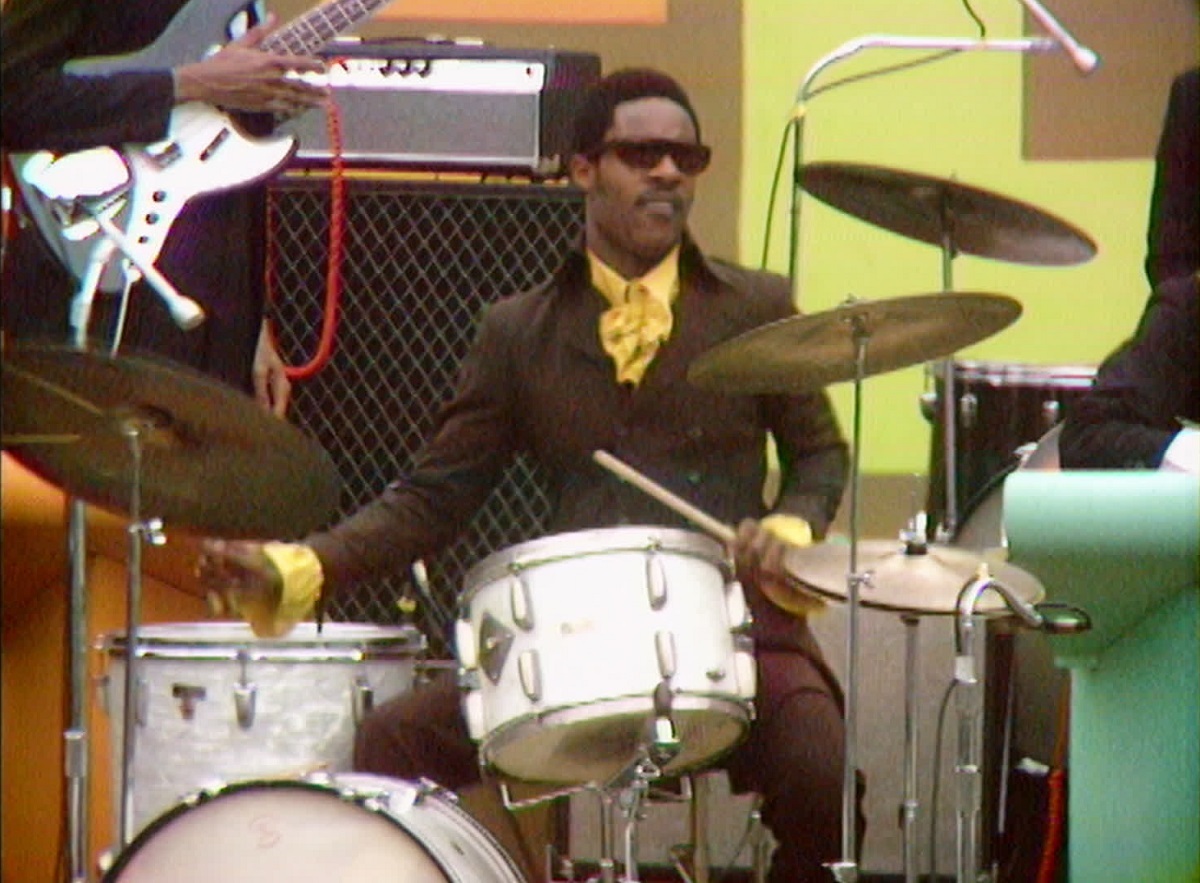 Musa Jackson was a 4-year-old growing up in Harlem when an older cousin took him to the Harlem Cultural Festival. He saw Sly and the Family Stone, Stevie Wonder, Mahalia Jackson, Nina Simone and The Fifth Dimension with his own young eyes at Mount Morris Park (now Marcus Garvey Park) during the summer of 1969. He saw the Rev. Jesse Jackson eulogize Dr. Martin Luther King Jr. from the stage just a year after the reverend witnessed King’s murder in Memphis.

And yet, as the years pushed on and he became a groundbreaking Black fashion model in the 1980s, Jackson wondered if he dreamed the whole thing.

Held the same summer as the Woodstock festival and captured on video by producer Hal Tulchin, the Harlem Cultural Festival was largely forgotten after Tulchin was told there was not a market for broadcasting or distributing a Black cultural moment.

“Nobody was interested in a Black show,” Tulchin recalled over 50 years later in Ahmir “Questlove” Thompson’s directorial debut, Summer of Soul (...Or, When the Revolution Could Not Be Televised). “Nobody cared about Harlem.” 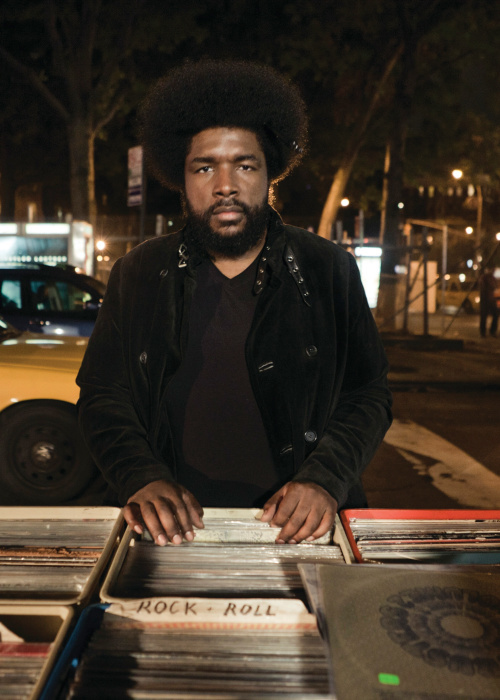 There were witnesses – 300,000 people over the course of six weekend shows that summer. And yet, the Harlem Cultural Festival was largely forgotten.

“It’s funny,” Jackson said in Summer of Soul. “You put memories away, and sometimes you don’t know if they’re real.”

This is the dilemma of people who live in witness to public secrets. Like the 1921 Tulsa Race Massacre that is central to Crystal Z Campbell’s Flight or the hidden history of Black communities in Oklahoma memorialized in Ron Tarver’s works in We Believed in the Sun, the Harlem Cultural Festival was hastened into obscurity. If something well attended by hundreds of thousands of people and in the presence of cameras could be forgotten, then it is no wonder that the attack on the Greenwood District could be pressed into the memory hole.

Tulchin’s footage languished in a basement for 50 years before Questlove, the drummer for The Roots, acquired the 40 hours of videotape. What he creates in Summer of Soul, now on Hulu, is not just a testament to the peerless talent appearing on the stage, but a statement on the fragility of history. 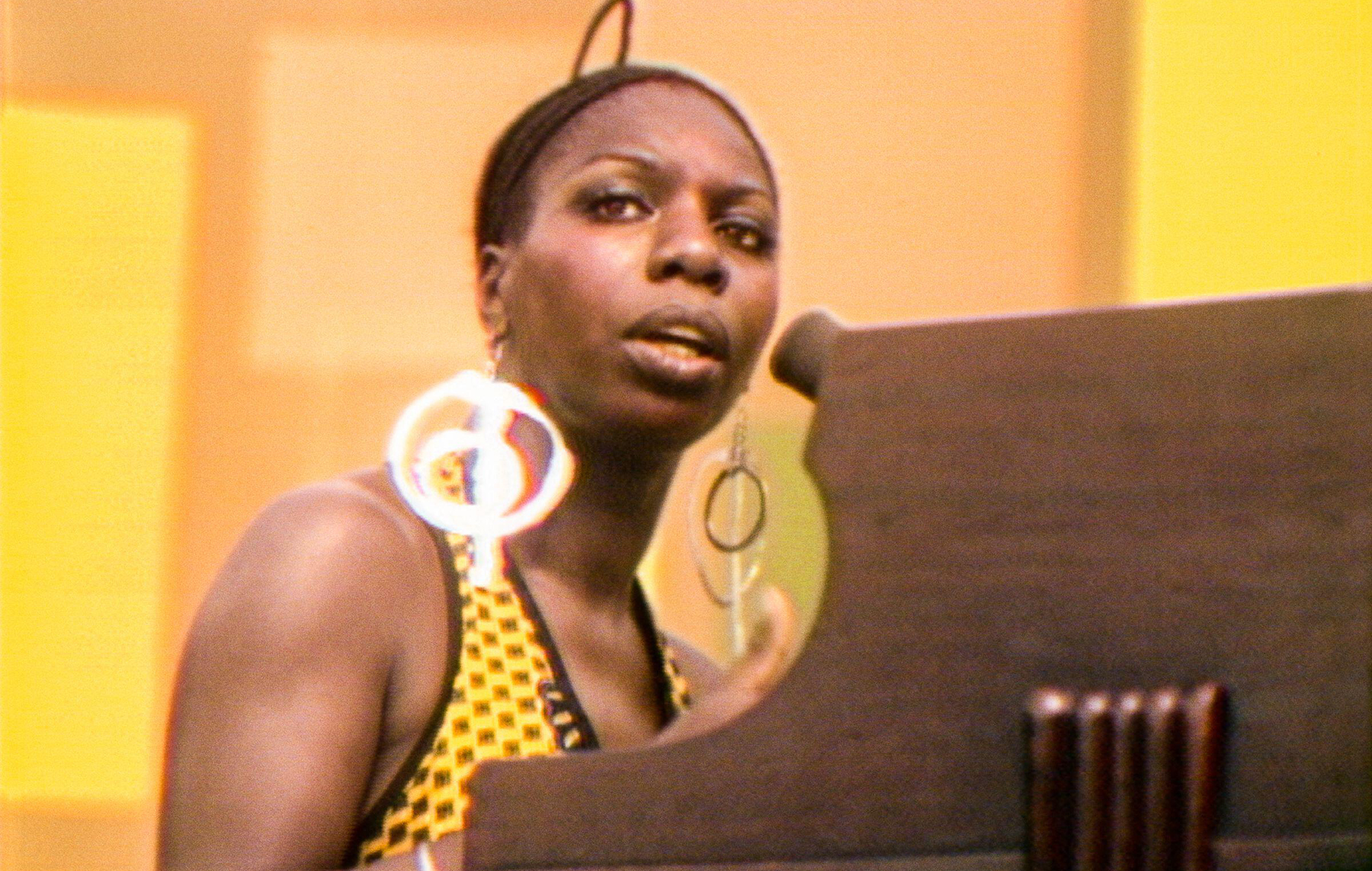 Summer of Soul is filled with transcendent moments. Early on, Wonder is shown pummeling away on a drum solo worthy of fellow festival performer Max Roach. Later, Nina Simone issues an unequivocal call to action to the gathered crowd after singing about being “Young, Gifted and Black.” Sly Stone’s multi-ethnic Family Stone deploy an electrifying version of “Everyday People” and the Edwin Hawkins Singers — an honest-to-goodness choir that became a left-field sensation — stir the souls with their pop-gospel hit, “Oh, Happy Day.”

Along with these indelible performances, Questlove proves himself a remarkable storyteller. The director employs what some reviewers have called a “modified Errol Morris,” referring to the documentarian’s use of a teleprompter-like device to create simulated eye contact between the interviewee and the viewer. Similarly, Questlove captures the reactions of participants as they watch themselves, five decades younger, performing on stage. One of the most moving segments features Marilyn McCoo and Billy Davis Jr. of The Fifth Dimension with tears running down their faces as they watch themselves blow away the crowd with their “Age of Aquarius/Let the Sunshine In” medley. 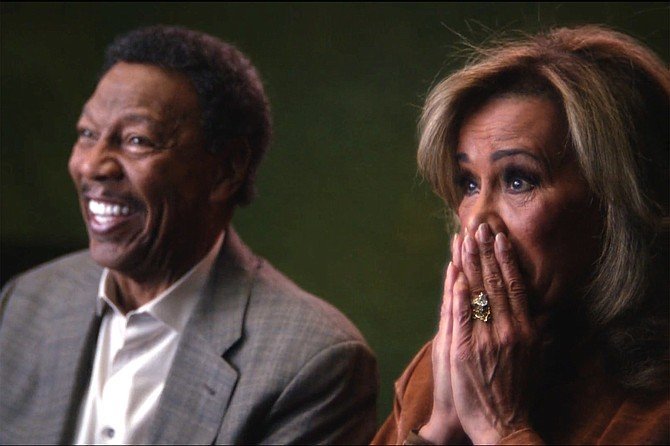 Billy Davis and Marilyn McCoo in Summer of Soul (2021).

McCoo and Davis’ tears are not the only ones captured in Summer of Soul, and it is not surprising given how this major cultural event was treated. As one observer says in voiceover, “Even though the shows were recorded all summer, it feels like it happened, and then they threw it away.” For the past 52 years, Woodstock has been held up as the preeminent cultural moment of the final year of the 1960s, and the Harlem Cultural Festival was drowned out by all that peace, love and music. Woodstock and its organizers obviously did not seek to eclipse the HCF, but that is what happened.

Summer of Soul is, first and foremost, an extraordinary documentary that is eminently danceable and occasionally breathtaking. It is also a warning: even large events with giant numbers of participants can fall victim to the “tree falls in the woods” rule of witnessing. Thanks to Questlove, no one can deny this history again.