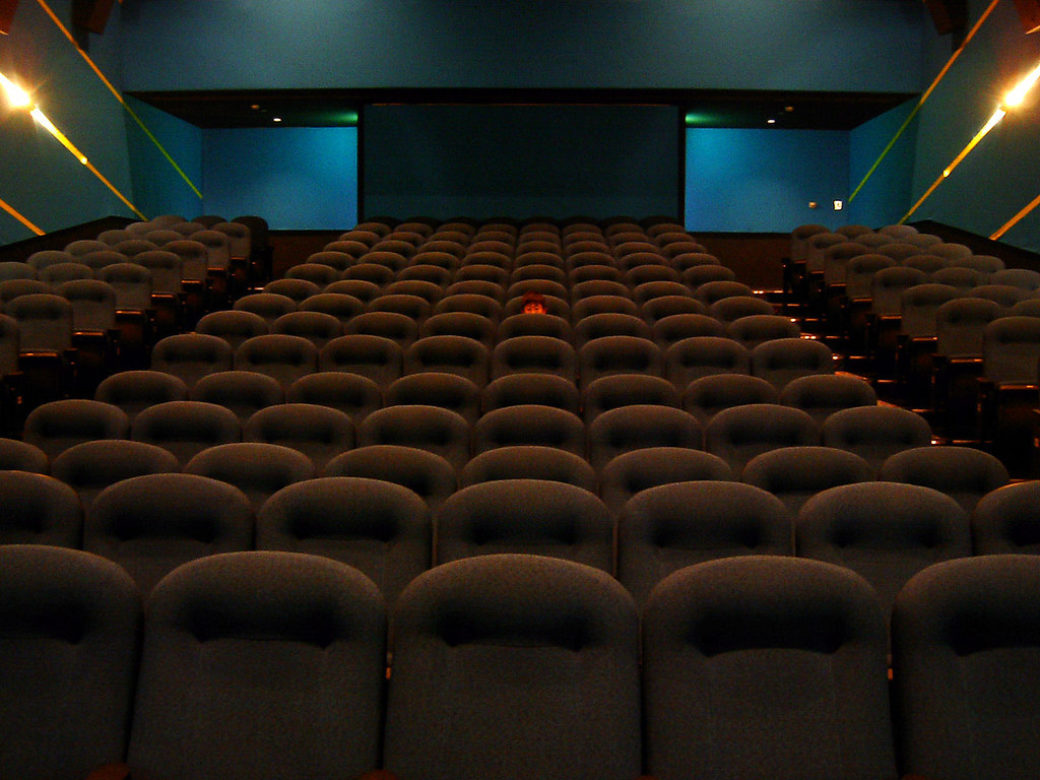 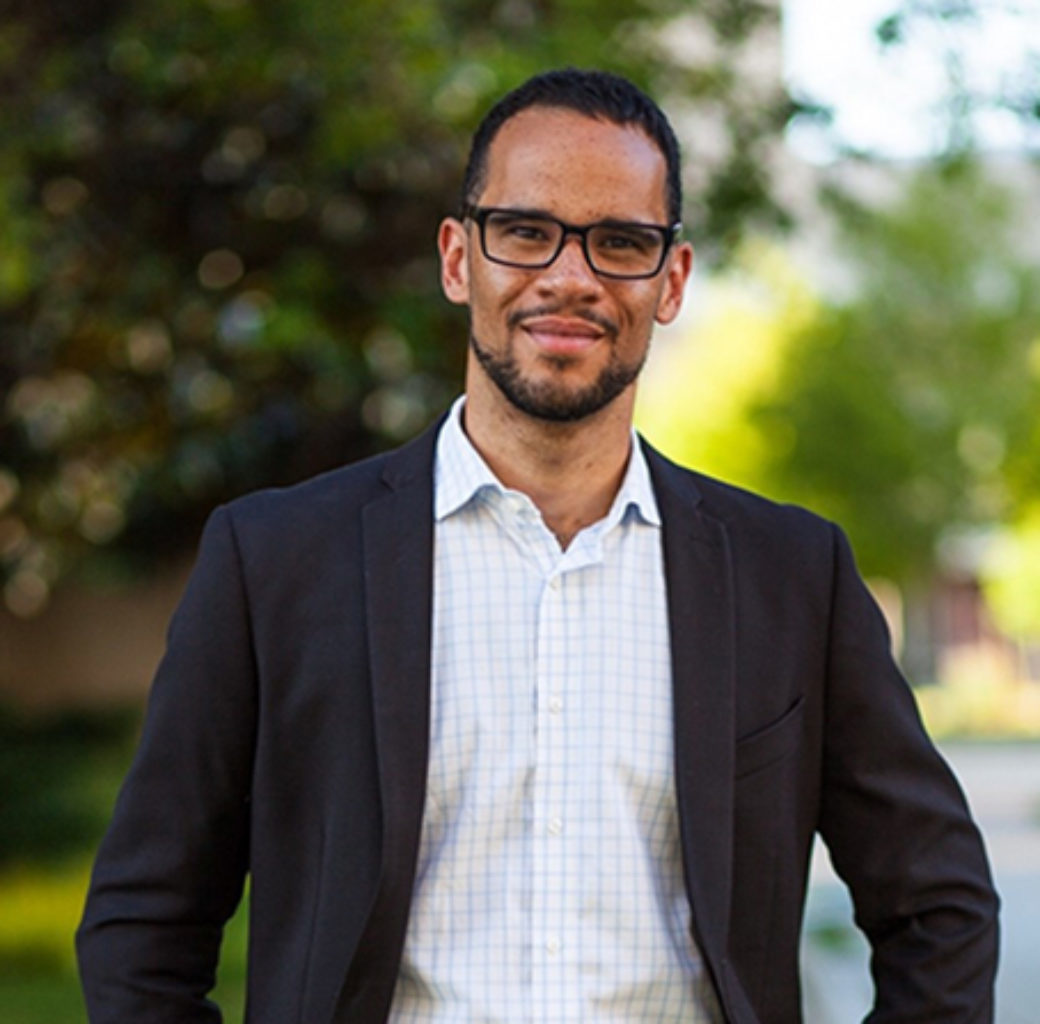 The Oklahoma City councilmember and educator talks about his fall Studio School class, How to Watch Movies, and why it is important to include film in modern education

James Cooper believes that the ways in which we look at the stories we tell require a much-needed update, if not a total reboot. Nearly a century after sound was first introduced in movie theaters, the perception still exists that serious study of film is fundamentally not on par with studying literature.

Cooper argues that films and television are, in fact, our literature. As an educator and film critic, Cooper argues that it does not matter whether a story is transmitted through bound pages in a book or through a 3-D projector and Dolby Atmos sound. In the end, they are still stories, which is why Cooper is teaching How to Watch Movies in Studio School this fall.

Cooper, who serves as Ward 2 councilmember on the Oklahoma City Council, is a former president of the Oklahoma Film Critics Circle, works as an adjunct English professor at University of Central Oklahoma and as an adjunct Film Studies and Philosophy professor at Oklahoma City University. While he takes film seriously, Cooper’s personal taste in film ranges from French New Wave to horror and science fiction. We sat down with Cooper to learn why he believes movies should be given serious study in today’s classrooms. 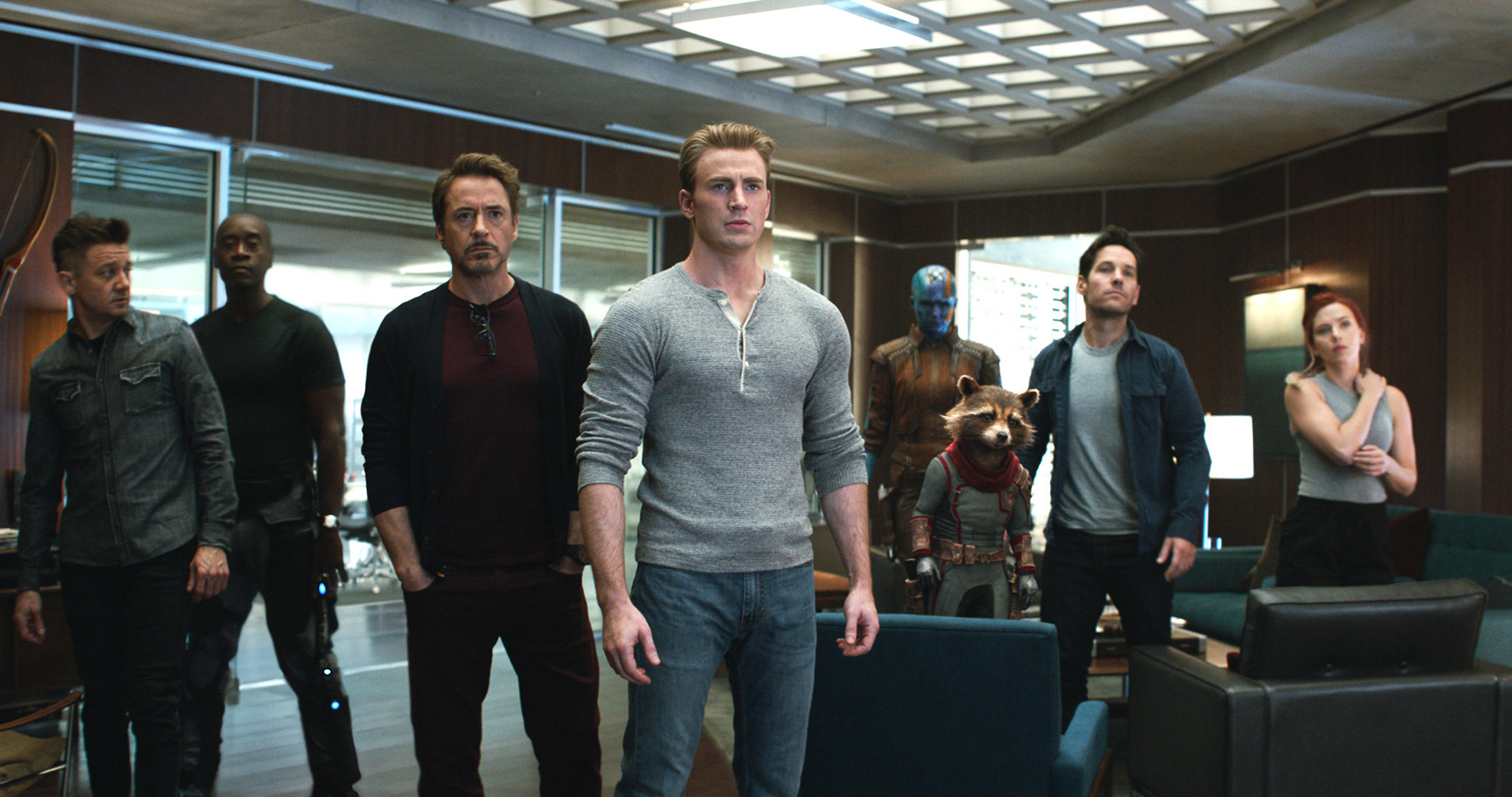 Your class is called How to Watch Movies, which is not as simple as it sounds. What you’re getting at is that we can look at film at a deeper level than just a Saturday night at the movies – that it should be more fundamental to today’s education, right?

We, as you know, would have to look really, really deeply into the state's K-12 public education system to find examples of film studies classes. Where are they? So, in that absence, something that might seem self-evident – how to watch a movie – actually becomes a bit of an adventure when one realizes, we have been in English classes since grade school, where we learned narrative structure concepts like protagonist and theme and metaphor, and yet we have not done that with this medium. I mean, good God, when the Avengers: Endgame makes nearly $3 billion, it reinforces the fact that the entertainment industry is a force with which to be reckoned when it comes to that being one of our country's biggest exports. So we need to talk about how to watch movies in the same way we talk about how to read a book or a poem.

It sounds like we, as a culture, might have lost the thread when it comes to how we treat our myths and legends. We started with oral tradition and then transitioned to the written word. Now, with film and TV, we are in a hybrid form of the two, but we have not sufficiently updated our scholarship to fit the new medium. What needs to be done?

It's time for teachers and professors to realize that television, video games and films are the primary transmission for how our students are engaging with a lot of text and, quite frankly, engaging with the world. So, we will be doing an extreme disservice to our students if we are not talking about what images are, the fact that people construct images and how to read and interpret those images. And what's at stake if we don't is we are going to lose our kids to worlds of fantasy —and not only Harry Potter fantasy. I mean fantasy such as what body types should look like and attitudes about romance and dating and values. If we don't have conversations about how to interpret images, the way we teach our students how to interpret prose, we could be in a world of hurt. We don't even know yet.

So, with How to Watch Movies, you are not just doing what the title of the class says, but proposing a more holistic way to look at our culture that includes movies?

And I think it becomes a wonderful way of understanding who we are. When we look at the work of anthropology and historians who go to the Blombos Cave in South Africa, the oldest discovered example we have of human creativity and artistic expression — I think it is 100,000 years old. So, we turn to those walls or we turn to the Chauvet Cave in France, and when we do, we say, “Ooh, why did they put that on the wall?” you know? It’s because they were hunter-gatherers or, as you saw like I did in that Werner Herzog film (Cave of Forgotten Dreams), they liked plans. They planned how light, when it would come into the cave, would illuminate certain things. I never knew that until I saw that documentary. So if the way that they presented those drawings, utilizing nature in all kinds of ways, they are revealing stuff about who the people who were in France all those thousands of years ago, why wouldn't we turn the same sort of attention to the stuff we're screening on our walls?

Sold on a deep dive in film? Register for How to Watch Movies! Looking for another creative outlet? Check out the full lineup of fall Studio School classes.