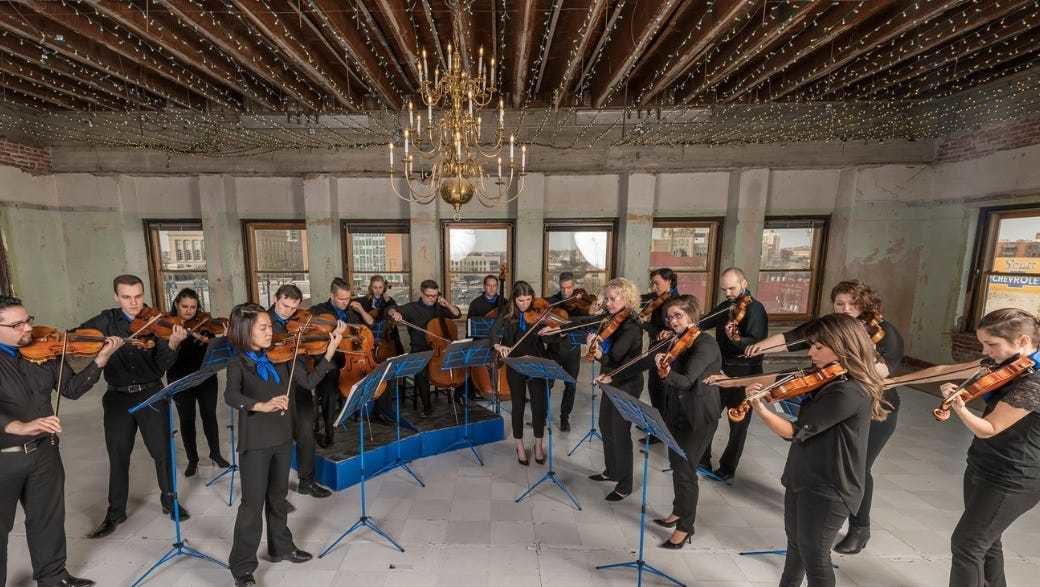 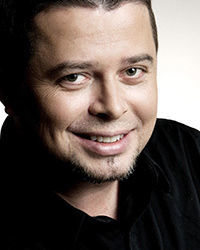 When Tomasz Zieba began assembling the Oklahoma Virtuosi Chamber Orchestra in 2016, it was with an ear toward the unexpected. The associate professor of cello and chamber music at Oklahoma City University saw his and other schools producing an enormous number of talented musicians, but those graduates had limited options in Oklahoma.

“There's so much solid talent, so many talented people and I just don't think we were taking full advantage of them,” Zieba said. "And then it was like, ‘Oh, it's a string orchestra, you know, all you have to do is just play Mozart.'”

Zieba, who emigrated to the U.S. from Poland in 1993, envisioned a nimble, boundary-defying chamber orchestra that could play music that exists well outside many orchestras’ repertoires. Jazz, blues and other musical styles were on the table. And while Zieba does not shy away from orchestral mainstays like Wolfgang Amadeus Mozart and Johann Sebastian Bach, he often creates genre or culturally based evenings of music; past performances have included works in the flamenco style as well as an evening of Jewish orchestral music.

“Tomasz reached out to us and was interested to explore the Te Ata Theater as a potential venue for performances,” Davis said. “We struck up a conversation around contemporary music composition and the innovative ways that they're pairing the classical tradition or Western art music tradition with newer approaches to music composition, like working with DJs, working with contemporary jazz ensembles, with contemporary composers like Jerod Tate of the Chickasaw Nation."

“And that approach to music with historical roots, yet with a fresh contemporary spin, really appealed to us as a contemporary art center that's invested in presenting dynamic experiences of all kinds and presenting unexpected opportunities for people to engage with different art,” he said.

With OVCO making Oklahoma Contemporary its home for the six performances of its 2021-22 season, it made sense to both Zieba and Davis to create a program that reflected both organizations’ artistic values. For this week's opening performance, OVCO will focus on African American musical traditions. The 5 p.m. Sept. 19 concert, titled Sun, Earth, Respect, was created as a musical coda to We Believed in the Sun, the exhibition exploring community and family through the works of Ebony Iman Dallas and Ron Tarver, which closes Sept. 20. 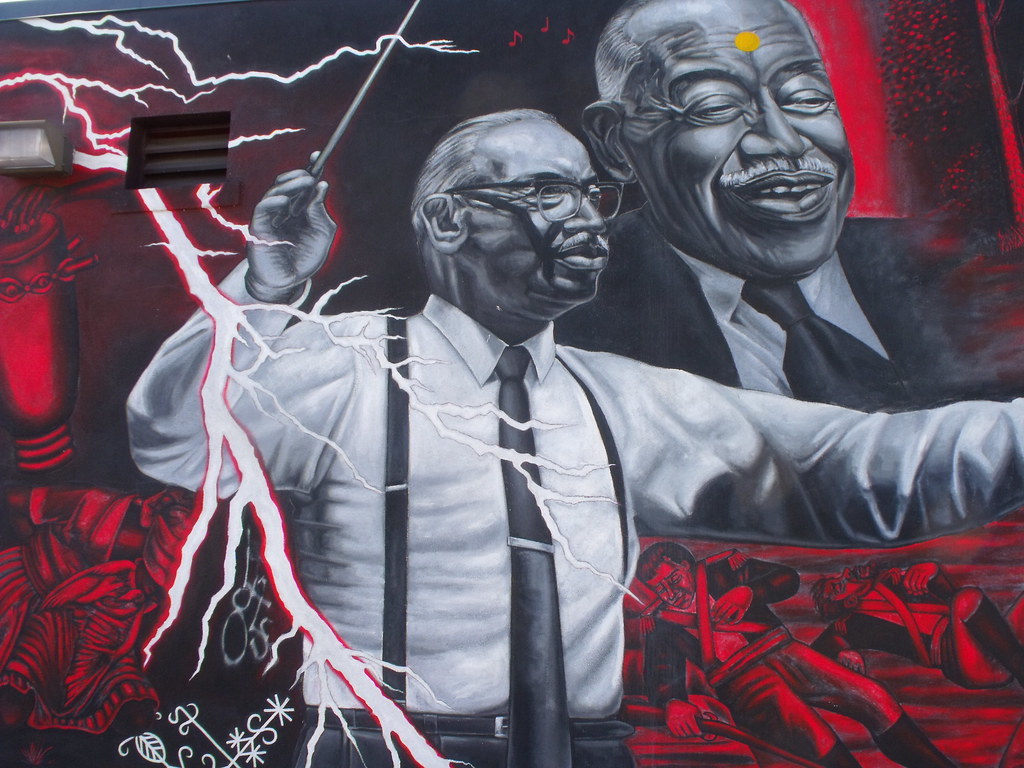 “And the first piece we're going to play is going to be a piece composed by William Grant Still, titled Summerland,” Zieba said. “He is often called the dean of African American composers in the United States.”

Summerland is part of Still’s 1935 Three Visions suite, a composition dealing with ideas about the afterlife. In Still’s concept, Summerland is heaven, a feeling communicated through Still’s haunted, lilting melodies. Summerland will be followed by a performance of 40-year-old acclaimed composer Jessie Montgomery’s Strum, and then singer Chanda Graham will perform a collection of jazz, R&B and blues songs with her band and OVCO.

Davis said the new collaboration with OVCO follows recent musical partnerships with Arts Council OKC for the Spotlight Concert Series and with the hip-hop collective Fire in Little Africa, and it reaffirms Oklahoma Contemporary’s commitment to artistic expression in every medium.

“Music is one of the most popular art forms,” Davis said. “I think a lot of concert goers might not necessarily think of the live music experience as an art experience, but of course it is, and that's very much the way we think of it for an organization like ours, which is really invested in contemporary culture and artistic expression and in all its forms.”

The Sun, Earth, Respect performance is part of a six-performance series that will include Art Matters on Nov. 14, Holidays with OVCO on Dec. 12, Love is a Game on Feb. 13, Created in Oklahoma on April 24 and Finale, featuring the work of Antonio Vivaldi, on May 15.

Reserve your free tickets for this extraordinary opening performance of OVCO's 2021-22 season here.