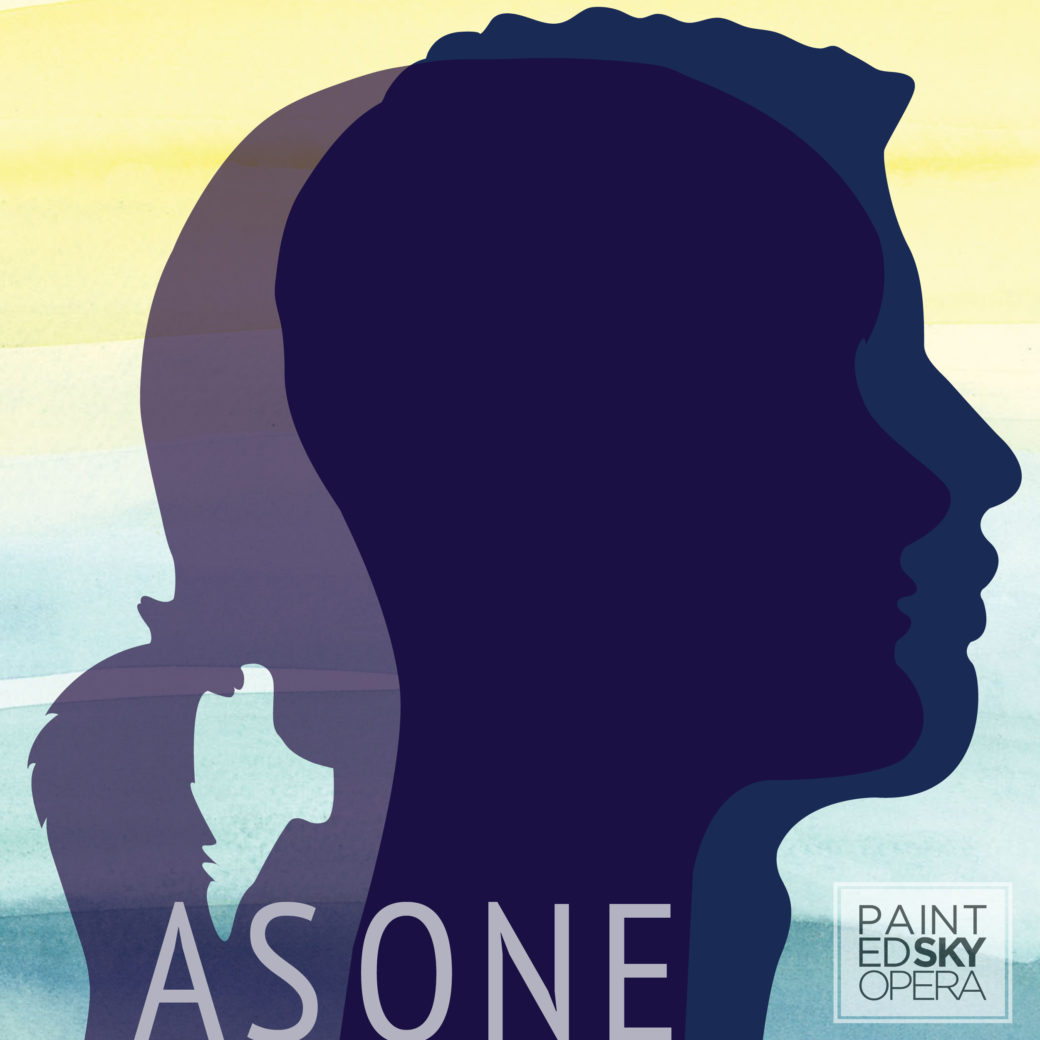 As One by Painted Sky Opera

As One | Painted Sky Opera

An Oklahoma Premiere
As One tells the coming-of-age story of a transgender woman whose journey is depicted with humor and empathy by two singers — Hannah before and Hannah after. The opera follows Hannah from childhood to college and adulthood to self-realization when she travels alone to a different country. This powerful and unforgettable work came to Oklahoma City in a new production after dozens of performances across the United States over the last five years.

Presented in English with string quartet. For in-person audiences, Painted Sky and Oklahoma Contemporary preceded this groundbreaking opera with a pre-show talk with members of the Oklahoma City transgender community. Saturday May 15 featured a talkback with the performers post-show.