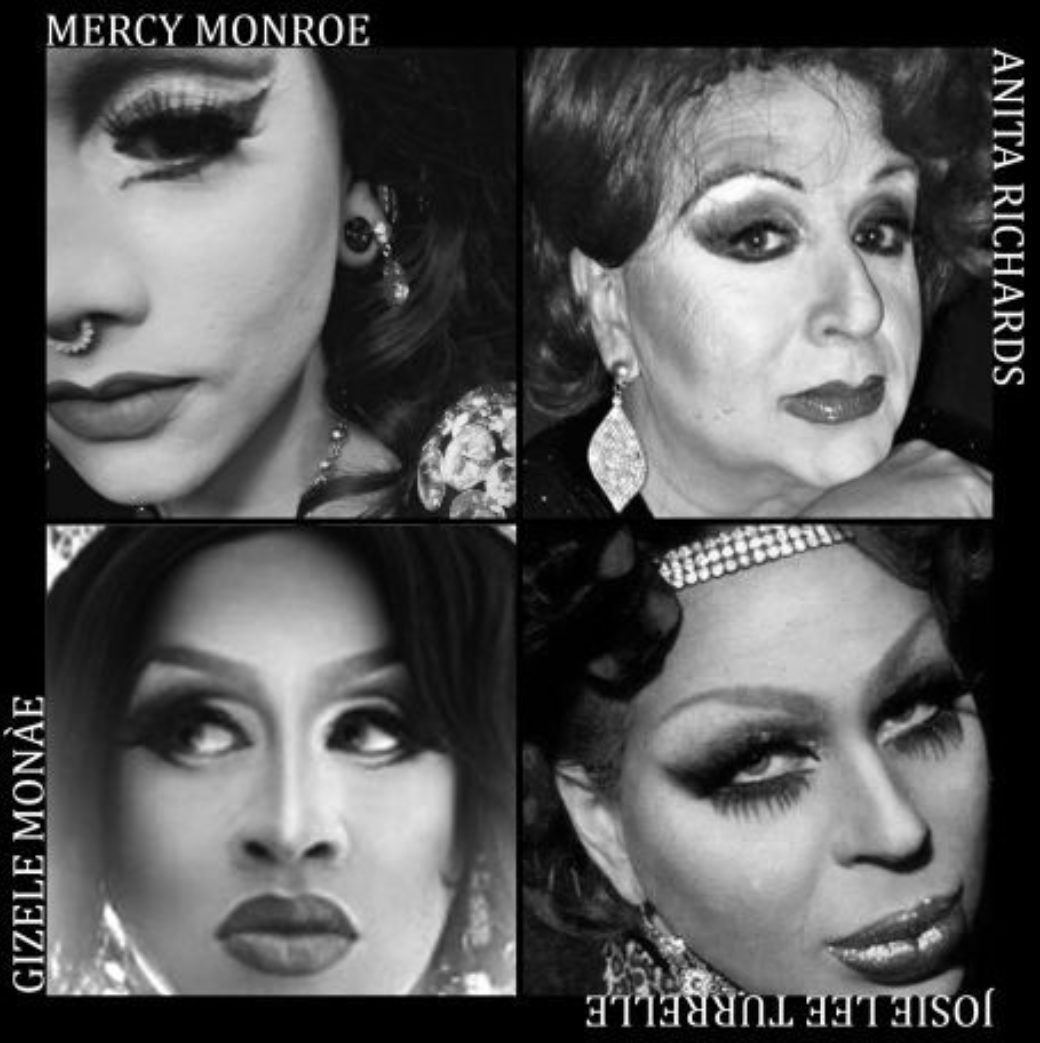 Performed at Oklahoma Contemporary, Political Gestures was an evening of drag performances incorporating speeches from the queer-rights movement, music that addressed issues facing the LGBTQ+ community and interviews with members of the LGBTQ+ community. Created in collaboration with drag queens from Tahlequah, Tulsa and Oklahoma City, Political Gestures celebrates the historical and under-appreciated role of drag in the struggle for LGBTQ+ progress.

Political Gestures was performed and filmed live in Oklahoma City, and the footage was incorporated into a finished piece, which premiered as a multi-channel video installation at Houston’s Aurora Picture Show, followed by an Oklahoma premiere in Tahlequah.

Political Gestures was commissioned by Aurora Picture Show in Houston, Texas; generously funded by Mid-America Arts Alliance, the National Endowment for the Arts and the Windgate Charitable Foundation, Inc.; created in partnership with Tahlequality, Artists Laboratory Theater (Fayetteville, Ark.), and Oklahoma Contemporary; and made possible with generous support from the Tulsa Artist Fellowship.

Nick and Jake are recipients of a New York Foundation for the Arts Fellowship, a Tulsa Artist Fellowship and grants from the MAPFund, the IdeaFund and the Houston Arts Alliance. Nick and Jake are members of the internationally acclaimed Brooklyn-based experimental theater company The TEAM and frequently collaborate as visual designers with the choreographers Faye Driscoll and Yoshiko Chuma. Also members of Houston’s BOX 13 Artspace, the artists are represented by Devin Borden Gallery (Houston).