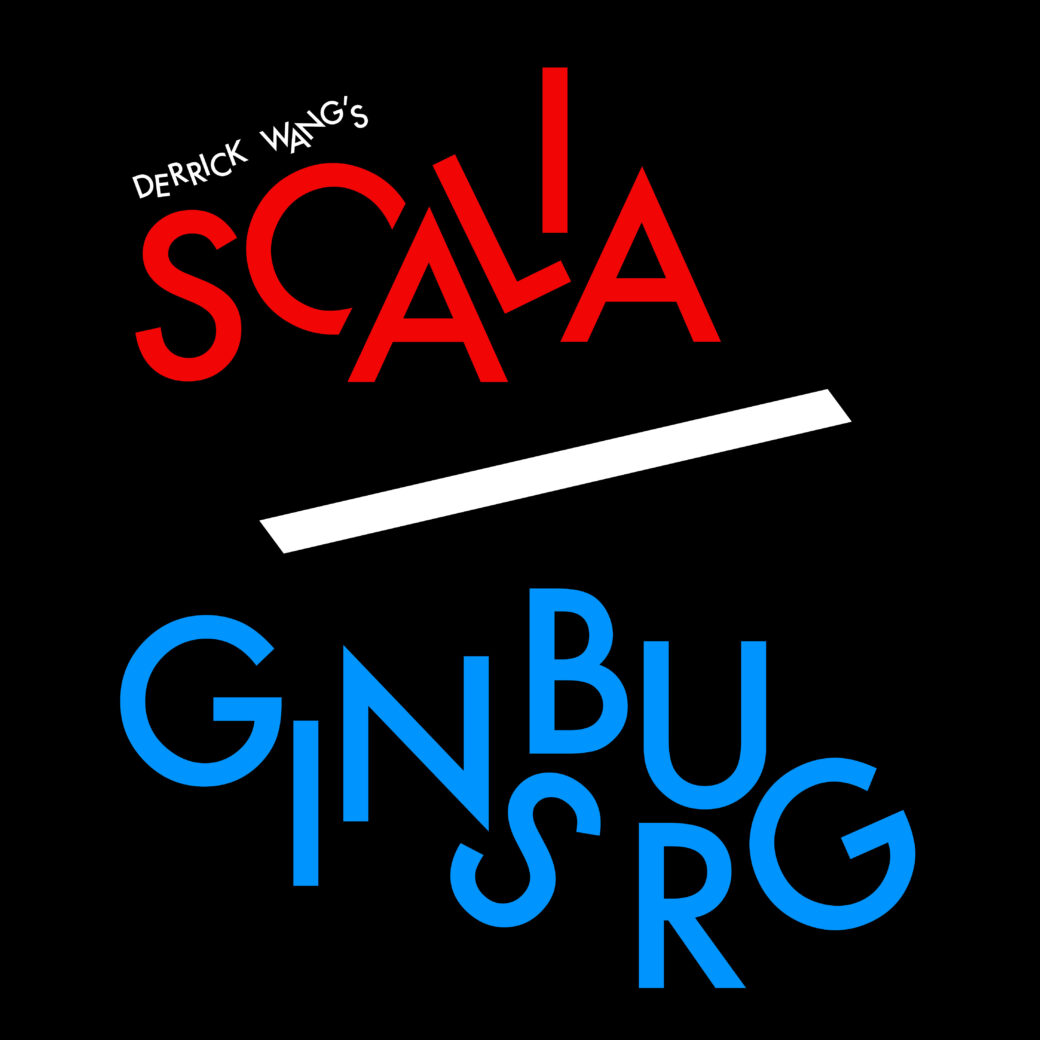 Presented by Painted Sky Opera in collaboration with Oklahoma Contemporary

Hailed as “a dream come true” (Ruth Bader Ginsburg), a “perfect … jewel” (Opera Today) and “the kind of opera that should be everywhere” (OperaWire), Scalia/Ginsburg is a one-act operatic comedy by composer-librettist Derrick Wang about the unlikely friendship between U.S. Supreme Court Justices Ruth Bader Ginsburg and Antonin Scalia. Inspired by the justices’ own words, this “buoyant show with a deeply serious core” (Süddeutsche Zeitung) was first introduced at the U.S. Supreme Court in 2013, ushering in the era of Supreme Court-themed art.

Premiered in 2015 at noted conductor Lorin Maazel’s Castleton Festival and revised for its 2017 production at The Glimmerglass Festival, Scalia/Ginsburg continues to be produced across the United States and abroad. Painted Sky Opera's production of Scalia/Ginsburg was the Oklahoma premiere. Performed with orchestra in English with supertitles.

Sept. 11
1 p.m. Panel | Founders Hall
The role of the arts in creating conversations around the issues facing today's society