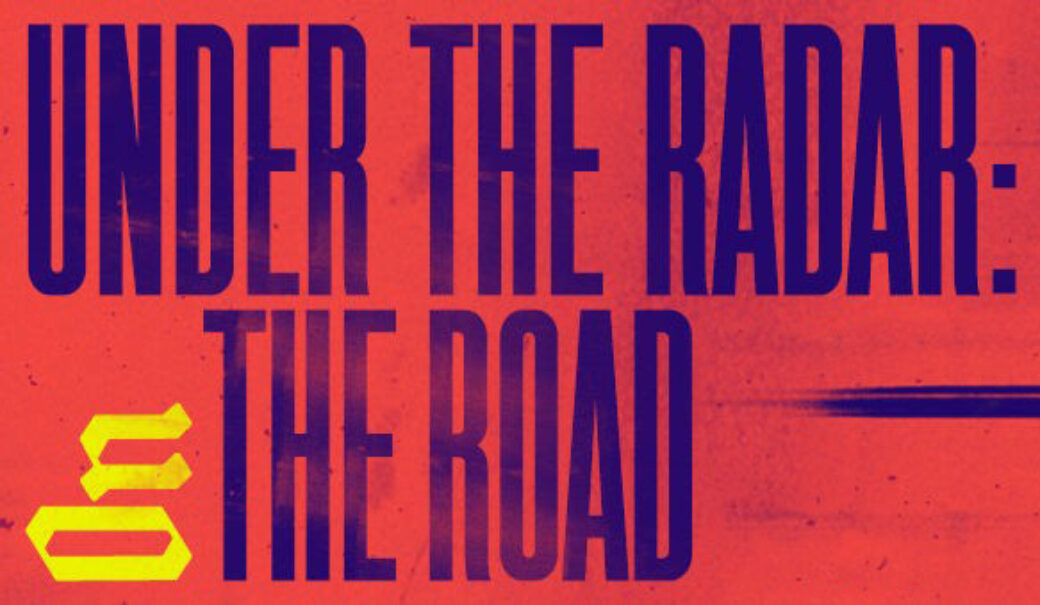 Under the Radar: Otto Frank

Under the Radar: Otto Frank

Purchase a three-show ticket package here (including Superstitions and The Brothers Size)
Purchase tickets for Under the Radar: Otto Frank here

Obie Award-winning collaborators Roger Guenveur Smith and Marc Anthony Thompson have devised a new work inspired by Otto Frank, the father of diarist Anne Frank. Smith's intimate meditation, scored live by Thompson, illuminates our present moment through a rigorous interrogation of our not-so-distant past. Smith's Frank addresses his daughter beyond her time and his own, navigating his loss as the only survivor of his immediate family and negotiating his subsequent service to the living and the dead as the steward of her work.

A collaboration with The Public Theater in New York, the Under the Radar Festival is widely recognized as a premier launching pad for new and cutting-edge performance from the U.S. and abroad.

About the Creator
Roger Guenveur Smith is an actor, writer and director who has created a prolific body of work on stage and screen. He adapted his Obie Award-winning A Huey P Newton Story into a Peabody Award-winning telefilm, currently streaming on Hulu. His Bessie Award-winning Rodney King is currently on Netflix. Both Newton and King were presented at The Public Theater, scored by Marc Anthony Thompson, and directed for the screen by Smith's longtime colleague, Spike Lee.

Text treatment for Under the Radar: On the Road. Provided by OKC Rep.