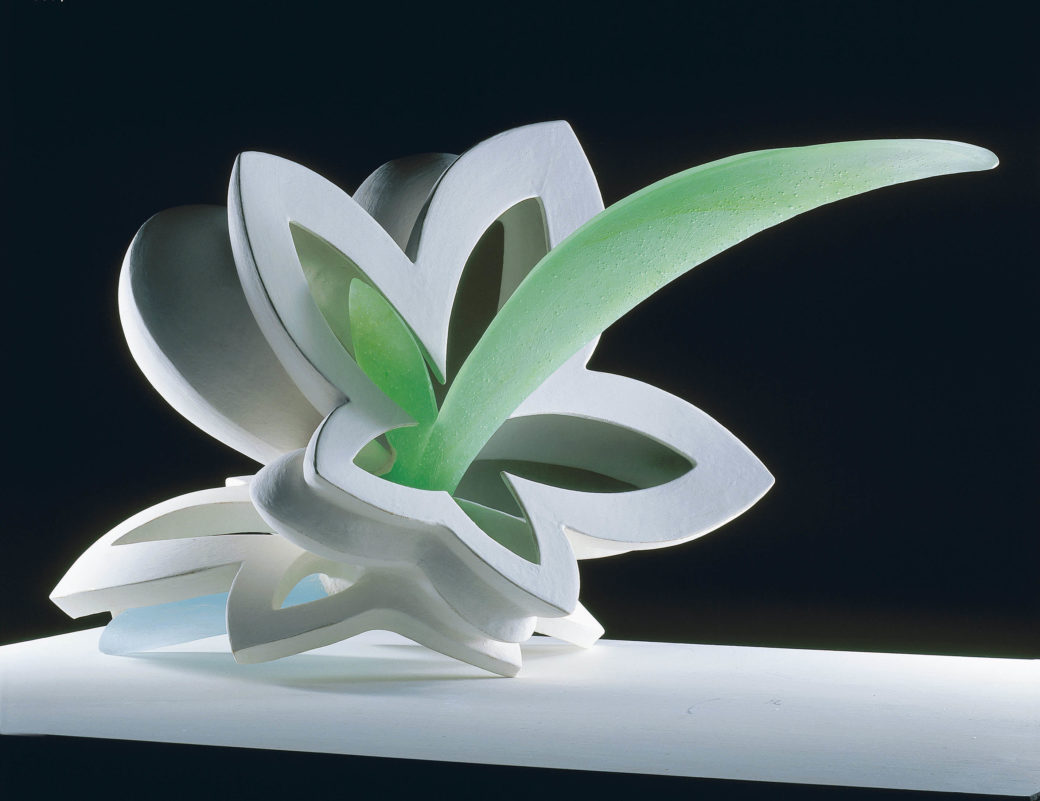 “Women have been highly active in the production of ceramics in Japan for thousands of years, but their names have been largely unknown,” Prior said. “We’re delighted to have the honor of displaying the high-caliber work of these extraordinary artists in our gallery, and at no cost to the public.”

Soaring Voices featured pioneering ceramicists spanning generations, including members of the founding generation of Japanese female potters, such as Asuka Tsubio, Kiyoko Koyama and Takako Araki, whose colorful works are innovative in form and concept. Other artists, including Eiko Kishi and Fuku Fukumoto, incorporated ancient literature and Noh traditions to create a context within their work of a deep connection with nature, a significant motif in the work of Japanese artists.

Soaring Voices was a touring exhibition that traveled to the New Otani Art Museum in Tokyo and the Shizuoka Art Gallery in Shizuoka, Japan, in 2008 and the Museé National de Céramique in Sevres, France, in 2009 before embarking on its North American tour. 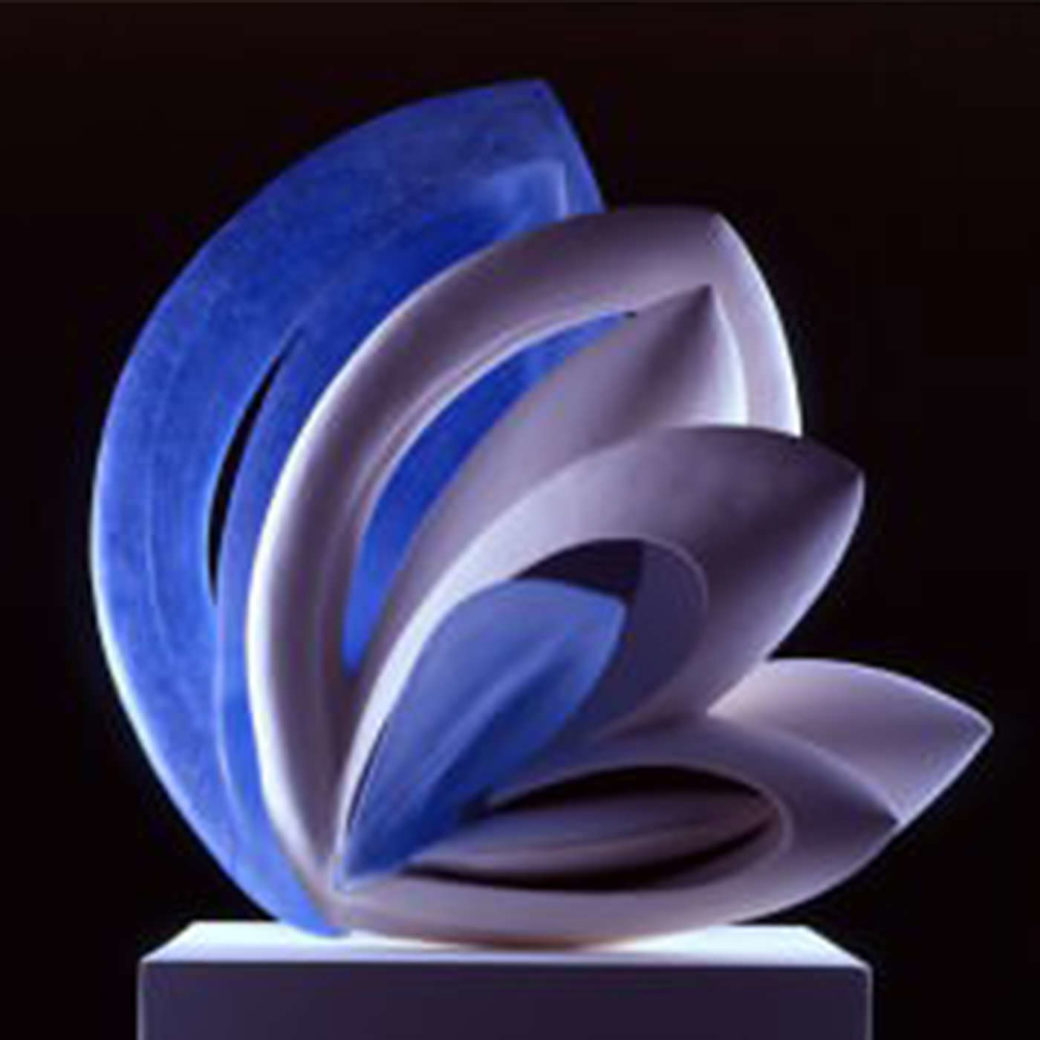 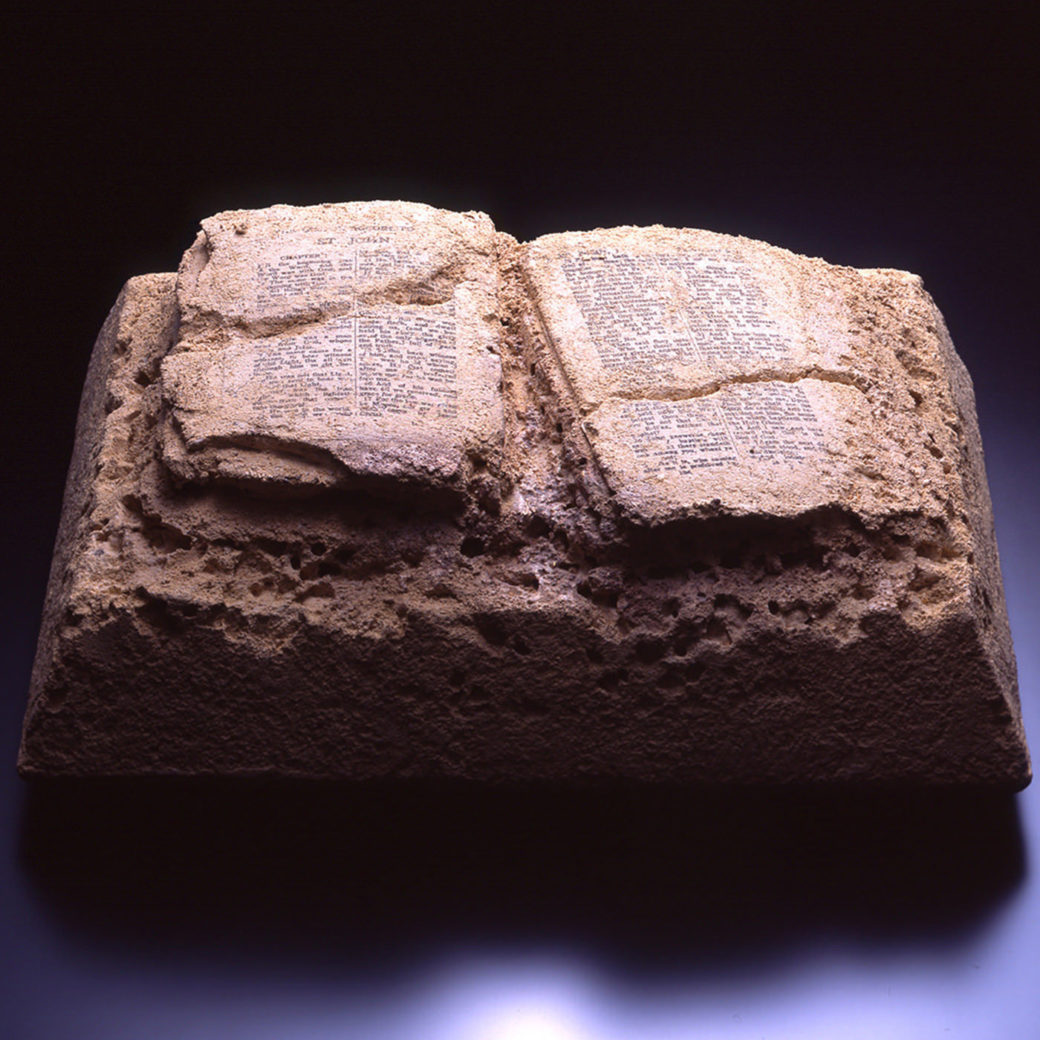 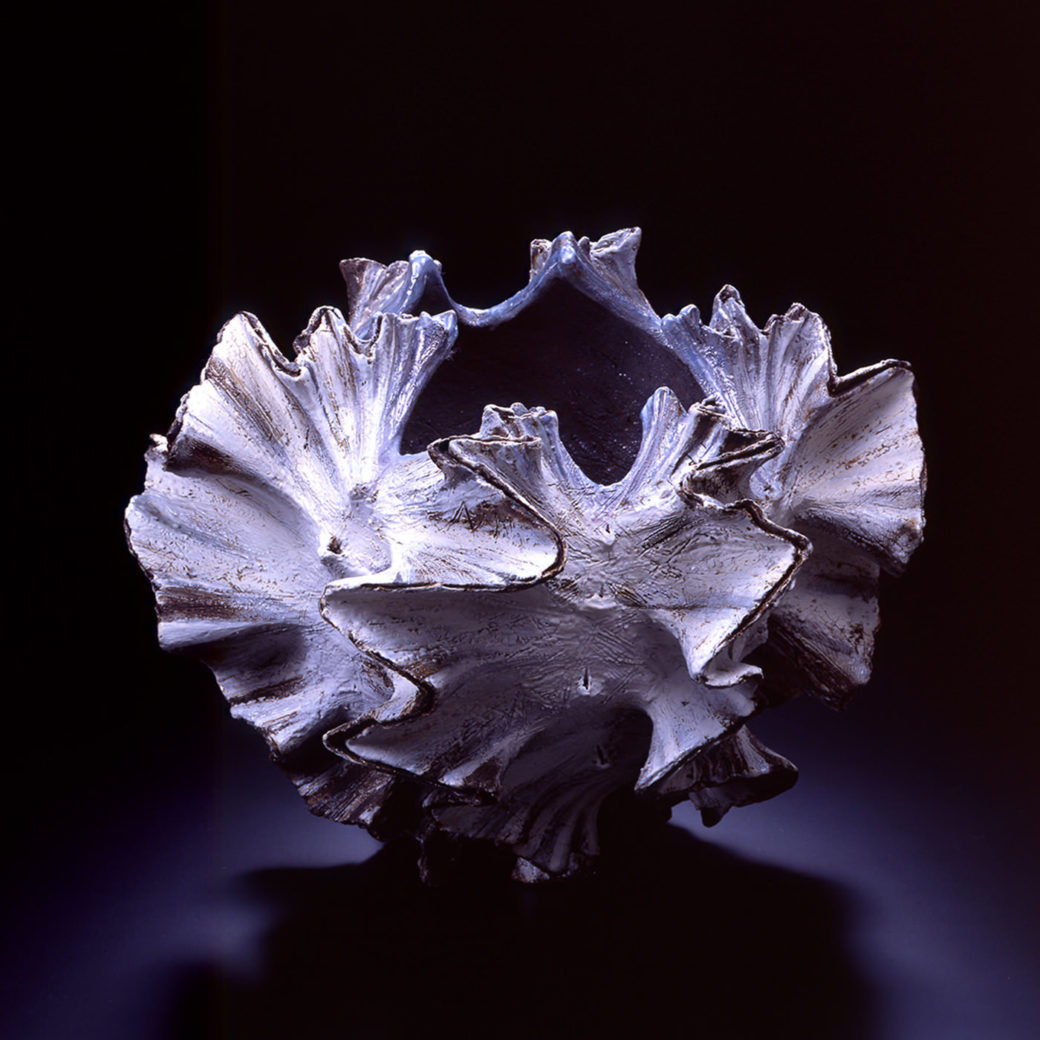