The artwork of Laurie Frick explores the intersection of technology and creativity as the artist herself adopts a daily regimen of self-tracking that measures her activities and body. In doing so, she shapes a vocabulary of pattern used to construct her intricately hand-built works and installations. Her quantifiable patterns, like her heart rate, the duration of her sleep or body weight are some of the metrics that inspire her colorful and complex works.

Laurie Frick holds an MFA from the New York Studio School and an MBA from the University of Southern California. Using her background in engineering and high-technology she explores self-tracking and human patterns. Frick was awarded residencies by the Neuroscience Research Center University of Texas, the Headlands, Yaddo and the Bemis Center. She is the winner of the Austin Critics Outstanding artist award in 2012. Frick’s talks and publications include The Huffington Post, Austin Statesman, Los Angeles Times, New Scientist, NPR Arts Eclectic and in 2013 a TED talk at TEDxAustin. 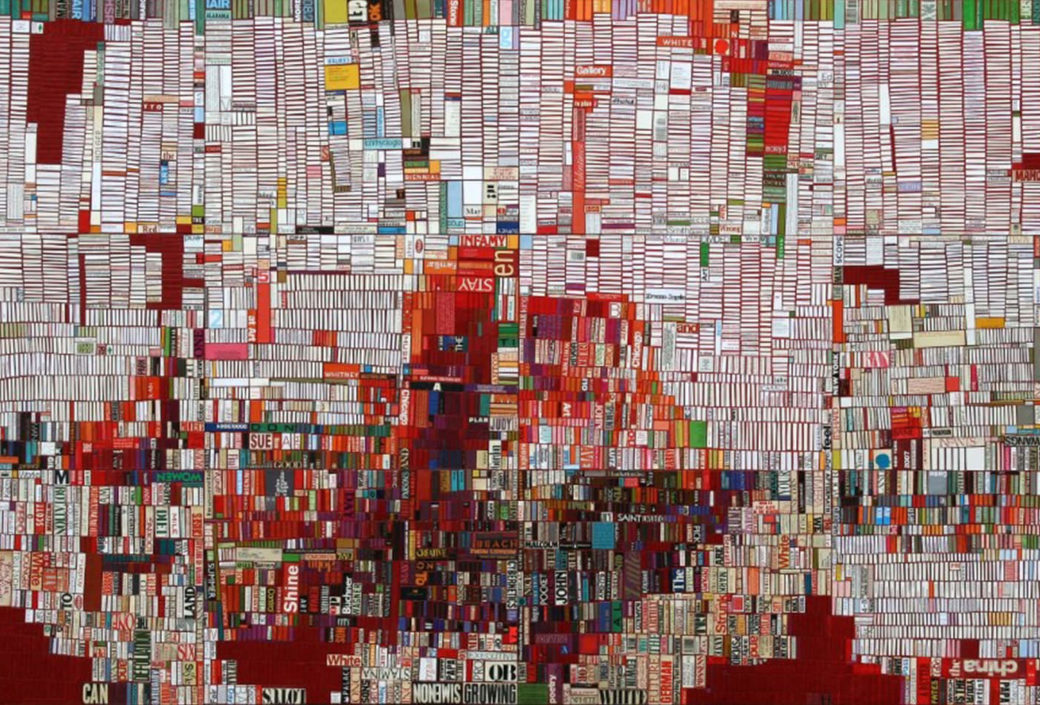 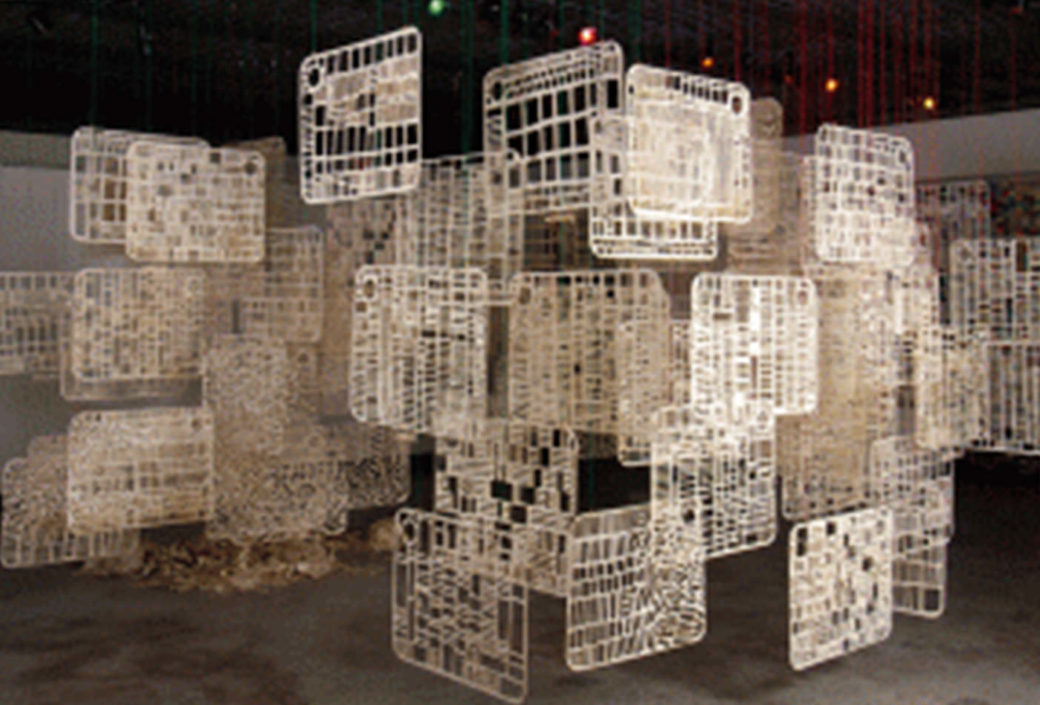