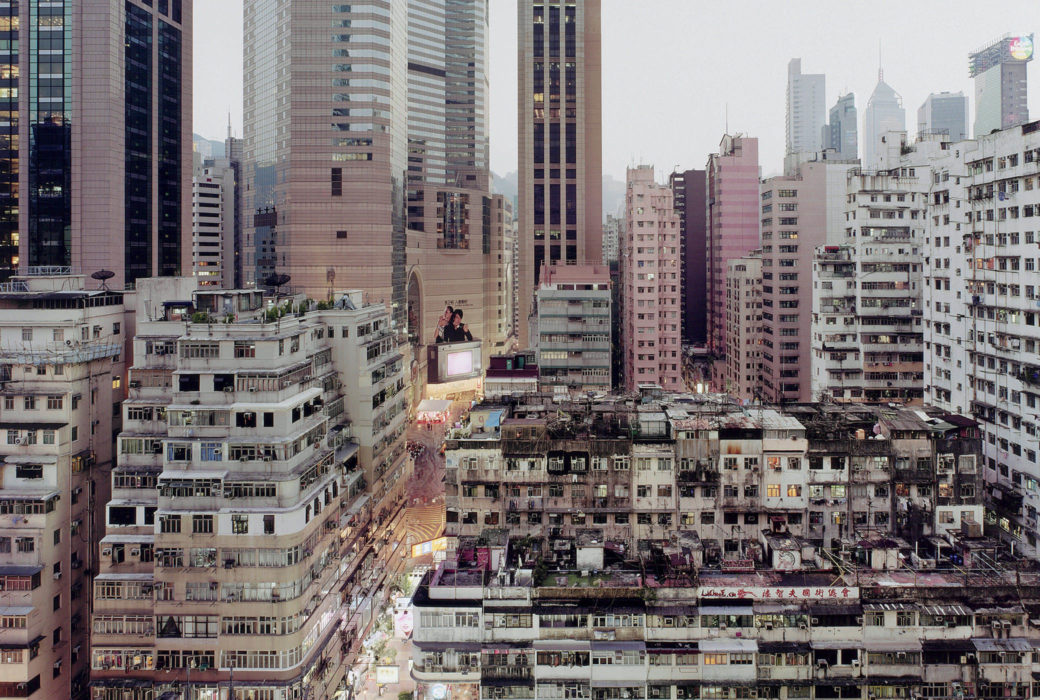 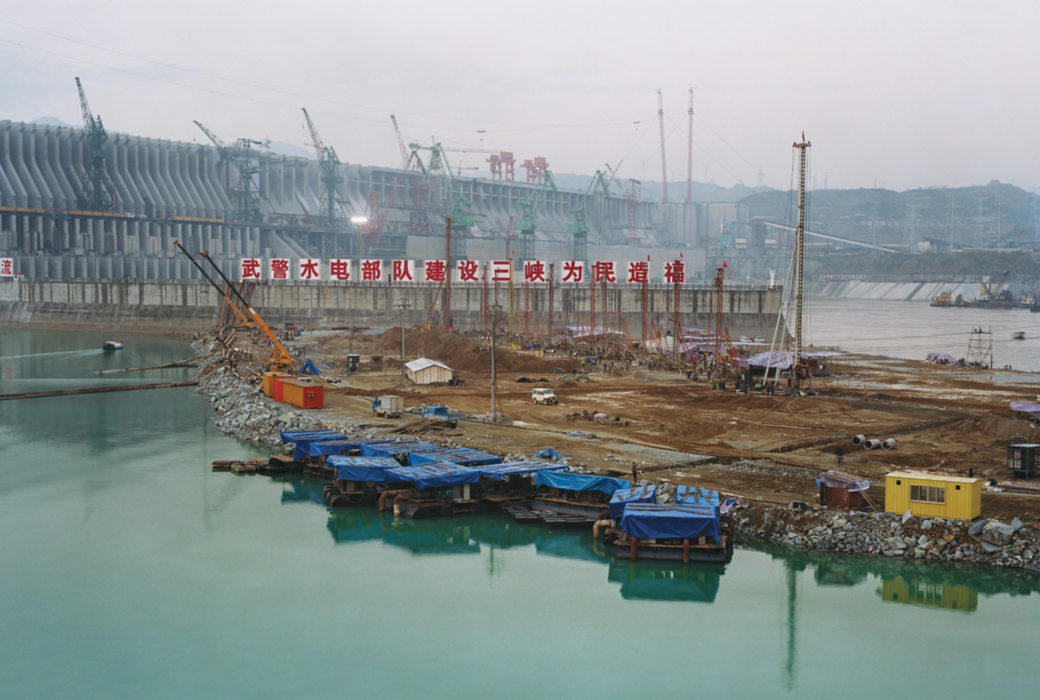 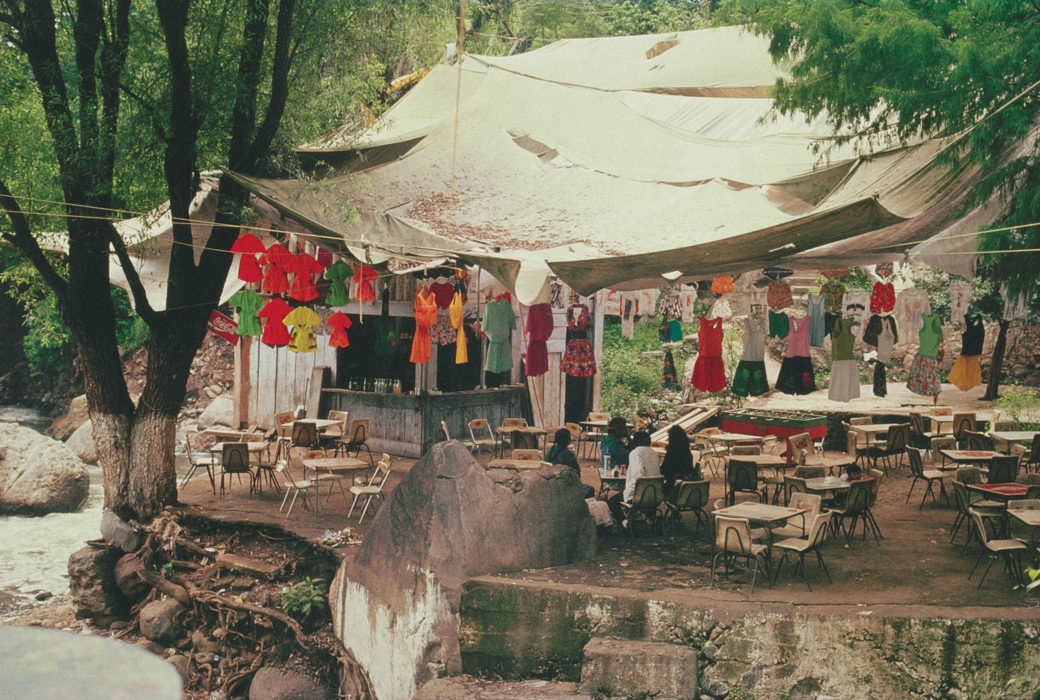 Shared Space: Photography From 1987 and Beyond

Shared Space: Photography From 1987 and Beyond

Some of the world's top contemporary photographers were on display in Shared Space: Photography From 1987 and Beyond. The exhibition acted as a time capsule of our era, traversing our social landscape from 1987 to the present through photographs and videos curated from the Bank of America Collection.

The noted artists included hail from across the globe, including the United States, Canada, the Czech Republic, Germany, the Netherlands, India, Iran, Italy, Mexico and Switzerland. Their work has been exhibited worldwide, from MOMA, the Met and the Whitney to Tate Modern and Guggenheim Berlin, plus biennials in Venice, Sydney and Havana.

Children and families could go beyond the gallery with a variety of activities. A hands-on area offered families the chance to picture themselves with props and costumes, build their own cities and modes of transportation and more.

Each artist interpreted this period of transition from his or her unique perspective. In 1987, Ronald Reagan and Mikhail Gorbachev signed the Intermediate-Range Nuclear Forces Treaty, and that year serves as this exhibition’s point of departure. Along with the fall of the Berlin Wall and the collapse of the Soviet Union, these events marked the end of the Cold War and ushered in an age of globalization. In Shared Space, acclaimed artists grappled with the complexities of these revolutionary times.

Some of the artists documented derelict buildings that once reflected modernist utopian ideals but, now neglected, reveal the failure of those dreams, as seen in the works of Thomas Ruff and Günther Förg. Förg’s photograph Villa Malaparte, though documenting a building that is “out of time,” offers us the promise of something better. His images act as a segue from the Cold War into the new era of globalization, imbued with a borderless, egalitarian vision as it looks beyond the structure and out into the openness.

Many of the artists, including Hans Aarsman, Wout Berger and Olivo Barbieri, documented vast landscapes shot from a great distance and photographed from above, as if observed from an aircraft, hovering over a new world. Masses of people are caught congregating in public spaces as far flung as Vietnam, the Netherlands and Los Angeles. These pictures signify a move from the local or specific to the global. Together, these international landscapes depict our global village, reminding us simultaneously of our similarities and differences.

Ken Fandell and Ben Gest employed new digital media to express some of the implications of our fast-paced global, electronic age. Fandell photographed the sky above his home each day for eight months and then blended the photographs together digitally to create a new, virtual sky – one in which time and space are collapsed. His work illustrates our ability to be in several places and times at once via the World Wide Web. For Gest, the space is a domestic one in which family members, as depicted in Jessica & Samantha, are in very close proximity but appear completely detached from one another. The painful disconnect in Gest’s work echoes the sentiment that our global village is replete with difference and distance.

This exhibition was provided by Bank of America Art in Our Communities program.

Beyond the Gallery
Children and families went beyond the gallery with Shared Space: Photography From 1987 and Beyond. They could pick up an education guide at the front desk for a glimpse of artists' birthplaces through a world map, a variety of behind-the-camera activities, an exercise in Chinese calligraphy and a create your own city.

The Circle Gallery was home to all things hands-on for this exhibit. It featured:

Things that go: A closer look at some of the transportation motifs in the exhibition. A table of craft items was stocked daily so children can create something that goes.

Architecture: A detailed look at architecture from the exhibition. Children could draw and use building blocks to create their own structure.

Photo booth: Props could be used for dress up and parents were encouraged to post photos with the exhibition hashtag (#OCACsharedspace).